Top Posts
Challenges Remain, But There Are Opportunities to Be Had in...
Interview with Mr. Olukayode Pitan, Chief Executive Officer and Managing...
Commodities Outlook for 2023
The Value of Cash in a Time of Crisis: How...
The US-Africa Leaders Summit: Fostering a Closer Relationship with the...
Three Key Sectors in Which to Invest in 2023
Home Finance Is It Time to Rethink Monetary Policy?
Finance 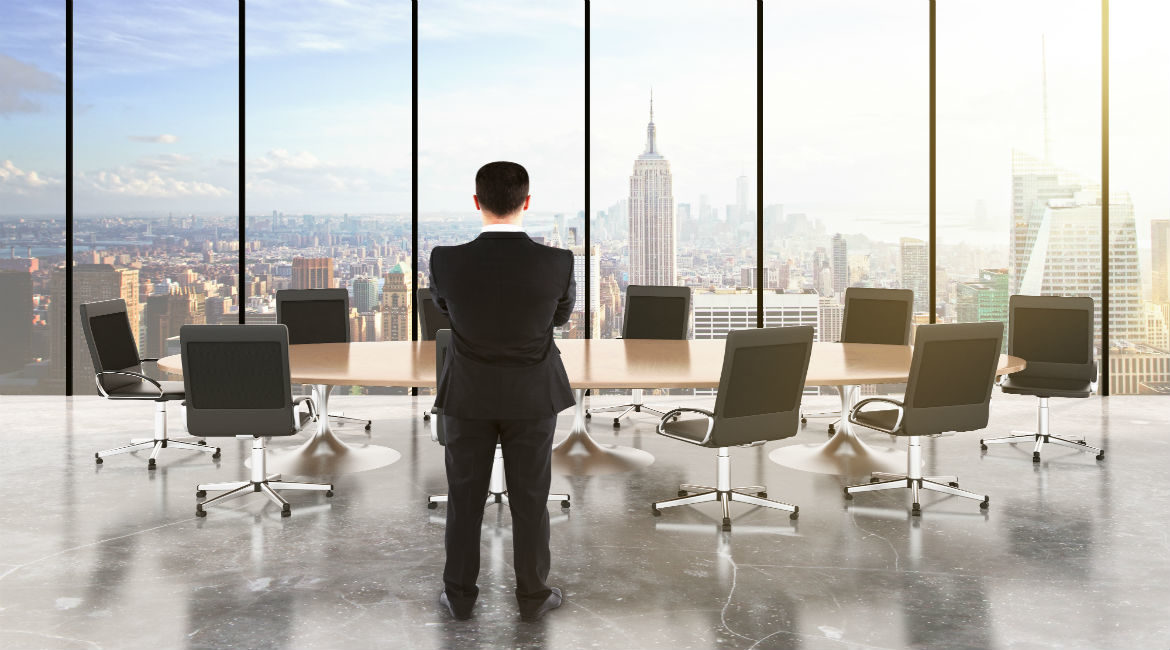 Just a few years ago, the idea of negative interest rates was considered by many to be no more than an academic curiosity. After all, why would anyone pay for the privilege of lending money? Yet today some of the world’s biggest government bond markets are trading with negative yields, and even a few corporate bonds have entered this territory. The situation is most extreme in Japan and Switzerland, where bonds, with maturities as long as 10 years, offer buy-and-hold investors a guaranteed loss—at least in nominal terms. On shorter maturity bonds, negative yields are now the norm in euro-denominated government bonds. Even in countries generally considered a relatively high credit risk, such as Spain, investors now pay to lend money to the government.

In one sense this move to negative rates is unremarkable. Japan has already been battling deflation for two decades, so today’s negative yields are no more than a reflection of investors anticipating a third deflationary decade for Japan.

In another sense, however, these negative interest rates should be ringing some very loud alarm bells. In the aftermath of the global financial crisis, central banks around the world embarked on a series of aggressive interest-rate cuts in parallel with unprecedented levels of quantitative easing. At the outset, these policy actions were explained as part of a coordinated plan to fend off deflation and to reignite economic growth. Yet today global growth remains lacklustre at best, and deflationary pressures are both intensifying and globalising. In Japan, where monetary stimulus has been implemented most aggressively through the Abenomics program, the intensifying deflationary pressure has been most severe—in the first three months of this year, Japanese yields have fallen faster than at any time in the previous five years.

These disinflationary pressures have triggered calls to redouble the monetary-stimulus programs. Arguments have been made to push interest rates substantially lower than they are now. This plan is designed to boost consumption by making the holding of bank deposits punitively expensive. Other, equally radical measures include helicopter drops of central bank printed money into the bank accounts of governments—to bolster infrastructure spending—or into the accounts of consumers—to boost consumption. Such policies should not be dismissed out of hand, but equally, given that quantitative easing has failed to produce the promised recovery in either growth or inflation, it would be unreasonable to move to still more exotic policies without pausing to consider why the current policies have failed.

There is plenty of discussion about which new monetary tool we should deploy, but very little reflection on why a new monetary tool is needed. Put bluntly, we should be asking ourselves: Do our central banks understand what they are doing? Have our monetary policies helped stave off what would have been an even worse slump? Or have our monetary policies prolonged and intensified the slump?

The policy of cutting interest rates and bolstering financial-asset prices through quantitative easing was designed to drive down the cost of credit for the private sector. This, it was hoped, would ignite a wave of investment spending that would in turn generate a virtuous circle of job creation, consumption, spending and investing. It was a reasonable thesis, but the empirical evidence supporting the theory has not been forthcoming.

Attempts have been made to explain away the lack of investment spending with stories about a shortage of innovation and therefore a shortage of investment opportunities. But with driverless cars on the roads, robotic surgical systems and reusable rockets returning from space, it is hard to lay the blame for secular stagnation at the feet of uninventive engineers. If anything, the rate of innovation is accelerating not decelerating. There are plenty of innovative technologies to exploit and a flood of money with which to exploit them, and yet still economic growth and inflation remains subdued.

If the problem is not down to an inability to fund investment or a shortage of ideas worthy of funding, we must look elsewhere to explain the malaise. Perhaps we should even look at monetary policy itself. There are at least three channels through which quantitative easing and low interest rates may be causing deflationary pressures:

Economists have an unfortunate tendency to dismiss the role of debt in the economy. In part this comes from the tendency to study the economy at the aggregate level, at which debtors and creditors always net to zero. This simple arithmetic leads to the very misleading notion that debt does not matter because “we owe it to ourselves”. But consumers don’t “owe it to themselves”—they owe it to banks, mortgage companies or even the providers of student loans.

We should be taking a long, hard look at monetary policy, asking ourselves if it is the cause or the cure of secular stagnation. Perhaps all forms of monetary policy should be thought of as a form of macroeconomic medicine—taken in the correct dose at the correct time, monetary stimulus can be very beneficial; but when used inappropriately or to excess, it turns toxic.