Top Posts
Why the Status of the Fifth-Largest Economy Is a Job...
Syrian Economic Outlook Dims as Internal Conflict, Resource Theft and...
Unwinding the Unconventional Monetary Policy in Japan
Three Significant Payment Trends in 2022
Recessions Hurt: Does the Data Show That the World’s Major...
Every Organisation Should Be Aware of Invoice Scams
Home Finance Trends in the real estate markets of the BRIC economies
Finance

Trends in the real estate markets of the BRIC economies 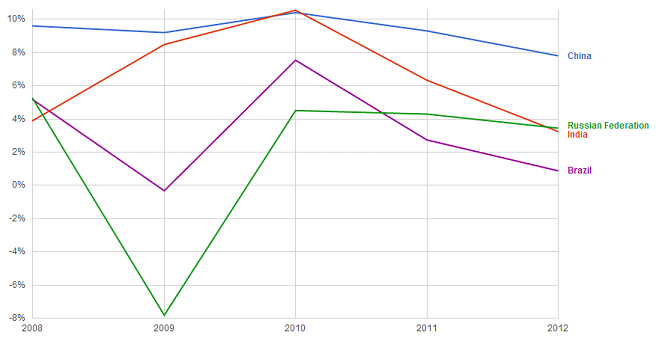 According to a DTZ report, Real Capital Analytics, Among the BRIC economies; China is leading the pack with a GDP growth rate of just under 8 percent per year. Although China’s export oriented economy suffered, the rise in middle class and subsequent growing domestic demand amid increasing household incomes has helped it to sustain growth. In fact, retail and office sectors are performing better than any other segment of the real estate sector in China. The underlying trend is rather rosy, according to the same study; China should be able to boost the value of investment-grade properties in coming years.

The International Monetary Fund (IMF) have forecasted continued Russian GDP growth for the coming years. Beside the political risk, Russia has enjoyed relative economic stability in last decade and due to the lack of investment-grade real estate properties in the country, it is expected to provide support for the asset price. According to a FTI Consulting report, in the near term, Russia is a favorable destination for real estate investment because of stable price levels as well as the demonstrated evidence of abating systematic risks. 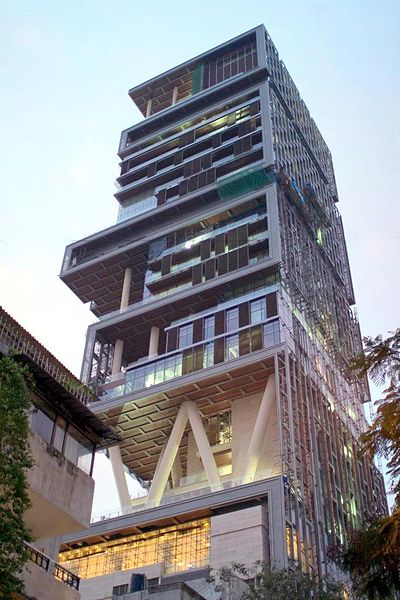 India has observed massive urbanization in recent years and a local demand has ensured the thriving South Asian economy growth in the strong commercial real estate sector. The non-banking sector has shown tremendous interest in financing real-estate projects as traditional banks lacked the institutional framework to support the thriving growth in this sector. The younger population demographics and growing middle class in India means the country will require a huge number of family homes in urban areas. As the domestic populations spending power is increasing, the appetite for better housing is also increasing. These attributes have attracted huge foreign investments in the Indian real estate sector.

Among the BRIC economies, Brazil’s GDP growth is currently at the bottom of the totem pole with only 0.87 percent last year. The dip in investor confidence actually made value investors turn their heads as price levels in real estate became rather attractive. Brazil’s inflation rate came down significantly, so did the unemployment in recent quarters. Trophy real estate assets in Rio de Janeiro and Sao Paulo helped drive the average real estate price. Indeed, office and retail properties are currently running at a multi-year high. A recent study by Prudential Real Estate Investors mentioned that transaction volume in Brazil’s secondary market has picked up since the economy is rebounding. Also demand created by a growing consumer class made real estate companies invest in projects to better serve the low-income segment of the market, which was previously not well catered for.

In developed countries, demographics are alarming for real estate investors as populations are actually declining in many countries. However, in the emerging economies, younger populations from Generation Y are already looking to start new families which will keep the real estate sector growth on a stable pace for the next ten to twenty years. BRIC economies offer the perfect match for institutional investors and their appetite for stable risk adjusted returns in the real estate sector. However, when investing in these emerging markets, it always boils down to the potential of cities instead of whole countries. For example, upper class neighborhoods in Mumbai have real estate prices closer to posh streets of New York. It is not that elites from these emerging economies wouldn’t want to buy properties in places like London or New York; the prices of trophy apartments in Mumbai, Sao Paulo and Hong Kong are showing stable growth because the natives believe the growth in their own countries will offer better value for their investment in the long term.

Biometrics to reach the unbanked