Top Posts
Challenges Remain, But There Are Opportunities to Be Had in...
Interview with Mr. Olukayode Pitan, Chief Executive Officer and Managing...
Commodities Outlook for 2023
The Value of Cash in a Time of Crisis: How...
The US-Africa Leaders Summit: Fostering a Closer Relationship with the...
Three Key Sectors in Which to Invest in 2023
Home Finance UK Gender Pay Gap Reporting—a Watershed Moment
Finance 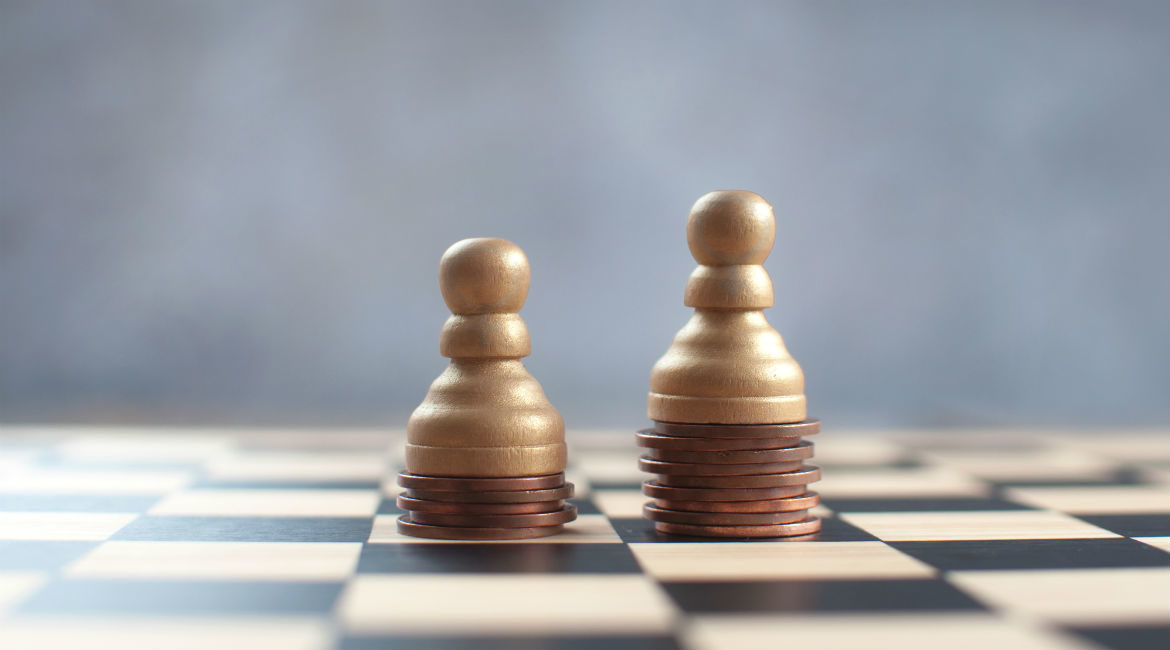 By Jayne-Anne Gadhia, CEO, Virgin Money and the Government’s Women in Finance Champion

Delivering gender balance in business is important for everyone who cares about a fairer society and a more productive economy. Women are a critical part of the United Kingdom’s continuing success, and we need the balance of their skill, insight, expertise and experience to help drive success in a changing world. Having worked in financial services for many years, and seen some extraordinary women, I know just how much untapped talent there is and how critical it is to unleash that potential.

I believe that the government’s gender pay gap initiative will create the environment we need for positive change and should be seen as an opportunity to drive fairness and equality across UK PLCs (public limited companies). Although revealing pay gap figures is not a “quick fix” to solving the complex issues of equality and representation in the workplace, I do believe that we will look back to this initiative as the start of a defining moment for gender diversity in the UK.

The requirement to report the gender pay gap has certainly sparked conversations in the workplace, media and across industry events that I’ve attended. Such conversations are important, because they offer the opportunity to clarify what the gap is actually measuring, as well as to share best practice.

Regardless of men and women being paid equally for doing the same job (which is a legal requirement), differences in average pay for men and women can be found within certain occupations if a higher number of male employees are employed in senior roles than are women—or if women make up more non-senior roles than men. This is a significant feature of the prevailing UK financial-services sector gender pay gap.

Research conducted for my Virgin Money Empowering Productivity Reportin 2016 showed that more women than men are employed in the financial-services sector, but many do not progress beyond middle-management levels, or often they will leave the sector entirely. Basically, too few women get to the top, or they leave because the culture isn’t right. As a result, as employees rise in seniority, this leaves almost all of the top jobs in the hands of men; unequal gender representation worsens, and that’s what drives the pay gap.

Over the past year, media and parliamentary interest has shone a light on those firms that have yet to sign up. This has helped to create a strong association between gender diversity and brand reputation. As a result, the Charter now covers more than 650,000 financial-services employees in the UK, and it is playing an important role in driving a more representative and inclusive financial-services industry.

As one of the pioneers of the Charter, Virgin Money made achieving gender balance at all levels of the business a strategic priority—setting a target of 50:50 gender balance by 2020. Meeting this target and closing our gender pay gap are inextricably linked, and that’s why we decided to publish our pay gap last year—well ahead of the regulatory requirement.

Such transparency has made for some uncomfortable headlines, but once you clearly see the shape of your business, you can start to invest time and resources towards dealing with it effectively. As a result, we have already started to move the dial. Indeed our mean gender pay gap was reduced by 10 percent, to 32.5 percent in April 2017. We will continue to close the gap as we make further progress towards our 50:50 target.

Every company is different, and by shining a light on the issue, with transparency and accountability, firms will be able to take positive action to close their own pay gaps.The plain truth is that gender should play no part in access to opportunity, development, progression and success.

At Virgin Money, we will achieve further progress by identifying and removing barriers to fairness, equality and inclusion as well as ensuring the right culture for both men and women to succeed. Practical steps include investing in supportive people managers—especially training them to recognise unconscious bias in themselves and in others; insisting on diverse candidate lists when recruiting; supporting parents with shared parental leave; offering technology that supports flexible working; and increasing the number of female role models.

But we should not underestimate the role of senior men in business to lead the charge, drive innovation and play a significant part in creating the change that we need to see.

A report from the Women’s Business Council entitled “The Pipeline Effect” predicted that it will take until 2043 to achieve gender balance in business leadership at the current rate of progress. That is quite simply not good enough. Male and female leaders taking personal and active roles will accelerate the pace of progress, and the size of the prize is significant.

Recent estimates from PwC (PricewaterhouseCoopers) suggest that increased female participation in the labour market and women moving into higher-paid and skilled jobs could increase UK gross domestic product by around 10 percent. That makes creating the right culture for both women and men to flourish both a moral and economic imperative.

In my role as the government’s Women in Finance Champion, I look forward to continuing to take an active role to support this exciting agenda, championing the initiative within financial services and the broader business community. And I would encourage other business leaders to do the same. Progressive firms recognise that unleashing the talents of women in business and achieving a balanced workforce at all levels results in benefits to firms, society and the wider economy.

It is not only the right thing to do, it is the smart thing to do. And the heavy lifting starts now.