Top Posts
Challenges Remain, But There Are Opportunities to Be Had in...
Interview with Mr. Olukayode Pitan, Chief Executive Officer and Managing...
Commodities Outlook for 2023
The Value of Cash in a Time of Crisis: How...
The US-Africa Leaders Summit: Fostering a Closer Relationship with the...
Three Key Sectors in Which to Invest in 2023
Home Finance UK Inflation Surges by More Than Double in April
Finance

UK Inflation Surges by More Than Double in April 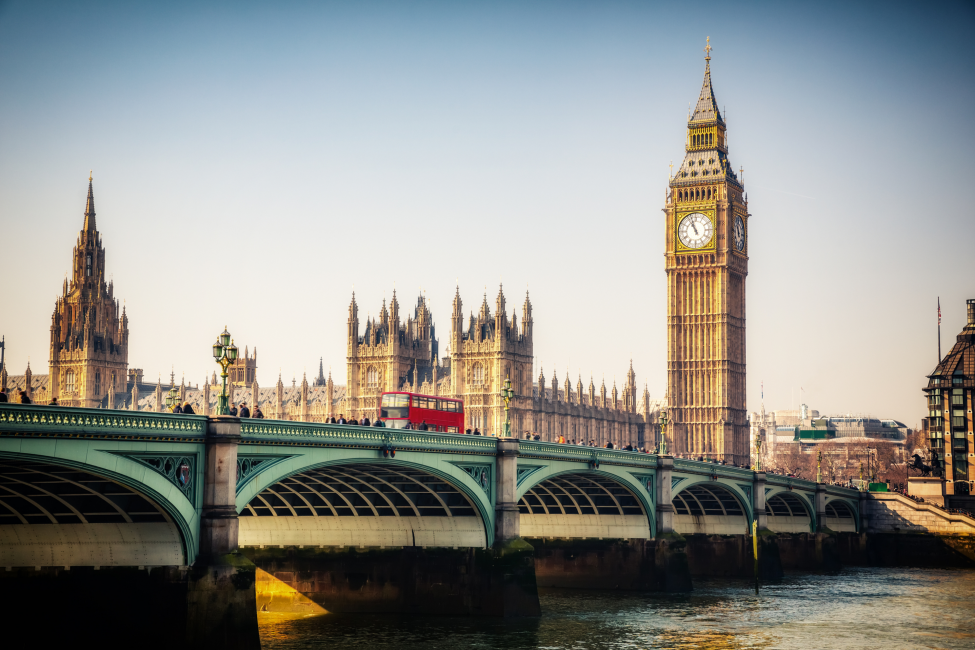 The United Kingdom’s annual inflation rate more than doubled in April, mainly on the back of higher energy prices and clothing costs. According to official figures from the Office for National Statistics (ONS), the Consumer Prices Index (CPI), which is the rate at which the prices of goods and services bought by households rise or fall, rose by 1.5 percent in the 12 months to April 2021, up from a 0.7-percent growth to March; whilst on a monthly basis, the CPI rose by 0.6 percent in April 2021, following a 0.3-percent increase in March.

A Reuters poll of economists had predicted an April CPI figure of 1.4 percent, further underlining the expedited price increase that transpired during the month and the heightened expectations over the UK’s inflation rate going forward. “That’s still some way short of the Bank of England’s inflation target of 2%,” CMC Markets told clients in a note following the release of the April figures. “However, the speed of the move might suggest that we could be at 2 percent in fairly short order, and potentially by the middle of the summer.”

The ONS noted that price increases for household utilities and clothing were the main reasons for the surge in April, as lockdown restrictions eased and shops reopened on April 12. Gas and electricity prices also contributed significantly to the sharp increase, particularly following a rise in the default tariff cap in contrast with a cut a year earlier, while sharply rising oil prices boosted the cost of petrol in the month. Prices charged by manufacturers, meanwhile, rose by 3.9 percent, while input prices increased by a hefty 9.9 percent year-on-year in April, which is the most since February 2017. Sharp price rises for wood products, petroleum products and basic metals underpinned much of this strong growth.

As far as house prices are concerned, moreover, the ONS registered a largely uneven distribution in price appreciation, mainly down to shifting preferences, with homebuyers increasingly looking for more space amidst the ongoing lockdown. The price of detached properties rose by 11.7 percent over the year, while flat and maisonette prices increased by 5 percent. London experienced the slowest growth in the country at 3.7 percent.

Inflation is anticipated to accelerate further during the coming months, including in the United States, as the global economy continues to get back on track following the COVID-19 pandemic. “With inflation set to pick up further over the coming months and the economy looking poised for decent recovery from the second quarter, attention is increasingly focusing on when the Bank of England could start to tighten monetary policy rather than will the Bank provide further stimulus,” according to Howard Archer, an economist at EY Item Club.

But while US inflation hit 4.2 percent in April, there is not quite as much concern about overheating prices in the UK. Samuel Tombs, UK economist at consultancy Pantheon Macroeconomics, said the figures were not eliciting the same worries but did observe that “CPI inflation will rise further over the coming months as prices for air travel, domestic accommodation and package holidays leap in response to rebounding consumer demand”. PwC (PricewaterhouseCoopers) economist Hannah Audino similarly expects inflation to continue rising broadly in line with the ongoing easing of lockdown restrictions and a reopening economy that is enabling consumers to spend their accumulated savings. “Recent survey evidence suggests that the share of households who plan to spend some of their savings has increased in recent months, as the vaccine rollout boosts confidence,” she noted.

But some analysts are suggesting that this accelerated price increase will only be temporary and that the inflation rate will return to slow growth once more next year. “If we’re right in thinking the crisis won’t leave a big scar on the economy, then the burst of inflation caused by reopening the economy should prove temporary,” said Ruth Gregory, economist at consultancy Capital Economics. Others are anticipating a more permanent environment for higher inflation. “We do not believe that higher inflation will be fully transitory as many in markets contend and as global central bankers seem to presume,” Berenberg Bank’s Kallum Pickering told Reuters. “The rebound marks a turning point for inflation across the advanced economies following more than a decade of disinflation.”

The Bank of England (BoE) also projects inflation to soon exceed its 2-percent target and reach 2.5 percent by the end of the year, with the rising price of oil and expiry of pandemic-related cuts to value-added tax in the hospitality sector in September specifically identified as supporting prices. The BoE’s governor, Andrew Bailey, acknowledged that he is watching the figures “extremely carefully” in case of a more sustained acceleration and would not rule out tightening monetary policy should runaway prices deem such a move necessary. The UK’s central bank has also pencilled in an inflation rate of 2 percent in 2022 and 2023.

Beyond Checking Boxes: A New Approach to Operational Risk Management Will Create Value for Financial Institutions