Top Posts
Challenges Remain, But There Are Opportunities to Be Had in...
Interview with Mr. Olukayode Pitan, Chief Executive Officer and Managing...
Commodities Outlook for 2023
The Value of Cash in a Time of Crisis: How...
The US-Africa Leaders Summit: Fostering a Closer Relationship with the...
Three Key Sectors in Which to Invest in 2023
Home Finance UK Trade Policy: A Comprehensive Strategy for a New Beginning
Finance

UK Trade Policy: A Comprehensive Strategy for a New Beginning 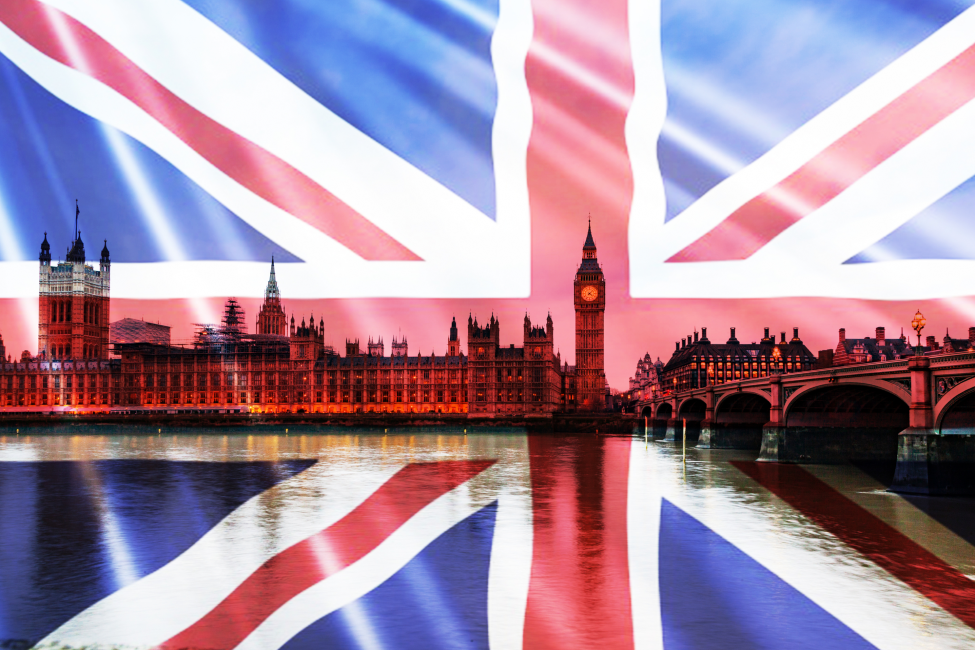 Our great trading nation is soon to commence the final chapter in trade talks with the European Union (EU). Currently, many unknowns are still to be determined—will we embark with a trade deal, or will negotiations break down? For the time being, uncertainty will prevail, and preparing for the worst is necessary.

What is certain, however, is that trade today impacts every aspect of life—whether it is the food we buy, the goods and services we produce, or those who provide our public services. The nation depends on the government establishing successful trade relations with the rest of the world, but we must get this right. Indeed, we must acknowledge past mistakes, recognize areas of trade that have not worked or perhaps need improvement, and take this unprecedented opportunity to build back better—toward a greener, more sustainable and more inclusive economy. The United Kingdom is an innovative nation, rich in expertise and ideas, and with international networks that reach every corner of the globe—yet, much needs to be done to protect and promote such assets.

Ahead of the New Year

As EU and UK negotiators continue to work together ahead of year-end—with both sides warning that serious divergences remain in the talks—it is time for all stakeholders to take stock. When the post-Brexit transition period ends and the United Kingdom leaves the single market on December 31, financial links with the European Union will become less fluid, and there is a potential that British-registered financial firms will lose the “passporting” rights that have long allowed the selling of funds, debt, advice and insurance to clients across the EU unimpeded—this will soon be a thing of the past. Yet, once we break free from the red tape, we will also have the potential to be an outward-looking entrepot, with strengthened links to the rest of the world. Collaboration with the private sector will be critical to this endeavour, and examples of similar successes are being witnessed across the globe.

Indeed, if we look to other G7 (Group of Seven) countries, such as Japan—the largest foreign investor in the world, accounting for 14 percent of the world total in 2018—the private sector plays a far more pivotal role in trade. And so, as an independent trading nation outside of the European Union, businesses, consumers, workers, academics and civil society as a whole have an essential role in the national debate. To rebuild trust and deliver better negotiating outcomes, we must be transparent and democratic, with a more holistic outlook. The challenge is to align our efforts into a shared endeavour.

What needs to be done?

Currently, we have a clear lack of consensus and collaboration. This has led to gaps in strategic areas such as trade policy and climate concerns. These are pressing issues that must be successfully addressed if we are to ensure a sustainable and prosperous future for the next generation.  In addition, the lack of inclusivity in our trade governance is of significant concern—with some constituencies and stakeholders having a voice, while others do not.

It is disconcerting that we appear to be entering major trade negotiations without a clear idea of our objectives, nor how we plan to achieve them. The gaps in policy that have been filled by EU initiatives for the past 40 years must now be plugged, and with urgency.

Trade accounts for 30 percent of the UK’s gross domestic product (GDP)—it is pivotal to our nation’s prosperity. Creating a conducive international trading environment, maintaining balanced relations with our trading partners, attracting foreign investment, providing the best possible export support, facilitating access to trade finance, maintaining standards and ensuring trade is helping us to deliver our ambitions are all essential. And appropriate policy is needed to support these—indeed, all—aspects of trade.

It starts with having the right approach to trade governance to ensure that everyone has a voice—businesses, consumers, workers, academics and members of civil society—and being fully transparent and democratic in what we do. Only then can we build trust and deliver better outcomes. It also starts with bringing together all aspects of trade and looking at these issues in a more holistic way.

For this reason, Parliament has launched the All-Party Parliamentary Group (APPG) for Trade and Export Promotion—which will bring the voices of businesses, unions, consumers, academics, NGOs (nongovernmental organisations) and members of civil society together to build consensus around trade issues and, crucially, to deliver better outcomes for the nation. The APPG is supported by a secretariat run by the International Chamber of Commerce (ICC) United Kingdom—the UK’s representative office of the ICC, the world’s largest business organisation representing 45 million companies and 1 billion employees from all sectors and company sizes in more than 130 countries.

In our endeavours, the APPG is strengthened by having cross-party representation across all regions: Scotland, Wales, Northern Ireland and all nine regions of England. The group was founded on precisely this vision: to bring all ambitions around trade policy, trade promotion, investment and trade finance into an inclusive forum that represents all voices up and down the nation. For example, we must encourage those in Scotland—who have strong views on certain aspects of their future—to provide constructive insight into the negotiation team, as ultimately, trade binds us together.

It is time to put our divisions behinds us, and we must address issues in a way that will allow us to deliver better solutions and outcomes. Parliament can, and must, provide oversight and hold government to account in a way that builds public trust in trade matters.

The essential role of all stakeholders

2021 will prove to be a landmark year for our nation—yet there is still much uncertainty around the outcome of negotiations. In the meantime, organisations such as the APPG are probing government on a range of issues—from trade deals, review of the regulatory framework to tackle the US$3-5-trillion trade-finance gap, maintenance of standards and rights, and transparency on the use of development funds to bridge the digital divide between developed and emerging economies.

To find solutions for these concerns, we need a breadth of expertise and innovative ideas. Government must be encouraged not to operate in isolation. While the public sector has an important role to play, the private sector must also be brought to the negotiating table. What expertise, for example, can the private sector bring when negotiating certain aspects of trade? What do trade associations need to do to support and strengthen the government’s position?

All stakeholders have a hugely influential role to play and must be involved in the decision-making process, bringing together top-tier expertise and on-the-ground experience to help forge the best outcomes for the nation.

As the host of the G7 in 2021, we should take the opportunity to establish a forum that welcomes not only the G7 countries but also other multilateral entities around the world, including the Commonwealth. We have much to learn from countries such as Japan—so we should seize the opportunity to discuss best practices, which will allow more effective partnership between government and business, public and private sectors—all united toward a common end.

Now is the time to cast divisions aside and embrace a more inclusive approach to tackle the challenges we face. This must be a truly national effort, a collective endeavour to help build a “Global Britain”, united as a kingdom of nations for the common good of all.

The countdown has begun.

Can Smart Cities Fulfil Their Potential?