Top Posts
Is It Time to Explore an Alternative to Fractional-Reserve Banking?
Can AgTech Prove Instrumental in Helping to Feed the World’s...
Can the Indo-Pacific Economic Framework Expand US Economic Influence in...
Banks Remain Uniquely Vulnerable to Sophisticated Cyber-Attacks
Western Banks Willing to Accept the Short-Term Pain of Russian...
Why the US Is Ramping Up Its Presence in Somalia...
Home Finance The US Asset Bubble and Global Market Correction
Finance 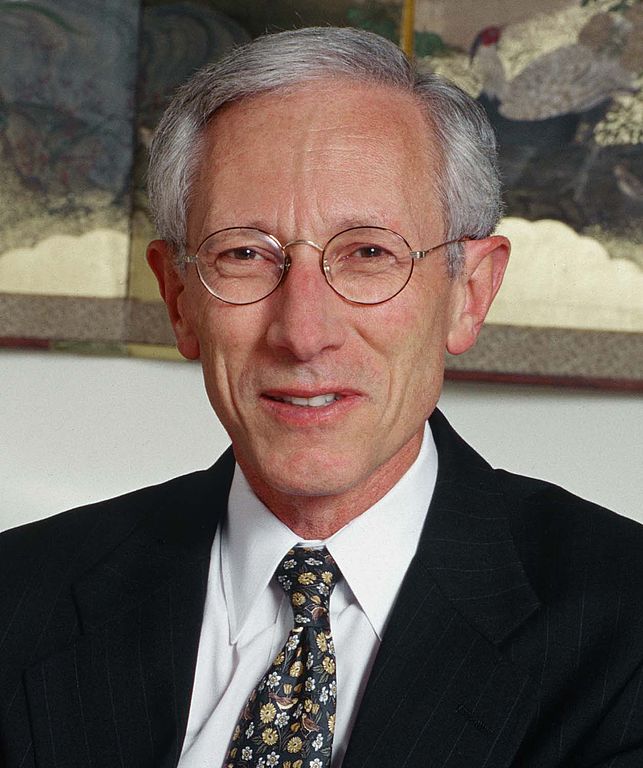 The US Federal Reserve Board of Governors has created a committee to watch for signs of an asset-price bubble. The Committee on Financial Stability will be led by the number two man in the Fed, Vice Chairman Stanley Fischer.  Governors Daniel Tarullo and Lael Brainard will join Fischer.

The Fed wants to ensure that the historically low interest rates of the last six years do not result in excess risk-taking, which caused the housing boom in the US that led to the 2008 financial crisis.

In the case of the United States, housing prices peaked in the early part of 2006 due to a speculative real-estate market. Many consumers had bought homes in previous years, availing themselves of stretched home mortgages. But housing prices declined significantly towards the end of 2006. By 2007, the US subprime mortgage industry had collapsed, caused by the unexpectedly high volume of foreclosures. A considerable number of subprime lenders declared bankruptcy.

Financial losses for the housing market eventually spread to other asset types. Many worried about the health of US financial institutions—then Lehman Brothers fell in September 2008. The result was a credit freeze that almost collapsed the entire global financial system. The US slid into a depression, comparable to the Great Depression of the 1930s.

The US was warned of possible asset-price bubbles as early as last year. Marc Faber, editor of the Gloom, Boom & Doom Report, for example, in an interview early this year, said that the market is not only showing signs of a bubble, but the bubble “may already be bursting”.

“I think it’s a colossal bubble in all asset prices, and eventually it will burst, and maybe it has begun to burst already,” Faber said during an interview for a CNBC’s Futures Now segment. Faber stressed that asset bubbles are already present, but many believe otherwise as they predict a recovery of the global economy. “I don’t believe that the global economy is strengthening; I rather think the global economy is weakening…there are other issues that may put the weight on the markets that will push prices lower,” he noted.

The US, however, seems to have learned its lessons from the asset bubble of the previous decade. The Committee on Financial Stability will join the Financial Stability Policy and Research of the US Fed Board of Governors headed by senior Board economist Nellie Liang. Fisher’s committee will ensure that Liang’s office reports any signs of market excess to the Fed’s top level.

The creation of a new committee comes after Fed Chair Janet Yellen’s address to the US Congress in July, during which she stated that some sectors look stretched and that policy-makers are paying close attention to these sectors. Yellen also stressed that it is the Fed’s role to ensure financial stability and to curb inflation while pushing for full employment.

Top Fed researchers have warned that monetary-policy accommodations intended to spur economic growth may not go as planned. In a research paper, Liang and Fed economist Tobias Adrian noted that central banks “should consider effects on both financial conditions and financial stability when setting monetary policy”.

Similarly, Rob Whitfield, chief executive of Westpac’s institutional bank and one of Australia’s top bankers, recently said that “meaningful” correction could happen in the global financial market due to aggressive monetary policies. Whitfield warned that the correction may be similar to the 1994 bond crash, when US Treasury bond yields dropped unexpectedly, caused by a recession and low inflation. The US Fed then raised interest rates, which resulted in a high jump in yields on bonds from markets all over the world but eventually pushed borrowing costs upwards.

He predicted a damaged global economy if the same scenario happens again. “Credit spreads are narrow, forcing a move by many into higher-risk assets—junk-bond yields are at all-time lows. Asset bubbles are emerging—US share markets have posted successive record highs in recent times despite tapering and mixed economic results,” Whitfield said during a debate at a recent World Economic Forum meeting. “It is my view that the current environment is ripe for a market correction that both looks and feels like what we experienced in 1994.”

Whitfield stressed that central banks’ tasks are very challenging given that they have to proceed with a difficult balancing act towards normalizing conditions; maintaining record-low interest rates creates more risks, but drastic changes in monetary policies may also cause havoc in the economy. Should central banks choose to increase interest rates, a possible correction could occur that may cause prices to drop to more sustainable ranges.

Whitfield, however, argued that a correction will not result in another global financial crisis. He emphasized that regulators have already learned lessons from the past and are now more prudent and cautious. “The failures that perpetuated the recent crisis today no longer exist, and our ability to withstand serious shocks is much stronger,” he said.