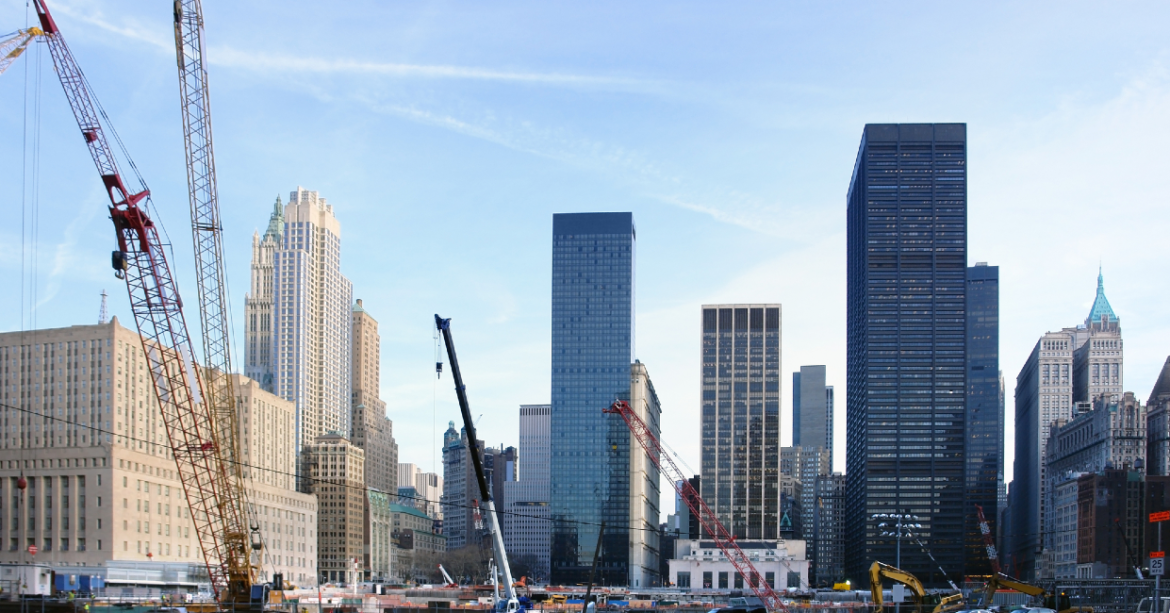 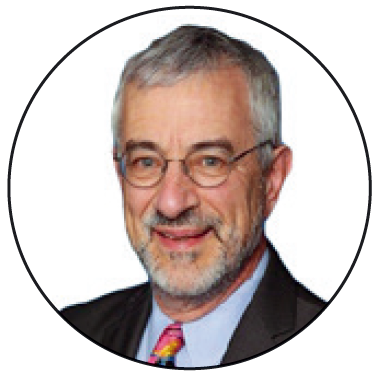 The pandemic has rocked the construction industry, along with most of the US economy. The coming year will present special challenges for contractors that differ from those faced by other sectors.

At first, the construction industry experienced a downturn similar to that of the overall economy. Construction employment plunged by 15 percent, or 1.1 million jobs, in the two months following the pre-pandemic peak in February 2020. Total nonfarm payroll employment declined by a nearly identical percentage.

Three developments in early April 2020 enabled contractors to bounce back—at first. The industry was quick to make use of Paycheck Protection Program (PPP) loans that provided funds to pay workers who had been furloughed or were about to be. Project owners and government officials rescinded stop-work orders they had issued in March and April, allowing projects to resume. Individuals who had feared, or been prohibited from, visiting model homes and homesites rushed out to buy new houses.

Since May 2020, however, construction activity has diverged. Homebuilders, along with residential subcontractors working on existing-home additions and remodeling as well as new houses, added employees every month from May to December. By yearend, residential-construction employment had fully recouped all of the jobs lost from February to April 2020. In contrast, nonresidential-construction employment—comprising general building contractors, specialty-trade contractors, and heavy and civil-engineering construction firms—stalled from June through September and increased fitfully during the following four months.

The disparity between residential and nonresidential construction appears likely to continue. On the one hand, demand for new houses continues to outstrip supply. A record percentage of new-home sales represents houses that have not even broken ground, which virtually guarantees homebuilding will remain vibrant for the next several months, if not longer.

On the other hand, the prospects for most types of nonresidential projects remain dim, at least in the opinion of contractors themselves. The Associated General Contractors of America (AGC), the leading trade association for nonresidential and multifamily construction firms, released its annual hiring and business outlook survey in early January. Participants were asked whether they expected the dollar value of projects available to bid on will be higher or lower than the year before. Among the more than 1,300 respondents, more predicted lower volumes than higher volumes for 13 of the 16 project categories.

Those results should not be surprising, given that 78 percent of respondents reported that one or more of their projects had been canceled or postponed—indefinitely, in many cases—since the beginning of the pandemic. On the flip-side, only one-fourth of respondents reported winning new work or add-ons to existing projects as a result of the pandemic.

The category about which survey participants expressed the most optimism is “other health care” construction, such as clinics, testing and screening facilities and medical labs, but not hospitals. (There were slightly more negative than positive views about the prospects for hospital construction.) Respondents were also optimistic, on balance, regarding warehouse construction and just slightly more positive than negative about water and sewer construction.

The most downbeat views were expressed regarding retail, office and lodging markets. Respondents were also largely pessimistic about higher-education and public-building construction.

Expectations about the outlook differed somewhat among the four regions defined by the U.S. Census Bureau. Contractors in the South were more optimistic than the national average regarding all 16 project categories, while respondents in the Northeast were more pessimistic. Contractors who listed Alabama as their primary state of operations were the most upbeat, while contractors in Alaska, New York and Pennsylvania held the most pessimistic views.

Economists generally agree that the US economy will not achieve sustained growth until the pandemic appears to be sufficiently controlled that the public has the confidence to return in large numbers to offices, schools, restaurants, entertainment venues and travel centers. Even then, however, nonresidential construction is likely to lag behind other sectors in returning to growth.

All types of owners have undergone substantial revenue losses—businesses that might have planned to open a new facility; developers of and investors/lenders to rent-producing properties; institutions such as universities; and state and local governments. Many have incurred large unbudgeted expenses. Even if they can find the revenue and balance their budgets, the need for additional structures may have vanished or, at best, become far less certain.

Census Bureau data on construction spending show a plunge in several categories. From February to December 2020, manufacturing-construction spending tumbled 17 percent at a seasonally adjusted annual rate. (Seasonal adjustment is a statistical method to remove the variability due to regularly recurring month-to-month fluctuations caused by factors such as normal weather, holidays or deadlines. Annual rate means the adjusted figure has been multiplied by 12 to allow ready comparison to full-year totals.) Retail-construction spending slumped 12 percent. Construction at colleges and universities plummeted 14 percent.

State- and local-government spending on nonresidential structures edged down less than 1 percent over that 10-month period, but that was mainly because many public-works projects have very long completion times. As long-duration transit, airport and other infrastructure projects finish up, public spending is also likely to shrink. Indeed, the year-over-year growth in state and local nonresidential projects had already slowed from 11 percent at the end of 2019 to 2 percent in December 2020.

All of these downturns are likely to persist in 2021. For instance, the decline in office employment and the widespread adoption of remote work have lessened the demand for new headquarters. Record numbers of store closures in the past three years, along with massive shifts from in-store to online buying, has left the nation with a surplus of retail properties and far less demand than previously for new stores. The closure of college campuses, with an attendant loss of tuition, student fees and athletic-event revenues, along with questions about how many students will ever return to in-person enrollment, has caused universities to cancel building classrooms and student housing. Airport authorities have incurred devastating losses of landing fees, gate rentals and tax receipts from passenger purchases, as well as major doubts about how soon they will need additional gates, leading to halted expansion plans.

Despite the gloomy outlook overall, there are some bright spots. The huge spike in product deliveries to homes has led to a surge in demand for distribution facilities, particularly smaller buildings located nearer residential customers than the traditional warehouse districts on the urban fringes. In addition, package companies are adding sorting capacity at several hub airports. And demand has grown for cold-storage warehouses to distribute food and medicines. Warehouse-construction spending increased by double-digit percentages every month of 2020 compared to the same months of 2019, and similar growth rates are likely in 2021. While most of the dollars will go for new buildings, some will be spent converting vacant retail structures into fulfillment centers.

“Other healthcare” construction is another promising category. Even if there are not more surges in COVID-related hospitalizations, the ongoing shifts to diagnosis and treatment outside of hospital settings are likely to continue. Likewise, long-term care in facilities other than nursing homes will grow. The steady increase in older age brackets and possibly in individuals with chronic symptoms from COVID-19 will further increase demand for new types of medical institutions.

Several other categories have promising prospects but lack hard data to prove how well they are doing. For instance, data centers have been a hot-market niche for several years, and 2021 is likely to be no exception. Ironically, however, there is no data on data-center construction spending; it is rolled into the office total. Similarly, wind- and solar-power generation projects have been increasing rapidly and are likely to get a further boost from President Joe Biden’s administration, but the spending on these structures is buried in the total for power construction. New and expanded plants are likely to be constructed by manufacturers of food for home consumption, medical devices and supplies, and electronics for both consumers and vehicles, but these outlays may not outweigh downturns in overall manufacturing construction.

Two other trends will boost various types of nonresidential construction. The surge in new-home construction is likely to be concentrated at the outer rims of metropolitan areas and, to a lesser extent, in small towns and nonmetropolitan regions. These developments will generate demand for new streets, utilities, schools and other local public buildings, and limited amounts of retail. And many nonresidential structures, from offices to schools to all types of public-access buildings, will require remodeling to accommodate new public-health standards.

From February to December 2020, private nonresidential-construction spending slumped 10 percent, while public spending—federal as well as state and local—was flat. The downdrafts from 2020 are likely to chill both types of outlays by another 5 to 10 percent in 2021. At best, an economy that is heating up in the second half of 2021 will add some spark to construction the following year.

Banking in Europe: Through the Pandemic and Beyond

Can the United States Accelerate Sustainability in Financial Regulations?