Top Posts
Eurozone Inflation Soars to a Record 8.6 Percent in June
Why Fintech Has a Role to Play in the Cost-of-Living...
Global Military Spending Hits a Record High
Could Big Tech’s Iron Grip on Digital Advertising Soon Come...
Can Recent Oil Discoveries Prove to be a Boon for...
Is It Time to Explore an Alternative to Fractional-Reserve Banking?
Home Finance US Inflation Accelerates to Highest Level Since 1981
Finance 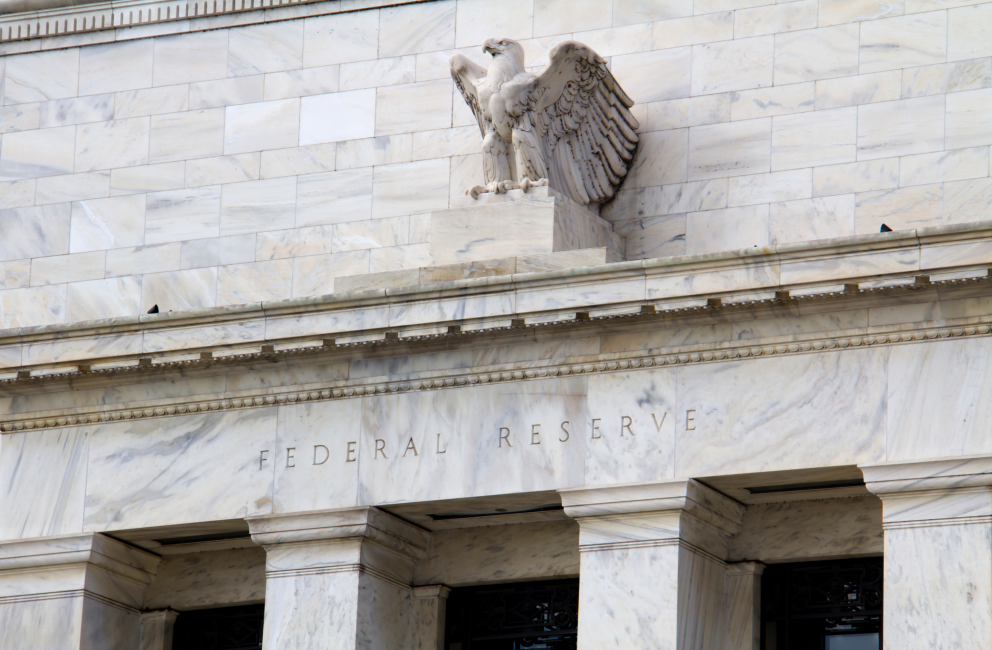 Inflation in the United States for the 12 months through May hit 8.6 percent, the biggest annual rise since December 1981, according to figures released by the Department of Labor’s Bureau of Labor Statistics (BLS) on June 10. This was a hefty 1 percent more than April’s figure and comfortably above the 0.7-percent increase expected by economists.

The BLS observed that the increase was broad-based, with consumer price indexes (CPIs) for shelter, gasoline and food being the largest contributors. After declining in April, the energy index rose 3.9 percent over the month, with gasoline rising by 4.1 percent and the other major component indexes also increasing. The food index rose 1.2 percent in May, as the food at home index increased by 1.4 percent. And of particular concern was the 0.6-percent rise in housing costs, which was the largest monthly increase since March 2004, largely on the back of surging rents.

“Given everything from the implications of the Russian invasion of Ukraine, the Chinese lockdowns and just the sheer appetite for travel…what we’ve seen is the perfect storm of those factors hitting, along with some major refinery closures,” Sarah House, senior economist at Wells Fargo Securities, noted. “Inflationary pressures were seen nearly everywhere.”

Stripping out those particularly volatile food and energy elements, however, equates to just a 0.6-percent increase in May, the same as in April. “While almost all major components increased over the month, the largest contributors were the indexes for shelter, airline fares, used cars and trucks, and new vehicles,” the BLS stated. “The indexes for medical care, household furnishings and operations, recreation, and apparel also increased in May.”

The BLS also confirmed that the energy index rose 34.6 percent over last year, the largest 12-month increase since the period ending September 2005, while the food index increased 10.1 percent over the same period, which is the first increase of 10 percent or more since March 1981.

“There’s little respite from four-decade high inflation until energy and food costs simmer down and excess demand pressures abate in response to tighter monetary policy,” Sal Guatieri, senior economist at BMO Capital Markets, stated in a note. “The Fed might still raise policy rates ‘just’ 50 bps next week, but it could easily ratchet up the pace beyond then if inflation keeps surprising to the high side.”

Indeed, it would seem that the Federal Reserve’s (the Fed’s) aggressive rate hikes may continue for some time, given the persistence of 40-year highs for inflation. Prior to the BLS release of May’s figures, the Fed had indicated that it would continue raising rates at 0.5-percent increments until it could bring inflation down to manageable levels. But with inflation remaining stubbornly high, as demonstrated by May’s numbers, some analysts are now raising their expectations that the Fed may seek to approve a larger 0.75-basis-point rise.

“We believe that today’s inflation data—both the CPI and Umich inflation expectations—are game- changers that will force the Fed to switch to a higher gear and front-load policy tightening,” wrote Jefferies’ Aneta Markowska, who, along with Barclays economists, is now forecasting a 75-basis-point rate hike at the Fed’s June 14-15 meeting. Markowska was referring to the recent University of Michigan study that showed longer-term inflation expectations rising to their highest since 2008.

Alternatively, with the Fed’s vice-chair, Lael Brainard, recently acknowledging that the Fed would continue its 0.5-percent pace until September, some analysts expect this rate to be extended for a longer timeframe. “If these high prints continue [as] we saw this month and what we are expecting to see in June, that makes a 50 basis point rise in November a distinct possibility,” according to Alan Detmeister, an economist at UBS and a former Fed staffer.

Such hawkishness may well trigger a recession for the US economy, however. Bringing down inflation will almost certainly require aggressive monetary tightening, which will undoubtedly subdue gross domestic product (GDP) growth this year and may even send it into negative territory. “These are ugly numbers… I’d say we’ll probably be in a recession in the fourth quarter of this year with confirmation in the second quarter of 2023,” Peter Cardillo, chief market economist at Spartan Capital Securities, told Reuters.

As far as President Joe Biden is concerned, meanwhile, the blame for these runaway prices lies squarely with Russia and its president, Vladimir Putin, with soaring gasoline prices a direct consequence of the war in Ukraine. “Prices at the pump are a major part of inflation, and the war in Ukraine is a major cause of that,” the US president said, adding that combating inflation was his administration’s top economic priority. Biden did acknowledge, however, that prices are not coming down as sharply and quickly as needed. “We’re gonna live with this inflation for a while,” Biden said after the May figures were released. “It’s gonna come down gradually, but we’re going to live with it for a while.”

For Banks to Survive, They Need to Champion Their Eco-Conscience