Top Posts
Challenges Remain, But There Are Opportunities to Be Had in...
Interview with Mr. Olukayode Pitan, Chief Executive Officer and Managing...
Commodities Outlook for 2023
The Value of Cash in a Time of Crisis: How...
The US-Africa Leaders Summit: Fostering a Closer Relationship with the...
Three Key Sectors in Which to Invest in 2023
Home Finance US Unemployment Rate Falls to New Pandemic Low
Finance 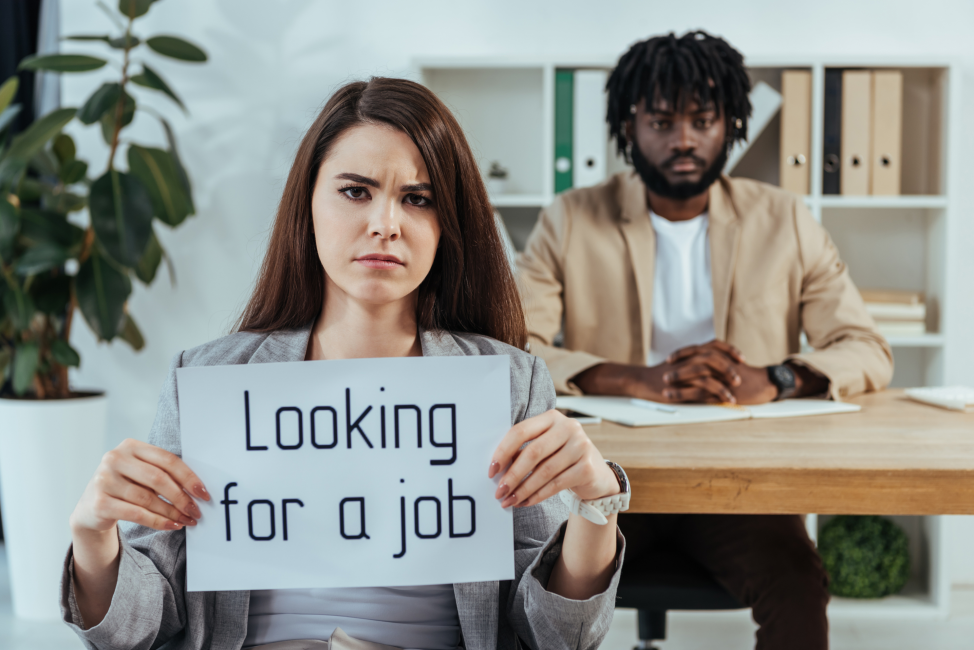 Signs continue to emerge that the United States’ economy is past the worst of the coronavirus pandemic economic downturn, as official figures for August show the unemployment rate fell considerably, and nonfarm payroll employment also rose.

According to the Department of Labor figures released on Friday, September 4, the US unemployment rate dropped by 1.8 percent to 8.4 percent in August, easily the lowest since lockdown measures were introduced back in March. It also came in comfortably lower than market expectations, with the Dow Jones Industrial Average predicting 9.8 percent. The number of unemployed persons, meanwhile, fell by 2.8 million to 13.6 million.

“Both measures have declined for 4 consecutive months but are higher than in February, by 4.9 %age points and 7.8 million, respectively,” noted the press release issued on Friday by the Bureau of Labor Statistics (BLS).

Total nonfarm payroll employment, meanwhile, rose by 1.4 million in August, although payrolls remain almost 11 million below pre-pandemic levels, as more than 22 million jobs were lost in March and April.

Another measure of unemployment, which also accounts for discouraged workers and those in part-time employment for economic reasons, also declined considerably, falling to 14.2 percent from 16.5 percent in July and the April peak of 22.8 percent.

As such, it is becoming increasingly clear that the economy is well on the road to recovery, especially considering that unemployment was soaring at 14.7 percent back in April. “These improvements in the labor market reflect the continued resumption of economic activity that had been curtailed due to the coronavirus (COVID-19) pandemic and efforts to contain it,” stated the BLS.

US Vice President Mike Pence echoed similar sentiments following the release of the figures. “It’s another great day for American jobs and American workers,” Pence told CNBC, adding that the job growth and single-digit unemployment rate is “real evidence that the American comeback is underway”.

But while declining unemployment certainly provides strong evidence that an economic rebound is well underway, there is still a long way to go before the rate aligns with pre-pandemic levels. In February, just prior to the coronavirus shutdown coming into effect, the unemployment rate was only 3.5 percent.

“We lost so many jobs in March and Apr that we are still 11.5 million jobs below where we were in Feb,” tweeted Heidi Shierholz, a former chief economist at the Labor Department, after the latest figures were released. “And the pace of job growth is slowing. We added fewer jobs in Aug than July and far fewer than June. Slowing job growth is a disaster when you are 11.8 million jobs in the hole. This is not the V-shaped recovery that could get us out of this crisis in a reasonable timeframe.”

Shierholz also observed that August’s 8.4 percent remains higher than the unemployment rate ever climbed during either of the recessions of the early 1990s or early 2000s. As such, she suggests that Congress provide substantial aid to state and local governments as well as extend the unemployment-insurance provisions in the CARES (Coronavirus Aid, Relief, and Economic Security) Act, the $2.2-trillion economic stimulus bill that was passed in March. Indeed, without further stimulus from Congress, many believe that the recent gains could well be short-lived.

Federal Reserve Chairman Jerome Powell, meanwhile, believes that the latest report was “a good one” but that the economic recovery will take years to be fully achieved. “We think that the economy’s going to need low interest rates, which support economic activity, for an extended period of time,” Powell said. “It will be measured in years.”

Other important labour-market statistics for August include:

“Employment growth is still set to lag the recovery in broader economic activity over the coming months given its greater exposure to the services sectors worst affected by the pandemic,” according to Andrew Hunter, senior US economist at Capital Economics. “Nevertheless, the August data illustrate that, despite the earlier surge in virus cases and more recent fading of fiscal support, the recovery continues to plow on.”

How AI Is Changing the Investing Process