Top Posts
Can the Indo-Pacific Economic Framework Expand US Economic Influence in...
Banks Remain Uniquely Vulnerable to Sophisticated Cyber-Attacks
Western Banks Willing to Accept the Short-Term Pain of Russian...
Why the US Is Ramping Up Its Presence in Somalia...
How Technology Is Helping to Solve Global Supply-Chain Issues
UK Inflation Climbs to Fresh 40-Year High
Home Finance How to Use Company Culture as an Organizational Catalyst for Brand Transformation
Finance 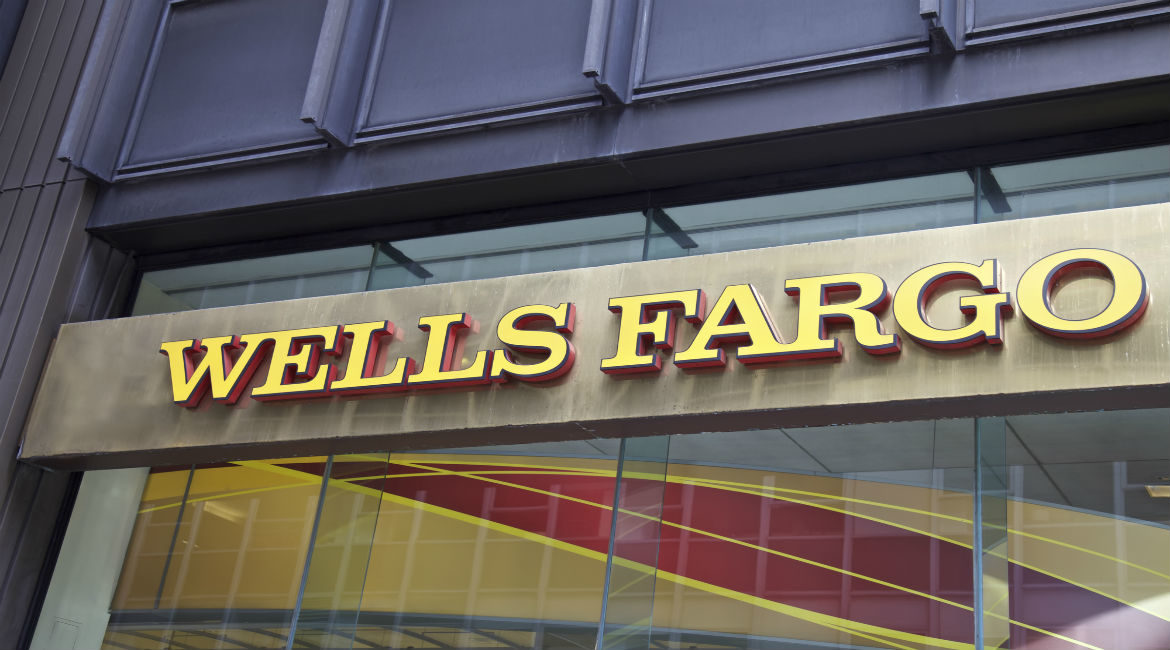 By Karen McGaughey, VP of client services and principal at Weber Marketing Group

Branding is everything when it comes to earning customers’ trust, and bad press can seriously damage a company’s reputation. But the root of the problem isn’t the branding or press — it’s the company’s culture.

Take Wells Fargo, for example. The company had to pay $185 million in fines after its employees allegedly opened millions of new accounts that customers may not have authorized in their haste to meet lofty sales goals.

The allegations don’t help the banking industry’s image, either. Two out of three consumers believe “all banks care about are their own interests.” And after the economic downturn of 2008, many consumers believe that all banks are the same. J.P. Morgan, for example, hired around 13,000 employees in the compliance area since 2012, yet 41-46 percent of consumers still see little difference between banks.

After the Wells Fargo fiasco, the company’s executives hired a third-party firm to examine its practices and help reform the culture that led its employees to create the fake accounts.

Focus on Values, Not Profits

Every great company knows that success and culture go hand in hand. A company that provides great service but is a miserable place to work won’t be successful for long. Wells Fargo focused on sales goals and profits instead of its employees, which only bolstered public perception that banks are only focused on their own interests.

Since 2008, banks and financial institutions have spent tens of millions of dollars on new initiatives that attempt to prove these organizations are resolving their harmful, profit-hungry culture problem. But with Wells Fargo-sized scandals occurring, it seems that most of these efforts have been superficial attempts to convince people they’ve changed their ways.

How, then, do financial leaders create sustainable (and legitimate) company cultures that can also improve their brand image?

Business leaders must recognize that culture is the lifeblood of every organization. It strengthens a company, and a strong culture can help separate the top performers from the rest of the pack. We also learn about culture quickly from those around us, discovering what it takes to be successful based on what others do.

That’s why establishing a “sales culture” can be dangerous. When sales are prioritized over ethics and values, employees quickly learn that making money is the most important factor in becoming successful.

Sales incentives are not necessarily a bad thing. They can motivate employees to work harder to reach goals, after all. But if they’re poorly designed or overused, they can lead to greed, unethical behavior, and dishonesty. True employee motivation should be intrinsic and not solely focused on monetary goals, especially as younger employees want more than ever to find meaningful work.

Financial leaders should realize that culture is more than just a mission statement. It requires time, focus, and commitment. And it needs to be managed — after all, your company will always have a culture whether you cultivate it or not. Most companies, though, spend more time focusing on measurable, data-driven analysis than culture because culture is difficult to understand, implement, and measure.

Sometimes the best way to discover how to establish your own company’s culture is to look at other companies that are doing it well. One such financial institution is The World Bank, a United Nations-created institution that held down the No. 2 spot in Glassdoor’s “Best Financial Institutions to Work For” survey.

The World Bank has two goals: “End extreme poverty by decreasing the percentage of people living on less than $1.25 a day to no more than 3 percent,” and “Promote shared prosperity by fostering the income growth of the bottom 40 percent for every country.” The goals aren’t sales-related, but they do motivate employees to work hard so they make a difference in the lives of others.

The company also places a strong focus on keeping employees happy with a wide variety of perks besides a hefty paycheck.

“Employees are well-compensated and receive a very nice retirement package,” one The World Bank manager explained. “There is opportunity to travel to bank sites in 180 countries around the world. It is fascinating to speak with others about their experiences growing up in very diverse environments.”

The World Bank isn’t the only financial institution striving for a meaning-focused company culture. One banking company in Asia, for example, created a “culture-led evolution program” that was intended to entirely revamp the business’s practices.

The CEO and leadership team focused on three basic behaviors: going the extra mile to delight customers, prioritizing performance over seniority, and supporting one another. The executive team found ways to implement each of these three behaviors throughout every department of the business — encouraging frontline staff to collaborate with other employees to solve customer problems, for example, as a way to keep customers delighted — and recognized employees who made a strong effort.

Building a Culture to Last

If your organization needs to overhaul its company culture from the ground up, the task can seem daunting, to say the least. But it’s not impossible. There are a few simple things to keep in mind as you begin building a cultural foundation that will help your company flourish.

Before you can start making changes to your company’s culture that will help it improve, you have to define it. Edgar Schein, professor emeritus at MIT Sloan School of Management and author of several books on organizational and cultural development, identified three core culture areas to address.

The first is the artifacts of your organization: the tangible or verbally identifiable elements that make up your company. Office design, dress code, and interactions can all signify to observers who are not affiliated with the company what the culture is like.

The second area is the espoused values of the company. What are your stated values and rules of behavior? What is your written mission? What policies and values do you enforce? Items like past HR surveys, exit interviews, company handbooks, and customer surveys can all provide a strong lens into your company’s culture. Assess whether so-called legacy culture hangovers are still relevant to your day-to-day operations and expectations. If the documented culture is largely outdated, assemble a cross-departmental team to determine which values are important to your company and what they say about your brand.

Finally, identify your company’s shared basic assumptions. These deeply embedded behaviors are usually unconscious indicators of the very essence of your culture. Conduct strategic interviews with cross-section of your organization to best understand the unwritten rules of how your culture operates.

Together, these uncovered artifacts, espoused values, and assumptions allow you to craft a picture of the current state of your organization’s culture so you can bridge to the desired future state. Get into the habit of conducting culture audits and surveys at least once a year if possible.

Identify which areas of employee performance are rewarded, what incentives your organization uses to motivate team members, and what managers are measuring when it comes to performance reviews. You’ll also need to consider what actions are cause for discipline, what you’re teaching through praise and acknowledgment, and what policies you have spelled out in the employee handbook.

It’s often difficult to get a clear view of your own culture from within the organization, so it can be helpful to bring in an outside consultant who can give you a fresh perspective.

It’s also important to engage senior leadership and middle managers. They must be ready and willing to make changes and prepared to proactively support and reinforce the brand’s new cultural standards. Conduct interviews to get their perspective on unwritten rules and behaviors to get a true sense of your company’s cultural ecosystem because they’re likely to have a better view of what really happens when high-level decisions are made.

Creating new cultural boundaries and then sitting back and letting the chips fall where they may isn’t enough; you’ll need to consistently check in to ensure everything is still running as smoothly as planned.

Conduct culture audits and surveys at least once a year, and create a culture development road map that will outline how you intend to maintain and reinforce the culture you worked so hard to establish. You’ll also need to consistently provide the resources and tools that employees need to be successful. As a leader, you’re responsible for teaching staff about culture rather than just hoping they’ll pick up on the changes on their own.

Because culture is the current that keeps your organization running, it’s the most important aspect of the hiring process for employees. Make sure both new and established employees know what is expected of them in terms of culture, and hold the company and team members at every level accountable.

It may sound like a lot of work for something that’s difficult to define and measure, but in a world where consumers are increasingly skeptical of companies’ values — especially in the financial services industry — that work will pay off. Consumers’ trust is crucial for success, and establishing a healthy company culture is the best way to accomplish that.