Top Posts
Why the Status of the Fifth-Largest Economy Is a Job...
Syrian Economic Outlook Dims as Internal Conflict, Resource Theft and...
Unwinding the Unconventional Monetary Policy in Japan
Three Significant Payment Trends in 2022
Recessions Hurt: Does the Data Show That the World’s Major...
Every Organisation Should Be Aware of Invoice Scams
Home Finance Using Blockchain to Increase Financial Inclusion: How Bitt and Netki overcame technical and regulatory challenges to improve financial access in the Caribbean
Finance

Using Blockchain to Increase Financial Inclusion: How Bitt and Netki overcame technical and regulatory challenges to improve financial access in the Caribbean 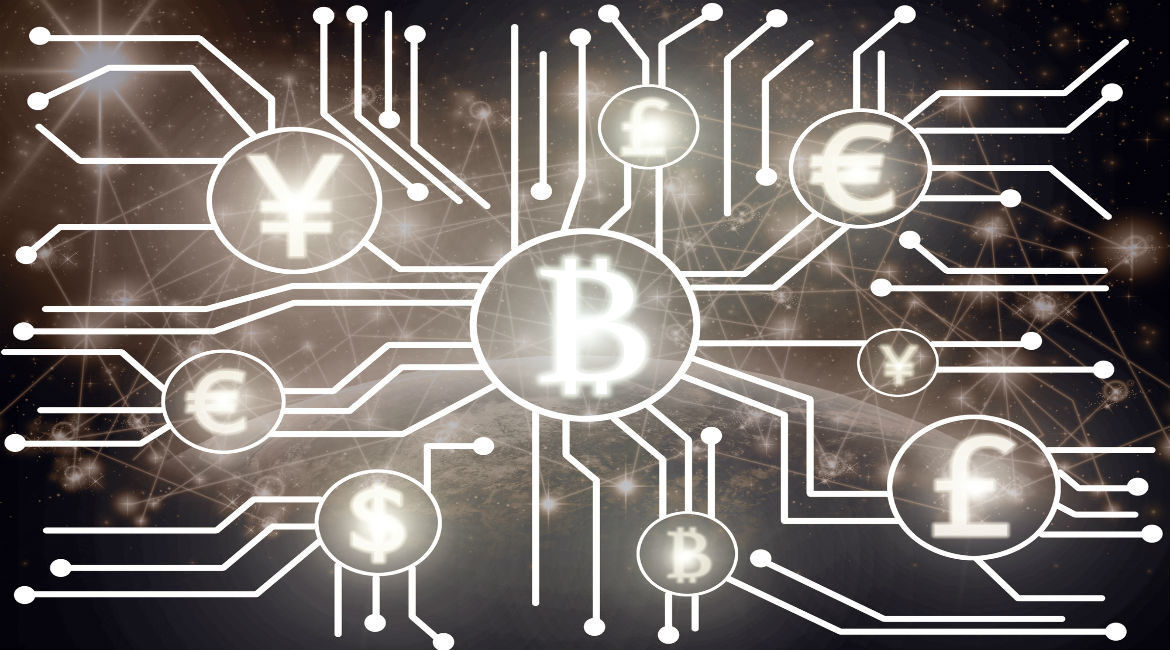 For the last two years articles have been talking about how blockchain will transform both the banking industry and people’s lives. However, there have been few, if any, practical examples of where and how this will actually occur.  Without clear examples, it is easy to dismiss this new technology as hype in the same way that many intelligent people dismissed the Internet’s potential in the early to mid-nineties.  Netki’s project with Bitt provides a concrete example of how a production blockchain deployment can directly affect individuals, empower a region, and eliminate the unnecessary friction that adversely impacts people in the existing financial system.

The Caribbean region today is suffering from serious banking challenges. Inter-island money transfers pass through the US and Canada, leading to both high fees and delays. While goods and services can travel directly between the islands, the money has to make a round trip from the islands, to NY or Toronto, and back again!  Additionally, the US government considers much of the Caribbean a high risk area for money laundering. This has led to policies where the Caribbean-based banks have difficulty getting correspondent banking relationships, thereby increasing their dependence on local branches of foreign banks.  Finally, while smartphone penetration is quite high, the number of people with bank accounts is quite low.  When combined these factors create a region that is facing fierce headwinds while trying to grow their economies.

In order to solve these problems, Bitt has built a blockchain platform that allows the central banks in the region to issue digital fiat currency (for example, Barbadian Dollars) directly onto the blockchain, instead of printing a similar amount of physical currency.  With this solution, anyone will be able download the Bitt app to their smartphone, go through the automated “Know Your Customer” validation provided by Netki, and immediately begin using their Bitt account to send or receive local currency, make payments, do instantaneous, inter-island transfers for low fees, or even speculate on digital currencies such as bitcoin.  Central Bank of Aruba’s Ryan Peterson spoke recently at Consensus 2017 where he shared that Aruba estimated that by increasing financial inclusion and reducing foreign banking dependency, this project has the ability to increase the GDP of the region by 3-4% per year, compared with current regional growth rates of about 0.5% per year.

This project was important to both teams as their mission was to create social impact by banking the unbanked but it wasn’t easy.  Bitt had already done a lot of hard work around the usability and security of their wallet application. However, financial inclusion and Anti Money Laundering (AML) needs are often in conflict with each other. For example, AML increases costs and results in lower revenue per customer resulting in lower balance customers being pushed out of the system.  What Bitt needed was a way to easily and automatically validate the identity of its users at onboarding time across a diverse region of jurisdictions, each with different identity documents, yet having limited access to official databases, and little to no on the ground infrastructure to leverage.  Finally, there needed to be a standards based way to privately share validated identity data between different users and institutions operating on the network to support AML and anti-terrorism financing rules.

The first problem we needed to solve was how to validate an end user’s identity, as well or better than current banking practices, without requiring face to face human interaction.  Further, it was critical to Bitt’s mission to do this in a way that promotes financial inclusion so we had to ensure we could deliver at a low cost.  We built an entirely mobile onboarding flow where the user simply has to take a photo of the front and back of their ID, as well as a selfie. The app autofills all the information the user would normally key in by hand.

Once the documents and selfie are captured, the Netki digital identity mobile software uploads the documents for Netki’s proprietary AI algorithms examine the ID pixel by pixel for hidden security features, as well as, evidence of tampering.  This automated-engine is a key component of servicing markets such as the Caribbean that have a plethora of different identification types and jurisdictions.  The Netki software doesn’t depend on a database of what ID’s look like, instead it uses machine learning to understand a new ID’s format and security features, by simply scanning a stack of ten or so IDs.  This enables quick and easy user onboarding in fragmented markets and in jurisdictions where new ID types are issued as happens across the Caribbean. Using this tool we can verify the ID hasn’t been tampered with, and have a high degree of confidence that it is not a fake ID.  This is a far more thorough check than what can be done by a teller in person.

The software compares the user’s selfie with the photo on the ID using facial recognition.  In this way we can know the person with the phone is actually the owner of the ID.  We have built special features into our software to ensure the selfie is being taken live, and someone isn’t just using a photo they found on the Internet of the ID owner.  Once this process is complete, an automated check of backend government databases is performed to ensure the ID is properly registered, as well as, do appropriate sanctions checks.  Once all of this information is gathered and validated, it is presented to Bitt’s compliance officer for final approval.  By automating the collection and validation of information we were able to reduce the average personnel time per customer onboarding from 20 minutes down to less than one minute, reducing labor costs and improving the scalability of the underlying business.

As a final step, an identity certificate is issued to the user. The ID Certificate is the last piece of the puzzle. When used in conjunction with BIP 75 (the open-source, open-standards based protocol Netki created with Breadwallet) both users immediately know who they are transacting with, the service providers on both sides of the transaction are able to meet their anti-money laundering needs, sanctions checks can be performed, and any  other requirements to know or record counterparty identity can be met.

This has been one of our favorite projects to work on because the Bitt team’s mission is aligned with ours in wanting to enable financial inclusion for all. Being able to successfully meet the challenge of dealing with the complex needs of Central Banks, Commercial Banks, and Bank Examiners while at the same time working to drive costs to be as low as possible, and create a user experience that is clean and easy in order to ensure the goal of financial inclusion has been a rewarding experience.  We believe that the work we are doing here can be a blueprint for bringing these benefits to other regions across the globe.

Banking Needs Entrepreneurship, but How Can Regulators Feel Comfortable?