Top Posts
Challenges Remain, But There Are Opportunities to Be Had in...
Interview with Mr. Olukayode Pitan, Chief Executive Officer and Managing...
Commodities Outlook for 2023
The Value of Cash in a Time of Crisis: How...
The US-Africa Leaders Summit: Fostering a Closer Relationship with the...
Three Key Sectors in Which to Invest in 2023
Home Finance What Billionaire Philanthropy Fails to Achieve
Finance 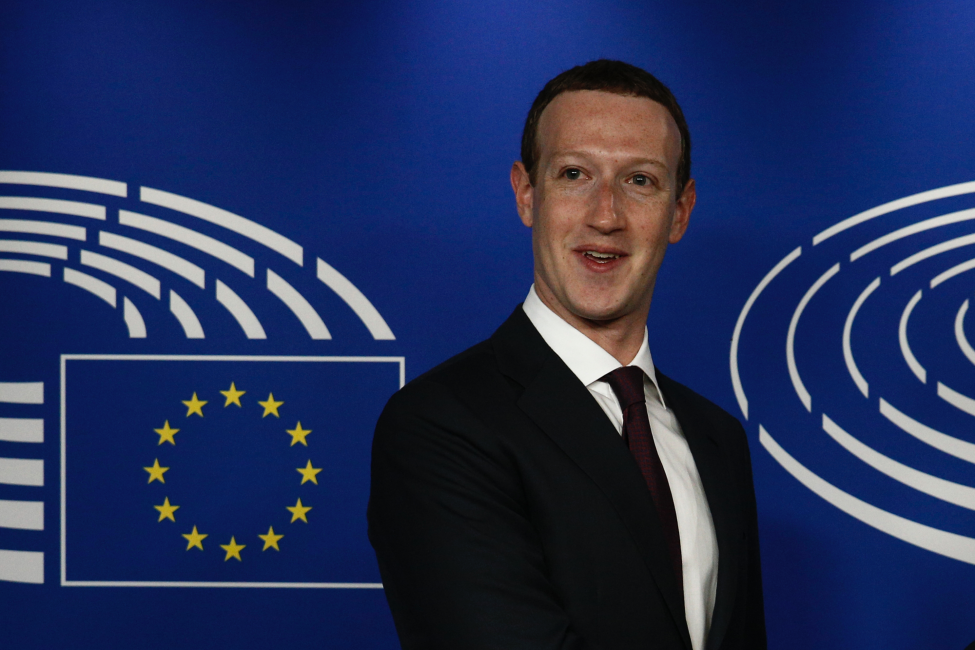 “Half the day, he engages in the most ruthless financial exploitations, ruining the lives of hundreds of thousands, even millions. The other half [of the day], he just gives part of it back.” That was the scathing assessment of noted Hungarian-American billionaire investor George Soros by the renowned Slovenian philosopher and psychoanalytic researcher Slavoj Žižek, as shown in the film The Reality of the Virtual.

On the surface, they may seem like admirable deeds—the world’s most affluent individuals giving vast sums of their wealth away to good causes. But delve a little deeper, and often such activity reveals itself to be perhaps less selfless than it appears on the surface. And even if the action is deemed purely altruistic, the wider framework that enables billionaire philanthropy in place of greater fiscal prudence and fairness means that the wider society does not always experience as much benefit from this giving as it should.

Indeed, it often seems that donations for good causes yield enormous benefits—both financial and nonpecuniary—for the donor, but the most vulnerable and disenfranchised groups in society may still be repeatedly overlooked, particularly in the absence of a suitably robust fiscal system in the country. “It’s only about giving it away for something. But the ‘for what’ has not been part of the Giving Pledge, and that’s a big concern,” Aaron Dorfman, head of the National Committee for Responsive Philanthropy (NCRP), explained in 2016 when discussing the initiative created by Bill Gates and Warren Buffett to commit the ultra-wealthy to giving the majority of their wealth to charitable causes. “Generally speaking, the rich give to things that benefit themselves and their social standing”, such as alma maters, hospitals and mainstream art institutions, Dorfman told Nonprofit Quarterly (NPQ), a nonprofit publication focused on educating the nonprofit sector.

And, as is often the case, the not-so-immediately-obvious tax benefits conferred upon the donors can make such charitable giving a worthwhile endeavour, but only (or disproportionately) for themselves. Among the most notorious high-profile cases of such behaviour emerged in 2015 when Facebook’s chief executive officer, Mark Zuckerberg, and his wife, Priscilla Chan, posted a letter on their platform that they had written to their daughter in which they stated unequivocally that they would give 99 percent of their shares in the social-media giant—valued at around $45 billion at the time—to the Chan Zuckerberg Initiative, which they set up “to join people across the world to advance human potential and promote equality for all children in the next generation”. The initiative’s main initial focus, according to the letter, would be on “personalized learning, curing disease, connecting people and building strong communities.”

Whilst, on the surface, this seemed to be a pledge of unimpeachable kindness and nobility, it soon became clear that the Initiative was set up as a limited liability company—Chan Zuckerberg Initiative LLC—rather than as a private foundation or trust. This confers certain benefits to the Initiative, and to Zuckerberg, such as operating as an investment vehicle, making political donations and, most significant of all, receiving tax-exempt status once it donates the appreciated shares to charity. “Mr. Zuckerberg didn’t create these tax laws and cannot be criticized for minimizing his tax bills. If he had created a foundation, he would have accrued similar tax benefits,” the renowned investigative journalist Jesse Eisenberg explained in a New York Timesarticle he wrote at the time, noting that someone who had amassed one of the greatest fortunes in the world was likely never to pay any taxes on it. “Anytime a superwealthy plutocrat makes a charitable donation, the public ought to be reminded that this is how our tax system works. The superwealthy buy great public relations and adulation for donations that minimize their taxes,” Eisenberg added.

A more recent example can be found in the $5.7-billion worth of Tesla shares that CEO Elon Musk had earmarked for charity, according to his SEC (U.S. Securities and Exchange Commission) disclosure form filed in mid-February. Other than writing the words “to charity”, no additional information was given regarding the donation, which remains shrouded in secrecy. Nonetheless, it has propelled Musk up to the lofty second position on The Chronicle of Philanthropy’s Top 50, behind only Bill and Melinda French Gates’ $15 billion. And yet, there remains not one report of any nonprofit organisation having received any charitable donations from Musk, which has led some philanthropy experts to suggest he has simply transferred this money into donor-advised funds (DAFs).

These investment vehicles (DAFs) can hold funds designated for charitable giving but enable donors to benefit from immediate tax deductions against their incomes in the years the gifts are made. And DAFs do not require the funds to be distributed in the end. “Money can sit in donor-advised funds for a long, long time,” Elizabeth Dale, an associate professor of nonprofit leadership at Seattle University, told Fortune magazine in late March. “We don’t have a lot of [regulatory] policies around these newer forms of giving.” With such clear tax benefits surrounding DAFs, then, it is no wonder they are proving to be extremely popular vehicles among the wealthy.

Indeed, it is this culture within the super-rich community of escaping tax obligations that causes the most concern among mere mortals of the world, as it enables them to escape facing steeper bills that could materially benefit the society in which they live and operate. And when charitable giving is tacitly carried out as a method of taxation replacement, the consternation is palpable. “They claim that they are not ‘doing evil’, rather engaging in ‘self-taxation’, substituting philanthropic contributions for taxes. This allows them to target areas of specific interest to their owners and managers. In effect, private interests, rather than elected governments, determine how our taxes should be spent,” the Australian former banker and author Satyajit Das wrote in his article “Philanthropy is not just charity from the rich: it’s self-serving” for the UK news publication The Independent in 2014. “Philanthropy resembles contributions to the weekly church plate, to expiate the sins of commercial life. The wealthy gain twice: once in being praised for their entrepreneurship, and again in giving a fraction of it away.”

Anand Giridharadas has arguably railed most vociferously against billionaire philanthropy in recent times. The American journalist and author of the 2018 book Winners Take All: The Elite Charade of Changing the World has argued frequently that government taxation, rather than plutocrat donations, is the best way to help society’s most vulnerable. “There is [an] enormous moral difference between five guys deciding to do something and a city deciding to do something. This is something I think you wouldn’t have had to explain to people 100 years or 200 years ago when we actually had more faith in the idea of democratic action; but in our culture, it’s like, well, if you’re going to have $100 million, who cares who spends it?” Giridharadas asked during a January 2020 Big Tech podcast hosted by the Centre for International Governance Innovation (CIGI), a Canada-based think tank of global governance.

Of course, all of this is not to say that there are not kind-hearted people out there who simply donate their wealth for good and often overlooked causes. MacKenzie Scott, for instance, has garnered much attention recently for giving away record amounts of money, with figures from late March showing almost $3.9 billion being provided to 465 organizations since June 2021. It’s also not to say that the government is the ideal body for optimally allocating scarce funds to the most needy and vulnerable or that it has a glowing track record in this department—far from it. But to many, the principle of where money comes from continues to hold significant importance; those who like how one billionaire is allocating his or her money to charities may be truly revolted by how others are distributing theirs. Perhaps such concerns can partly explain the new proposal by US President Joe Biden to levy a 20-percent minimum tax rate on American households worth more than $100 million as part of his 2023 budget.