Top Posts
How Gamification is Catapulting Digital Banking to the Next Level
Challenges Remain, But There Are Opportunities to Be Had in...
Interview with Mr. Olukayode Pitan, Chief Executive Officer and Managing...
Commodities Outlook for 2023
The Value of Cash in a Time of Crisis: How...
The US-Africa Leaders Summit: Fostering a Closer Relationship with the...
Home Finance What Brexit Means for the UK’s Financial-Services Sector
Finance 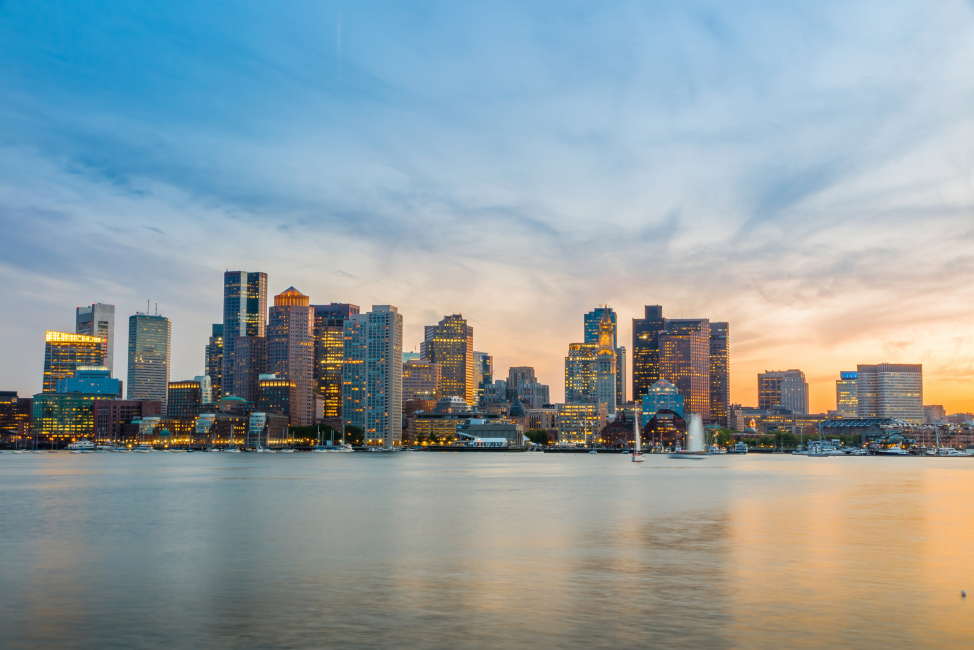 With just a week left before the December 31, 2020, transition-period deadline, the United Kingdom and the European Union (EU) finally agreed to new post-Brexit trading arrangements and, in doing so, avoided a potentially disastrous no-deal scenario. But conspicuously absent from the trade deal are rules governing the financial-services sector.

“The arguments with our European partners were at times fierce, but this, I believe, is a good deal for the whole of Europe,” UK Prime Minister Boris Johnson declared following the agreement being reached. His EU counterpart, European Commission (EC) President Ursula von der Leyen, also hailed the agreement, “It is fair, it is a balanced deal, and it is the right and responsible thing to do for both sides.” But with little mention of financial services in the deal, and even Johnson admitting that it “perhaps does not go as far as we would like” for the sector, much uncertainty remains. This is somewhat surprising—the final 1,200-page document covering the deal provides scarce mention of a sector representing around 7 percent of the UK economy and more than 10 percent of its tax receipts. As such, discussions between the two parties remain decidedly ongoing.

The trade deal covers only a modest number of provisions tied to financial services. The UK and EU also approved a Joint Declaration on Financial Services Regulatory Cooperation Between the European Union and the United Kingdom, which stipulates that both parties “agree to establish structured regulatory cooperation on financial services, with the aim of establishing a durable and stable relationship between autonomous jurisdictions”. And to preserve financial stability and market integrity and protect investors and consumers, the arrangements will allow for:

Among the biggest losses to both parties will be the ability to continue passporting their services into the other party’s territory. From the beginning of the year, a UK financial-services firm will not be able to establish a presence in the EU, and vice versa, or provide cross-border services into each other’s territory based on an authorisation obtained under its domestic law. They can, however, still do business as before, but only in compliance with local authorisation and licensing requirements, and once obtained, they will be treated with the same favourability as domestic entities.

Perhaps the most crucial impact from Brexit will be the clearing of euro-denominated trades. With the size of the European derivatives market standing at more than $830 trillion as of 2019 and the majority of European trades being cleared using London-based clearinghouses, the UK will want to hold on to this business for as long as possible. But the EU’s ultimate goal is to house euro-denominated derivatives trading within its borders or in those locations with equivalent regulations. And although the UK’s HM Treasury has already granted such equivalency for EU firms in most areas, the EU has reciprocated for the UK’s derivatives clearing only until June 2022, as well as for the settlement of Irish securities.

Until that deadline, EU firms may well gradually lower their reliance on London clearinghouses. What’s more, the European Commission can also revoke the equivalency it has granted with 30 days’ notice. Such uncertainty may prompt a further exodus of financial firms from the City of London and towards the EU. Can the UK finalise a deal to secure permanent equivalency? Perhaps, but then one wonders what it will have to relinquish to obtain such an arrangement.

As such, serious questions linger over whether London will retain its status as one of the world’s leading financial centres in the long run. Already, the legacy of the UK’s divorce with the EU is being felt across the City, with billions of dollars of share trading having already moved to exchanges on the continent as well as billions more of derivatives trading headed to New York. Some estimates put the amount that shifted towards the continental bourses on the first day of trading this year at £5.3 billion.

And on the job front, it continues to look decidedly gloomy. Since 2016, when the referendum results first prompted the UK to leave the EU, the City of London has shed approximately 10,000 posts. “That’s 10,000 fewer jobs in London than there were. And 10,000 more jobs elsewhere in the European Union,” said Sir Mark Boleat, a leading figure in the City and a Brexit opponent. “There’s been one forecast that eventually 75,000 jobs could be lost, and I think that doesn’t look unrealistic.” And the likes of banking giants JPMorgan Chase and Bank of America have each shifted several hundred jobs from London to Paris and Frankfurt to ensure business continuity with European clientele.

Already we have seen some post-deal contention between the EU and the UK as a result of the prevailing ambiguity. For instance, the European Securities and Markets Authority (ESMA) recently acknowledged that since the UK has left the EU, “some questionable practices by firms around reverse solicitation, where the product or service is marketed at the client’s own exclusive initiative, have emerged”. This rule prevents investment firms with no presence within the bloc from initiating contact with EU customers but does allow customers to make the first approaches to investment firms. But the financial watchdog has confirmed that some UK-based banks have already attempted to evade reverse solicitation by including general clauses in their terms of business or via online pop-up “I agree” boxes that state that the customer has initiated the authorisation of any transaction execution. It also added that any non-EU bank promoting its investment services within the EU did not meet this definition of exclusivity, and that provision of such services in the Union without proper authorisation “exposes service providers to the risk of administrative or criminal proceedings”.

Perhaps more clarity surrounding financial-services rules will be achieved in the coming weeks. The Joint Declaration states that both parties will agree on a memorandum of understanding (MoU) establishing the framework for cooperation by March. “The Parties will discuss, inter alia, how to move forward on both sides with equivalence determinations between the Union and United Kingdom, without prejudice to the unilateral and autonomous decision-making process of each side,” the Joint Declaration states. But this MoU only represents a starting point, with considerable further discussions and negotiations still required, and thus will have little impact on advancing the City’s ultimate quest for market access. “This is an ongoing question for financial services. It’s going to last for 18 months or two years at least,” according to John Liver, head of financial services regulation at consultancy firm EY (Ernst & Young).

Could this prompt the UK to look elsewhere going forward? Around 40 percent of the UK financial-services sector’s trade relies on the EU at present, but it now seems likely that this figure will go down. As such, the UK is likely to be motivated to forge stronger business ties with Asia and the United States. At least that’s what Jes Staley hopes. The Barclays chief executive recently said that while jobs have moved to the EU, Brexit provides the UK’s financial sector with the opportunity to redefine its agenda. “I think Brexit is more than likely on the positive side than on the negative side,” Staley recently told the BBC. “What the UK needs and London needs, is to make sure that the City is one of the best places, whether [it is in terms of] regulation or law or language, or talent. I think what London needs to be focused on is not Frankfurt or Paris; [it] needs to be focused on New York and Singapore.”

What’s more, currency trading should remain largely unaffected by Brexit, with London continuing to be the dominant global hub for this particular business. Thanks mainly to the time-zone advantages that the UK has that allows London to serve both Asia and the US as well as the clear advantages it holds over the EU in terms of existing infrastructure and sheer concentration of currency-trading entities all located in one city, it seems highly unlikely that Brexit will diminish London’s command of this business.

So, while it seems that London will be unable to stem the outflow of a significant volume of business and jobs to the continent and elsewhere as a result of Brexit, all is not lost. The next year or so will undoubtedly be crucial in determining the City’s long-term status, but with key businesses still likely to thrive and a renewed focus on global opportunities, the UK financial-services sector can still retain its reputation as one of the world’s leading venues.