Top Posts
The Paradox of AI and Investing
Malaysia’s Fight Against Climate Change: Perspectives from a Central Banker
Crypto-assets and the Relevance of International Private Law
Whither International Banking Regulation?
Interview with Mr. Selman Bicaco Urrutia, Head of Private Banking...
Interview with Ms. Jelena Galić, Chairperson of the Board of...
Home Finance What to Expect when Brexited
Finance

What to Expect when Brexited 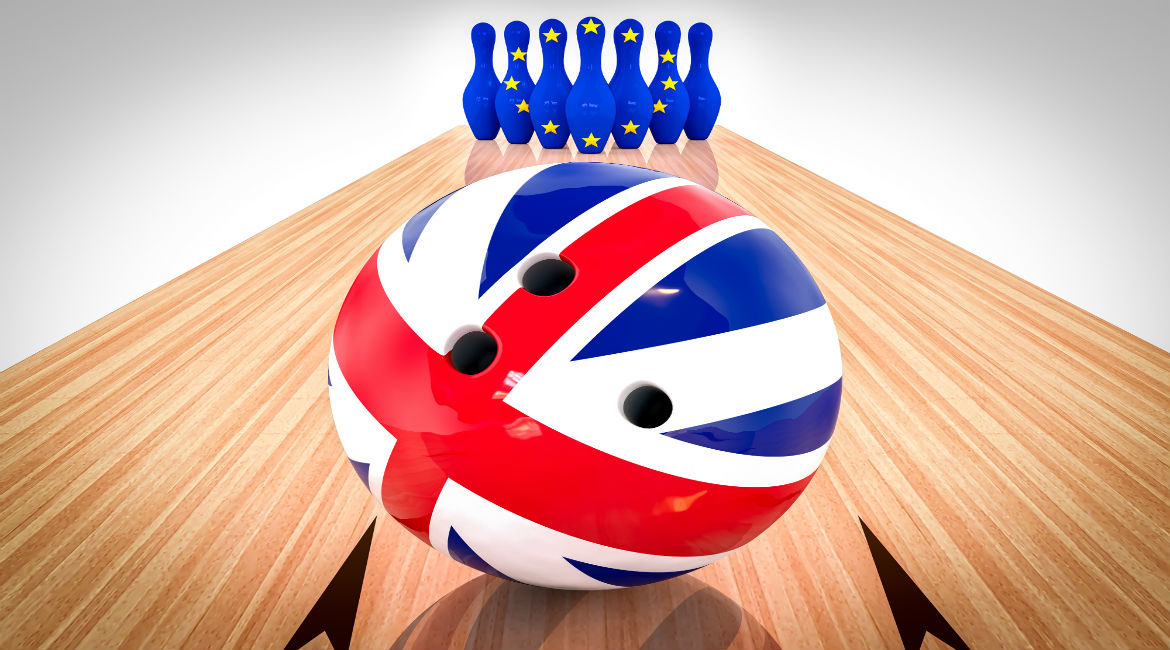 The timing of the Brexit decision could not be more challenging for the United Kingdom if it wants to secure its predominance on the European capital markets and banking scene. It comes during the aftermath of the banking crisis, in a new world in which globalization, electronification, reinforced regulation and the emergence of competing venues around the world, eager to capture a share of the multibillion financial business, impose a demanding agenda for the London hub, even in the current regime of integration under the European Economic Area (EEA).

A large part of the success of the UK-based financial-services sector is derived from its ability to recreate economies of scale in the provision of capital, talent and infrastructure for the capital markets; and what may be more important, to interconnect those different parts of the financial value chain, establishing high-entry barriers for competitors, thus securing its position as a dominant global financial centre.

The decision to abandon the EU (European Union) is an action in the opposite direction. An act of anti-globalization, as only the decision to create a bifurcated capital markets in an integrated economic area in the 21st century could be. Fragmentation will not come cheap, and the costs will be incurred by both UK institutions and clients as well as by foreign institutions operating from London. According to a report by Oliver Wyman, approximately 50 percent of the approximately £200 billion annual financial-services revenue in the UK corresponds to domestic business, with 25 percent of the remaining revenue coming from international and wholesale business related to the EU. That represents £40-50 billion in revenue, an estimated 30,000 to 35,000 jobs and £3-5 billion in taxes likely to be eroded as the separation process progresses.

The impact is difficult to assess ex-ante, as the terms of the negotiations are not yet clear, but it is highly unlikely that the EU negotiators will take a benign stance towards any pretension of the UK government to continue “as if nothing happened” during the financial-industry chapter of negotiations. Far from that, they will be looking to proof against any potential aspirational rupturists, stressing the costs and the difficulties of leaving the European common project. Against all odds, they, the Britons, under a pro–establishment government and in a highly stable country, were the heralds of secession. With the prospect of uncertain outcomes in future European countries’ elections, the EU will not take chances and will pursue the idea of setting a seriously deterrent precedent.

That says how unlikely it is that the UK will remain inside the EEA, the softer of all possible outcomes in terms of impact for the UK financial industry. Any alternative outside the EEA—either under the European Free Trade Association (EFTA), the European Union Customs Union (EUCU) or any agreement under the World Trade Organization (WTO)—from which the UK would regulate its relationship with the EU would not be significantly different in terms of the need for operational restructuring and absorbing the costs of Brexit for the industry. It would entail the loss of passporting and common regulations—and therefore the need for EU banks to establish fully operational subsidiaries in London, as opposed to the current branch arrangements—and for UK institutions to do the same in EU venues from which to operate with the rest of the continent. Non-UK/EU banks would face a similar situation if, under the current common-passport arrangement, they have been operating from London as their European hub.

For EU banks, upgrading the infrastructure from the current branch format into a full UK-based subsidiary comes with significant economic and capital implications, as those would have to be separately and solidly capitalised. In a report published by The Boston Consulting Group, the cost of capitalization is estimated to be somewhere between €30-€40 billion in incremental capital. European and American institutions, the largest share of the UK-banking population, have struggled for years to replenish their capital bases after the financial crisis, making bank capital more scarce and expensive than ever. It is therefore likely that a capital-raising process to replicate the current status quo would unfold over a long period, perhaps years, during which banks will be unable to operate from London at the pre–Brexit depth and scale of operations.

In that context, some EU branches located in the UK may decide to exit certain businesses if they cannot incur additional capital charges, centralizing operations in an alternative European hub but reducing their European footprints and franchises as long as access to the UK market is limited by their branch status. Top product-line candidates to exit UK desks are those subject to stricter regulatory mandates, such as many euro-denominated asset classes. Among others, euro credit, euro-denominated derivatives as well as financial products directly commercialized to EU clients. Alternative arrangements, such as splitting sales and booking activities between the EU and the UK, could be implemented, and institutions will react according to incremental costs in terms of infrastructure and business fragmentation. Limitations to sell products from the UK directly to European clients will also apply to asset-management businesses. Whilst EU banks and managers will most likely retreat and concentrate businesses in their European headquarters at the expense of losing part of the UK market, non-European entities will need to decide whether or not to move part of their operations to an alternative regulatory and tax friendly venue, with Dublin, Luxembourg and Frankfurt being at the top of the list of alternatives.

The deployment of resources, regulatory arrangements and capital necessary to adapt to the new regime will unfold over a long period, and the costs could be significant; but even under a new two-tier structure set over a system of several hubs, Europe as a whole will continue to maintain its status as a dominant area in the provision of financial services to the world. It is also unlikely that London will lose its lustre as a major financial centre; but the relocation of businesses and resources and a portion of the incredible pool of talent it has built up over decades is inevitable, which will hinder its ambitions to remain as the dominant global hub. Whether the City of London keeps its status, or if to the contrary its star begins slowly to fade, is yet to be seen. Only time will tell.