Top Posts
Enabling the Drive Toward Green Finance with Technology
Why Have Tin Prices Struggled in 2022?
The Devil We Thought We Knew
How China Has Managed to Avoid the Inflation Bug
Are Your Bank’s Digital Marketing Metrics Meaningful?
Identifying Beneficial Ownership: A Regulatory Conundrum
Home Finance Why Breaking Up in Banking Isn’t Easy
Finance

Why Breaking Up in Banking Isn’t Easy 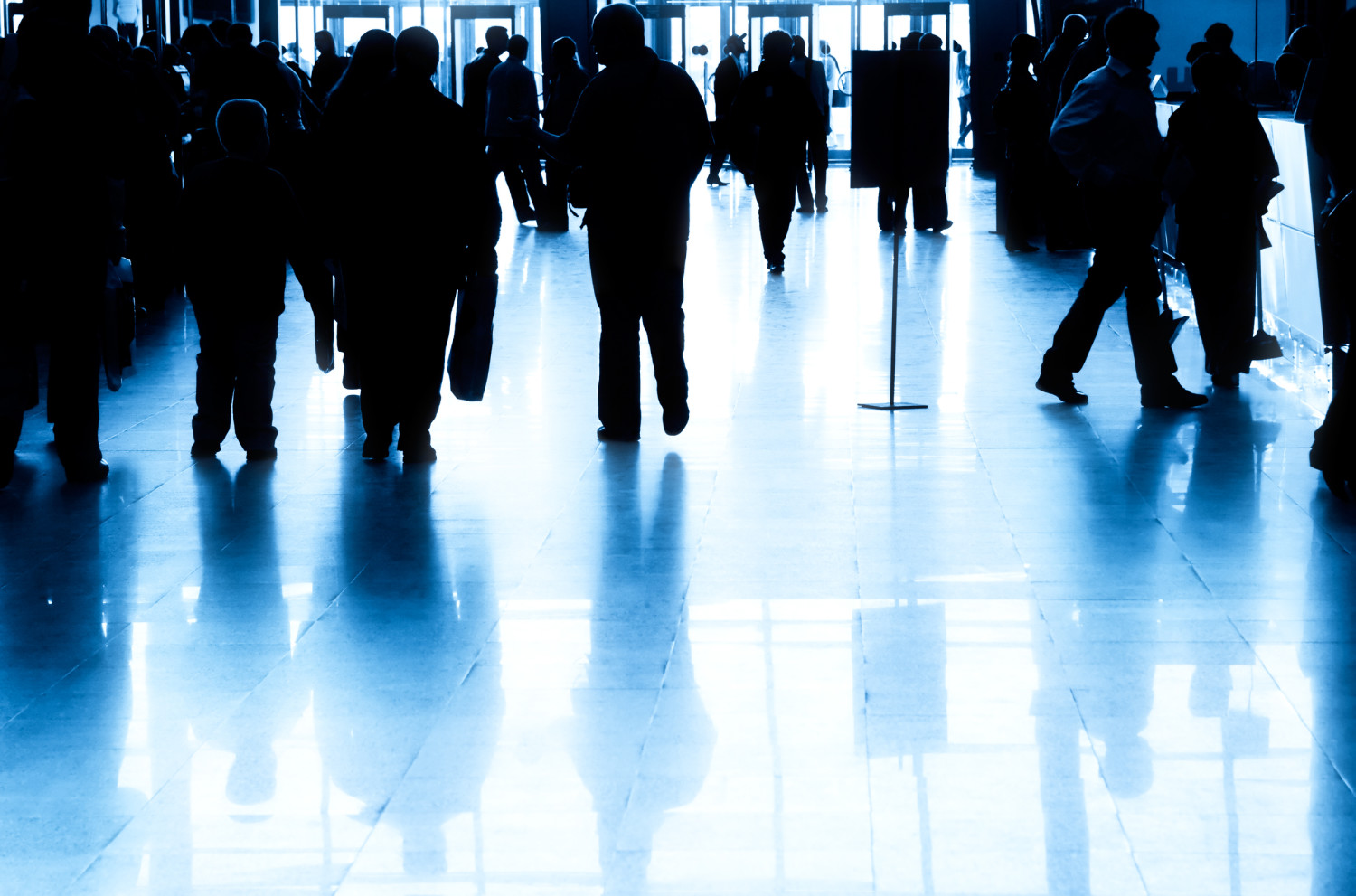 By Simon Waller, Partner and Head of the Finance and Restructuring, Eversheds

A new report has highlighted the challenges around divestment activity for the financial-services sector. From identifying precisely what is being sold, to the increasing complexity of information technology (IT) separation, the research reveals the increasing complexity of divestments, with larger deals taking up to two years to complete. In this article, Simon Waller, Partner and Head of the Financial Institutions Group at law firm Eversheds, examines why divestments are so difficult and the changes in approach businesses are adopting to increase deal certainty.

Divestments have often been seen as the “always the bridesmaid, never the bride” end of dealmaking. Everyone in a business wants to be involved in the adrenaline rush of completing a merger or acquisition (M&A), where there is a clear sense of the company being on an upward trajectory of growth. But a divestment is different. It is about dividing assets, and, as breaking up is never easy, there is often plenty of cleaning up to do.

At a time when there is a greater focus on divestment activity, a new international study from Eversheds, “Streamlining for Success”, examined the views of more than 150 senior lawyers and executives across 34 countries. It found that one-third (30 percent) of respondents in the financial-services sector said their M&A strategy was solely focussed on divestments—higher than the 26-percent average across all sectors. The main driver of divestments for the financial-services sector was regulation; just under half (44 percent) of respondents said that tighter regulation had led to a change in how they were preparing assets for sale.

Collectively the respondents to the Eversheds study have worked on more than 2,400 M&A deals across 60 jurisdictions during the past five years. Nearly two-fifths of these were divestments. Drawing on this vast experience, the study concludes with six key points to increasing deal value and certainty:

Compared to other markets, the financial-services sector reported the longest time to complete a deal, with an average deal time of just under a year for a standard deal—twice the average across all industries.

This shows that changes in the commercial and regulatory landscapes have made deals less certain and more complex, with divestments taking longer to complete. Businesses face challenges at every stage of the divestment process, and it is becoming increasingly difficult for companies in the financial-services sector to sell a business.

The study reveals the most problematic area of a divestment to be understanding precisely what is being sold. This is due to the 20-year trend in integrating businesses into shared service centres rather than maintaining standalone operations and systems. Specifically, respondents cite the difficulties in identifying assets for sale and allocating appropriate costs to these assets.

Respondents also reported operational separation—including IT—as one of the main problems they now face. The complicated centralised and interlinked nature of banking and finance institutions means this is a particular challenge for the financial-services sector.

Enhanced regulatory scrutiny is not the only factor stretching M&A timelines. Respondents noted growing gaps between vendor and buyer valuations and reported that they were now conducting much more rigorous pre-sale reviews of assets to address this disconnect and mitigate the threat of price reductions.

How much due diligence a seller should do prior to initiating a process is a difficult balancing act for businesses trying to mitigate risk, while also meeting their commercial objectives. On the one hand, it is always better to know about any issues a purchaser is likely to come up with during due diligence, but this does involve a detailed review with management at an early stage when the decision to divest is made. Management in effect will have to go through a due-diligence process with both the seller and the buyer.

On the other hand, corporate housekeeping to quicken the process is always of benefit. However, how easy it is to get under the skin of a business to identify any potential red flags, especially if they are buried deeply below the senior-management level, can be a challenge.

The research found that sellers were now placing more emphasis on finding buyers they could trust, rather than those offering the highest price. It is here that deal certainty as a priority is being foregrounded.

Motivating and retaining key staff during a divestment was also highlighted as a key issue for the financial-services sector. Local management often see a sale as a failure by them, so maintaining their morale and confidentiality, and also avoiding conflicts of interest that might be created as management move to the other side—i.e., the buy side—are key issues that many financial institutions need to work hard to tackle. Additionally, the growing tendency to deal with smaller or less familiar buyers meant that respondents were particularly concerned that employees at all levels would view the prospect of being transferred to a smaller outfit as an incentive to jump ship to another multinational.

2015-2017 is likely to see more separations as C-suite executives look for better returns on capital ratios. Many European banks are struggling to make an acceptable return on their cost of capital, so deleveraging and divesting are likely to be trends, with smaller banks emerging over a period of time.

To do this well, deal teams must have the opportunities to prepare their businesses for the challenges they face on complicated divestments. This requires much closer working relationships between the lawyers negotiating deal terms and regulatory clearances, and the operations teams executing the commercial transaction and separation plans—a point that came through very clearly from the businesses involved in the study. Banking and financial-services businesses need to look closely at their current processes around managing divestments to ensure they maximise the benefits of such deals, rather than tying themselves up in separation knots further down the line that could have been avoided at an earlier stage.

ABOUT THE AUTHOR
Simon Waller is a Partner and Head of Eversheds’ Finance and Restructuring Group. He specialises in all aspects of restructuring, both contentious and non-contentious and works across a client base of accountants, banks and secondary lenders. Simon also advises boards of companies experiencing financial distress.
Go to top