Top Posts
How Gamification is Catapulting Digital Banking to the Next Level
Challenges Remain, But There Are Opportunities to Be Had in...
Interview with Mr. Olukayode Pitan, Chief Executive Officer and Managing...
Commodities Outlook for 2023
The Value of Cash in a Time of Crisis: How...
The US-Africa Leaders Summit: Fostering a Closer Relationship with the...
Home Finance Why Female Directors Are the Key to a Company’s Success
Finance 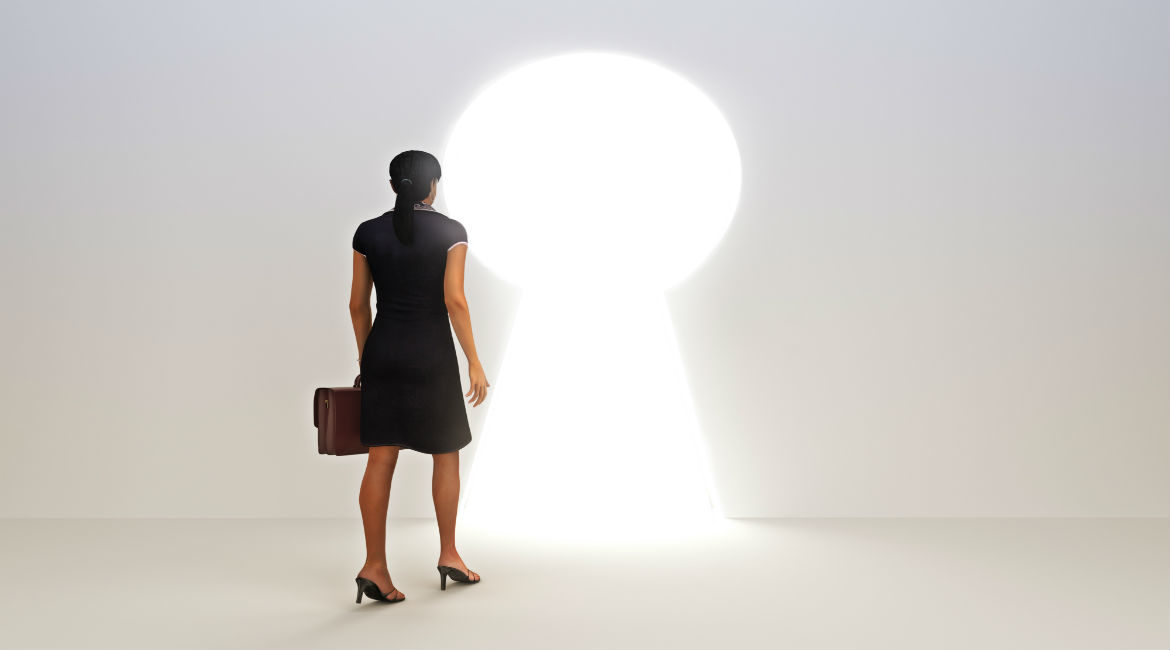 During a three-decade-long career in finance, I’ve been to countless board meetings, but one sticks with me the most. It was 2008, and I had just been appointed as a director at a major company in Egypt. My first board meeting was in a Cairo office, and, as usual, I was the lone woman in the room. In fact, I was there only because some forward-thinking investors had forced the company to appoint a female director. And the other board members weren’t about to let me forget it.

“Finally, some diversity in our board picture for the annual report,” said one, to a round of laughter.

That might have been more than 10 years ago, but attitudes have changed little since then. While society is more focused than ever on combating gender inequality, the upper echelons of the corporate world, and specifically corporate boards, remain largely an old boys’ club. Globally, only 17 percent of corporate directors are women. In MENA (the Middle East and North Africa), where I’ve spent the majority of my working life, that number is just 2 percent.

Gender discrimination at the board level is obviously bad for women, who inarguably should have the same employment opportunities as men. A growing body of research also finds it’s bad for business.

As the ultimate authority within a company, the board plays a crucial role in setting a firm’s direction, safeguarding the interests of shareholders, and holding management to account. And boards do those jobs better when they include women. Studies have found that gender diversity in the boardroom can boost profitability, innovation and growth while enhancing internal controls and raising employee morale.

So, what is the reason for these results? Well, the very nature of diversity—offering different perspectives, experiencesand points of view—stimulates robust dialogue and creative thinking, and thus propels innovation. (Studies also show that privately held companies with women on their boards spend more onresearch and development as a percent of annual sales.) Furthermore, diverse boards also better reflect the marketplace—and, consequently, customer and investor needs. This is of particular relevance in a country such as Egypt, in which women drive purchasing decisions in 85 percent of households. Such non-financial factors allow companies to make better financial decisions, operate more efficiently and cost-effectively, and broaden their customer bases.

So, if gender-diverse boards improve corporate governance, drive innovation and bolster profits, why don’t we see more female directors in the Middle East and North Africa?

Often, it’s because women are subject to societal expectations from a very early age. Popular culture reinforces the stereotypes of women as homemakers and men as leaders. Networking—which is crucial to landing boardroom spots—can also be especially challenging for women in MENA. In some countries, they cannot participate in the men-only social gatherings through which executives expand their professional connections. As well, women often don’t have the credentials necessary to rise to the board level because they’ve been denied opportunities earlier in their careers. Sitting on a board requires management experience, and especially in MENA, biases often keep women in lower-level positions.

Such gender stratification feeds on itself, contributing to a lack of self-confidence among women and a hesitation to pursue executive-level jobs. It also causes both men and women to question the abilities and dedication of female employees.

As a result of all of these challenges, the pipeline of women qualified for board positions is relatively small. (Incidentally, even those who make it onto boards face challenges. Female board members often enjoy less authority and decision-making power than their male counterparts).

So, how can we turn the tide and have more women on corporate boards?

Firstly, we need to raise awareness about the business case for gender diversity on boards. The numbers leave no doubt: female directors are good for the bottom line. We need decision-makers to understand that.

Secondly, women and their allies need to engage with male business leaders to gain their support for better gender balance throughout the workforce, including in management and on boards. Too often, conferences on female empowerment are attended largely by women. This is preaching to the converted. Organizers of such events should focus on having gender-balanced agendas and panels.

Thirdly, we need to build networks of female leaders, connecting women in senior business leadership with less experienced women. This effort is essential for talent development as well as for forging the personal connections that factor into boardroom appointments.

Moreover, we need to empower future female leaders through training and mentoring. For several years, I was head of IFC’s MENA Women’s Network, an informal group designed to support the institution’s female employees. I learned that women benefit especially from training in presentation skills, including public speaking, and in how to hold feedback conversations with managers and subordinates.

Finally, we need companies to fully buy into the idea of gender diversity by establishing internal targets to hire and promote female employees and managers. Setting targets would help to level the playing field, giving women equal access to the opportunities already available to their male peers. As the women work their way through the company ranks, they will gain skills and expertise, which will prepare them to ascend into board positions.

This, I think, is the better solution than state-mandated female hiring quotas, which have become popular in many OECD countries. While those rules have led to diverse boards, they are short-term, box-ticking solutions and don’t address the fundamental reasons why many women struggle to become directors. Change has to take place at the societal level; this is the only way to create a pipeline of qualified female managers and directors.

Recently, I was at a dinner with friends when one, a board member, said his organization didn’t appoint female directors because they would feel “uncomfortable” in a room full of men. There were several accomplished women at the table, including a chief executive officer, a former dean of economics and the head of human resources of a multinational company. They shook their heads, and I couldn’t help but remember that board meeting many years ago. But this time, I had data on my side—and I began to make the business case for women on boards.