Top Posts
Are Your Bank’s Digital Marketing Metrics Meaningful?
Identifying Beneficial Ownership: A Regulatory Conundrum
Forging a Digital Framework to Harmonize the Global OTC Derivatives...
The Paradox of AI and Investing
Malaysia’s Fight Against Climate Change: Perspectives from a Central Banker
Crypto-assets and the Relevance of International Private Law
Home Finance Why IR35 Doesn’t Have to Spell the End for Finance Contractors?
Finance

Why IR35 Doesn’t Have to Spell the End for Finance Contractors? 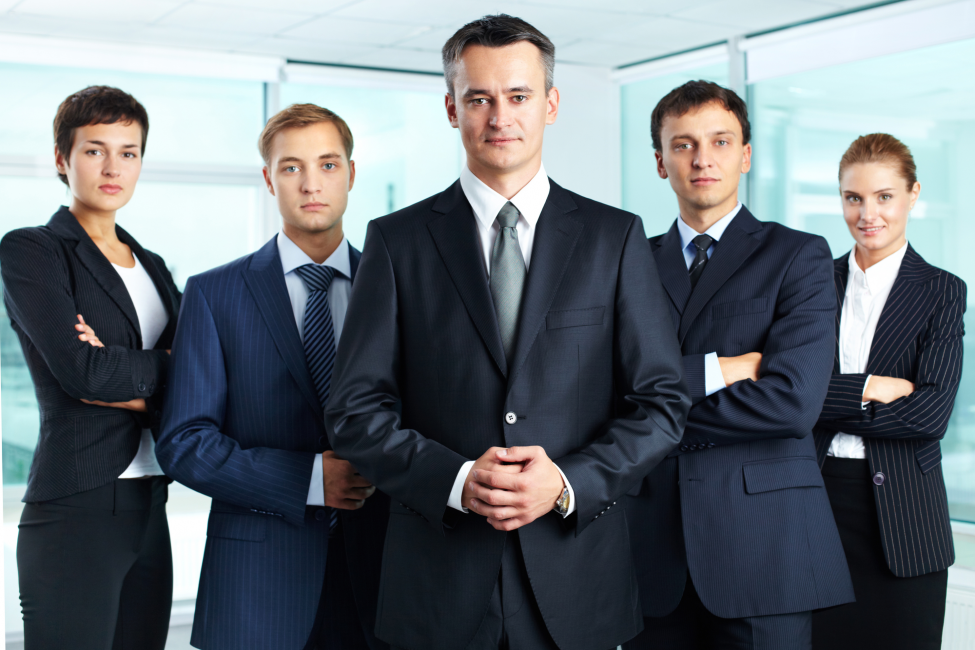 For those of us in the world of contracting, there really is only one big story at the moment – other than Brexit of course – and that it is the potential roll out of the intermediaries legislation to the private sector.

To date, contractors have made up a significant portion of the workforce at larger financial services organisations. According to Contractor Calculator, they estimate there are approximately 300,000 PSCs operating in the UK.

Exact statistics are hard to find but we do know that many of the largest organisations outsource their contingent workforce hiring to an intermediary highlights the need for a specialist approach. One of the larger UK banks advised that in 2019 they had over 8,000 contractors working via Personal Service Companies.

There are very few areas within a financial service business that haven’t, at some point, engaged contractors. There has always been a demand for flexible resources: workload, projects, maternity leave, sickness or even cover whilst recruiting permanent hires. The only areas that historically don’t tend to hire interims are the front office/fee earning roles in banks which often rely on long term relationships to manage external parties and revenue generating activities.

Often the need for an interim or contractor stems from the need to have a flexible workforce with specialist skills for a specific piece of work. In the dynamic world of business today, where regulation, product development and technology all evolve at pace, the need and demand for subject matter experts often trumps the requirement for generalists.

Projects, by their very nature and irrespective of where they sit in business, have traditionally used the most significant number of contractors to deliver throughout all stages of the life cycle. It’s not unusual for entire teams to consist of professional contractors as the end business neither wants or needs permanent employees. Often the project will need a team with specialist skills and subject matter expertise to deliver a specific project within a defined period of time. These skills may only be needed or be relevant for this particular project and so the benefit of hiring a flexible skilled workforce outweighs a more generalist permanent employee.

By way of background, IR35 is a piece of (controversial) tax legislation that came into effect in 2000. It was introduced to combat tax avoidance by workers supplying their services to clients via an intermediary, such as a limited company, but who would otherwise be an employee if the intermediary was not used i.e. disguised employment.

If found to be ‘inside’ IR35, contractors have to pay income tax and National Insurance Contributions (NICs) as if they were employed, resulting in a significant financial impact on contract work through additional income tax and NICs.

The new proposals for April 2020 include changing the party in the supply chain which has responsibility for determining if the role is inside or outside IR35. Under the new proposal, the responsibility will transfer to the end hirer who will be required to take ‘reasonable care’ to assess every contractor’s role. This poses a number of practical and costly challenges for the end hirer, the agency and also the PSC.

Simply put, there is significant short term pain for those involved in the supply chain. With the perfect storm last year of Brexit uncertainty combined with the IR35 changes just around the corner, there has been a reduction in the number of contracts being extended and new contractors being engaged. And whilst none of us condone tax avoidance, these changes are hard to support with unintended consequences all the way through the supply chain, especially with the tax liability sitting with the fee payer, often the recruitment company which in most cases hasn’t even been involved in the status determination.

For the end client they are being asked to make a status determination for every role and current contractors, which at first may seem just an administrative exercise. But back to the company with over 8,000 PSCs, it was simply unrealistic to be able to deliver on an individual assessment and combined with the risk transfer of making an incorrect determination or being challenged on ‘reasonable care’ that’s a hot potato that’s being seen as easier to avoid. Like many other large corporations, this UK bank has made a policy decision to no longer engage PSCs, irrespective of whether the contractor actually does sit outside IR35.

So the options for contractors are; to convert to permanent employment, work via an Umbrella company or move to PAYE (often there is no option to work via a PSC ‘inside’). All have cost implications and few end clients want the outcome to be anything other than cost neutral – so where do those costs go? Down the supply chain of course.

We are all being asked to get our businesses ready for 6th April 2020 but HMRC guidance is still only in draft format, we need to wait until the budget this month but that really doesn’t leave much time. Dealing with a vast spectrum of companies, we have seen those who moved early and have had their policies in place since the end of last year and then there are those who are really not ready for go-live. We’ve heard all sorts of feedback, but the most consistent one is the frustration that HMRC’s own Checking Employment Status Tool (CEST) is still not delivering clear outcomes. It would be easier if it was at least Hobson’s Choice, but for some it’s just no-man’s land. Other companies are hopeful that there could still be a delay with the roll-out, I would be surprised, but a U-turn is not unheard of.

So what we see for now is fewer contract roles, contractors converting to work PAYE on lower rates and a greater conversion of contractors to permanent employment on significantly lower packages, creating a population of workers who are aggrieved and disgruntled – that will be troublesome to manage! There remains a lack of visibility about what it will look like after April when the dust starts to settle. If we look at what happened in the public sector, there was a relatively quick bounce back. The need for a flexible workforce won’t go away and the demand from individuals to have a more flexible work life is continually on the increase; this gives good reason to be hopeful that the private sector will bounce back.