Top Posts
Are Your Bank’s Digital Marketing Metrics Meaningful?
Identifying Beneficial Ownership: A Regulatory Conundrum
Forging a Digital Framework to Harmonize the Global OTC Derivatives...
The Paradox of AI and Investing
Malaysia’s Fight Against Climate Change: Perspectives from a Central Banker
Crypto-assets and the Relevance of International Private Law
Home Finance Why Is Nigeria in Recession?
Finance 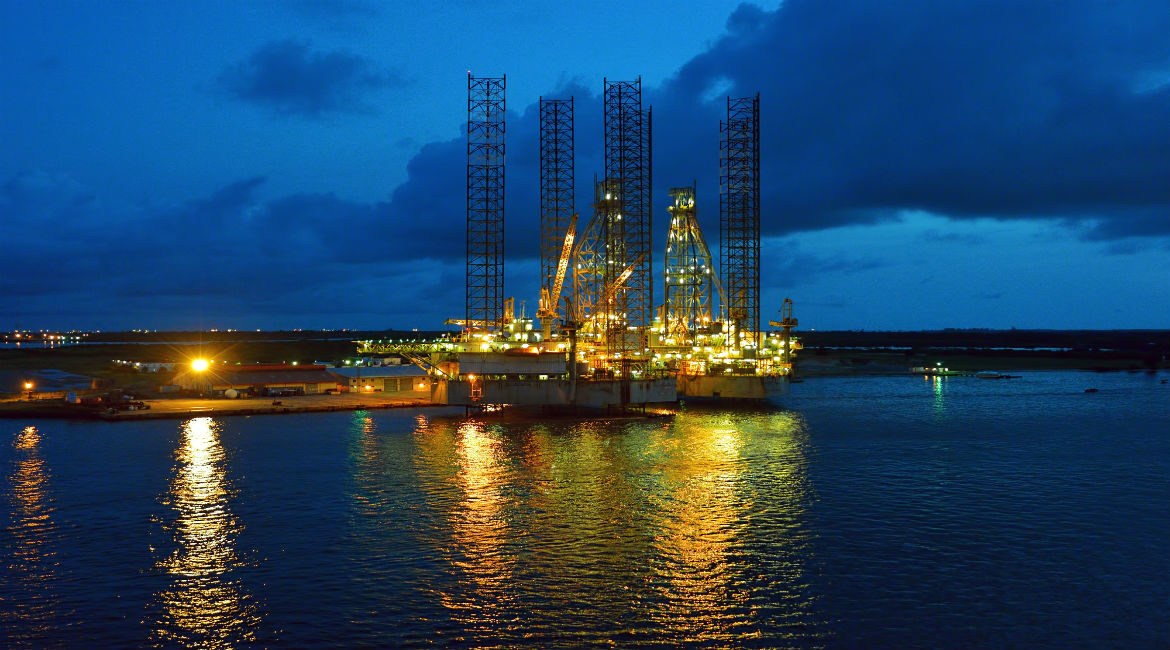 By the end of August 2016, official data had confirmed that the second quarter of the year had seen a 2-percent contraction in Nigeria’s economy, from the same three-month period in 2015. Given that this was the second consecutive quarter of negative GDP (gross domestic product) growth, it meant that Africa’s biggest economy had slipped into a recession—a situation from which it is yet to escape. Indeed, according to the country’s National Bureau of Statistics, the current recession marks Nigeria’s worst economic period in 29 years, with 2016 seeing Nigeria’s economy shrink by 1.51 percent overall.

Given Nigeria’s status as Africa’s biggest crude-oil exporter, and the sixth-biggest in the world, it is perhaps not a surprise that tumbling oil prices were the catalyst for the country’s ongoing economic woes. With prices collapsing from $112 per barrel in 2014 to less than $50 per barrel by the time the recession first took hold, Nigeria’s crude-oil revenues were badly affected, while the finances of the government became severely constrained.

Although other commodity-exporting countries tended to effect a weakening in their respective currencies as prices continued to plunge, the Nigerian naira was pegged to the dollar (at a rate of 199:1) in order to stymie the outflow of funds. By refusing to devalue the currency, however, it soon became overvalued and prompted a mass investor flight to safety from the country. As Nigeria’s foreign reserves depleted while helping to prop up the currency, few were able to obtain dollars at the official rate, which in turn meant that most businesses were unable to obtain the foreign currency they required to pay for imports. This prevention ended up creating a significant drag on economic growth.

A substantial divergence between the official rate and the black-market rate also emerged, with the latter seeing rates of 350 naira to the dollar. The government of Muhammadu Buhari resisted much pressure to remove the naira’s peg on fears that it would send the currency into freefall. After the central bank finally did so in June 2016, however, the naira immediately dropped to nearly 300 against the dollar. The weak and volatile currency has kept investor confidence at a low, while the currency floatation also sent the inflation rate to almost 19 percent by the start of 2017.

Nigeria’s oil industry has also suffered from persistent attacks by militants in the Niger Delta, who have repeatedly targeted pipelines and facilities of some of the biggest oil majors operating in the country. For instance, Royal Dutch Shell was forced to declare force majeure on its oil shipments in May after experiencing such attacks, while French oil company Chevron had to close one of its facilities, which resulted in 90,000 barrels per day being shuttered. Indeed, the spate of attacks in 2016 even contributed to Nigeria’s oil production briefly hitting 30-year lows, while one of the main militant groups, the Niger Delta Avengers, explicitly stated that one of its goals was to “cripple the Nigeria economy” if its demands were not met by the government.

Part of the problem lies in the lack of diversification of Nigeria’s economy. With the government normally deriving about 70 percent of its income from oil sources, the oil-price collapse and the militant activity have disproportionately hampered the government’s fiscal balance, which in turn has forced a reduction in government expenditure that remains badly needed, primarily to improve the country’s infrastructure. Household consumption, moreover, has been especially weak, with a 21.5-percent annual decline being recorded in June. The pronounced contraction is very much reflective of the sharp rise in consumer prices, as well as the drop in real wages, both of which are putting significant pressure on household disposable income.

As the country remains in recession, and as negative growth, spiralling inflation, a weak currency, low oil prices and serious economic mismanagement continue to contribute towards the current gloom, it is now widely believed that an easing of monetary policy will be required at some point in order to stimulate investment and consumer spending, and thus boost overall economic performance.

The government also seeks to address the current problems, having recently announced a strategic plan to lift the country out of recession and restore sustainable growth. The priorities of the Economic Recovery and Growth Plan 2017-2020 include privatising specific public assets; cutting costs of governance; restoring crude-oil production to 2.2 million barrels per day (mbpd) from current levels of 1.5 mbpd (as well as targeting 2.5 mbpd by 2020); and investing in badly needed infrastructure. While such policies seem desirable on paper, only the actual achievement of results will now placate Nigerians, many of whom are enduring the harshest economic situation of their lives. While Nigeria is expected to exit its recession later this year, restoring stability and investment to Nigeria is likely to take a considerably longer time to achieve.

What Does a Bank’s Payroll Reveal About its Risk-Taking?