Top Posts
Challenges Remain, But There Are Opportunities to Be Had in...
Interview with Mr. Olukayode Pitan, Chief Executive Officer and Managing...
Commodities Outlook for 2023
The Value of Cash in a Time of Crisis: How...
The US-Africa Leaders Summit: Fostering a Closer Relationship with the...
Three Key Sectors in Which to Invest in 2023
Home Finance Will Buy Now, Pay Later Flourish or Fail During the Coming Recession?
Finance

Will Buy Now, Pay Later Flourish or Fail During the Coming Recession? 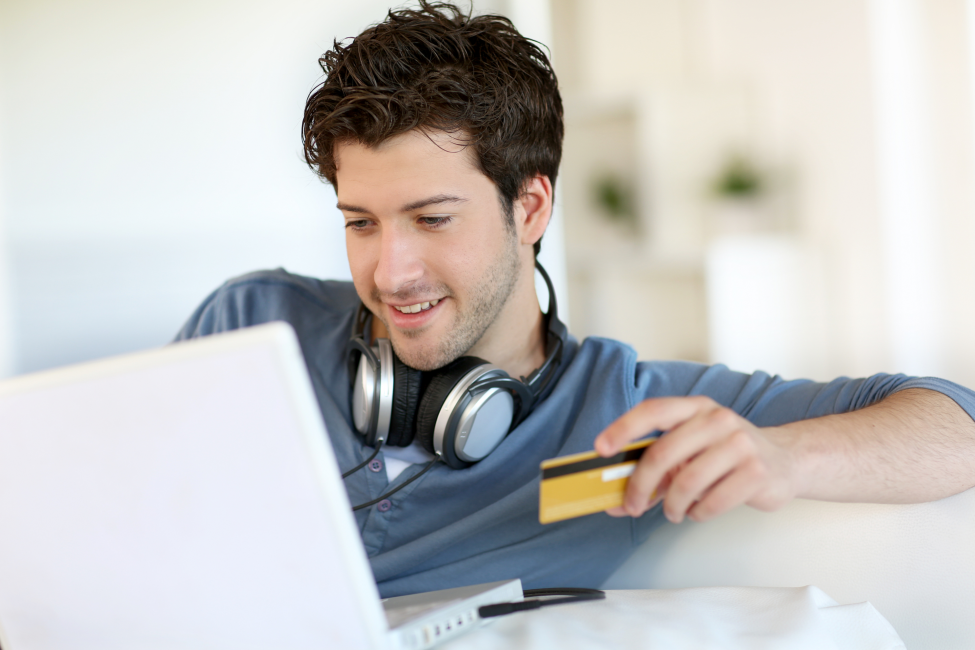 The emergence of short-term financing on Gen Z’s favourite retailers has made Buy Now, Pay Later (BNPL) seem like a cutting-edge credit concept. In reality, BNPL is simply a digital spin on old ideas around instalment plans. What is different, however, is its smooth integration into the online shopping experience. Spotted the perfect jacket on sale but don’t get paid until next Friday? Don’t worry about borrowing money from friends and family or dipping into your overdraft—just select ‘Buy Now, Pay Later’ to instantly place your order and break up the cost into manageable, interest-free payments.

BNPL’s ease of use, and perceived ‘risk-free’ financing, have led to a global lending boom. As of 2022, over 17 million customers in the UK have used BNPL services, almost two-thirds of whom are aged under 40. Meanwhile, Klarna has increased the number of retailers it works with by 59% this year alone. Altogether, this has led to annual industry growth of 50.5%—with UK BNPL services now worth over £23bn ($30bn).

Legacy banks and payment providers might feel they missed out on this lucrative lending innovation. But investing in instalment credit is also a hazardous strategy, especially when inexperienced borrowers, as many BNPL customers are, risk overextending themselves. New lenders like Klarna and Laybuy function on a different model to credit cards. And though BNPL seems like a strong financing product amidst shrinking disposable income, the cost-of-living crisis and recession also mean the industry is becoming progressively vulnerable.

As more consumers struggle with their finances, increasing inabilities to make repayments now threaten BNPL’s longevity. In July 2022, Klarna raised $800 million of funds as its value plunged 85% over the course of a year. And by the end of August, the company revealed its losses had more than tripled and began to cut jobs in an effort to return to profitability. With the UK economy expected to be in recession for many months to come, how can Buy Now, Pay Later survive? Let’s take a look.

BNPL companies will scale back how much they lend

Credit cards differ from BNPL in that they are an open line of credit. With credit cards, customers can regularly withdraw funds up to a pre-defined limit and pay interest only on the amounts they borrow. As a result, during the last great recession from 2007-2009, banks were able to close millions of inactive accounts to protect themselves from record losses.

However, BNPL businesses cover a collection of one-time purchases and are unable to reduce credit lines. To ward off losses, lenders are instead likely to tighten up consumer eligibilities and even limit the sizes of loans. We’re already seeing this with Klarna—the CEO stated in August that the company will start to “lend a little less sometimes, especially to new consumers.” This news is particularly impactful as Klarna is by far the UK’s largest BNPL lender, working closely with fashion industry leaders like Boohoo, H&M, and ASOS.

Currently, there isn’t uniform credit bureau reporting of buy now, pay later borrowing. When a customer uses a BNPL service, the lender doesn’t know how many different debts the customer is already carrying, and whether they’re a model loanee who pays back on time—or someone who’s already saddled with several overdue repayments.

A similar phenomenon occurred with Lending Club and online unsecured lenders in the peer-to-peer boom of eight to ten years ago. Poor reporting meant lenders failed to detect the ‘stacking’ of multiple loans from different companies by consumers, leading to rising obligations, inabilities to repay, and increased risks of defaulting. This again contrasts with credit cards, which are highlighted on customers’ credit reports for informed lending decisions.

The integration of open banking may help to improve BNPL reporting, as linked-up data will give lenders a thorough history of customers’ payments and transactions across loans, mortgages, and more. However, consumers would need to agree to share this data. And while responsible borrowers are likely to do so, those who struggle to repay may refuse consent to protect their future borrowing prospects.

Alongside offering smaller-sized loans, Klarna has instead begun to tighten up reporting by telling credit reference agencies which customers pay on time and which fall behind, potentially affecting their credit reports and future abilities to access loans such as mortgages. The company already shared data with agencies regarding longer-term loans, but this move now includes their popular shorter-term ‘Pay in 3 (instalments)’ and ‘Pay in 30 (days)’ products.

BNPL competitor Laybuy has also followed suit. While this sharing of information won’t affect borrowers’ credit scores, it will be visible to other lenders when deciding whether to accept loan applications. As Gary Rohloff, Laybuy’s co-founder and managing director, has said: “we don’t want anyone to be taking on a debt that they cannot afford, and that means making sure all lenders have a full understanding of a consumer’s financial situation when considering whether to extend them credit.”

As Jack Dorsey, founder of Twitter, says, “there’s no better time to start a new company or a new idea than a depression or recession.” So, lenders must continue to invest and innovate to ensure continued growth and find new profitable avenues. In August, Klarna began reinventing itself as a one-stop-ecommerce-shop that enables customers to track all of their online purchases on one platform, regardless of the retailer or payment method. As well as keeping itself top of customers’ minds, this move will allow Klarna to further profile consumers’ shopping data and monetise the value it brings to retailers—potentially enabling it to become a financial ‘super app’.

Klarna’s efforts to innovate come amidst an increasingly competitive landscape. Large UK banks are introducing their own BNPL services to win back younger consumers, with NatWest, HSBC, Monzo and Virgin Money all launching products over the past year. We may see these established banks rapidly increase their BNPL market share over the coming months, as consumers naturally drift towards more traditional, trustworthy players during an economic crisis.

These bigger banks enjoy more customer transaction visibility than FinTechs and can access rich data based on bank statements, credit card histories, loans, and more. However, pure-play BNPL FinTechs are still far nimbler and faster at mining this data. And new innovations like Klarna’s ‘one-stop-ecommerce-shop’ will only strengthen its ability to profile customers’ shopping information and harness it to its advantage.

The impact of the crisis

Fears that the UK will suffer its longest-ever recession present financial services providers with significant opportunities to meet new customer needs. Products that collect account and transaction data, and support saving, budgeting, and investing, will likely play a huge role throughout the near future.

In an economic dip, the most important consideration is to safely manage cash flows. For BNPL businesses to remain relevant, they must innovate and pivot their business models to help shoppers navigate the recession. By successfully supporting customers through a crisis, they can position themselves as a key pillar of financial services long into the future.