Top Posts
Challenges Remain, But There Are Opportunities to Be Had in...
Interview with Mr. Olukayode Pitan, Chief Executive Officer and Managing...
Commodities Outlook for 2023
The Value of Cash in a Time of Crisis: How...
The US-Africa Leaders Summit: Fostering a Closer Relationship with the...
Three Key Sectors in Which to Invest in 2023
Home Finance Will Emerging Markets Outperform This Year?
Finance

Will Emerging Markets Outperform This Year? 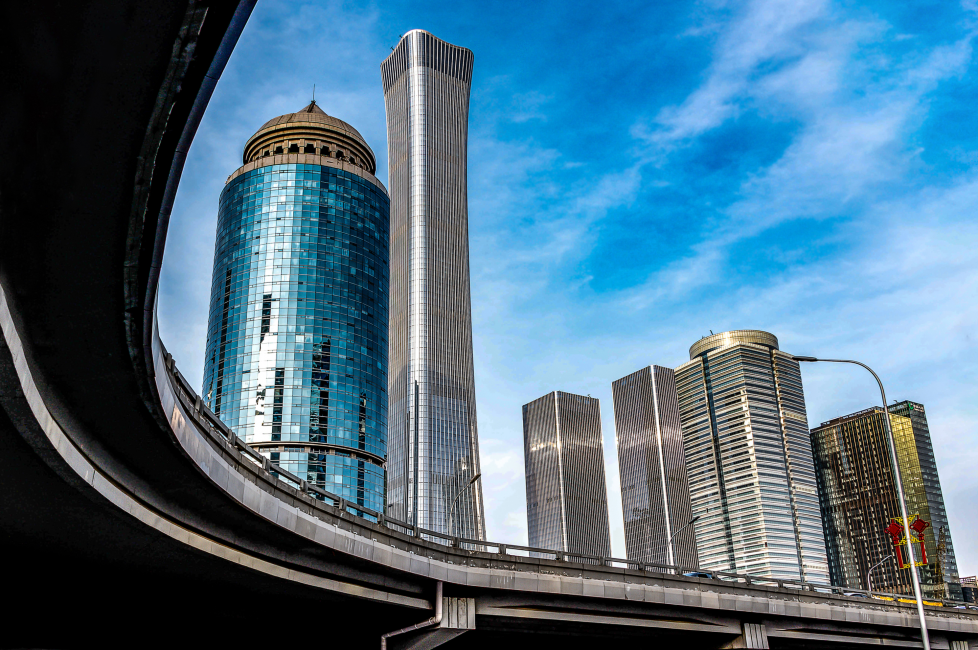 With COVID-19 unleashing unprecedented volatility across global financial markets last year, it was a decidedly uncertain 12 months for investors. Nonetheless, equity markets rebounded strongly in most cases to end the year on a high note. And perhaps most laudable of all was the performance of emerging markets (EMs). But with a more subdued upside being realised in 2021 thus far, can EMs shake off pandemic-related concerns and show the same resilience for the rest of the year as they did during the latter months of 2020?

Last year saw the MSCI Emerging Markets (EM) Index—the benchmark index for large and mid-cap representation across 27 EM countries with almost 1,400 constituents and approximately 85 percent coverage of the free-float-adjusted market capitalization in each country—outperform the S&P 500 Index for the first time since 2017: +18.5 percent versus the S&P 500’s +18.4 percent. And as far as the International Monetary Fund (IMF) is concerned, EMs are set to enjoy considerable economic growth on the whole going forward. In part of its World Economic Outlook released in early April, the IMF raised its growth projection for emerging markets and developing economies to 6.7 percent for this year, which is a considerable upgrade from the 6.3 percent it forecast in its January report. The Fund did maintain its 2022 EM forecast at 5.0 percent, however; nonetheless, it reflects a decidedly upbeat view for the growth trajectory of emerging economies.

Asian countries remain in pole position to lead the EM complex, having already done so in 2020, with markets in China, Taiwan and Korea all up around 40 percent across the year. Much of the region—China included—was first out of the blocks as far as the economic rebound from COVID-19 was concerned during the final two quarters of 2020 and this year’s first quarter. As lockdown restrictions eased across the region, levels of economic activity have steadily recovered, with China leading the way as the first to endure the crisis but also one of the first to get back on track. Much of Asia has also been bolstered by the robust demand for its exports, with social-distancing restrictions supporting demand for electronics, such as laptops from Vietnam and Taiwan, as much of the world has remained confined to working and learning from home; this buoyant demand looks set to remain in place for some time yet.

But while China has already managed to return to pre-COVID-19 gross domestic product (GDP) levels, many emerging markets will not be able to replicate this feat before 2023 at the earliest, according to the IMF’s chief economist, Gita Gopinath. The Fund also stated that it expects cumulative per capita income in emerging markets (excluding China) over 2020–2022 to be 20 percent lower than pre-pandemic projections, much greater than the 11-percent shortfall projected for advanced economies. “The divergent recovery paths are likely to create significantly wider gaps in living standards between developing countries and others, compared to pre-pandemic expectations,” Gopinath recently acknowledged.

Its near-term outlook for domestic activity across EMs remains subdued, however, with acceleration expected in the latter quarters of the year, “as vaccinations gather pace and global demand strengthens”. BNP Paribas, meanwhile, estimated that the real GDP of emerging economies should grow by 6 percent in 2021, although very uneven performances amongst countries are projected. “Activity benefited from a stronger-than-expected momentum in late 2020-early 2021, and favourable external factors continue to support growth recovery (further catching-up in global trade, rising commodity prices and lower domestic borrowing costs than pre-Covid19 crisis levels),” the French bank stated in late March. “However, many downside risks darken short-term prospects.”

Indeed, one of those downside risks that has transpired since Paribas’s outlook was released is the emergence of more waves of COVID-19 unleashing further damage on emerging economies—as has been acutely experienced in India in recent weeks. The South Asian nation—home to almost 1.4 billion people, or 18 percent of the world’s total population—recorded the world’s biggest single-day increase in new coronavirus cases for two consecutive days in late April, as a mutated variant of the virus continues to cause an alarming number of cases and fatalities, which in turn forced the renewal of highly stringent restrictions on the world’s fifth-largest economy. Sonal Varma, India chief economist at Nomura Holdings, said in late April that the country is “clearly going to see a sequential growth hit” during its first fiscal quarter of April-June, with GDP slated to decline by 1.5 percent during the three-month period.

There is also the resurging US economy to consider, particularly its potential impact of stymieing growth in EMs. Compared with last year, EM returns during 2021’s first quarter have not been as pronounced; some have attributed this to the perceived US economic recovery, which has accelerated since incoming President Joe Biden announced a nationwide vaccine drive that remains ahead of schedule. The recovery has also lifted long-term US treasury yields, which has helped the dollar regain some of the strength it lost last year. This should prove challenging for some emerging economies, particularly Turkey, which continues to have an outsized dollar-denominated debt burden.

With Turkey, Brazil and Russia all having recently hiked their benchmark interest rates, moreover, some EMs face tightening economic conditions that may constrain growth for much of the year. That said, Turkey’s growth has proven to be remarkably resilient in the face of more hawkish sentiment to date, and a strong carryover has prompted S&P to revise up its forecast to 6.1-percent GDP growth this year for the Eurasian nation. The ratings agency also stated that it expects Latin America to be among the last regions of the world to return to pre-pandemic levels, as structural weaknesses, especially in terms of investment, will continue to dampen its economic recovery.

Ultimately, then, as is the case with virtually every country in the world, the outlook for emerging markets still largely depends on how long the pandemic persists and how effective the response within those countries proves to be. Should vaccination programmes be quick, effective and have the capacity to be administered to the overwhelming bulk of the population, then lockdown measures can be safely lifted at earlier dates. The IMF observed that it anticipates that vaccination programmes will provide adequate protection for most advanced economies and some emerging countries by the third quarter of 2021 and most other countries by the second half of next year. But as India is again proving, that may be easier said than done. India is a major global vaccine manufacturer, but the ongoing domestic crisis means exports of vaccines have been stopped to address the spiralling situation at home. Other prominent EMs such as Brazil and Russia also notably lag in inoculations, despite both being major vaccine producers.

The likelihood of cases spilling over, moreover, means that other countries could suffer as a result of India’s spike in cases. Already there is evidence that neighbouring Nepal and Sri Lanka are experiencing more infections, while other economies in Asia, such as Hong Kong and Singapore, have recorded cases brought in from India. But it should also be stressed that many EMs—particularly in Asia—are set to continue enjoying favourable conditions going forward and are not suffering from either sluggish vaccination efforts or imminent monetary tightening. “China, South Korea and Taiwan have weathered the pandemic best so far, owe little foreign debt, thus have few external vulnerabilities and can broadly maintain an accommodative domestic policy stance,” the City of London Investment Management Company recently observed in its April Quarterly Outlook. “Given their leading role in the asset class, EM[s] can thus continue to perform well.”

As such, it would seem that with EMs’ increasing divergence in outlooks over the coming year, it will be certain markets within the broader complex that will continue to outperform, while other EMs continue to struggle with the challenges posed by the pandemic. And while gaining exposure to EMs as a whole remains an appealing option for investors, recent forecasts suggest that drilling down to identify specific emerging-economy winners could ultimately be the more prudent approach.

How Technology Is Transforming the Dynamics of the Trading Floor