Top Posts
Why Data Sharing and Technology Are Key to Tackling Illicit...
KBC Group: Behind the Success of Europe’s Top Bank-Insurer
Designing the Next-Generation Banking Treasury Management
Is the US Finally Warming to the Possibility of Creating...
Enabling the Drive Toward Green Finance with Technology
Why Have Tin Prices Struggled in 2022?
Home Finance Will EU’s Banking Union Come Into Being Despite the Challenges?
Finance

Will EU’s Banking Union Come Into Being Despite the Challenges? 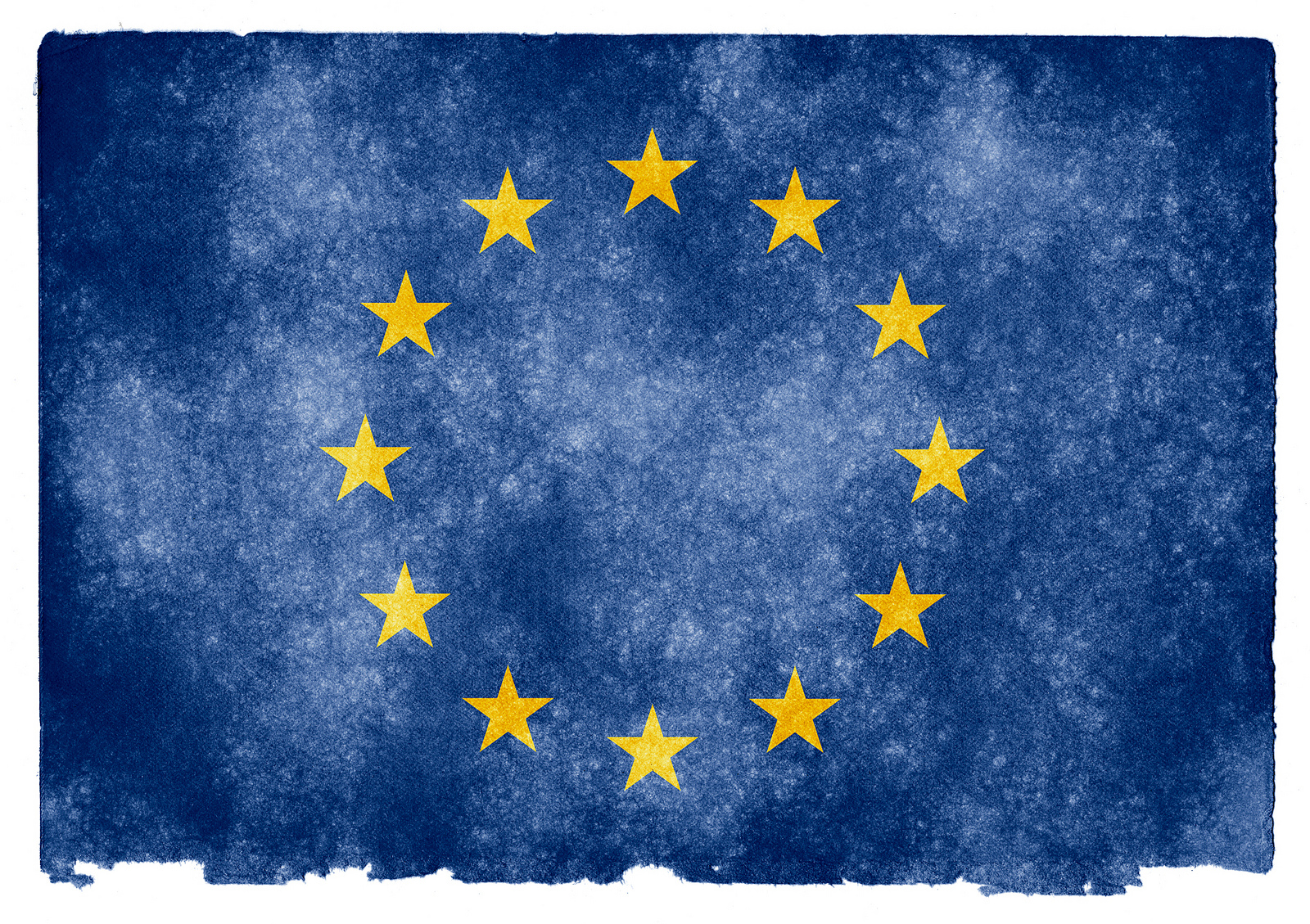 A Financial Times report from mid-June stated that the European Commission is considering exempting the Vickers Rule in the UK from the eurozone-wide reforms that are meant to end with the implementation of a single supervisory mechanism for banks and a single resolution mechanism for those that fail – the two pillars of the European banking union. But if Brussels makes an exception for the Vickers Rule then other eurozone members would be in their right to ask for concessions for their own banking sectors. This could have an adverse effect on banking-union plans.

The Vickers Rule, resulting from a report spearheaded by MPs John Vickers and Andrew Tyrie, states that big banks, those in the “too-big-to-fail” category, must separate their investment activities from their retail and small-business operations in order to ensure better protection for the latter. But critics of the rule say this may embolden banks to take risks that are too big with these “ring-fenced” operations, safe in the knowledge that the authorities will bail them out. What’s more, as has become evident, keeping the rule unchanged goes against the idea of harmonizing all eurozone members’ approaches to banking supervision. Another concern is that the Vickers Rule does not impose limitations on the investment activities big banks can carry out, since these are beyond the fence. But the European Commission plans to impose just such limitations as a safeguard against behavior deemed too risky on the part of banks. In January, the commission released a blueprint under which banks will not be able to use all of their own funds for investment operations, and national watchdogs would be allowed to cut off highly risky activities from the main body of a bank’s operations.

The Financial Times quoted an opinion from European Council lawyers that the planned exemption for the UK rule is incompatible with the legal foundation of the single-supervision and single-resolution mechanisms. In effect, such an exemption could put a spoke in the wheels of the banking union, which has already been challenged by France and Germany, not to mention some of the eurozone’s biggest banks. Such challenging has a sound basis: If the rules are meant to be uniform then they should concern every single bank that falls within the scope of the regulatory framework for the union. Alternatively, this framework should be made more flexible, allowing for other exemptions, but this will to a greater or lesser degree defeat the purpose of a union. There is room for negotiation, as discussions on the relevant reforms will continue for another year and a half. This legal issue with the UK’s exemption could lead to more changes made under pressure from other states that have a problem with the stipulations for the banking union as they are now.

The main idea behind a banking union in the eurozone was to restore confidence in the zone’s banking industry, cut systemic risk and revive lending across the bloc. A single supervisory mechanism that has the European Central Bank at the helm will come into force this November, impacting some 6,000 banks. The ECB will directly supervise only the largest lenders, and national regulators will take care of smaller financial institutions. This supervision will ensure that banks comply with all the stipulations made in the Single Rulebook, which sets the basic layer of the union and includes issues such as capital requirements, deposit guarantees, and recovery and resolution. In the event a bank, despite this tight supervision, fails, the union envisages resolution through two specially set-up bodies, the Single Resolution Board and the Single Resolution Fund. The fund’s size was set at €55 billion and should be reached by the end of eight years, according to a deal agreed upon by the European Parliament and the member states this March. The idea behind this union is sound; the EU, like the US, does not want another financial crisis on its hands. But it remains to be seen if the individual concerns of some eurozone members may delay the full implementation of the scheme or transform it to suit individual needs.

All talk of banking supervision, under the umbrella of a European governing body, will become defunct when the UK leaves the EU after their government makes the mistake of giving their electorate this option after the next election.