Top Posts
Are Your Bank’s Digital Marketing Metrics Meaningful?
Identifying Beneficial Ownership: A Regulatory Conundrum
Forging a Digital Framework to Harmonize the Global OTC Derivatives...
The Paradox of AI and Investing
Malaysia’s Fight Against Climate Change: Perspectives from a Central Banker
Crypto-assets and the Relevance of International Private Law
Home Finance Will the Dollar Keep Strengthening Into 2023?
Finance 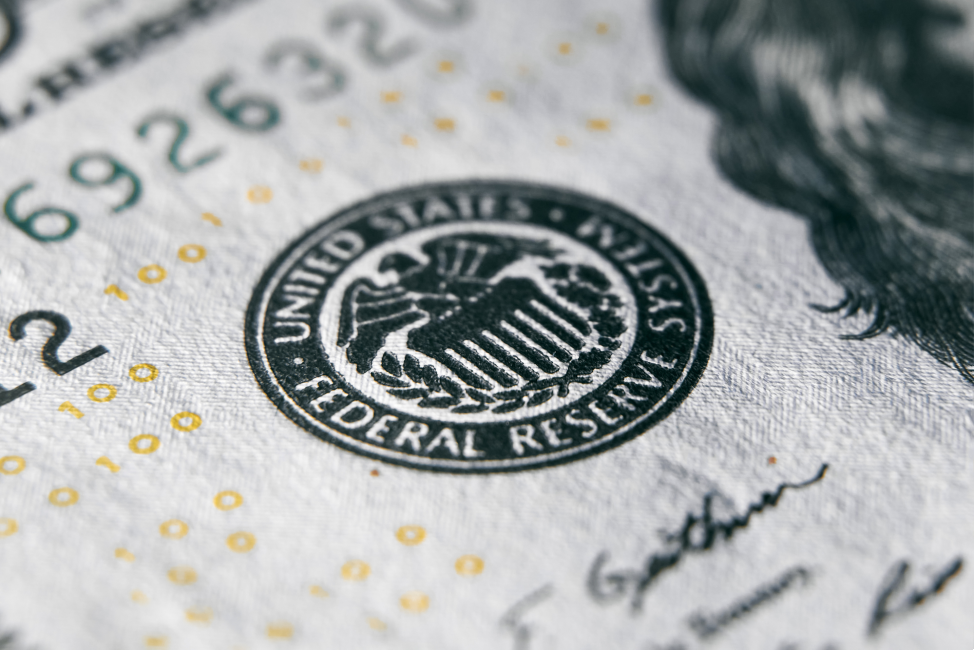 It has been quite a breathless year for the US dollar. Indeed, the U.S. dollar index (USDX)—which measures the performance of the dollar against a weighted basket of peer currencies, including the euro, yen, pound sterling, Canadian dollar, Swiss franc and Swedish krona—surged to levels last seen in May 2002. And with the global growth outlook having become decidedly unstable in recent months, the yield advantage held by the United States over other major economies amid a deteriorating global economic environment could well prop up the dollar for several months to come. But as the Federal Reserve System (the Fed) continues to implement an aggressive cycle of monetary tightening to contain runaway inflation, it is prompting pertinent questions over whether the greenback’s rally will soon run out of steam.

The Fed approved a fourth consecutive 75-basis-point hike in its benchmark federal funds rate in early November and is expected to continue on a similarly steep upward trajectory during its upcoming rate-setting meetings. Such strong tightening underlines how staunchly committed the Fed has been of late to its primary mandate of bringing inflation down to its target level of 2 percent. But it means that the central bank is willing to sacrifice growth, and potentially a substantial number of American jobs, to achieve its inflation objectives. Indeed, even if a recession transpires, nothing will seemingly deter the Fed from further rate hikes if it ultimately means bringing inflation sufficiently under control.

Fed Chair Jerome Powell has publicly acknowledged this harsh reality. “The chances of a soft landing are likely to diminish” as the Fed continues its monetary tightening, Powell said after September’s third 75-basis-point rate increase. “No one knows whether this process will lead to a recession or, if so, how significant that recession would be.” But he added that the Fed’s policymakers would consider stopping their rate hikes only if there was a further slowing of growth, a “modest” increase in unemployment and “clear evidence” that inflation is trending down towards the 2-percent target. “We have got to get inflation behind us. I wish there were a painless way to do that. There isn’t.”

The dollar may also continue to be supported by the lack of any visible end to the war in Eastern Europe. As the US Congress remains largely unified in its pledge to continue supporting Ukraine with military and humanitarian support and as Russia has boosted its fighting forces with the recent added mobilisation of 300,000 reservists, the conflict is sure to rumble on well into 2023. In itself, this instability should support the dollar’s strength in the coming months as the US continues to attract global investors’ funds seeking safety in the greenback.

But it also means that the economic sanctions levied against Russia following the outbreak of war in late February will remain in place, which could send energy prices skyward once again. As such, the risk posed to European economies as they struggle to meet their energy needs will remain elevated for the foreseeable future, resulting in sustained weakness for the euro against the dollar and other global currencies. “As a result, we are keeping the euro as least preferred,” UBS noted in late September, extending its 0.96 forecast for the European single currency to March 2023.

The United Kingdom also remains in a precarious position after several weeks of political upheaval. The British pound sterling (GBP) was in virtual freefall in late September as investors dumped sterling in response to the inexplicable tax cuts the government under now-former Prime Minister Liz Truss pushed through at a time of considerable hardship across the country. Indeed, the pound plunged to an all-time low of just 1.035 versus the dollar. And while the chaotic Truss regime was ousted after just 45 days, big question marks remain over whether the incoming government, led by former Chancellor Rishi Sunak, will spur the necessary recovery the UK so badly needs. As far as the GBP/USD rate is concerned, therefore, one might well be inclined to favour further dollar strength, although it must be acknowledged that the pound has regained much of its lost ground in recent weeks, while the UK’s 10-year gilt (gilt-edged securities) yield has trended lower in recent weeks as hopes are renewed that Sunak can deliver more stability to markets.

Indeed, economies across the world could well see continued pressure piled on their currencies as they continue to lose value against the dollar and the likelihood of a global recession rises. But the US is expected to perform better than many of its advanced economic peers next year, while the persistence of the high interest rates maintained by the Fed should attract further inflows into the US and support the strength of the dollar. “The Fed hike plus the dollar strength have priced a set of emerging and frontier markets out of the dollar bond market, and they are facing a steady…build-up of pressure,” according to Brad Setser, a senior fellow at the Council on Foreign Relations (CFR), who spoke with political news site Grid in late September. “That has been generating significant stress.”

UBS predicted in late September that the US dollar would peak at the end of the first quarter of 2023. And ANZ Bank (Australia and New Zealand Banking Group) sees the sharp monetary tightening enacted by the Fed creating a peak for the greenback during the first half of next year. “In the near-term, with real yields deeply negative, we see little prospect for any immediate relief from USD strength. On this basis, we expect to see the USD overshoot from [its] fair value in response to monetary policy tightening,” the bank’s economists reported on September 27. “The US dollar will continue to attract safe haven bids as we expect global recessionary fears to deepen in the coming months. In line with our stronger US dollar view, the US Dollar Index (DXY) will likely peak at 115 in the first half of 2023.”

But some are not convinced that the dollar will continue to strengthen significantly over current levels—or indeed, that the Fed will continue its current pace of rate hikes. Wells Fargo, for example, sees the US falling into recession next year. In response, the Fed will cut interest rates, the bank noted in late August, which will prompt the dollar to reverse course and weaken against major currencies in 2023. Wells Fargo has thus told clients that the dollar could peak in the fourth quarter before experiencing a “cyclical decline” against other global currencies. “As those rate cuts are signaled, priced and implemented, we expect the US dollar to trend lower over the course of…2023,” the bank’s economists, led by Nick Bennebroek, explained. “With interest rate differentials swinging back in favor of foreign currencies next year, the greenback should enter a period of cyclical decline against most G10 currencies as well as certain emerging currencies.”

One must also not discount the longer-term impact of the de-dollarisation process that several countries have been pursuing this year, none more importantly than China. In late September, China’s central bank (People’s Bank of China) asked the country’s biggest state-owned banks to counter the yuan’s 15-percent slide versus the dollar since the start of the year by selling dollars in offshore markets in Hong Kong, New York and London. Banks were also instructed to review their holdings of offshore yuan and ensure US dollar reserves were ready to be deployed, unnamed sources told Reuters.

And according to several reports, the offshore yuan surged by a record 1.8 percent on October 26 as traders saw Chinese banks offloading the greenback in large quantities. According to Bloomberg, the move’s strength caught out proprietary desks with stop-loss levels triggered, citing traders who declined to be identified. “There was a major under-performance of the yuan since the congress meeting, and we are seeing a whiplash here as the US dollar tumbles,” said Alvin T. Tan, head of Asia strategy at RBC Capital Markets, but he added that further yuan depreciation over the medium term could materialize, given China’s growth challenges at present.

KYC in 2022: A Final Frontier for Digital Transformation in Banking