Top Posts
Challenges Remain, But There Are Opportunities to Be Had in...
Interview with Mr. Olukayode Pitan, Chief Executive Officer and Managing...
Commodities Outlook for 2023
The Value of Cash in a Time of Crisis: How...
The US-Africa Leaders Summit: Fostering a Closer Relationship with the...
Three Key Sectors in Which to Invest in 2023
Home Finance Worker and Consumer Representation on Boards—Which Route Should the UK Take?
Finance

Worker and Consumer Representation on Boards—Which Route Should the UK Take? 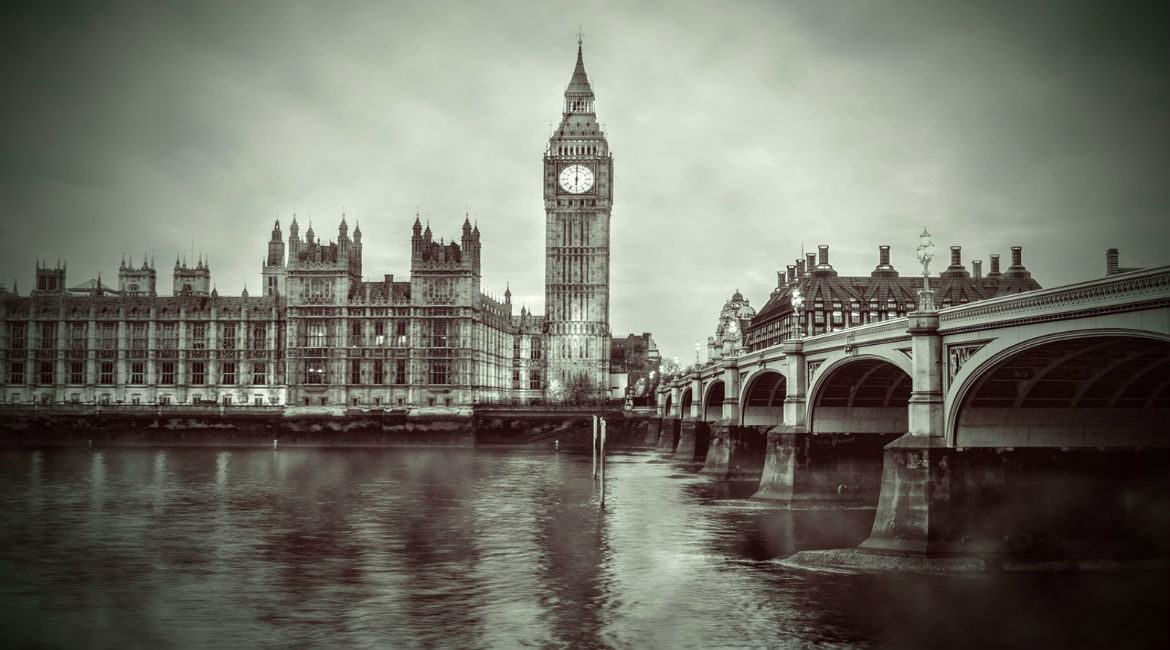 Following a period of political turmoil and uncertainty in the UK, the new prime minister, Theresa May, has taken a stand on her views for business reform. She has vowed to enforce worker representatives on boards as part of her vision of “putting people back in control”. While this would be a new obligation for businesses in the UK, a number of countries in the European Union (EU) have already passed legislation to enforce this governance approach.

To ensure the effective representation of all stakeholders, investors require board members to be sufficiently diverse in terms of gender, age, experience and nationality. There is also, of course, a need for board members to have a range of valuable attributes, including the right skills and experiences to provide a dynamic and multifaceted leadership team. Once appointed, these individuals are tasked with overseeing company strategy, risk mitigation, legal, compliance and senior-management performance.

This recent call from Theresa May will, in theory, address the concerns of wider company stakeholders—further diversifying the board and establishing a broader mix of attributes, experience, perspectives and skillsets that are most valuable for the direction of the company.

However, in practice one can question whether Theresa May’s proposal is feasible. Board members need a number of skills, which brings challenges when discerning not only how worker representatives will be nominated but also who will be suitably eligible. Companies will need to be diligent in ensuring that employee representatives have the skills required for the board. While further diversifying boards should bring about more inclusive representation, companies still need to ensure that all members are experienced across a range of disciplines. These include accounting or finance, international markets, business, human-capital management, industry knowledge, governance, perspectives on customer-base experience, crisis response, leadership, strategic planning and competence managing multifaceted risk—not forgetting expertise and experience in climate-change risk-management strategies. Additionally, while directors may have these skills, companies need to ensure that they are continually updated on the company’s activities and operations. This serves to ensure that those who sit on the board maintain the necessary skillsets and knowledge required to meet their fiduciary responsibilities.

Theresa May will also need to identify what will be required to enforce worker representation on boards. There are currently different models across the European Union’s (EU’s) 28 member states, and the UK will need to decide which approach is most suitable. At present, the UK is in a minority across the EU—operating without legislation or any agreed arrangement that requires worker representation on the board. Only nine other EU members follow this approach: Belgium, Bulgaria, Cyprus, Estonia, Italy, Latvia, Lithuania, Malta and Romania.

One option open to the UK is to adopt an approach that only looks to reform board-level worker representation with state-owned or municipal-owned companies. This system is currently implemented by the Czech Republic, Greece, Ireland, Portugal, Spain and Poland. While this is a step in the right direction for “putting people back in control”, this model has limited effects as it does not require large private companies (with many potentially thousands of stakeholders) to follow suit. Poland, however, does still enforce worker representation on boards when municipal companies are in the process of being privatised. Although there is still a danger of alienating workers in fully privatised businesses that can negatively impact a company’s performance.

The majority of EU countries, however, have implemented more progressive legislation for employee representation at board level in both municipal and private companies. These include Austria, Croatia, Denmark, Finland, France, Germany, Hungary, Luxembourg, the Netherlands, Slovakia, Slovenia and Sweden. Although all of these states subscribe to worker representation, there is by no means a uniform approach on this issue, and there are differing ideas on what proportion of the board should be made up of worker representatives.

Another model of worker representation is the long-standing German model—initially introduced in 1951 to avoid employee and industrial alliances following World War II. Like Austria and Slovakia, German companies have made it mandatory for worker representatives to take their seats on the supervisory board.

For companies with 500 to 2,000 employees, worker representatives are required to make up a third of the board. This proportion increases to half of the board for companies with more than 2,000 employees. Support for this approach peaked in the UK in 1977 following the Bullock Report, and it is only now following Theresa May’s proposal that the concept might seriously be revisited. In the German model, workers are restricted to appointing members of the supervisory board, not the managing board. In Theresa May’s proposal, this will be pushed further still, by including representatives of workers who have management functions within the business.

Co-determination is by no means unique to Germany and has been adopted by other states including: Denmark, Finland, France and Sweden. Again, there is a range of different enforcement approaches. The Nordic model differs from Germany’s by electing members on boards that are entirely or predominantly made up of non-executive directors.

In the Netherlands, the Works Council, which represents company employees, may recommend candidates to the supervisory board for nomination—who are then subject to election by the shareholders. This occurs in large companies with more than EUR16 million in capital, and with at least 100 employees, where a third of the recommended candidates will be nominated by the supervisory board for election.

There are, however, a number of issues when trying to represent consumers effectively. For companies with large and varied consumer demographics, there are limitations on how to represent all parties. Identifying the right consumer segments to be represented can be problematic as there is a risk that others’ interests may be neglected in strategic decision-making.

Consumer representation also faces the same issue of selecting worker representatives, with problems arising when trying to discern who would be the most qualified candidate to accept such high-level fiduciary duties. The methods for such selection in the UK, provided they are enforced, are also still to be seen, and any criteria of obligations for companies will need to be clear.

Managed and implemented effectively, however, both worker and consumer representation on boards can extend control to the people—by providing considerations that traditional boards may fail to identify. While it remains to be seen what proportion of workers and consumers should sit on UK boards, increased communication with these parties will provide deeper insights into what stakeholders perceive as valuable. Theresa May’s proposals to improve this transparency will, hopefully, further benefit businesses that need to subscribe to such frameworks.

Is Your Bank Ready for the GDPR?