Top Posts
The Paradox of AI and Investing
Malaysia’s Fight Against Climate Change: Perspectives from a Central Banker
Crypto-assets and the Relevance of International Private Law
Whither International Banking Regulation?
Interview with Mr. Selman Bicaco Urrutia, Head of Private Banking...
Interview with Ms. Jelena Galić, Chairperson of the Board of...
Home Finance World Bank Funding for Africa at Record High
Finance 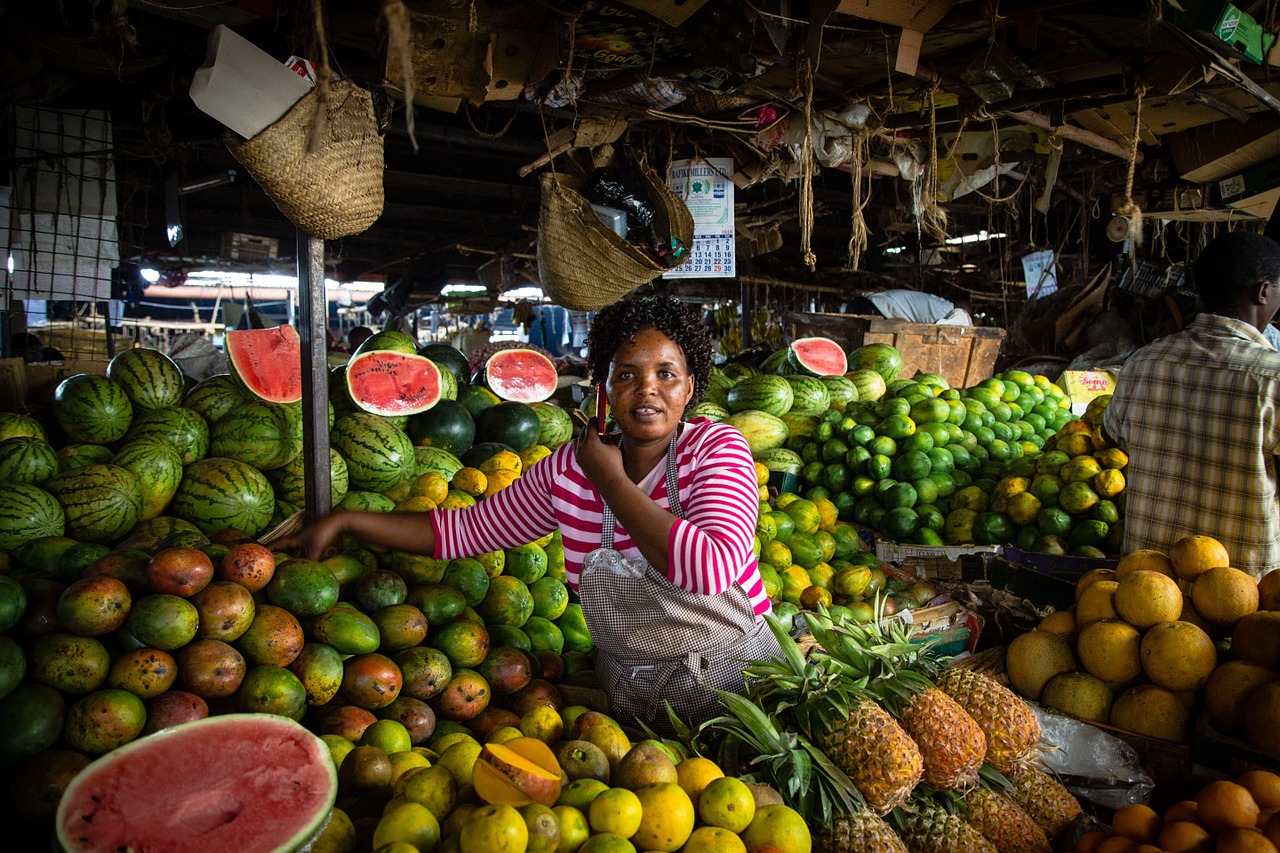 The World Bank Group committed a total of $15.3 billion in financing to Sub-Saharan Africa in the 12 months to June 2014, the highest amount so far, the institution said. About two-thirds of this money was provided as interest-free loans for more than a hundred new projects. The World Bank’s International Development Association, which supports the world’s poorest countries, supplied $10.2 billion in interest-free loans to African countries, contributing the bulk of overall WB financing. Most of the remainder was channeled through the International Finance Corporation, with some $3 billion of its total $4.2-billion commitment distributed in poor countries, and $800 million provided to politically and socially unstable and conflict-ridden states.

The amount of money poured into the continent last year reinforces the World Bank Group’s focus on Africa, with specific attention being given to infrastructure projects, the group said in a press release. Among the areas into which many of the loans and grants went were regional power generation, irrigation, water management and sustainable food supplies, as well as health care and job creation.

Power-generation projects took particularly high priority because of the abundance of hydropower resources in the Sub-Saharan region, of which just 10 percent is being utilized to date. This is why much of the World Bank’s funds have gone to support initiatives that would lead to more affordable and more widely available electricity for the continent. Sustainability is also a major focus that additionally highlights the importance of the rivers and lakes in Sub-Saharan Africa, and why the World Bank lent a lot of money for other renewable-energy projects.

Among the projects that the group supported this last financial year were Burundi-Jiji and Mulembwe hydropower plants, toward the development of which the World Bank committed $100 million, and the Regional Rusumo Falls Hydroelectric Project, located at the meeting point of Tanzania, Rwanda and Burundi. A third major initiative is the Nigerian energy-sector reform, in which the WB partnered with the International Finance Corporation, the International Bank for Regional Development and the Multilateral Investment Guarantee Agency. For this reform in Africa’s largest economy, the international organizations worked under an Energy Business Plan that aims to boost the country’s installed power-generation capacity by some 1,000 MWs, attracting as much as $1.7 billion in funds from the private sector.

In order to make Sub-Saharan Africa more competitive both locally and internationally, the World Bank also funded youth-training programs and set up a $150-million fund to support university education across the region, via 19 university-based centers for advanced education in West and Central Africa. Also in the sphere of employment, the World Bank supported the increase in agricultural employment, the improvement of farmers’ competitiveness and the transition of the sector to a more sustainable level. As part of its efforts in this respect, the World Bank joined forces with the Overseas Private Investment Corporation to set up a $350-million fund for managing political risk and supporting sustainable-agriculture projects across 13 Sub-Saharan states.