Top Posts
How Gamification is Catapulting Digital Banking to the Next Level
Challenges Remain, But There Are Opportunities to Be Had in...
Interview with Mr. Olukayode Pitan, Chief Executive Officer and Managing...
Commodities Outlook for 2023
The Value of Cash in a Time of Crisis: How...
The US-Africa Leaders Summit: Fostering a Closer Relationship with the...
Home History of Financial Crises Japan’s Lost Decade (1992)
History of Financial Crises 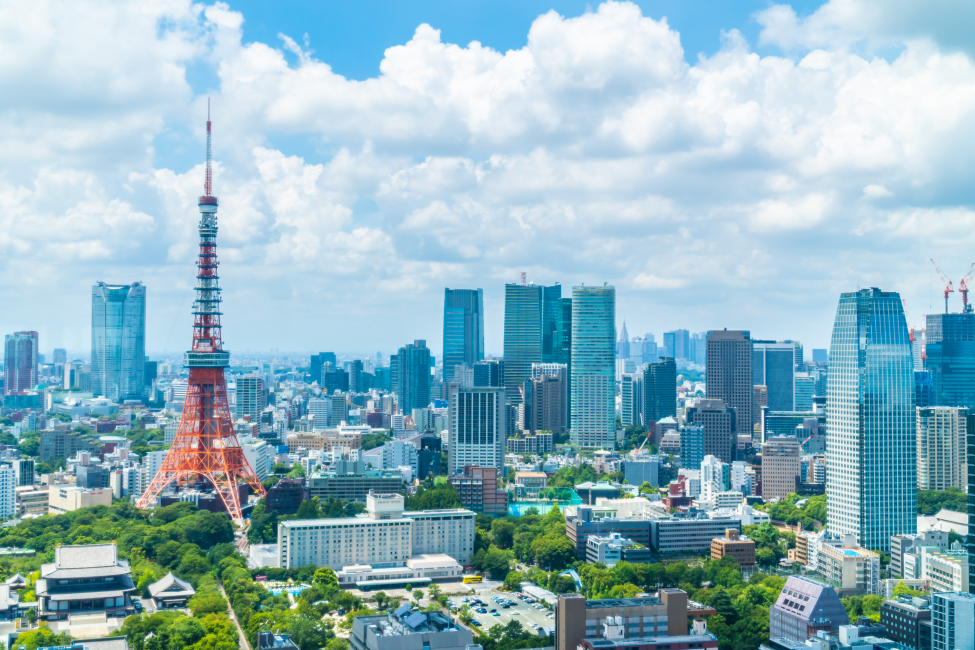 Following the end of the Second World War, Japan’s economy experienced several bouts of phenomenal growth. Perhaps most famously, its consumer-electronics industry grew to make Japan the industry’s leading global exporter, whilst automobiles also represented a major international business for the East Asian island nation. But it was between 1985 and 1990 that Japan reached something of a zenith in terms of economic prosperity, a period in which consumption, speculation, corruption, economic mismanagement and excessive lending all combined to create an enormous asset bubble. And by the time the bubble burst in the early 1990s, the party was over, and Japan was sent into a prolonged period of stagnation from which it has never fully recovered.

Many consider 1985 as the beginning of the asset bubble, specifically when Japan, along with the other G5 countries—West Germany, France, the United States and the United Kingdom—signed an agreement to depreciate the US dollar and the German deutschmark relative to the yen. Known as the Plaza Accord, the agreement was signed in September of that year at the Plaza Hotel in New York City to stem the widening US current account deficit, which had reached 3 percent of gross domestic product (GDP). A cheaper dollar, it was hoped, would boost dwindling US exports as well as encourage growth in Japan and European countries.

But the yen appreciation dampened Japan’s export potential, which prompted the Bank of Japan (BoJ) to begin dropping its benchmark discount rate from January 1986 onwards—from 5 percent to only 2.5 percent just over one year later. Almost all rate cuts during this time were justified by the BoJ as needed to stabilise the exchange rate rather than the domestic economy; with muted inflation throughout this time, such pronounced monetary expansion was met with scant resistance. At the same time, Tokyo adopted an aggressive fiscal expansion, primarily through higher government spending. 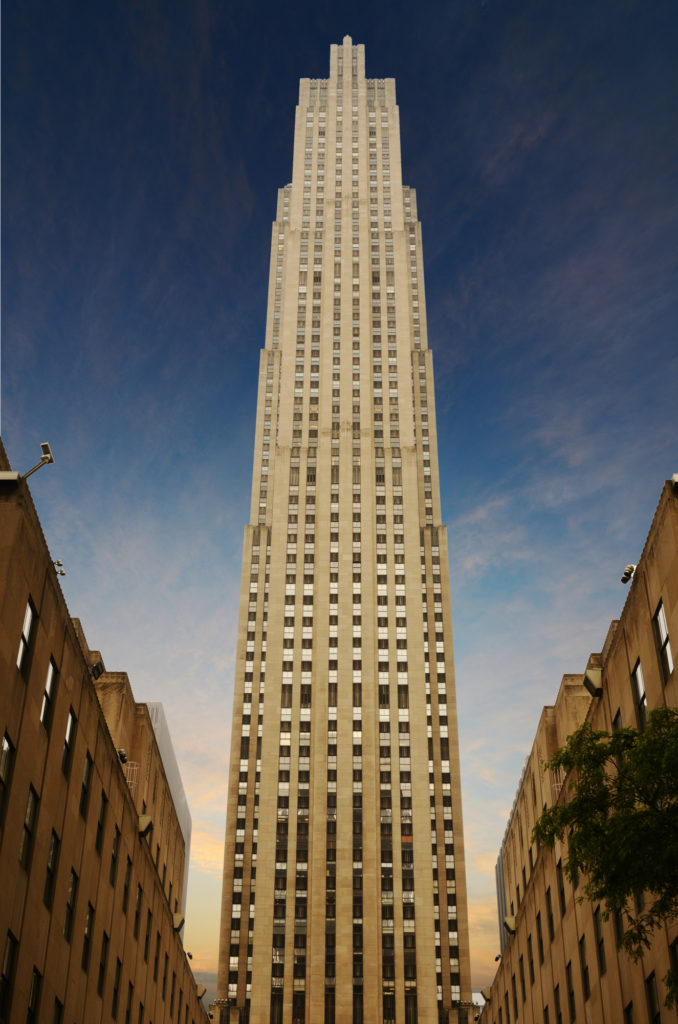 Mitsubishi Estate, a real estate arm of the Mitsubishi Group, purchased the Rockefeller Group in 1989

The strong yen coupled with lower interest rates, meanwhile, incentivised the Japanese people to go on a massive spending spree during this period. Much of the population was flush with high levels of accumulated savings and enjoying a generally high level of economic prosperity thanks to the success of its export-led manufacturing sector. And with the appreciating yen commanding significant purchasing power on the global stage, both Japanese companies and wealthy individuals began purchasing increasingly affordable foreign assets. Properties such as the Rockefeller Center in New York and golf courses across the US came under Japanese ownership during this time.

Monetary easing also spurred a significantly higher demand for loans, which Japan’s banking sector was only too willing to satiate. Many of the firms and individuals who received loans purchased real estate, which drove up the value of land assets. And as such assets were often used as collateral by borrowers to obtain more funds from banks, they could then buy more stocks or purchase even more land, which only sent the prices of such assets even higher. On obtaining the overvalued land as collateral, meanwhile, banks continued to provide credit to finance further asset purchases.

Neither the government nor the banks did much to question what would happen once land prices began to fall or how the loans would be repaid. On the contrary, banks lost hefty chunks of corporate customers able to leverage new financing methods, such as bond issuances, retained profits and international capital markets. As such, lenders were only too keen to shift towards riskier lending exposures such as smaller, more opaque businesses and real-estate investments.

As such, the late 1980s saw asset prices markedly surge and form a bubble, as evidenced by the spikes in the Nikkei 225 benchmark stock market and the property market. The sharp monetary expansion—the growth of broad money during the 1987-89 period was calculated at more than 10 percent compared with around 4-percent GDP growth—also fuelled the asset bubble. And with a supportive financial system and favourable economic policies, including reducing rates, easing access to credit and promoting asset speculation, Japan’s asset bubble was prolonged well into the early 1990s. 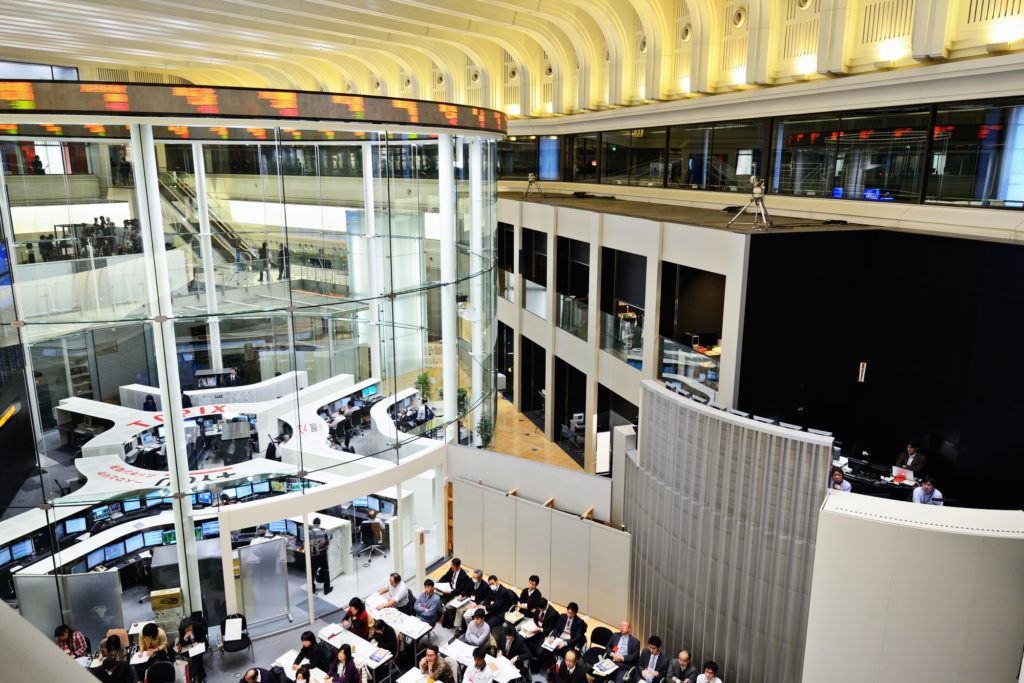 With inflation starting to creep higher and with asset-price inflation virtually out of control, the Bank of Japan finally stepped in by May 1989 to increase interest rates, a month after Japan introduced a consumption tax that also tempered consumer demand. But in many respects, the monetary tightening was too little, too late. Asset prices continued to rise. By the end of the year, the Nikkei 225 had shot up to almost 39,000, meaning that the final two years of the decade saw the stock market gain a staggering 60 percent, while land prices outside Tokyo continued to rise until at least 1991. But almost as soon as the 1990s commenced, the Nikkei crashed, with more than $2 trillion wiped off the market across the first year of the new decade.

By August 1990, when the central bank had implemented its fifth interest-rate hike, the Nikkei had dropped to just half of its peak. Land prices started crashing in 1991, with average commercial, residential and industrial prices across Japan’s six major cities dropping 15.5 percent during the year. By 1992, Japan’s asset bubble had well and truly burst. The crisis dampened consumer confidence and investment in the country throughout the decade, leading to prolonged periods of deflation. The trend of declining bankruptcies during the late 1980s had sharply reversed by the early 1990s, with many housing-loan corporations known as jusen also failing. 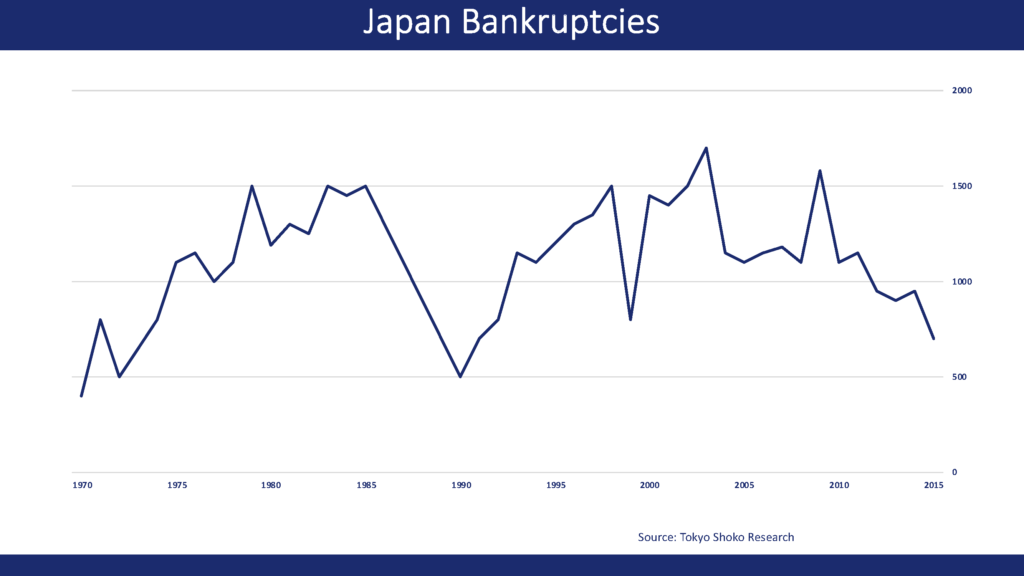 And various fiscal-stimulus measures enacted by the government did little to rejuvenate the economy. As for banks, many suffered huge losses as highly leveraged firms and investors defaulted on their debt obligations, driving up nonperforming loan ratios. Many banks were forced to merge to consolidate these bad loans.

The banking sector was among the culprits held chiefly responsible for inflating the bubble to such a massive extent, especially given the protection it received during the 1980s—when the culture meant that banks could lend liberally whilst being prevented from ever failing by the Ministry of Finance, all while generating huge profits. But as the decade wore on, changes in the regulatory framework loosened the protections banks previously enjoyed and promoted industry competition that eroded their profits.

Ultimately, by over-lending in such areas during the good times, banks bore a huge mountain of toxic debt once the asset bubble burst. And by regulators failing to act quickly once banks exhibited clear signs of being in trouble, what could have been a short blip in Japan’s economic history ended up becoming a decade of significant underperformance as the numbers of zombie banks and companies soared.

Some also hold the Bank of Japan responsible for implementing monetary easing too aggressively from 1985 onward. And while asset prices certainly headed skywards soon after, the steadily declining inflation rate that even briefly entered negative territory during this time may have provided some justification over the delay in monetary tightening.

The misery of the Lost Decade, as it came to be known, lasted until around 2001, when a taxpayer-funded bailout revived the banking sector’s fortunes to some degree; the growth of neighbouring China began to accelerate, which helped to revive Japan’s manufacturing sector; and significant corporate restructuring was mandated by Tokyo. But even to this day, despite the best efforts of the authorities, the repercussions of that reckless era continue to reverberate throughout Japan’s economy.

William M. Tsutsui, Ottawa University President and Chief Executive Officer (CEO), speaking at the University of Chicago in 2009 about Japan’s Economic Bubble and the Lost Decade.