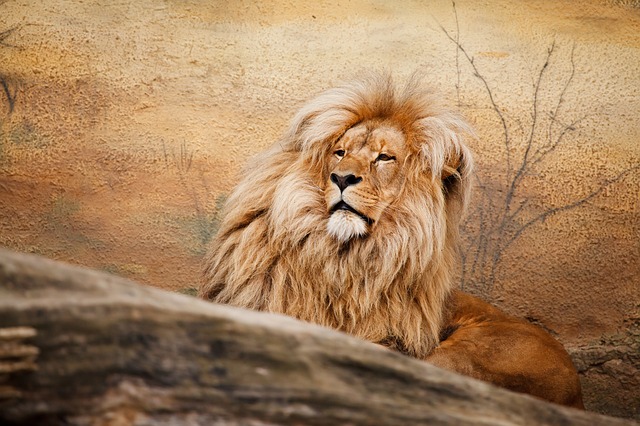 Most people have given thought to an African Safari holiday, albeit briefly, before opting for something far less complicated. Travel Agents don’t tend to festoon their walls and windows with wild and dangerous animals, so it’s hardly the sort of holiday that’s taken on a whim. Only those with a burning passion and determination, which includes a great amount of planning, will arrive in Africa. It really is the proverbial Marmite moment. Sidestepping herds of migrating Wildebeest on the Serengeti plains is certainly not to everyone’s taste.

However, for those in the pro Safari camp, who make the trip, it should be the holiday dreams are made of. Asking the cost of a Safari-is like asking how much a beach holiday costs. Five and even six star luxury is now found on trails that were pioneered by Safaris in makeshift bivouacs. And yes, even Butlers are now to be found at the top end of the Safari market.

Richard Branson owns the 33,000 acre Ulusaba Game Reserve, which is close to the Kruger National Park. Built deep inside the bush, it has a number of mod con tree houses that are connected by a network of swing bridges. Waiting for the animals to arrive need not be dull when there are tennis courts, lavish swimming pools, wine cellar and even a fully operational observatory for star gazing. The price for a one night stay is approximately £400 per person when two share.

The Ulusaba is not alone in dishing out VIP treatment; there are far more expensive, Safari Lodges, to be found. The Tswalu Kalahari at 250,000 acres is the largest of all private game reserves. It costs £600 per person per day sharing. The experience will bring you close to Black Rhinos, Cheetahs, Meerkats and Aardwolf. However, Safari packages are usually assembled by creating a personal itinerary. Hospitality, while far from reaching the heights of a tree house, can be considered quite comfortable for the trail.

Pre planning can be crucial to the success of any holiday; before embarking on a Safari, its importance can not be understated. Unlike the top end of the market, where everything is in place from the moment you step off the plane, many arrangements need to be made. Which specific animals you would prefer to see will depend entirely on location and time of year. Operators will always ensure that vital necessities-vehicles, beds, meals and all medical vaccinations are in order for your arrival. Creating a Safari this way, allows travellers to mix luxury lodges with basic camps. However, in such remote areas everything is accounted for, which makes it virtually impossible to make any last minute arrangements. 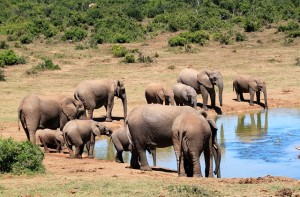 With peace of mind assured, travellers can finally focus their attention on wild animals. There can be no doubt that Africa is nature’s wildlife capital. Lions-Gorillas-Elephants-Hippos-Crocodiles-the list is endless. Needleless to say, that actually seeing these animals in their natural environment is a heart stopping moment. Though Africa is a vast country and its wild animals are spread throughout.

To catch sight of the planets remaining 800 or so Mountain Gorillas means visiting Uganda, Rwanda or Democratic Congo; while the largest population of Lions is found in Tanzania, 1,000 miles away. The average cost of an all inclusive nine day Mountain Gorilla trek in Rwanda, staying in above standard accommodation, costs £6,000 per person based on two sharing. The average cost of an eight day Lion Safari in Tanzania, excluding supplements, costs between £4,000 and £5,000.

It should be pointed out that no matter what price is paid, no Safari can give an absolute guarantee of sighting any specific animal. Lion numbers in particular have fallen dramatically over the last twenty years making it difficult, at times, for guides to find them. The 1.4 million Wildebeest migration has proved an immense Safari attraction, but the movement of the herd’s is far from predictable. Arriving a week too early or late can only be looked upon as unfortunate.

Despite its many troubles, African Safaris rarely, if at all, encounter any problems. The Safaris take place well away from known trouble spots, and all tourists receive common sense advice on arrival. Wild animals are only ever viewed, closely, from the confines of a Safari vehicle; it is extremely foolhardy and deadly to do otherwise. If a Safari is attacked, it will most certainly be by mosquitoes. Malaria is not a risk on Safari trails and repellents work adequately.

So, if you sense Africa is calling, start making arrangements or you will end up settling for something quite simple, such as a cruise or a secluded beach with Palms.

Going on an African safari offers the chance for an ideal enterprise. See huge diversion and other intriguing untamed life, take in the mind blowing landscape and snap pictures that will catch the memories of your trek for eternity.