Top Posts
How Gamification is Catapulting Digital Banking to the Next Level
Challenges Remain, But There Are Opportunities to Be Had in...
Interview with Mr. Olukayode Pitan, Chief Executive Officer and Managing...
Commodities Outlook for 2023
The Value of Cash in a Time of Crisis: How...
The US-Africa Leaders Summit: Fostering a Closer Relationship with the...
Home Life Arts & Travel BMW 8 Series Coupe and 2018 Bentley Continental GT as Coupé Segment Halo Cars
Life Arts & Travel 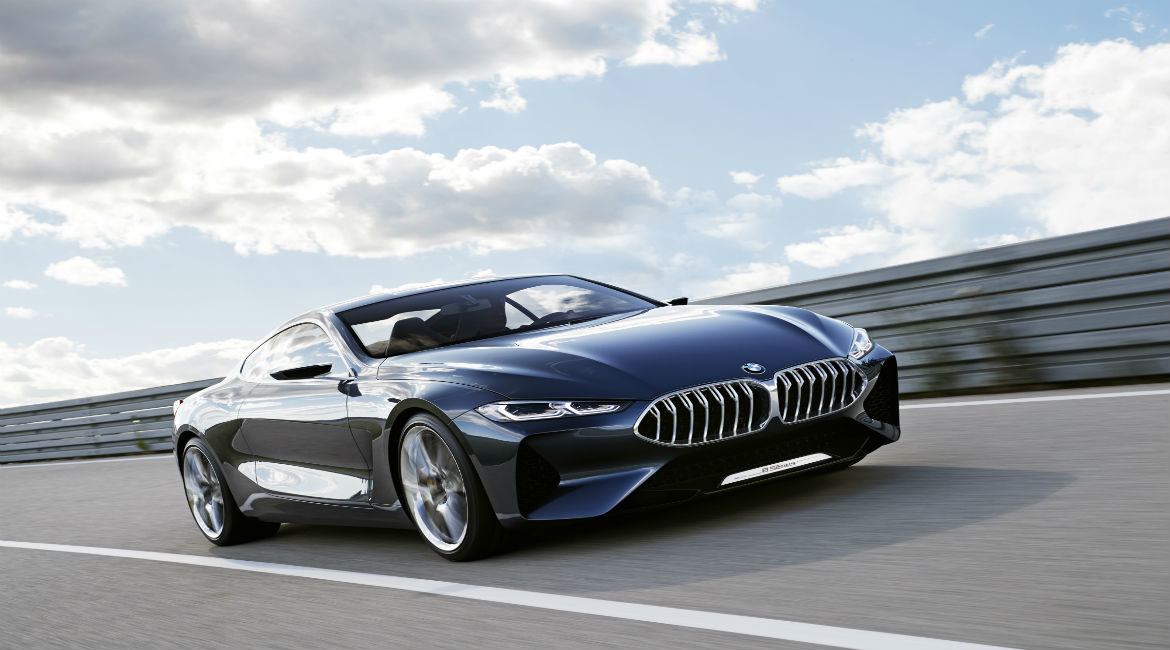 Coupés! The most alluring type of car out there. One does not simply buy them for practicality, nor for sports performance necessarily. They are the cars that set standards; they are here to make a statement. But only for the courageous.

Some time ago, one did not have to be well-heeled to own one. Just remember all those hot hatchbacks in coupé guises. They were all quite cool, but not exactly expensive. Now, however, car manufacturers are ditching the idea of small, cheap coupés. The only ones sticking around are on the far end of the value scale. And in that high-end world of coupés, Bentley recently revealed a stunning new Continental GT—true, only weeks after BMW showed us their exceptional 8 Series Coupe. One is a full-fledged car available for orders right now. The other not so much. 8 Series is still a concept. We do know, however, that BMW makes their concepts look as close to the production cars as possible. In some sense, the 8 Series you see here will be much the same on the roads in a few years’ time.

These two are crucial for the world of coupés right now. The one from Bentley finally received a full makeover, while the 8 Series actually replaces the 6 Series in BMW’s large coupé lineup. Yes, that means—no more 6 Series out there (at least the model with two doors). 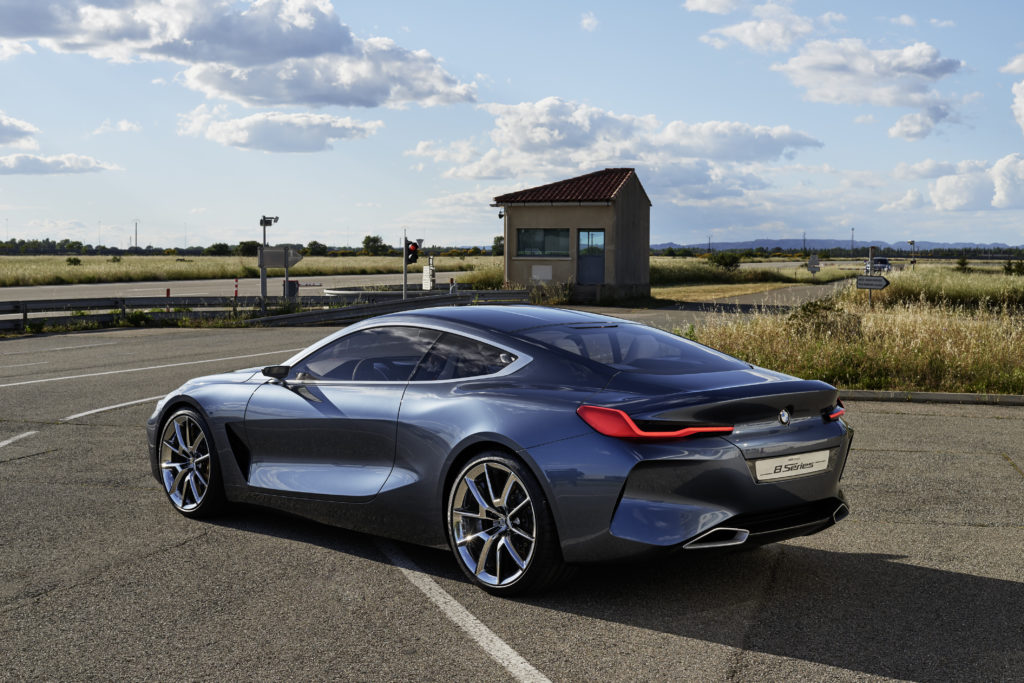 The innovative approaches for the design of both cars marked rather curious, but subtle, departures from known styling characteristics. Bentley inherited its main features from the stunning EXP 10 concept we saw some time ago. Bimmer, on the other hand, is sort of “EXP 10 moment” only for BMW. That said, the differences between the two are obvious, even at this point. Bentley is a high-end coupé intended to reach customers such as those who shop in Rolls-Royce and Aston Martin showrooms. BMW 8 Series (which is due in early 2019), however, will take Mercedes-Benz S-Class Coupe and Lexus LC 500 customers. Not many of them out there, are there!? Nevertheless, it is the car we have been waiting for quite some time. Actually, since the end of the 1990s, when BMW produced the last 8 Series E31. 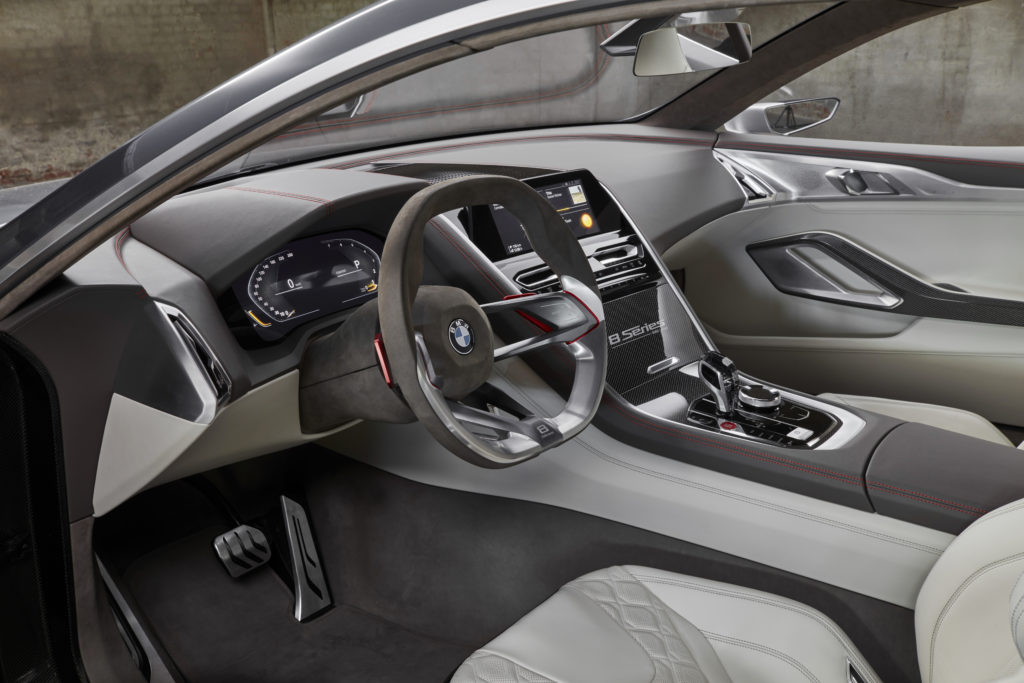 The new 8 Series Coupe, although being a spiritual successor to the old model, won’t actually walk the same footsteps of the old car. In fact, albeit acting as a 7 Series two-door spinoff, it will take the architecture from the latest 5 Series G30. Sure, with the modular platform, the tech inside the two is much the same (including extensive use of carbon fiber), but the 8 Series Coupe will lack some 7 Series virtues. First and foremost…the space in the cabin and possibly a V12-engine option. That said, it will gain high-end driving tech, stiff chassis, active aerodynamics, high-raised central tunnel between the seats, low center of gravity and all-wheel-drive (AWD) system. (AWD for all models, save for the entry 8 Series with six cylinders.) Compared with the current 6 Series, the new 8 Series will actually be a bit shorter. Also, a whole lot lighter. More than 200 pounds lighter. Quite a massive drop due to extensive use of aluminum profiles and special high-strength steel. Also, BMW plans to make more than a few pieces out of magnesium. It is in their nature, after all.

In essence, we are about to receive a stunning-looking two-door coupé sporting the biggest “kidney” grille ever, filled with the most advanced BMW tech. And, for really demanding ones, with Motorsport tech as well. See, the M8 is in the works. It will, undoubtedly, inherit the 4.4-liter Twin Power turbocharged engine from the latest M5. With more than 600 horsepower and AWD, the M8 is more than a match for the latest 2018 Bentley Continental GT. 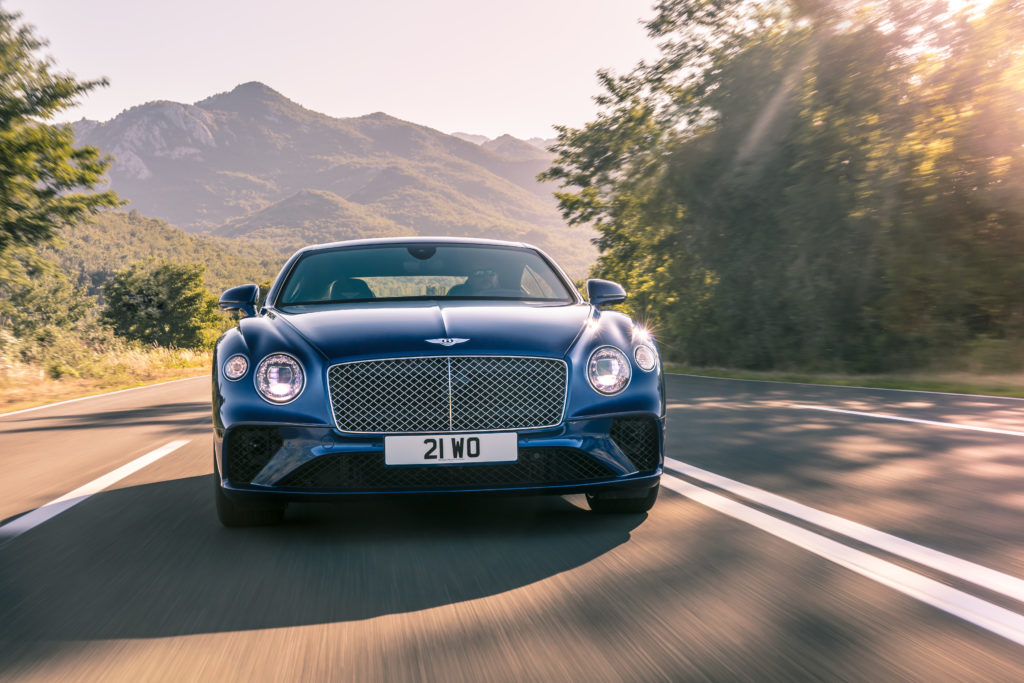 That car, unlike older Continental GTs, does not share its internals with the Phaeton (the original Continental GT was basically a heavily modified two-door version of the Volkswagen Phaeton). It does, however, ride on the latest VW MLB platform. The closest car to the new Continental GT being the 2018 Porsche Panamera. As with the 8 Series, the Continental GT makes use of AWD, but it adds four-wheel steering to the mix as well. And, unlike the 8 Series, it is available only with the W12 engine (to start at least). The 626-horsepower, six-liter W12 is the latest evolution of the well-known Bentley motor used for their other cars as well. In this case, it is situated in a car that nourishes retro touches of the older Bentleys, incorporating them unmistakably with modern styling proportions. It is, possibly, the most beautiful Bentley ever produced. And finally, the rear-end, which was a bit of a mess on the last one, received a massive improvement with simple but aristocratic lines. 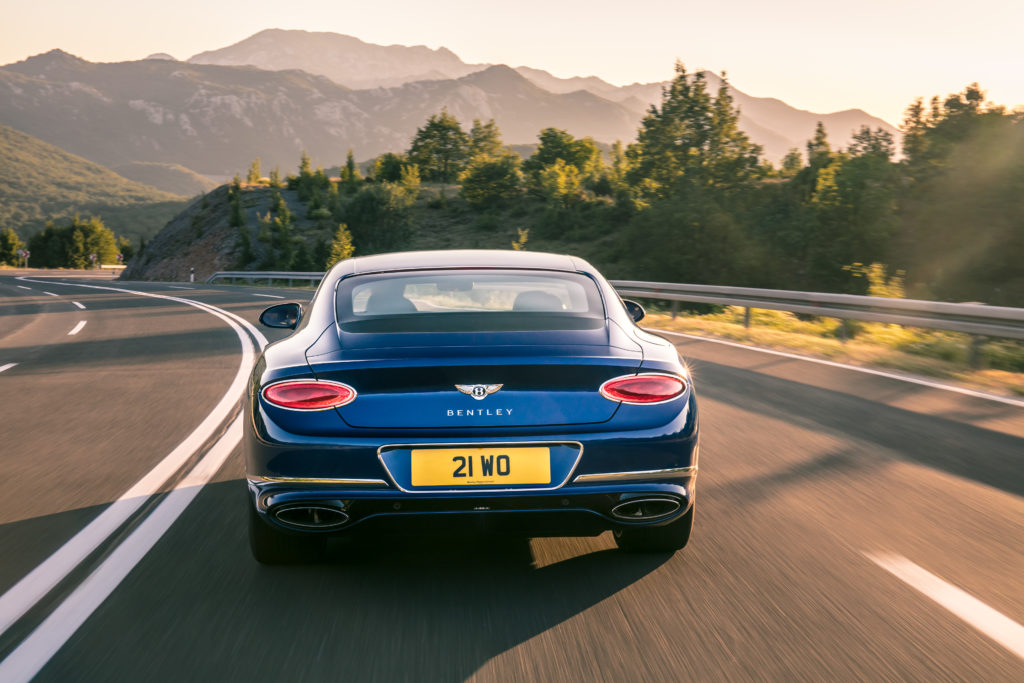 Despite being supremely fast with the 626-horsepower engine, the Continental GT will gain possibly the most alluring cabin in the business right now. The centerpiece and the most intriguing novelty of it being a cool three-sided rotating piece at the center of the dash. In short, one side features only wooden veneer, the other side three analog gauges, and the third side the navigation and infotainment screen. The contraption works thanks to two emotors and 40 moving pieces. It actually adapts to temperature changes. That is what Bentley meticulousness means! As for the rest of the cabin, one may find quilted leather, 10 square feet of wood veneer (you’ve read that right), glass roof and even freaking knurled jewels. 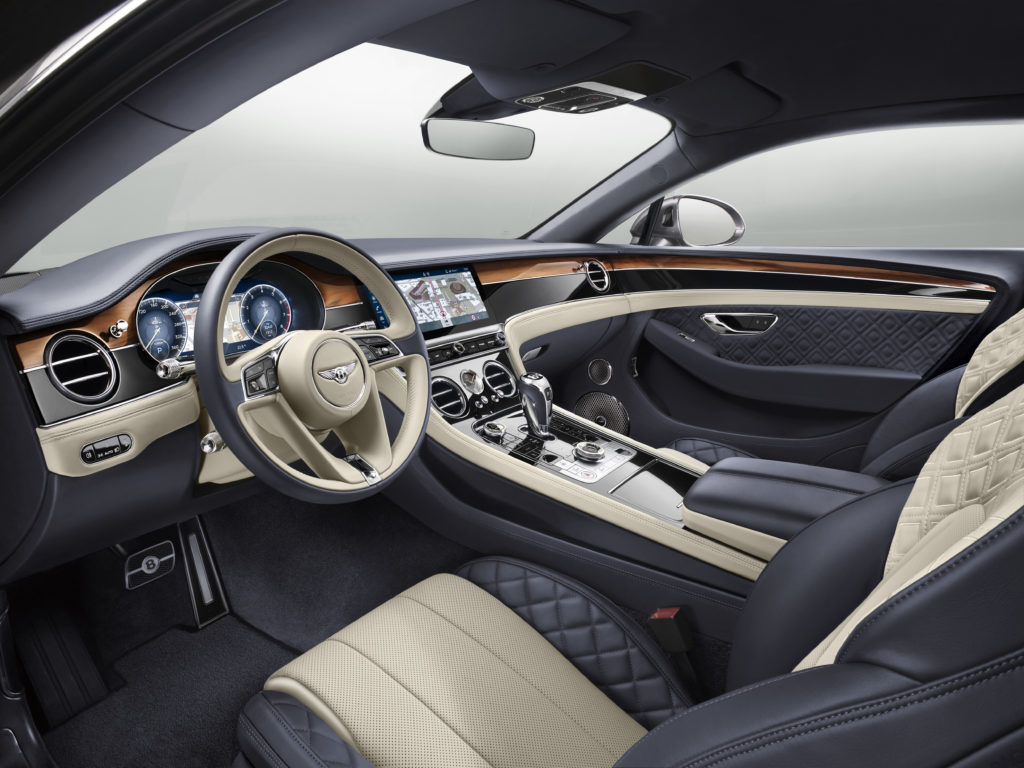 As the 2018 Continental GT has been already revealed, we do know that even the entry-level version will get all of the imaginable luxury tech, including the advanced sound system and awesome leather sourced from specialty-breed cows. As for the upper echelons, one may order 18 speakers, embroidered diamonds and knurled metal surfaces.

While these two cars—the BMW 8 Series Coupe and the 2018 Bentley Continental GT—do not exactly fit in the same market segment, they do tell us there is more to the coupé segment than what we’ve had so far. As expected, only the rich are interested in purchasing them, but that is where everything starts and, in time, scales down. It is not easy to imagine better halo cars for the entire coupé segment. These are stunning pieces of engineering and design.