Experiencing the History, Luxury and Perfection That Is Europe 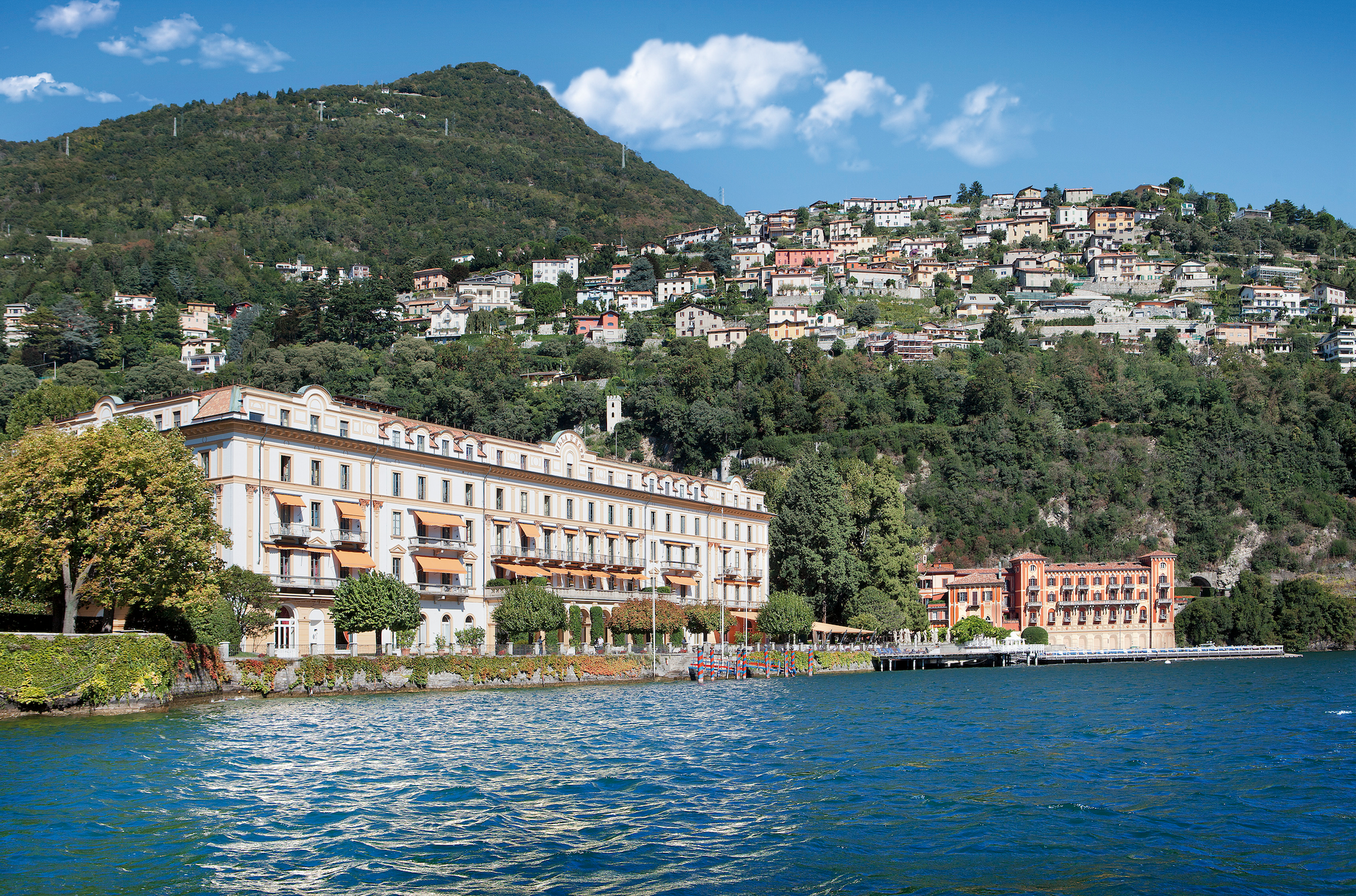 The continent of kings, queens, knights and all types of royalty, Europe is simply in a league of its own when it comes to luxury. In fact, the continent may have simply invented it.

Heralded as the seat of Western culture, Europe has played a big role in many aspects of history, art, literature, music, fashion and gastronomy. Best of all, the continent offers the most diverse landscapes: the rolling, green hills and orchards of Tuscany, the untouched valleys of Lauterbrunnen, the imposing architecture of Rome, the modern skylines of Frankfurt, the picturesque islands of Greece, the floating city of Venice, and the storybook villages of Reine are just a few of its most stunning sights.

A visit to almost any country in Europe would afford travelers a sight that effectively juxtaposes modernity with history all against a backdrop of natural beauty. The glory and splendor of any breathtaking European city offers the discerning traveler plenty of options to wind down in luxury and indulge in the most spectacular experiences and amenities. 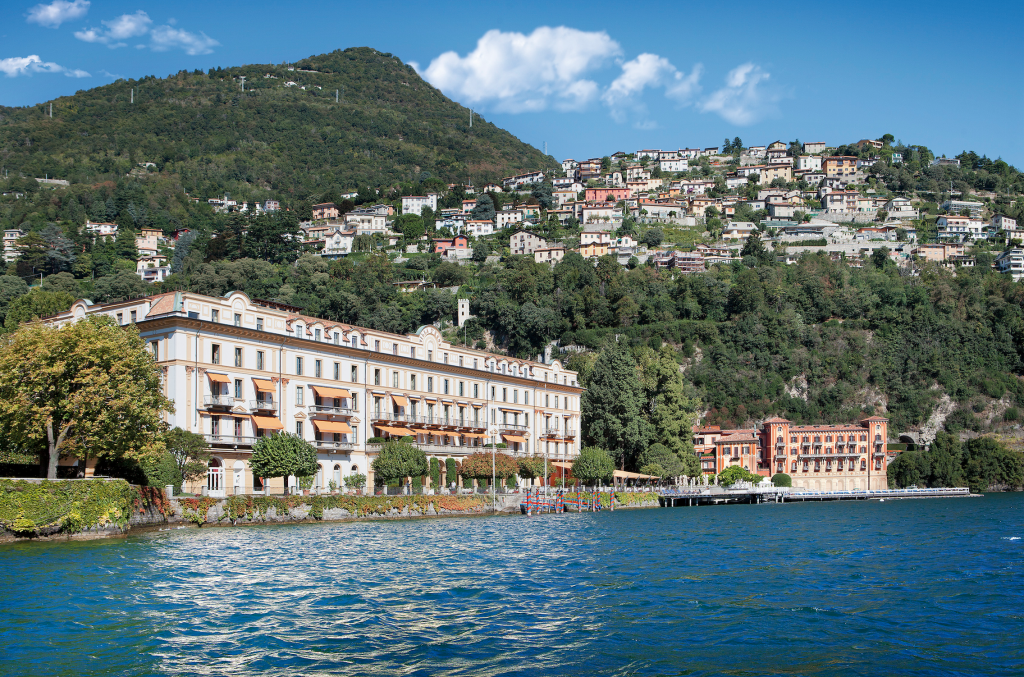 Set against a picturesque background of mountains and hills, Lake Como is Italy’s most popular lake and could easily be one of its most romantic. Sitting on an enviable spot that opens to an unmatched view of the lake and the rolling mountains beyond is one of Italy’s world-renowned properties, Villa d’Este.

Driving through Villa d’Este’s giant gates and onto 25 acres of carefully manicured gardens will have you feeling like you have just stepped into a renaissance painting. Walking inside the hotel, you’ll be blown away by spectacular interiors that boast of old-world charm: sweeping columns going up to tall, ornate ceilings, Italian marble floors, oil paintings, brocaded silk drapes and embellished antique furniture. Villa d’Este definitely pays homage to luxury and its royal patrons as it flawlessly juxtaposes classic elegance with top-of-the-line modern facilities and personalized service.

Villa d’Este’s warm and inviting ambiance stretches into the 152 well-appointed guest rooms and suites, which are divided between the Cardinal Building and the Queen’s Pavilion. Each room is uniquely decorated, giving you a more personalized experience that is sure to make Villa d’Este a luxury home away from home. For the ultimate in privacy, take advantage of the 300-square-meter Villa Malakoff or the palatial 650-square-meter Villa Cima just across the magnificent gardens.

Adventures for all the senses await guests with a wide array of facilities and activities. The infamous floating pool provides the best views of the lake, while attentive staff handle schedules for games of tennis, squash and golf, or private boat tours through Lake Como. The award-winning spa, The Beauty Center, provides a relaxing wind-down at the end of the day as it provides Zen-inspired massages and treatments.

For a gastronomical treat, Villa d’Este’s Veranda offers refined traditional cuisine that captures Italy in its menu. The Grill, meanwhile, offers a more casual vibe, while nightcaps or aperitifs can be enjoyed in the terrace bar that grants a beautiful view of the lake at night. 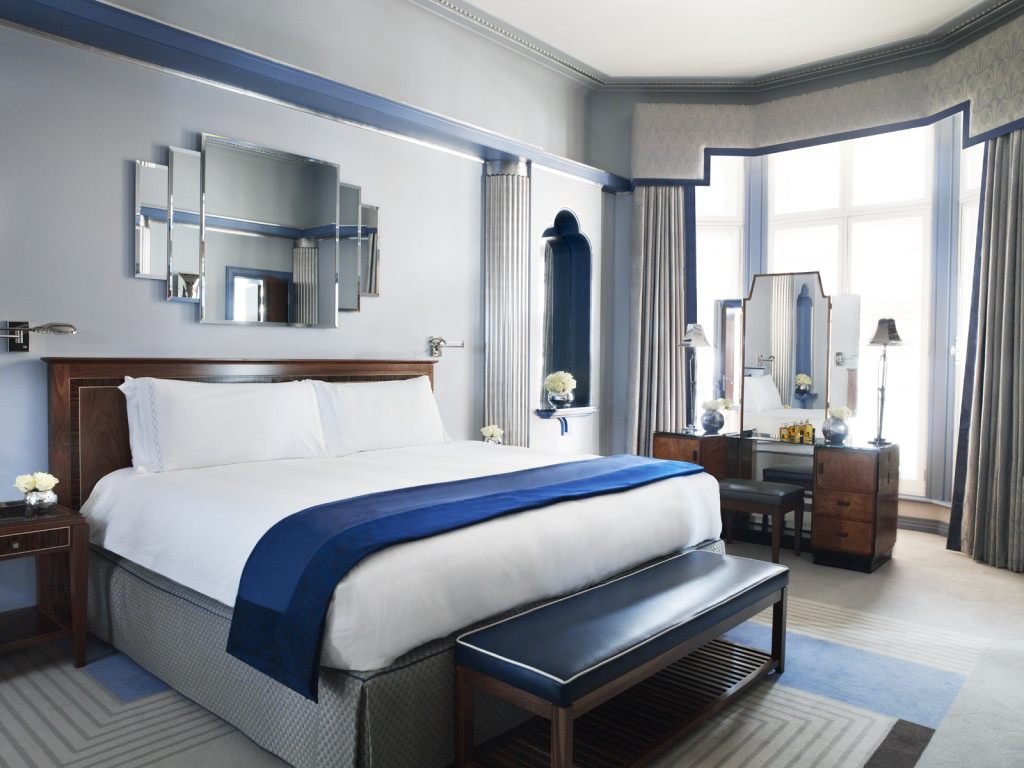 The Linley Suite at Claridge’s

Think of a London landmark, and Claridge’s may just be on top of the list along with St. Paul’s Cathedral, Tower of London, Big Ben and Buckingham Palace. After all, Claridge’s has long been the second home of visiting royalties and celebrities from all over the globe and is dubbed the “annex to Buckingham Palace”.

Located in the heart of Mayfair, Claridge’s presents an effortless sophistication and refinement that only a hotel of its caliber and history can bring. World-famous for its superlative Art Deco interiors, no one would suspect this 5-star retreat’s humble beginnings to have been a single-terraced inn for the wealthy in the early 1800s. Today, its timeless elegance echoes throughout its dazzling arches and pillars, ornate chandeliers, period furniture and geometric floors.

Claridge’s is famous for its many hotel establishments that have drawn numerous famous personalities and celebrities inside its doors over the decades. Visit its signature and utterly English afternoon tea at the Foyer, the 1930s inspired Fumoir cocktail bar, the iconic and contemporary Reading Room, and the Michelin-starred Fera restaurant run by Chef Simon Rogan.

Meanwhile, the 203 gorgeous rooms that include 67 suites offering luxury and comfort have been home to notable people in history and pop culture such as King George IV, Empress Eugenie of France, Queen Victoria, King Peter II of Yugoslavia, Audrey Hepburn, Cary Grant, U2, Mick Jagger, Brad Pitt, Kate Moss, Mariah Carey and many more. Each suite is individually designed by Linley and Diane von Furstenberg, and seamlessly combines the best of modern comforts, original designer pieces and timeless interiors. Every room is well-appointed with Bamford toiletries, the best entertainment facilities, and a personal butler to attend to your every need and whim. Each one also has a luxury marble ensuite bathroom that will make your stay truly world-class.

And if you do want to leave the comforts of Claridge’s, Hyde Park and Green Park are nearby, as well as the famous shopping districts Oxford Street and Bond Street. 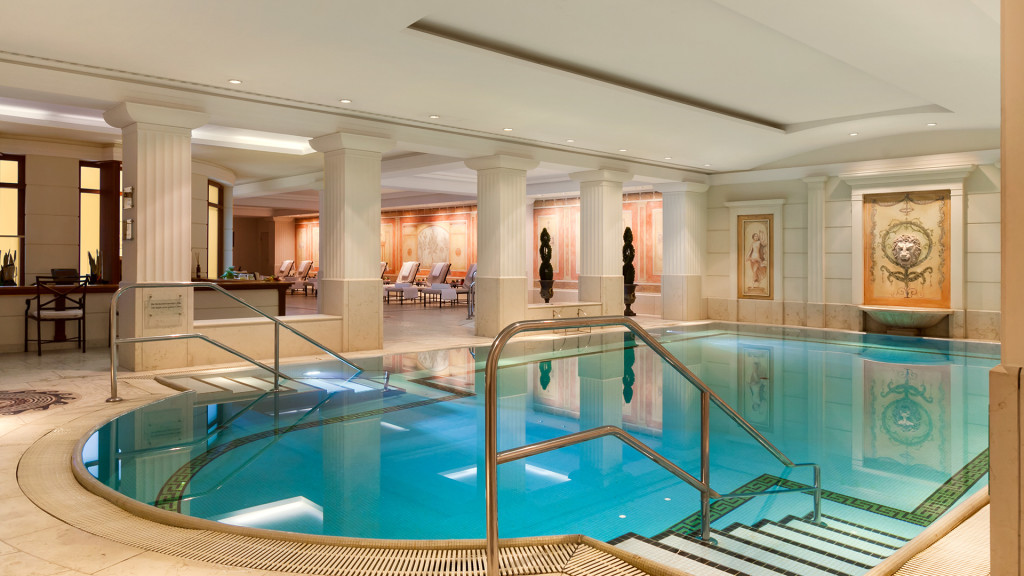 For the quintessence of luxurious hospitality for the most discerning traveler, The Adlon Kempinski Berlin never disappoints.

Situated in the very heart of Berlin, Hotel Adlon is just opposite Brandenburg Gate and strategically locates its guests near the city’s most famous landmarks, such as the Holocaust Memorial and Pariser Platz. This 5-star luxury hotel has also woven itself into the history of Germany and is a living legend in itself. Erected after the German reunification as a homage to the original Adlon that was destroyed during World War II, Hotel Adlon has served as the German government’s unofficial guesthouse as well as the temporary home of royalty, politicians and celebrities such as Franklin Roosevelt, Albert Einstein, Herbert Hoover, Enrico Caruso, Josephine Baker, Charlie Chaplin, Michael Jackson, Brad Pitt and Barack Obama.

Hotel Adlon’s rooms have a timeless sophistication and allure that can be attributed to exquisitely upscale interiors that pay close attention to the minutest details. The striking décor is accented by antique furnishings set against modern comforts. The hotel has 304 rooms, 78 suites, 15 conference rooms and 2 ballrooms. It offers the largest categories of suites at 13 in total, with some named after Berlin’s landmarks. The suites offer the best of Berlin’s luxury and hospitality, with personal butler service and chilled champagne waiting upon your arrival. They feature enormous beds, hardwood furniture with brocade, spacious bathrooms with white marble sinks and granite baths, and the most state-of-the-art in entertainment. The biggest of these is Adlon’s crown jewel, the majestic 220-square-meter Royal Suite, which provides the most idyllic view of Berlin’s cityscape.

And if those are not enough, Adlon’s dining experience is also worth visiting, especially the Michelin-starred gastronomic shrine for fine dining, the Lorenz Adlon Esszimmer, helmed by the 2013 Cook of the Year, Hendrik Otto. Other dining options are the Asian-inspired menu of Sra Bua, the regional cuisine offerings of Quarre Restaurant and the Lobby Lounge.

Other amenities include the Adlon Pool and Health Club, the Adlon Spa by Resense, 24-hour front desk service and superb concierge services.

The Piscine pavillon at the Hotel du Cap-Eden-Roc

The mythical grande dame of the Cote d’Azur, Hotel du Cap-Eden-Roc is a resort hotel built with beauty and luxury in mind. Built in 1870 as a haven for writers, staying in it will definitely inspire you and cause your creative juices to flow as you overlook the splendid Mediterranean Sea and enjoy the comforts of this little piece of paradise.

For the utmost in privacy, a stay in Villa Les Cedres affords you with a homey and charming Provencal-style villa that has three spacious bedrooms, a period-style lounge, a large, fully equipped kitchen, and a cozy Jacuzzi that seamlessly fits in the opulent interior. Another villa worth visiting is the romantic Villa Eleana, which is strategically located at the heart of those towering pine trees and features three bedrooms, an office, a well-appointed kitchen, private butler service and a personal chef.

For the best of French haute cuisine in the south of France, head on to the Eden-Roc Restaurant, which gives you a panoramic view of the Lerins Islands in the horizon as you dine suspended between sea and sky. For casual dining, the Grill and Lounge Bar offers fusion cuisine with a Mediterranean twist. For children and children at heart, The Chocolate Factory is a dream come true as it churns out the finest chocolates, with new flavors every year.

Bank Boards Need to Wake Up. Are We in the Eye of the Storm, or a Pit of Denial of Change in the UK Banking Ecosystem?