Top Posts
How Gamification is Catapulting Digital Banking to the Next Level
Challenges Remain, But There Are Opportunities to Be Had in...
Interview with Mr. Olukayode Pitan, Chief Executive Officer and Managing...
Commodities Outlook for 2023
The Value of Cash in a Time of Crisis: How...
The US-Africa Leaders Summit: Fostering a Closer Relationship with the...
Home Life Arts & Travel Little England Reborn: Barbados Is Open for Business!
Life Arts & Travel 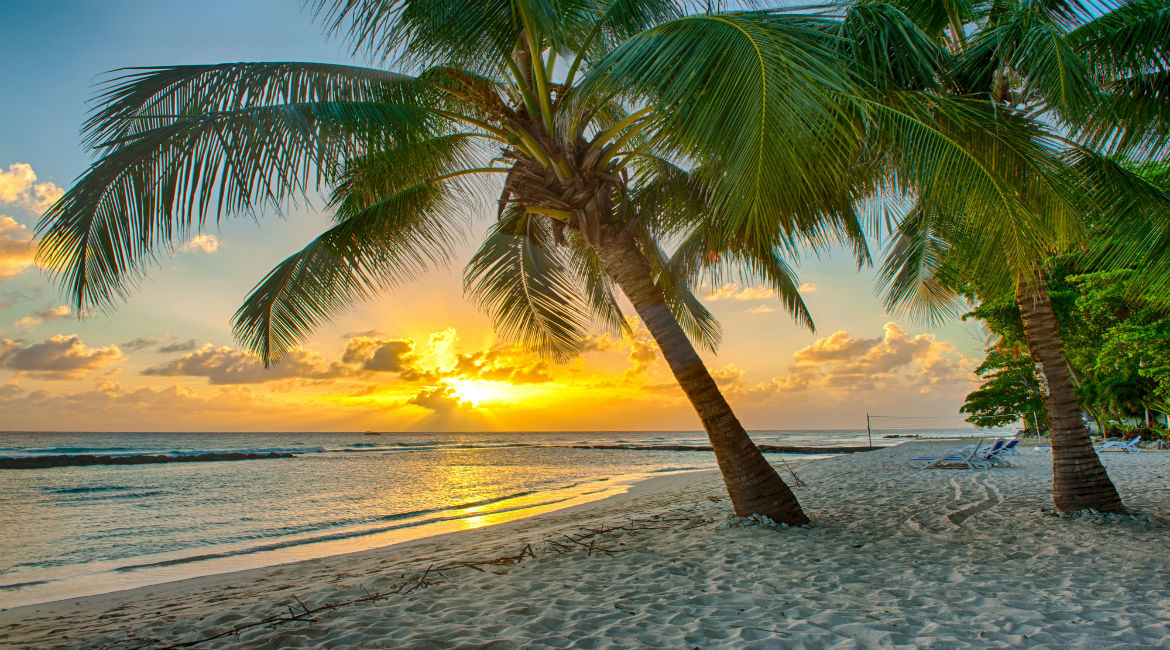 Over the past 30 plus years, Barbados has built a reputation for luxury second homes comparable to those of the most sought-after destinations in the world. Historically known as “The Jewel in the Crown” with its riches from sugar and rum, this British colony could boast of the second-oldest parliament outside of Britain. This uninterrupted British link ended in 1966 with independence and the retention of commonwealth status.

“Little England”, as our island is still known, became the Mecca for those British second-home owners who still constitute 80 percent plus of our luxury home market. When Concorde flew to Barbados, its only other scheduled destination out of London was New York. Owning a vacation property in Barbados was a must…and this still continues.

The trappings that ensued from those who spent three to six months a year on our shores included polo, golf, horseracing—along with a marina for their yachts; and they settled into our cricket culture, which they knew so well. New restaurants catered to gourmet tastes, and signature shopping provided retail therapy.

Barbados today has some of the most magnificent properties in this part of the world, and the comforts of professional property management and villa rentals (when chosen as an option) provide the luxury of leaving it to others. Villa companies hire staff who add to the final, superb service of this Barbadian lifestyle.

Owning property in Barbados continued to be a good investment until the global market crash of 2008. Prior to that, prices rose by 10 percent annually on average. Recent checks on prices saw reductions of approximately 30 percent over the past 10 years. Barbados’ economy faltered during that period, but 2018 has signaled the beginning of a restored confidence with a new government in place, winning by a landslide of 30 unopposed seats in Parliament. Prime Minister Mia Mottley, QC, is a graduate of the London School of Economics and a lawyer by profession. She has signaled her government’s first objective by announcing her intentions in her party’s manifesto: “Barbados is open for business”. And the island once again is without doubt on a growth path.

The government’s manifesto proclaims, among other things, to build several offshore islands. This makes absolute sense as beachfront lands on the West Coast and the South Coast are almost all built up, and new islands are easier to develop than most realize. The current supply of unsold properties listed for sale has escalated as part of the downturn, and lower prices, which came down slowly, have now become very attractive.

It all has to do with lifestyle. Barbados has become the place to live. It boasts a quality of life that is difficult to match anywhere.

This all starts with an educated workforce. Our University of the West Indies has recently been rated in the top 5 percent of universities globally. Tourism and related services employ approximately 60 percent of our population. Our international business sector contributes approximately half of our tax revenue.

Barbados has a magnificent landscape with some of the original plantation houses now restored as visitor attractions. Nicholas Abbey is the most splendid of these; dating back to 1654, it now produces its own rum from sugarcane grown on its plantation and will this winter open its own train line for tours of its grounds and to take in the view from its hilltop, which overlooks the East Coast. The oldest synagogue in the Western Hemisphere, also built in 1654, has been restored, and its central Bridgetown location includes a museum, mikveh and an entire city block, with its restored original fire station now serving as a café…and there are lots more sites to be added to Barbados’ offerings.

One of our British owners has built a modern waterfront home on the West Coast, and was so pleased with the result that he built a second beachfront home at Cattlewash, Bathsheba, on the East Coast. This home, Zazen, certainly makes a statement. An attempt to describe it in writing would be wasted. It has to be viewed online. Altman Real Estate has it on their website. Enjoy! The East Coast is the best kept secret and traditionally was the getaway for locals. Watch out, visitors are slowly discovering its tranquility and natural beauty.

Speightstown on the West Coast is only 20 minutes away and is fast regaining its status as a heritage-packed attraction. Rum shops touch onto new gourmet restaurants. Nikki Beach takes service quality beyond world-class. But the charm of Speightstown is its colourful fruit and vegetable vendors, fish vendors and beachfront locations in a village setting.

There are lots of villas and condominiums in the area for sale and for rent as holiday homes. And the most traditional boutique hotel, Cobblers Cove, touches this town with its Chateau Relais accreditation and gourmet food—it really is a beauty. The West Coast stretches from Speightstown south to Holetown, 15 minutes away, and then onto Bridgetown, another 15-minute drive. This is all along the Platinum Coast and is all waterfront.

Property prices along this stretch have now become more attractive, especially across from the beach, where prices for a two-bedroom condominium in a private hilltop resort at Sugar Hill start at approximately US$500,000.00 furnished (30 percent down from its high). There are still deals to be made for beachfront, but expect to pay almost double the price for the same product—and that number extends to infinity if you want to own your own beachfront estate!

Yes, Barbados is open for business!

The Cost of Compliance