Top Posts
How Gamification is Catapulting Digital Banking to the Next Level
Challenges Remain, But There Are Opportunities to Be Had in...
Interview with Mr. Olukayode Pitan, Chief Executive Officer and Managing...
Commodities Outlook for 2023
The Value of Cash in a Time of Crisis: How...
The US-Africa Leaders Summit: Fostering a Closer Relationship with the...
Home Life Arts & Travel Luxury Property Market in Milan
Life Arts & Travel 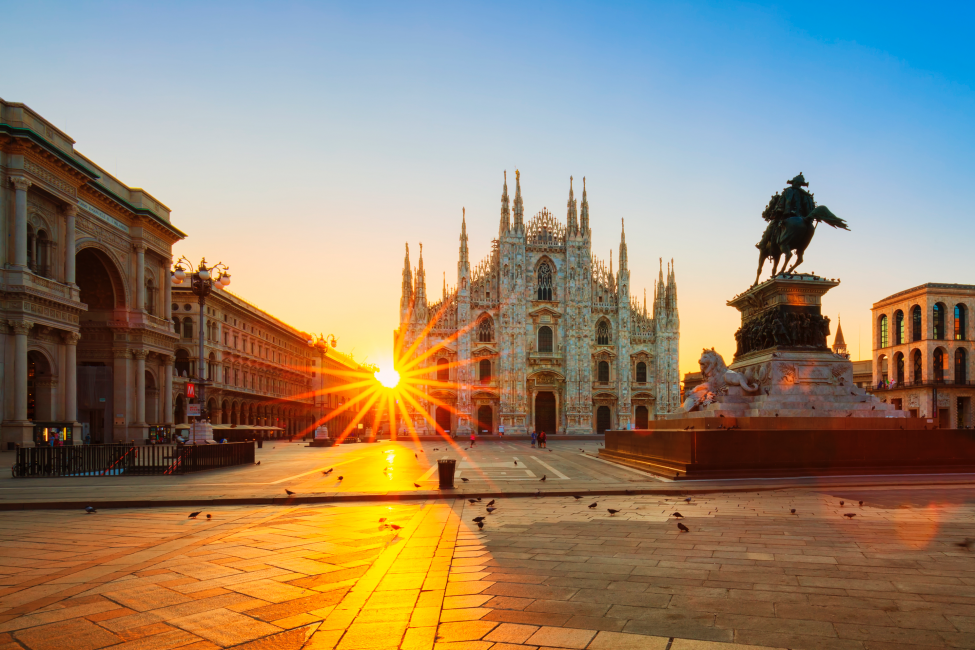 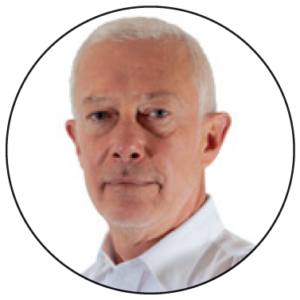 Until the onset of the pandemic, Milan, Italy, had experienced a boom in its appeal on both a European and global scale: attracting businesses, beating records in tourist flows, hosting international events, investing in the development of infrastructure and urban and suburban transportation, maintaining its undisputed role as the world capital of fashion and design, and increasing its resident population.

In terms of urban planning, Milan has proven that it can enact policies of development and regeneration of the urban fabric, which have only begun to improve the face and livability of the city. The city has much potential to develop with the new projects currently being conceived and carried out (particularly the new M4 metro line, reconversion of the former railway stations and projects related to the 2026 Olympic Winter Games), which yield concrete outlooks for further investment growth.

As a reference, let’s refer to two authoritative studies, the Globalization and World Cities Research Network by Loughborough University and the UBS Global Real Estate Bubble Index. The former ranks Milan in first place in Europe and tenth in the world as an alpha city, influential and competitive on a global scale. The second stresses that in 2020, Milan had the best-priced residential market in Europe and one of the best in the world, with an excellent outlook and appropriate prices.

The pandemic had a short-term impact on Milan’s real-estate market of just four months during 2020. Even during the second part of 2020 and first half of the current year, demand in the luxury-homes segment has been much higher than the supply, despite the economic uncertainties and possible scenario evolutions during the pandemic. Demand is dependable but very selective and in all city districts focuses on quality real estate only. Supply is becoming more rarefied—never have so few new houses appeared on the “official” market. Especially if we consider the top range, most of the transactions occur off-market as private placements by real-estate agencies.

The national and international appeal of Milan and the peculiarity of its luxury-homes market, which has been impacted by a chronic supply shortage, have completely overridden the effects of the serious health emergency, which in other cities has generated a strong reshaping of the market.

Since 2013, the market has shown continuous improvement in the performances of all key market indicators. Following is a discussion of those most applicable to the past six months.

The average discount applied to the asking price is still falling, standing at 5.8 percent. And the average duration of sales is below five months, but many buying and selling transactions are recorded to be under a month. For home sales that have been transacted off-market, the timing of the sales has drawn near the technical “10 to 15 days”.

The asking-price trend is mainly stable, with a fractional reduction in the overall average. This downtrend is due to two coexisting factors affecting asking prices: the top homes quickly leaving the market and the constant reductions in the asking prices of unsold homes.

The gaps between the maximum average prices (for houses in the first quartile, namely the most luxury and expensive ones) and the minimum average prices (for houses in the fourth quartile) reach unbelievable levels in some urban districts. We may find that in Magenta, perhaps on the same street, the asking price is €14,000 per square meter (sqm) for a high-quality home, while for a raised ground floor with a much smaller chance of being sold, the request could be below €7,000 per sqm. Since 2011, the prices requested for the “best” homes on the market have gone up by almost 11 percent, while the prices for the least prestigious houses on offer have decreased by around 7 percent.

On a yearly basis, the combination of asking-price increases and discount reductions has generated a rise in the average actual sales price of 2.1 percent. In the first half of the year, the three most significant transactions all occurred off-market. The total amount reached €26.5 million, the highest value ever for Milan.

Foreign investors are still strongly interested in the Milanese market, with requests from all over the world. Despite the restrictions to travel, two of the top three transactions were made by foreigners.

As we emerge from the health emergency into the “new normal” scenario, we can expect a further stabilization of the luxury-home market. The quality of the offer will continue dictating prices, timing of sales and discounts. Quality properties will meet a decisive, solid, selective international demand, but lower-quality estates will likely suffer.

The rental market continues to be active, both locally and extra-urban (Italian and non-Italian). Brexit and the flat-tax effect still attract foreign investors who need temporary accommodations and are seeking suitable solutions. The relative proportion of the demand coming from abroad, notwithstanding the restrictions to travel imposed by the pandemic, is still very high—around 20 percent—and applies almost exclusively to prestigious homes over 250 sqm.

The average time to lease has slightly decreased by around 15 days to 6.2 months. Many houses are leased in much shorter times, often within three weeks from their launches on the market.

We recorded a slight decrease in the average value of asking rents, derived mainly from the low-offer turnover that has seen the best homes exit the market. The maximum average rents have shown weak positive growth, while the minimum average rents have trended down, illustrating how quality makes the difference.

The most likely scenario is substantial market stability in 2021, with demand increasing in some areas but with significant rises in transactions unlikely due to the scarcity of quality offers, especially in the most refined areas of the city.

ABOUT THE AUTHOR
Gabriele Torchiani has been a Partner and Sales Director at Tirelli & Partners since 2010. He is also a Project Manager for the publication Milan Luxury Residences Report. Prior to his current post, he was a Senior Manager at Andersen and Deloitte Consulting.
Back To Top
Gabriele TorchianiItalyMilanMilan Property MarketTirelli & Partners
0 comment 0 FacebookTwitterPinterestEmail
previous post

Corporate Banking Is Going Digital and Is in Search of Solutions