Top Posts
Challenges Remain, But There Are Opportunities to Be Had in...
Interview with Mr. Olukayode Pitan, Chief Executive Officer and Managing...
Commodities Outlook for 2023
The Value of Cash in a Time of Crisis: How...
The US-Africa Leaders Summit: Fostering a Closer Relationship with the...
Three Key Sectors in Which to Invest in 2023
Home Life Arts & Travel Similar and Different at the Same Time—Bentley Bentayga V8 and Lamborghini Urus
Life Arts & Travel 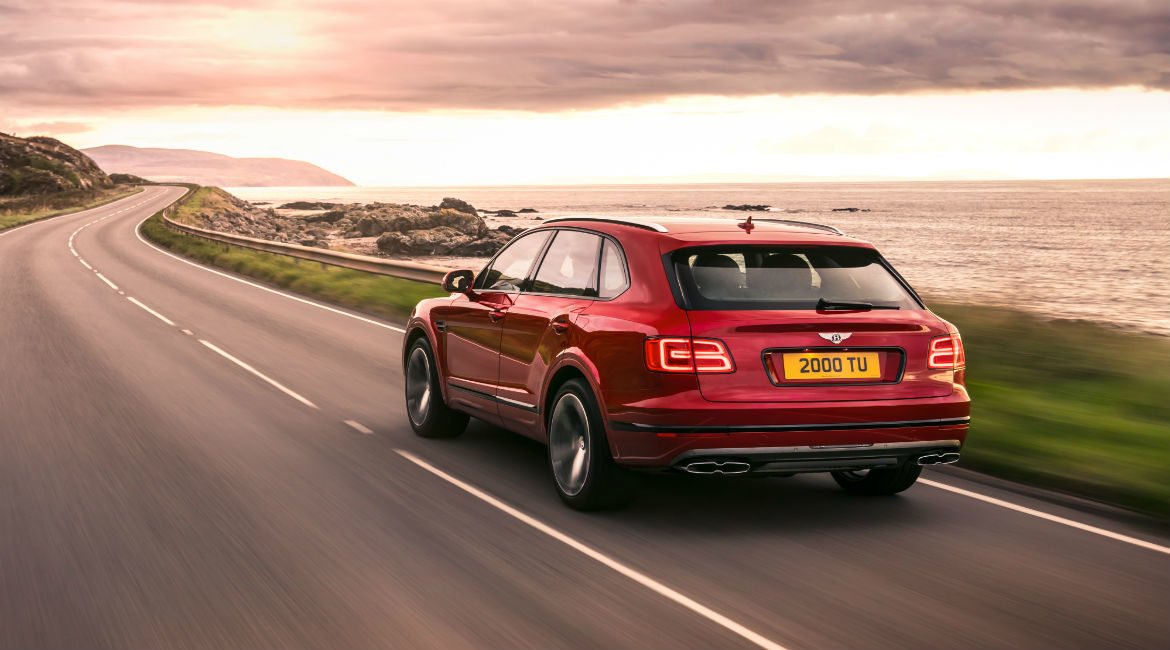 Bow to the SUV kings

Volkswagen Group delivered 10.74 million vehicles last year. Massive. They are the biggest in the business. However, the real treat here is the fact that their high-end brands all posted record sales results. And they are the ones that bring home the honey.

Now, last year Volkswagen introduced us to two extremely important products: Lamborghini Urus and Bentley Bentayga. Both scarily expensive SUVs aimed towards different buyers but, smartly, based on top of the same architecture. With Bentley introducing the Bentayga V8, we actually get a car so similar to the Urus that it is only logical to compare two sides of the SUV world—fast and scary like the Urus and fast and opulent like the Bentayga V8.

True, the Bentayga W12 is closer to the Urus in terms of speed, but the Bentayga V8 somehow seems like a better fit for the comparison. Why? Because both cars feature a rather similar V8. Actually, the same V8, only in two different states of tune. At this point, I am not even talking about power (which is different, by the way), but about responsiveness, sound and character. Bentley V8 has to feel Bentley and Lamborghini V8 has to feel Lamborghini (and that is hard as Lambo only has V10 and V12). 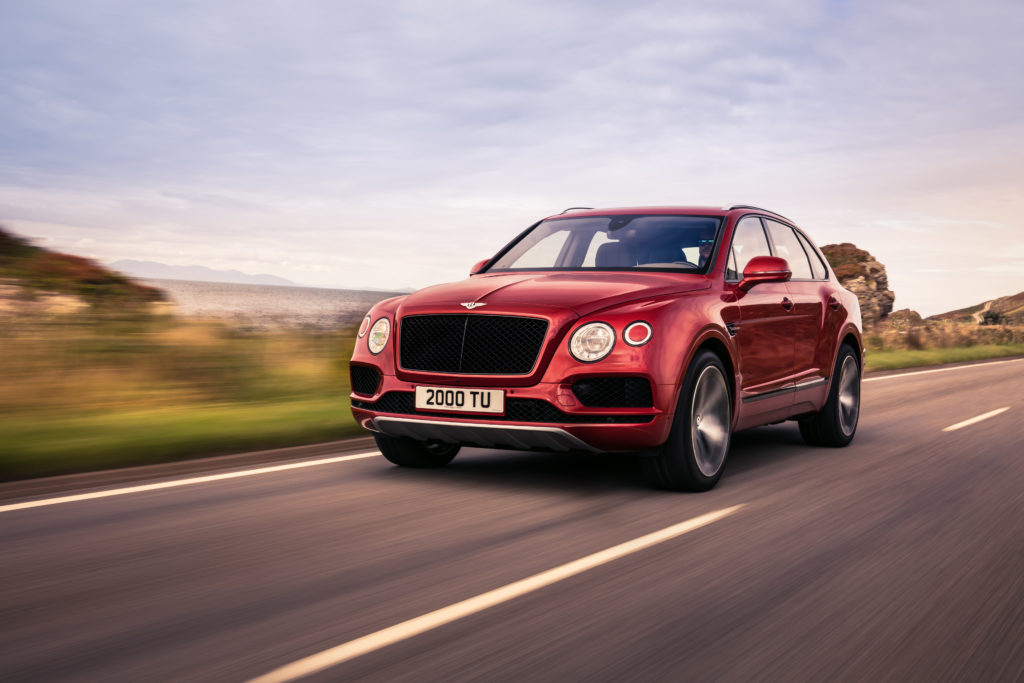 Although slightly less powerful compared with the Bentayga W12, the Bentayga V8 can actually be considered as the sportier machine of the two. Sure, it lost four cylinders and two liters of capacity in the engine department, but it gained carbon-ceramic brakes, carbon-fiber inserts in the cabin, more aggressive exterior touches and lost 100 pounds. Not exactly plenty, considering its weight of 5,000 pounds, but it counts.

Obviously, some of these measures do not correspond with classic Bentley opulent and luxurious character, thus suggesting that Bentley seeks buyers of the Range Rover SV Autobiography models. Other vehicles that could compete with it may be the high-end versions of the Porsche Cayenne or BMW X5 M models.

Despite power loss, the Bentayga V8 can easily do some extraordinary things: 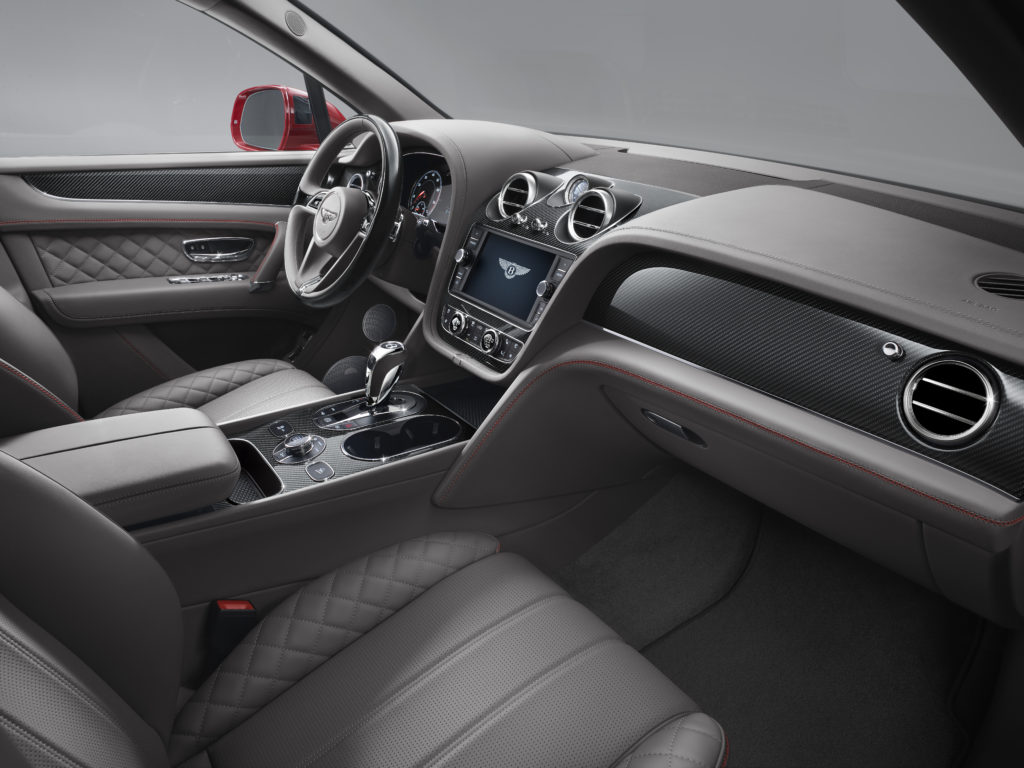 Not only that, though. Bentley did induce a healthy amount of off-roading hardware in its high-end SUV. Multi-mode air suspension, Hill Descent Control, all-terrain specification and the like make it possible for the Bentayga to do some off-roading shenanigans. True, that would not fit a performance SUV with 17-inch brake discs. C’mon, when it was introduced, Bentley officials said that the Bentayga had the biggest brakes of any production car. One would not put that kind of brake on a machine for off-roading.

However, the fact about the biggest brakes on a production car is not true. Lamborghini Urus has carbon-ceramic brake discs of the same size. In essence, the brakes are much the same. As is the engine. As is the MLB platform. As is the cylinder-deactivation system, which can make both cars run on four cylinders. I could go on for ages like this.

While all of this may sound rather dull and almost sad, the fact is that both—the Urus and the Bentayga V8—may be the best SUVs of today. 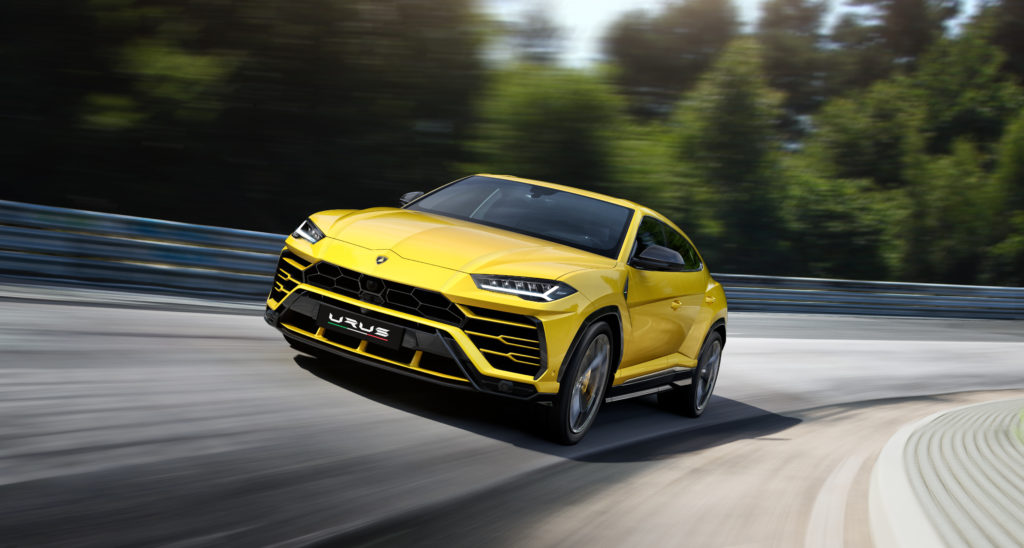 Lamborghini is back to the world of SUVs with a machine looking sharp as a knife and mean as an LM002. No, it is not the same deal as it was with the first Lambo SUV, but the 2019 Urus is mad enough for the world of today. After all, Lamborghini had some balls as they revealed a car looking much the same as the Lambo Urus concept unveiled at the 2012 Beijing Auto Show. As I noted earlier, it shares much of its underpinnings with the Bentayga, but also with the latest Porsche Cayenne, the Audi Q7 and even with a prototype destined to become the next Volkswagen Touareg. 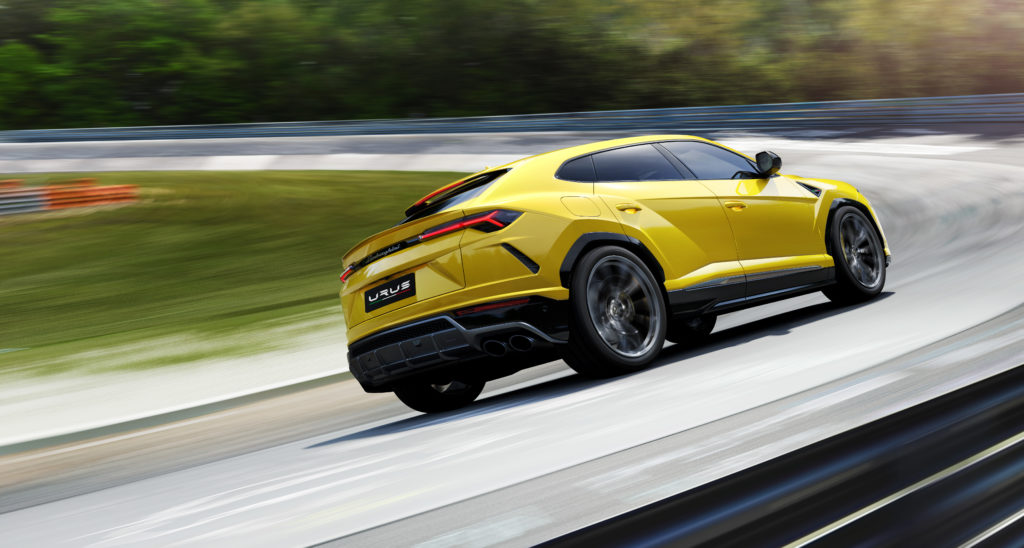 Now, the styling changes compared with the Bentayga V8 are quite obvious. However, the Urus sports a totally different shape as well. With a tad longer wheelbase, different dimensions, lower stance and swept-back roof, the Urus seems to pack a punch for someone who would like the X6-styled car but finds the X6 beneath them. Well, four seats inside (as much as in the top-end Bentayga V8) are positioned much lower. The driver inside the Urus sinks deeply, with the cabin forming an ambiance close to what one might expect in the Aventador or the Huracán. Four-wheel steering is also at play here, working much the same as on the Aventador S. 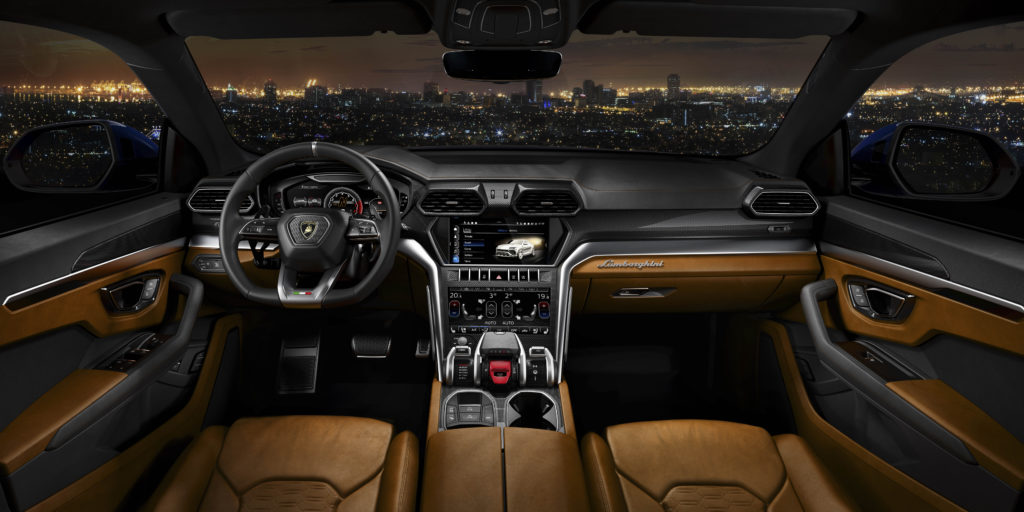 As is the case with the Bentayga, I cannot really see this SUV hitting any serious off-roading. Although, it has the goods to do so.

“A Torsen central self-locking differential provides maximum control and agility in all driving conditions, particularly off-road. Torque is split 40/60 to the independent front/rear axle as standard, with a dynamic maximum torque of 70 percent to the front or 87 percent to the rear, enhancing traction to the axle with higher ground friction.”

Urus will dominate the highways

The Tamburo driving mode allows the driver to select any of the driving modes available. Driver can select between the STRADA, SPORT, CORSA, additional NEVE (snow) modes and choose between two off-road settings—TERRA (off-road) and SABBIA (sand). Obviously, Lamborghini wanted to provide advanced off-road features, making the Urus credible to take on the SUV segment.

Yet, after you read about the performance, I am not sure you will be thinking about off-road.

Now, I could list all the safety equipment, driving aids and mention quilted leather, best craftsmanship and what not, but what is the point? Lamborghini Urus and Bentley Bentayga V8 are similar under the skin, but have vastly different characters. They are, probably, the best SUVs in the world. If you thought about the Jeep Trackhawk or anything else really, just don’t. Urus and Bentayga V8 are the pinnacle of the craze SUVs brought into the world.