Top Posts
Challenges Remain, But There Are Opportunities to Be Had in...
Interview with Mr. Olukayode Pitan, Chief Executive Officer and Managing...
Commodities Outlook for 2023
The Value of Cash in a Time of Crisis: How...
The US-Africa Leaders Summit: Fostering a Closer Relationship with the...
Three Key Sectors in Which to Invest in 2023
Home Life Arts & Travel South Africa: the Rainbow Nation that Will Deliver Another Pot of Gold
Life Arts & Travel 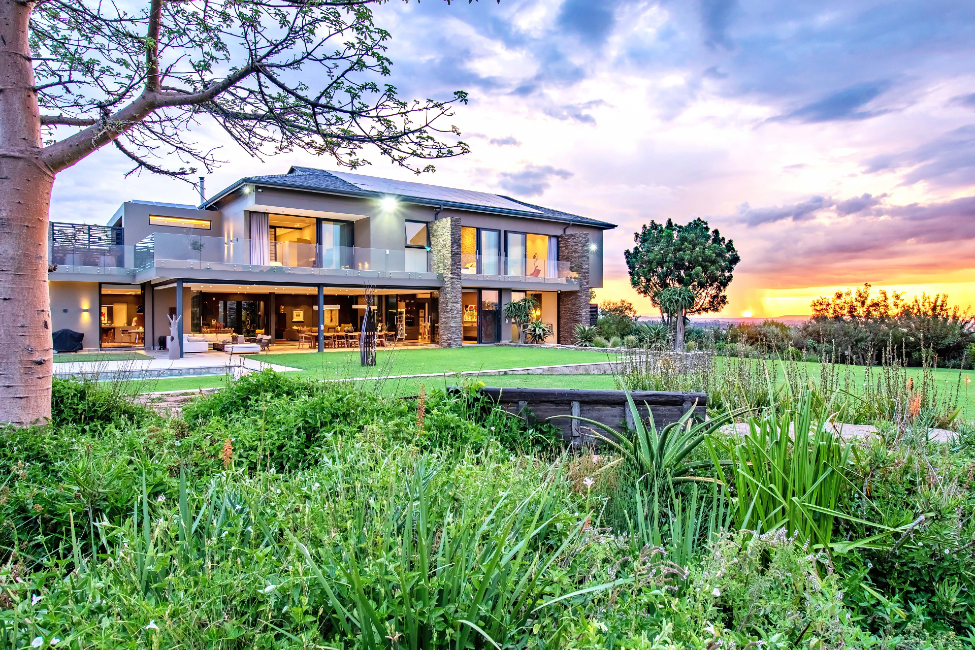 As South Africa celebrates 27 years of democracy, following that first general election in 1994 that led to the election of President Nelson Mandela, it is an excellent time to reflect on the premium sector of the residential property market. We are moving from a COVID-19 pandemic year in 2020 to a vaccination year in 2021. We trust that within the global context, the year thereafter will be a period of stability from a general health perspective, which will lead to increased economic activity that will be beneficial to all.

Within the South African context, as an emerging-market economy, we are reliant, in many sectors, on the supply of foreign direct investment to drive the economy forward. This is particularly relevant with regard to the premium property market, and especially in those areas that can provide comparable levels of luxury and lifestyle to that which can be experienced in Europe. 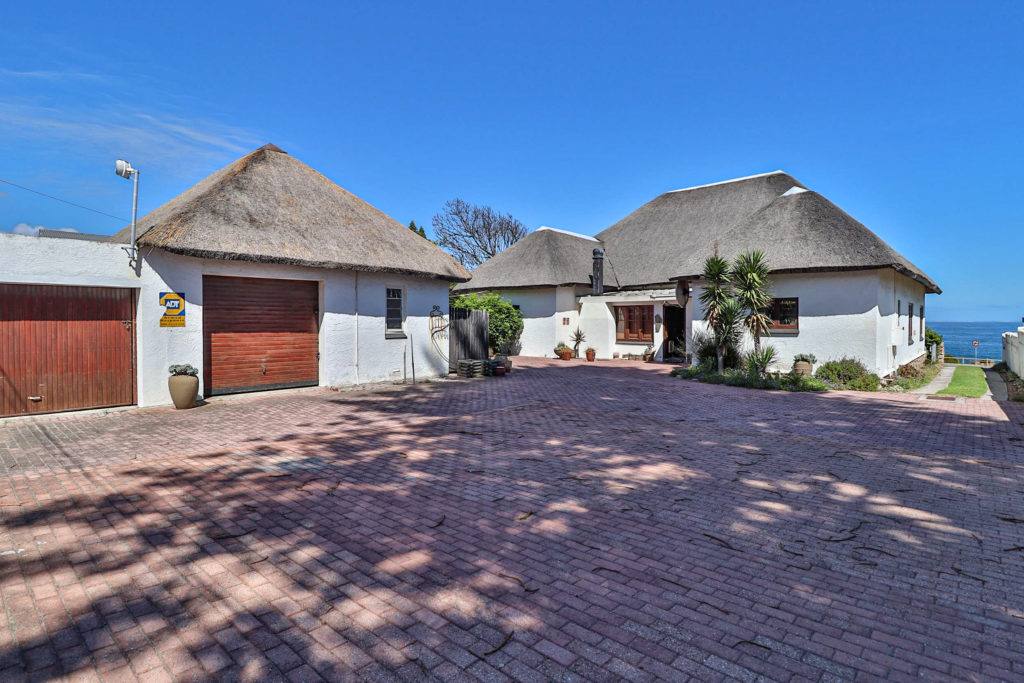 Generalisations are always subject to interpretation and question, but it is safe to say that South Africa has experienced periods of political and hence economic instability for the last five years, which has not helped to instil confidence in the premium residential property market. Certainly, during the early years of the new democracy, parts of the Western Cape were dominated by buyers from Europe, with the average South African seeing increases in prices at levels with which they could generally not compete. The onset of COVID-19 and the resultant travel restrictions have naturally resulted in the decline of foreign buyers in all markets. 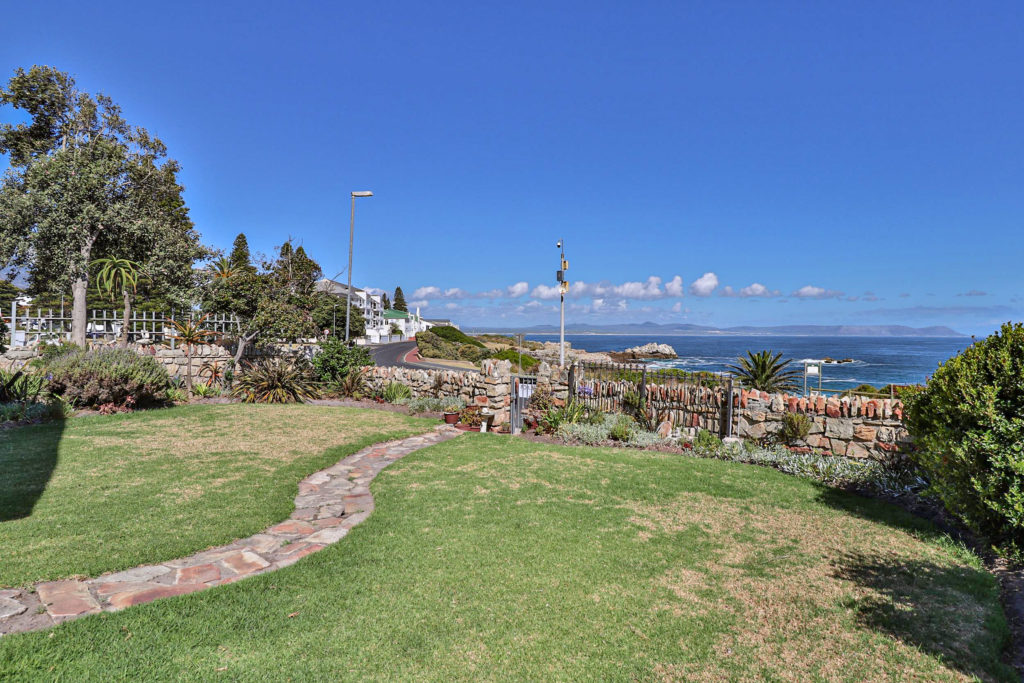 Since the partial lifting of some travel restrictions, there has been an increased (albeit limited) foreign interest in the premium market, but most commentators agree that even ignoring the COVID-19 effects, foreign investment in South African property will remain relatively limited until the outlook for the country’s future improves. This makes sense from an investment perspective when considering the decline in the international credit ratings of the country, but perhaps not enough attention has been given to the lifestyle aspects of owning premium property in South Africa.

South Africa is known for its beauty, wildlife, safaris and blue flag beaches along the entire coastline. Whether your interest is the Kruger National Park, floral kingdoms of the mountain ranges or coastal living from the Northern Cape across the Western Cape through the Eastern Cape and onwards to KwaZulu-Natal, the friendliness of the people and their desire to be welcoming and provide a home to anyone is one of the reasons this country is known as the Rainbow Nation. 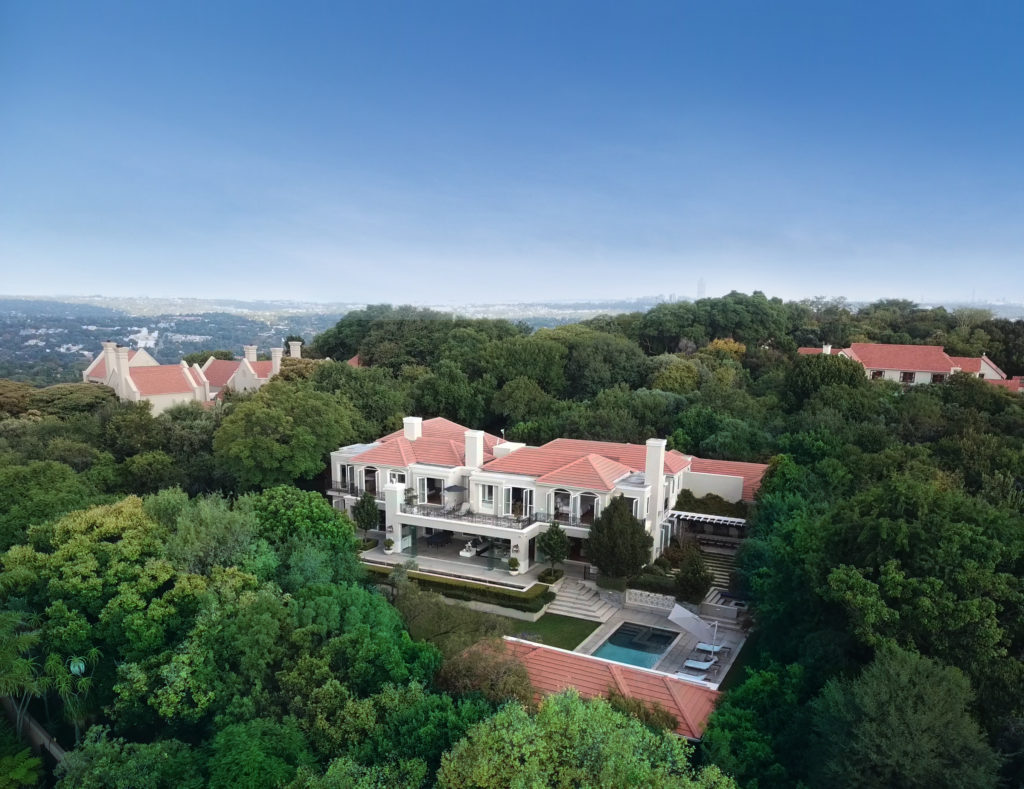 The next period of up to 18 months is going to be turbulent and unpredictable. Local government elections will take place towards the end of 2021, and the political manoeuvring in the lead-up to this event will result in some negative headlines. But the fact remains that a return to economic stability and a period of growth is at the forefront of the government’s economic plans.

Within the next 18 months to two years, we should see an improvement in social cohesion at all levels of government and society. The government does seem to be taking a stronger line against corruption, but the culture of entitlement that leads to corruption is far too strong. The one positive impact of the COVID-19 pandemic, however, is that it has brought us together as a nation in the fight against a common cause, and the government has shown relatively strong and decisive leadership during this period. 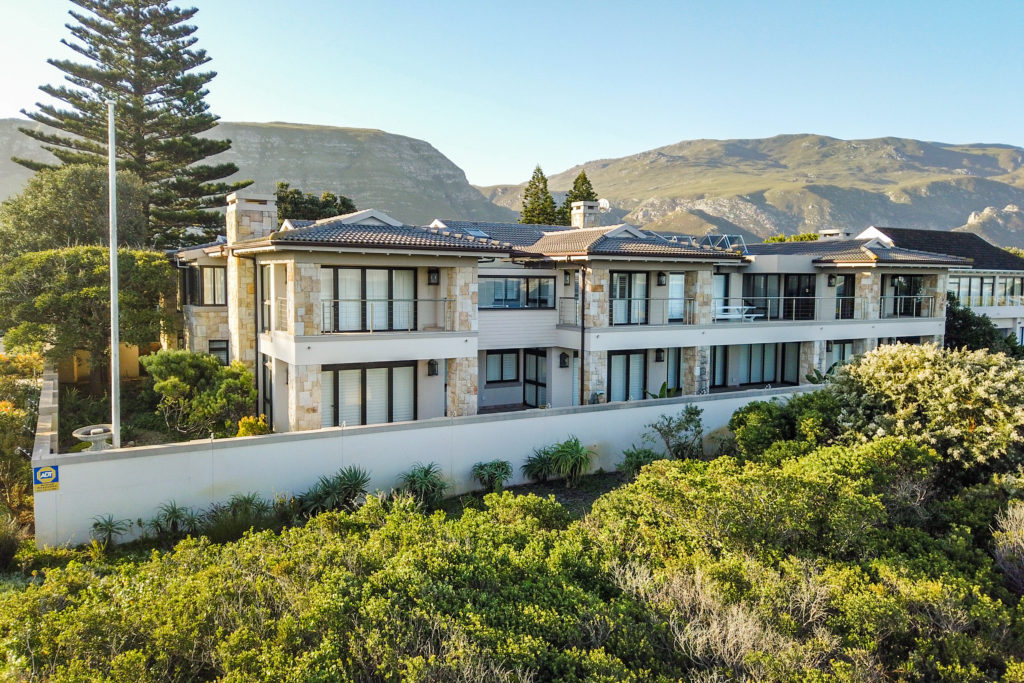 On the economic front, the economy is struggling, and that cannot be disputed. What is interesting is that we are seeing a high level of emerging entrepreneurship, and although it is a small part of the economy, any activity that places less reliance on government and the formal economy is positive. In addition, while business confidence is extremely low, there are signs of improvement. South Africans are extremely resilient; the government’s recent budget announcements are generally accepted as progressive. This will drive the economy to low levels of positive growth in the medium to longer term.

The premium property market has, in general, shown no real growth over the last few years. Even so, current activity in the premium market is extremely positive, albeit the underlying reasons relate to a strengthening of the buyer’s market and, therefore, a reduction in expectations regarding selling prices in that portion of the market that has chosen to reduce property exposure. Market corrections are thus being experienced. 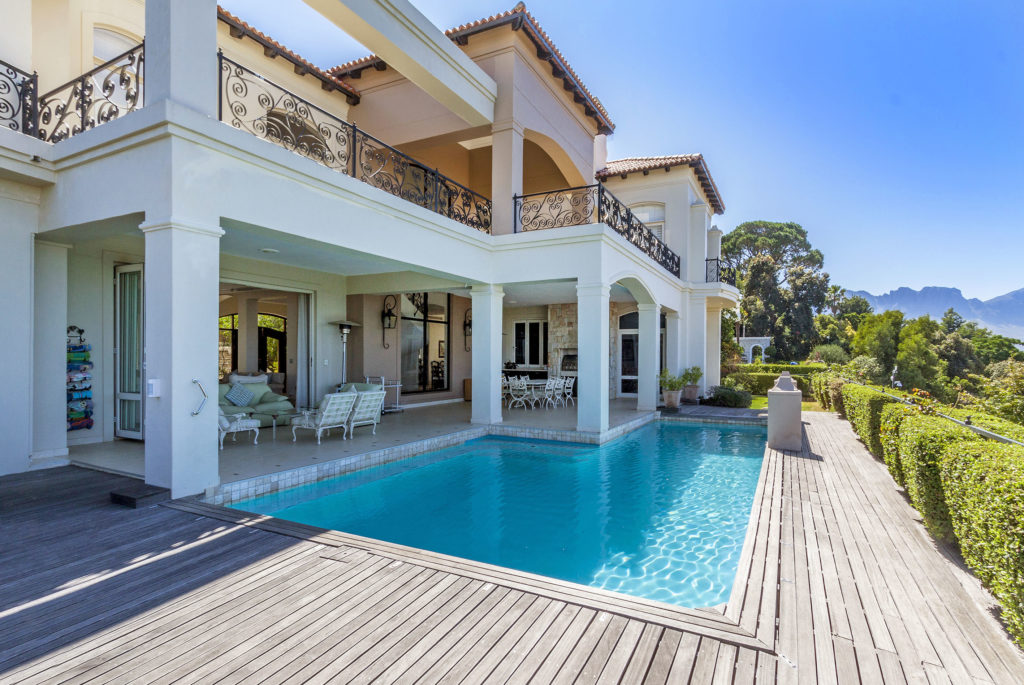 The return of foreign buyers is not anticipated in the short to medium term, simply due to the inability to travel freely coupled with uncertainly as to the extent to which the local population will be vaccinated during the next 18 months. We do, however, anticipate a return to a level of normality towards the end of 2022, at which time pent-up demand will result in a further increase in activity, but this will likely be coupled with an increase in selling prices. A key intervention that will, however, determine the rate of return of the foreign buyer will be the ability of South Africa to deliver a steady and uninterrupted supply of water and electricity.

We anticipate a continued emphasis on security and lifestyle estates within metropolitan areas, but the increase in work-from-home situations has also positively affected those towns able to provide improved technology coupled with the ability to undertake work-based commutes on a more infrequent basis than was previously required.