Top Posts
How Gamification is Catapulting Digital Banking to the Next Level
Challenges Remain, But There Are Opportunities to Be Had in...
Interview with Mr. Olukayode Pitan, Chief Executive Officer and Managing...
Commodities Outlook for 2023
The Value of Cash in a Time of Crisis: How...
The US-Africa Leaders Summit: Fostering a Closer Relationship with the...
Home Life Arts & Travel The First Real Estate Brokerage in the Region with a Footprint in the Metaverse
Life Arts & Travel 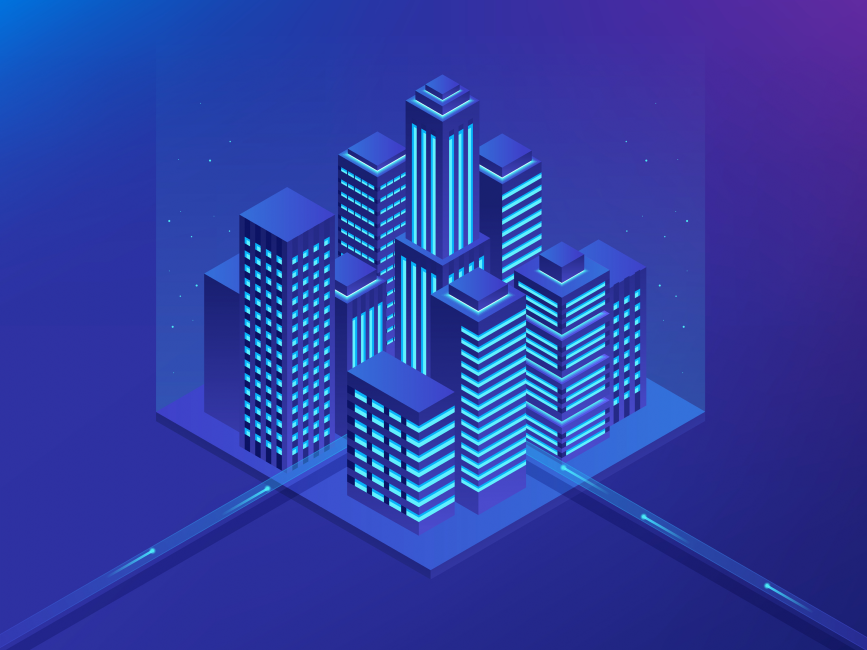 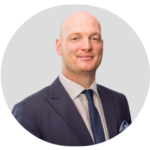 Shopping used to be a straightforward yet tedious process – you go to a shop to look for what you want to buy, select the items you want and put them in your bag, pay for your items at the cash counter, and then go home. The internet and digital connectivity have shortened that entire process to the click of just a few buttons (or a few taps on the screen, in most cases nowadays) so you can buy groceries, meals, and anything else you want without even getting off the couch. But that’s just the first step in a digital metamorphosis – after all, why stop at physical products when you can buy virtual assets too?

The metaverse is an idea that has been around for decades – the term was originally coined by author Neal Stephenson in the 1992 sci-fi novel ‘Snow Crash’ to represent a virtual reality world – and has taken on new life in the 21st century when the boundaries of the real world are smaller than ever. With the rise of cryptocurrency and more recently, NFTs, the present-day marketplace offers a mix of real and virtual products that can be purchased using both real and virtual money. The next frontier in the metaverse? Virtual real estate.

That term probably conjures up images of Monopoly houses or of ‘homes’ available to purchase in video games, but as fantastical as it may seem, virtual real estate has been gaining traction the world over and is a growing industry. But what is it? In simplest terms, virtual real estate is a property (or plot of land) that exists in a digital realm (The Sandbox and Decentreland are two of the most well-known) without a brick-and-mortar component to it. It is, effectively, the NFT form of real estate, and can be purchased using a digital wallet.

And now in 2022, after making a huge splash in the North American market, the metaverse is expanding its reach into the Middle East courtesy of LuxuryProperty.com New York, one of the international outposts of highly renowned Dubai-based brokerage LuxuryProperty.com.

I am overseeing operations across the New York office, and we want to take the regional real estate market to the next level. There are several different factors at play here that I think can come together perfectly. Real estate activity across key areas of the world is following an upward curve, and demand for property is at its highest levels at present. We can also see growth in cryptocurrencies and digital assets – once considered fads, they are now just as valid in a transaction as a credit card or wire transfer. For these two forces to come together is inevitable, and virtual real estate has the potential to be huge across several major cities across the Middle East.

Does the concept of buying, selling and owning virtual real estate sound outlandish? Perhaps, but as many technology experts will tell you, even the idea of using your phone as an all-in-one tool for managing your daily life was viewed as absurd once. And indeed, any new technology in its earliest stages earns a sideways glance from most people. It’s important to understand the way the market is moving, however, so that you don’t get left behind. Accruing digital assets is an idea that seems quite obvious to those who already have both feet firmly planted in the online world – we are talking about the people who traverse vast virtual realms using digital representations of themselves known as ‘avatars’, and of course, those avatars would need a place to stay. Or even a place that they could buy and flip in a few months.

Metaverse real estate, interestingly enough, was also a component introduced in ‘Snow Crash’, but it has really caught on as a concept in 2020 when the entire world was shut off from itself and trying to navigate borders that were only 2 metres wide. Being unable to go out much in real life, many people turned to virtual words to satisfy their wanderlust and found a growing number of options to choose from. After Facebook rebranded itself to ‘Meta’ last year and effectively launched its own metaverse, it gave the whole idea a new sense of legitimacy. The result was the blossoming of a niche market into something that is very nearly rubbing shoulders with the mainstream.

Several North American brokerages that deal exclusively in the metaverse have seen prices rise by 400 to 500% in late 2021 – plots that sold for hundreds of dollars mere months ago are now worth thousands. That’s a level of growth that actual real estate in some of the world’s biggest markets hasn’t seen in the past decade. Grayscale, a leading manager of virtual assets, estimates that the digital market could be worth $1 trillion in the near future. It is the next stage in a grand vision that blurs the lines between the physical and the digital, creating a world that is interconnected in more ways than one.

“This is very much an emerging sector of the market, and one that we need to capture in its early stages,” says Riccardo Scala, who will be taking the lead on metaverse transactions for LuxuryProperty.com New York. “Virtual real estate has the potential to be huge, and any brokerage that understands that space and knows how to operate in it will open themselves up to a significant additional revenue stream. We are currently accepting expressions of interest for luxury real estate in the metaverse and are aiming to build up that side of the company over the course of this year.”

Could digital real estate be sold in Dubai some day? “The possibility is definitely there,” says Mark. “The UAE has always looked to the future and to be on the cutting edge of new technologies – there is significant investment going into developing robust blockchain infrastructure and enhancing AI capabilities. Dubai is on track to fully convert itself to a ‘smart city’, where every aspect of life is seamlessly bridged together using technology. I believe that one day we could be looking at virtual Palm Jumeirah villas being sold in the metaverse, and awards being handed out for Best Broker in Virtual Sales, but the necessary legal and judicial frameworks will need to be established first. We might not see it happen for a few years yet.”

The metaverse is on a fast track to growth, but investors in this arena need to watch their step carefully. Virtual assets are volatile and subject to a lot of speculation, a fact that is underscored by the steep ups and down of cryptocurrencies like Bitcoin and Ethereum. “Any investment comes with a certain level of risk, and virtual real estate is no exception. In fact, the risks are higher because of the nature of this market. You need to be absolutely sure that this is something you want to invest in,” says Riccardo. In many ways the risk factor can be seen as a positive as it will ensure, in the short term at least, that only the most serious and well-informed buyers are going to go this route.