Top Posts
Designing the Next-Generation Banking Treasury Management
Is the US Finally Warming to the Possibility of Creating...
Enabling the Drive Toward Green Finance with Technology
Why Have Tin Prices Struggled in 2022?
The Devil We Thought We Knew
How China Has Managed to Avoid the Inflation Bug
Home Life Arts & Travel Theatre and the Great Outdoors
Life Arts & Travel

Theatre and the Great Outdoors 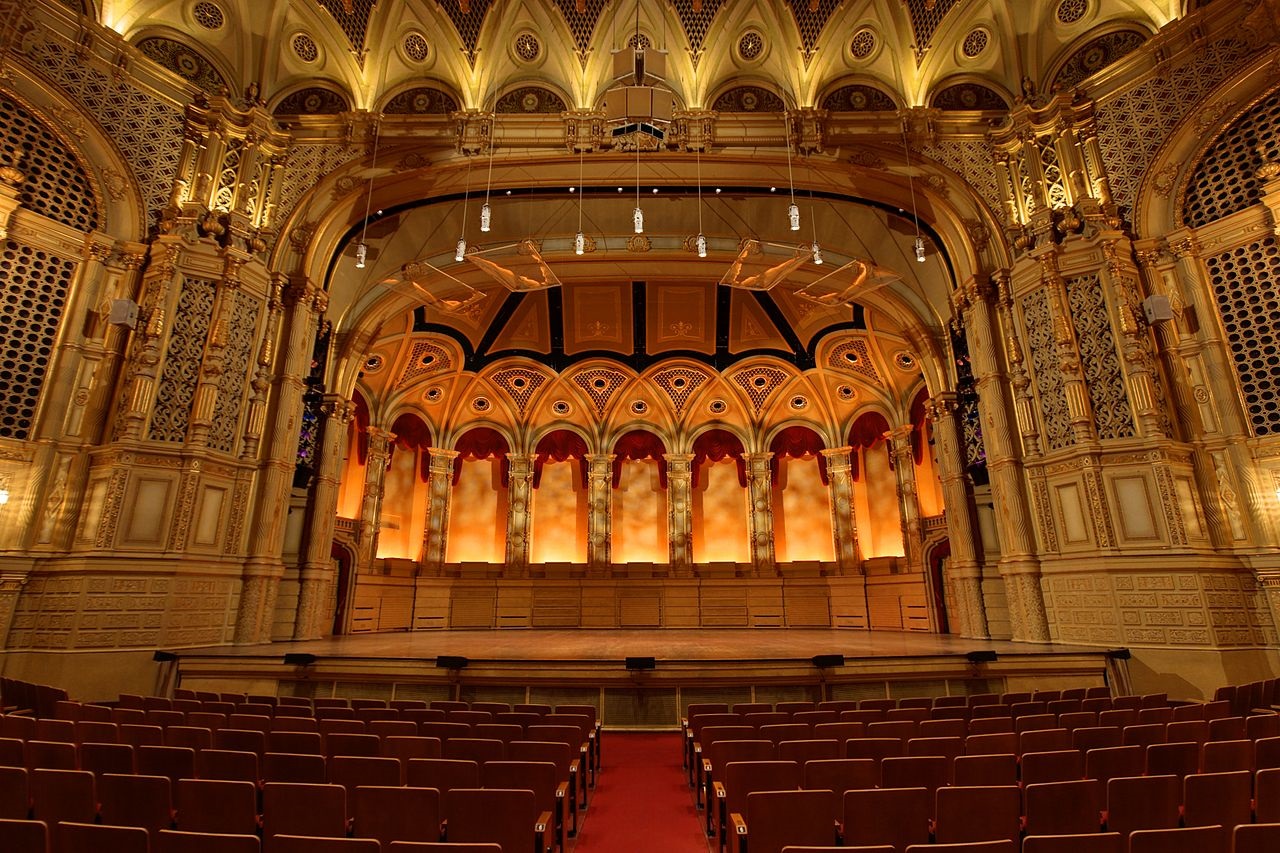 Sometime between the 5th and 6th century BC Ancient Greece gave theatre to the Western World. Performance evenings proved so popular that thoughtfully designed theatres had to be built. Scripted productions of Satyr, Comedy and Tragedy were social occasions and played to full houses. Still going strong all these centuries later the public is ensconced in an eternal love of the theatre. Perhaps it’s created from the show must go on attitude, but the stage has an infectious energy factor. From the school nativity and budget production at the local town hall to the accolades of Broadway, the magic of the stage brings total commitment from all concerned. If it’s decided that Robin Hoods hat will look better with a Partridge’s feather in it, moments later someone will be driving miles to fetch one. Commitment knows no bounds when greasepaint is being applied and the lines of rehearsal are in the air.

At times, dedication coupled with a dream stretches beyond a new play and arrives at a new theatre. In a monumental effort, hoping to capture the atmosphere of days past, the Minack Theatre was built. Its uniqueness is held by the fact that both the stage and audience seating is built into solid rock adjoining the Atlantic Ocean. Rowena Cade was the remarkable lady who held, after an almighty struggle, delivered that vision. Born in Derbyshire in 1893, family dealings led her to arrival in Cornwall during the 1920’s. Her love affair with the Cornish coast was instant, and with £100, purchased land overlooking the windswept ocean. Using local quarry stone, Minack House, which she shared with her mother and sister, was built on it. Local amateur productions played a prominent part in their social lives and Rowena, with sewing machine a constant companion, became adept at all things costume.

A nearby meadow was chosen as the setting for ‘A Midsummer Night’s Dream,’ and Rowena was keen to continue the outdoor theme by staging ‘The Tempest,’ in the garden of Minack House. Unfortunately, the dimensions of the garden, although sufficient for the cast and set; meant the audience would be uncomfortably restricted. That actuality did not sit well with Rowena, who considered the audience to be the leading player in theatre. Fortunately, the restrictiveness of the garden turned to be a blessing in disguise. For it was while looking down at the sea, with those very thoughts in her head, that she realized the potential of the ravine just above Minack Rock.

Within moments she had decided that it would be the setting for ‘The Tempest.’ Despite a very severe winter, Rowena and two gifted Cornish tradesmen set about building, what proved to be the archetype Minack Theatre. Although only consisting of a basic stage and coarse seating it was a huge achievement and grand enough to stage its 1932 premier of ‘The Tempest.’ During that historic first performance the Minack was blessed with a glowing moon, which managed to overshadow the problem of a feeble power supply. Its success prompted Rowena into tireless labour of love that would last for the next seven years. With a wheelbarrow, their only more modern tool, Granite was painstakingly shaped and removed by hand from the rock. Delighted to have retained the services of the two skilled Cornishmen, the theatre was receiving daily improvements. Audiences were being delighted by local and Warwick players who were starring in plays by Shakespeare, Alexandra Dumas, John Masefield and others. Then the disasters of war struck and coastal defences had to built, it seemed the Minack was doomed.

At the end of the war the Army and German prisoners of war cleared away the defences, only for Rowena to discover that the seven years of improvements had vanished. Undaunted, Rowena set about rebuilding; she was intent on a theatre befitting the world’s greatest playwrights. After much more arduous labour and skilful perseverance, in 1949 the Minack Theatre was proud to host a production of ‘The Trojan Woman.’ Although then aged 56, Rowena felt that further improvements were still needed; so she simply pressed on. A craftsman named Billy Rawlings had become Rowena’s constant workmate, and together they performed feats way beyond the highest expectancy. With visitor numbers increasing, it became necessary to separate the access to the theatre from that of the house. In a momentous effort of physical toil and skilled patience, building material was garnered from hand cut granite. After building a number of strategically placed walls, the two switched their attention to an access road and car park. Not finding that sufficient, they carried on and built a 90 step stairway that stretched up and linked the beach to the theatre. It was those valiant efforts that led to The Minack receiving the status that it enjoys today. When Billy passed away in 1966, Rowena inscribed his memory into the theatres only entire granite seat.

Rowena had become most accomplished, and disregarding the harshness of winter, she continued working into her eighties. There was no monetary gain from her prolonged efforts, and she received no financial aid or grants. The summer takings far from covered her outlay, and she personally paid all deficits. Rowena’s profit came from the joy that The Minack gave her. When she reached the age of 86, Rowena knew that it was time to hand over the theatres reins. In 1976 Rowena passed the ‘Minack Theatre’ over to a charitable trust. Still striving to enhance its future, she bought a bungalow and a little land close to it. The purchase guaranteed that The Minack would have its own commercial office and car park.

The trust has now extended the number of Summer Season plays and also opened a visitor centre. With larger audiences, and a busier retail operation, Rowena Cade’s Minack Theatre is doing fine. As well as enjoying the plays its visitors become fascinated by the heroics of Rowena and her loyal assistants. Her name and that of The Minack is rapidly becoming part of theatre folk lore. Located only ten minutes from Lands End and twenty from Penzance, plays are staged throughout its summer season. Visitors can call at the theatre practically everyday of the year; just like Rowena Cade did.

Building the Customer-Centric Bank of the Future