Top Posts
Challenges Remain, But There Are Opportunities to Be Had in...
Interview with Mr. Olukayode Pitan, Chief Executive Officer and Managing...
Commodities Outlook for 2023
The Value of Cash in a Time of Crisis: How...
The US-Africa Leaders Summit: Fostering a Closer Relationship with the...
Three Key Sectors in Which to Invest in 2023
Home News UK Inflation Hits Double Digits in July
News 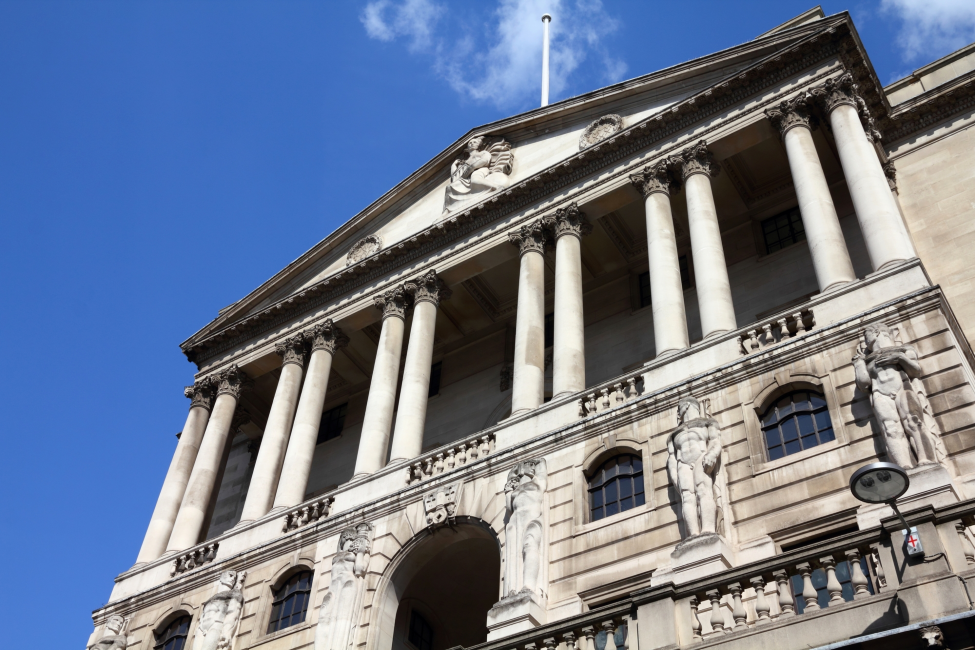 The United Kingdom’s annual inflation rate in July jumped above the key psychological double-digit threshold—the highest rate since February 1982. Largely driven by higher fuel and food prices, the Consumer Prices Index (CPI) rose by 10.1 percent in the 12 months to July 2022, up from 9.4 percent in June. This comfortably beat economists’ expectations of a 9.8-percent rise. And on a monthly basis, the CPI rose by 0.6 percent in July, compared with no change in July 2021.

According to the Office for National Statistics (ONS), which publishes the UK’s official inflation data, moreover, the rise in energy prices has been the biggest contributor to the surge in inflation in recent months. “The relatively high contribution to the rate since April came mainly from electricity, gas and other fuels,” the ONS noted. “This reflects price rises for gas and electricity following the increase in the Office of Gas and Electricity Markets (Ofgem) cap on energy prices on 1 April 2022, and follows an earlier rise in the price cap on 1 October 2021.” The ONS also confirmed that electricity prices rose by 54.0 percent and gas prices by 95.7 percent in the 12 months to July, which led to a contribution to the annual inflation rate of 1.87 percentage points from electricity, gas and other fuels in total.

The food and non-alcoholic beverage division was the other major cause of rising prices, seeing an overall increase of 2.3 percent between June and July 2022—the fastest monthly increase in 21 years and the biggest contributor to rising prices between the two months, thus taking its annual inflation rate to 12.7 percent in July, up from 9.8 percent in June. The last time this sector’s annual inflation rate was higher was back in August 2008, when it was recorded at 13.2 percent. “All the eleven food and non-alcoholic beverage classes made upward contributions to the change in the annual inflation rate,” the ONS confirmed, also noting that the largest upward contributions (of 0.04 percentage points) came from bread and cereals and milk, cheese and eggs, “where prices for shop-bought and delivered milk, cheddar cheese and yoghurts (or fromage frais) increased notably”.

“Supermarkets have had little choice but to pass on price increases from suppliers, themselves contending with unprecedented inflation in raw material and ingredient input costs,” according to Kien Tan, director of retail strategy at PwC. “This has been particularly acute in labour and utility intensive categories like dairy, with reports of the price of a pint of milk having more than doubled in some stores since the start of the year.”

What is particularly concerning is that even when volatile food and energy prices are eliminated from the figures, July’s annual “core” inflation rate still rose by a hefty 6.2 percent, up from the 5.8 percent registered in June. This rise “is a concerning signal for the potential longevity of the current inflation spike,” noted Sandra Horsfield, an economist at UK bank Investec.

The continued rise in inflation means that all eyes will remain fixed on the Bank of England’s (BoE) Monetary Policy Committee (MPC), which, having already implemented a 50-basis-point increase in its benchmark interest rate last month—the biggest hike in 27 years, will be expected to continue with a policy of aggressive monetary tightening. This is despite the signs of an intensifying cost-of-living crisis gripping the country and more evidence that the UK economy may have already entered a recession, with recent data showing that gross domestic product (GDP) fell by 0.1 percent in the second quarter.

What’s more, analysts now expect UK inflation to rise even further in the coming months. The BoE expects prices to surpass the 13-percent mark during the final quarter and remain elevated throughout much of 2023. It also anticipates that the UK will enter its longest recession since the global financial crisis during this final quarter.

US bank Citi, meanwhile, sees annual price appreciation peaking at 15 percent during the first quarter of next year in the absence of government measures to lower prices. “In our view, the composition re-affirms the risk of more sustained domestic inflation. In the absence of offsetting support, we expect CPI inflation to accelerate to over 15 percent in Q1-23,” Citi economist Benjamin Nabarro wrote in a note to clients.

All this means that there is no respite for British citizens already struggling with high energy costs amid a crippling cost-of-living crisis. And with recent figures showing UK real wages falling by an annual rate of 3 percent in the second quarter—the sharpest decline on record—as well as another lifting of the energy regulator Ofgem’s energy price cap due in October to an estimated £4,266 annually early next year from £1,971 at present, it is set to be a painful winter for the country.

“Today’s inflation figures serve as a further reminder to many UK households that they are facing a period of considerable financial hardship,” Dan Howe, head of investment trusts at Janus Henderson, told CNBC. “Consumers are already grappling with rising energy costs and surging household prices, all compounded by a lack of decisive action at the political level. Amid talks of strikes and energy blackouts, there is no doubt that tough decisions lie ahead of UK families.”

We Are Witnessing a Global De-Dollarisation Spree

The Best Ways to Invest in the Food Sector