Top Posts
How Gamification is Catapulting Digital Banking to the Next Level
Challenges Remain, But There Are Opportunities to Be Had in...
Interview with Mr. Olukayode Pitan, Chief Executive Officer and Managing...
Commodities Outlook for 2023
The Value of Cash in a Time of Crisis: How...
The US-Africa Leaders Summit: Fostering a Closer Relationship with the...
Home News US Inflation Hits New 40-Year High in June
News 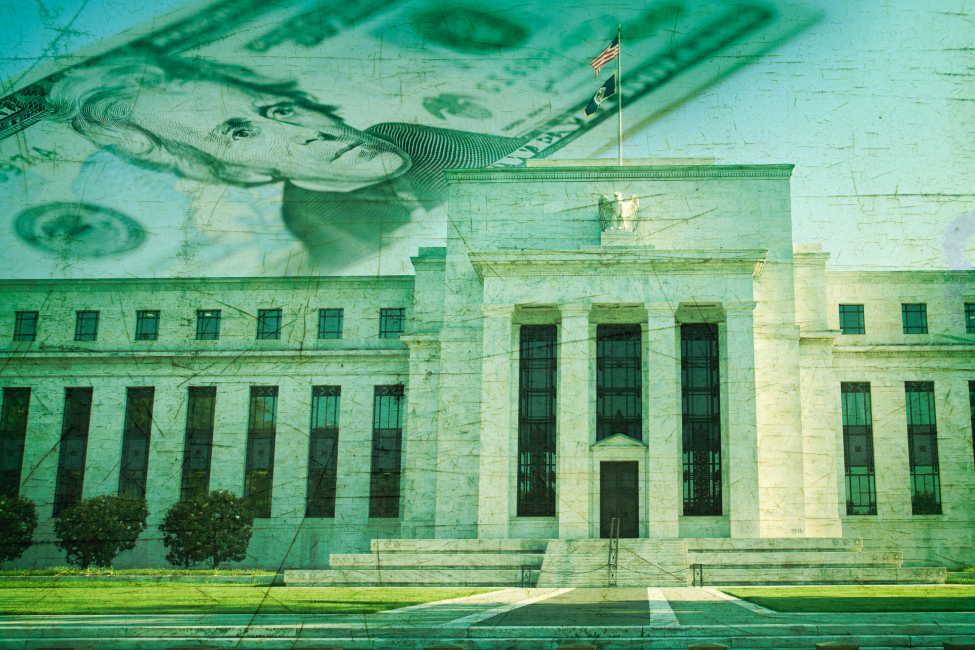 Official figures released on July 13 by the U.S. Department of Labor (DoL) showed that the US annual inflation rate climbed to a fresh 40-year high of 9.1 percent in June, easily surpassing analyst expectations of 8.8 percent and extending the annual price growth from May’s 8.6 percent rate. With purchasing power for Americans being considerably eroded, the pressure continues to mount on the U.S. Federal Reserve (the Fed) to intensify its rate-tightening policy and rein in runaway prices.

Inflation also jumped by 1.3 percent on a monthly basis, following a 1-percent rise in May. The increase was broad-based, the BLS also noted, with the indexes for gasoline, shelter and food being the largest contributors. The energy index rose 7.5 percent over the month after increasing 3.9 percent in May and contributed nearly half of the all-items increase. Gasoline was a particular standout component of the energy index, rising by 11.2 percent, while the other major components also rose. The food index rose 1.0 percent in June, as did the food at home index.

Excluding the volatile items of food and energy, meanwhile, the index rose by 5.9 percent in June from a year before, slightly less than May’s 6.0-percent gain. It also increased monthly by 0.7 percent. The shelter index increased 0.6 percent in June, as it did in May. The rent index rose 0.8 percent over the month, the largest monthly increase since April 1986, and the owners’ equivalent rent index rose 0.7 percent. The index for lodging away from home fell 2.8 percent in June after a string of increases in recent months. Over the year, meanwhile, the core inflation measure rose.

“CPI delivered another shock, and as painful as June’s higher number is, equally as bad is the broadening sources of inflation,” Robert Frick, corporate economist at Navy Federal Credit Union, told CNBC. “Though CPI’s spike is led by energy and food prices, which are largely global problems, prices continue to mount for domestic goods and services, from shelter to autos to apparel.”

The breadth of the price pressures has become particularly concerning for the Federal Reserve, ING’s chief international economist, James Knightley, added. “With supply conditions showing little sign of improvement, the onus is on the Fed to hit the brakes via higher rates to allow demand to better match supply conditions. The recession threat is rising,” according to Knightley.

Indeed, June’s inflation surge is now prompting widespread speculation over whether the Federal Reserve will implement a more pronounced policy of monetary tightening, specifically by raising its benchmark interest rate by 1 percent at its next meeting on July 26-27, which would be 25 basis points more than the 0.75-percent increase that it approved in June.

“Everything is in play,” Raphael Bostic, the Atlanta Fed president, confirmed, adding that whilst he still needed to examine the “nuts and bolts” of the BLS’s latest report, “today’s numbers suggest the trajectory is not moving in a positive way…. How much I need to adapt is really the next question”. Peter Chatwell, head of global macro strategies trading at Mizuho International, also suggested that there could now be room for the 75-basis-points expectations for the July meeting to “squeeze a bit higher, in case the Fed feels the need to slam the brakes on more quickly”.

Others believe a more hawkish approach is now necessary in order to bring down inflation more immediately and then ease rates once more before the end of the year. “I believe a 75-basis-point hike in July is a fait accompli,” Kristina Hooper, chief global market strategist at Invesco, told Bloomberg. “The Fed needs to stay aggressive now so it can assess the situation in September and possibly take a less aggressive path of tightening in the fourth quarter.”