Top Posts
Challenges Remain, But There Are Opportunities to Be Had in...
Interview with Mr. Olukayode Pitan, Chief Executive Officer and Managing...
Commodities Outlook for 2023
The Value of Cash in a Time of Crisis: How...
The US-Africa Leaders Summit: Fostering a Closer Relationship with the...
Three Key Sectors in Which to Invest in 2023
Home News US Is in a Technical Recession Despite Upward Q2 GDP Revision
News

US Is in a Technical Recession Despite Upward Q2 GDP Revision 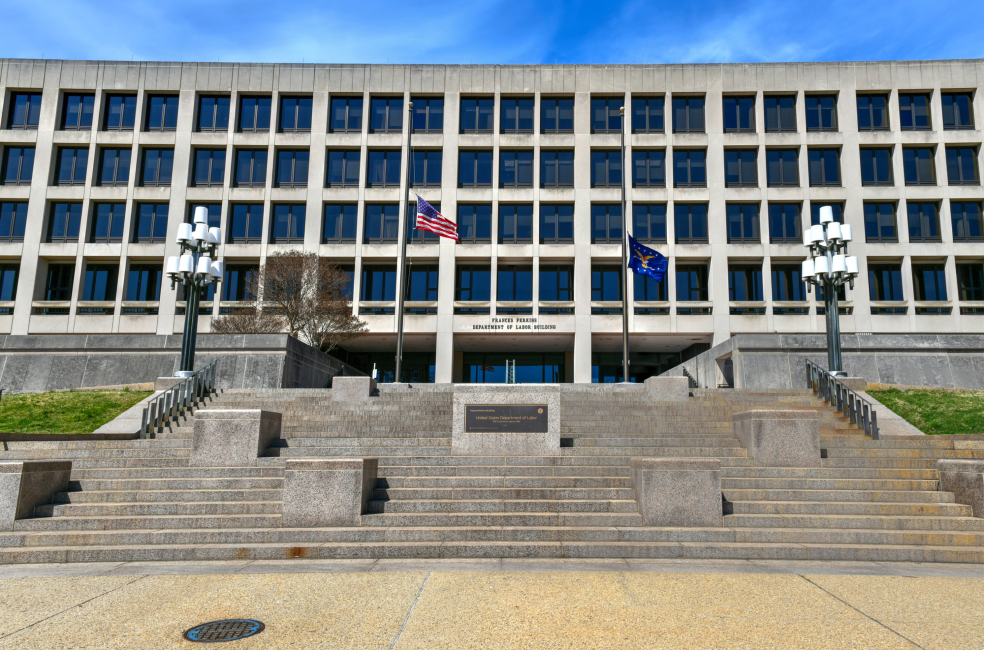 According to figures released on Thursday, August 25, by the U.S. Bureau of Economic Analysis (BEA), the US economy contracted by an annualised 0.6 percent in the second quarter (Q2) of 2022. While the updated reading was a modest improvement from the 0.9-percent decline announced as an advanced estimate released in July, the negative reading for the gross domestic product (GDP) confirms that the United States is in a technical recession.

The update to the US’ Q2 GDP figures was released based on more data analysed by the BEA, resulting in marginal improvements to consumer spending and private inventory investments. It also exceeded the expectations of economists polled by Reuters, who had predicted a slimmer upward revision of 0.8 percent.

Nonetheless, the contraction only further confirms that the US has entered recessionary territory—technically defined as contractions in GDP for two straight quarters—after a drop of 1.6 percent was recorded for the January-March quarter. This situation can be partly explained by the significant role played by supply-chain disruptions, such that unfinished products that remain sitting at shipping docks are excluded from GDP figures until they become classed as inventories. Indeed, inventories rose by $83.9 billion in the second quarter, following a massive $188.5-billion increase in the first quarter. According to Reuters, this omission shaved a hefty 1.83 percentage points from GDP.

And despite the technical requirements for a recession having been met, some analysts maintain that the US economy is, in fact, not currently experiencing a recession, mainly due to the US’ strong labour market at present. The week ended August 20 saw 243,000 initial jobless claims filed, 2,000 fewer than the revised 245,000 posted by the U.S. Department of Labor for the previous week. Jobless claims have thus remained at or near historic lows last seen 50 years ago. Brian Bethune, an economist at Boston College, maintains that this labour-market strength has prevented the economy from dipping into recession. “We had a very strong recovery, and now we’ve got this pause going on, which is not uncommon in a business cycle,” Bethune told the Wall Street Journal, adding that the recent fall in gas prices is giving the economy “a bit of a second wind here…that’s going to help.”

The Labor Department also recently observed that employers had added 528,000 jobs during the month of July, which meant that the 22 million positions that had been lost in the early months of 2020 amid the outbreak of COVID-19 have now been completely recouped. And with the unemployment rate currently matching a 50-year low of 3.5 percent, much optimism over the economy remains. “There has been a big disconnect between real GDP and other economic measures in the first half of 2022. Real GDP fell, but employment growth was very strong, real GDI was up solidly, and industrial production increased,” Gus Faucher, chief economist at The PNC Financial Services Group, told CNN.

John Leer, chief economist of data provider Morning Consult, also noted that companies are now retaining their workers more successfully, explaining to the Wall Street Journal that the strong labor market and upward wage pressures will continue to drive inflation. “It strengthens the case that we are operating in an extremely tight labor market,” Leer said. “There is probably going to be a need to cool down the labor market to get inflation under control.”

According to the National Bureau of Economic Research (NBER), which tracks downturns, moreover, while recessions are defined by two consecutive quarters of negative economic growth, they are also characterised by high unemployment, low or negative GDP growth, falling incomes and slowing retail sales. As such, the economy meets the technical criteria for a recession, which requires a “significant decline in economic activity that is spread across the economy and that lasts more than a few months”.

Nonetheless, the NBER may wait up to a year to officially confirm that the economy entered a recession, as it relies on additional data over longer periods, such as for unemployment and consumer spending. “Thus, real GDP could decline by relatively small amounts in two consecutive quarters without warranting the determination that a peak had occurred,” it explained on its website.