Top Posts
How Technology Is Helping to Solve Global Supply-Chain Issues
UK Inflation Climbs to Fresh 40-Year High
Extended Reality and the Metaverse Are Leading Financial Services into...
Digital Currency: India’s Move Towards a Digital Financial System
Algarve Snapshot: The Growth of Overseas Buyers
Will London Have to Send More Banking Jobs to the...
Home Slider A Market on the Rise: The Digital Transformation of Hungarian Banking
Technology

A Market on the Rise: The Digital Transformation of Hungarian Banking 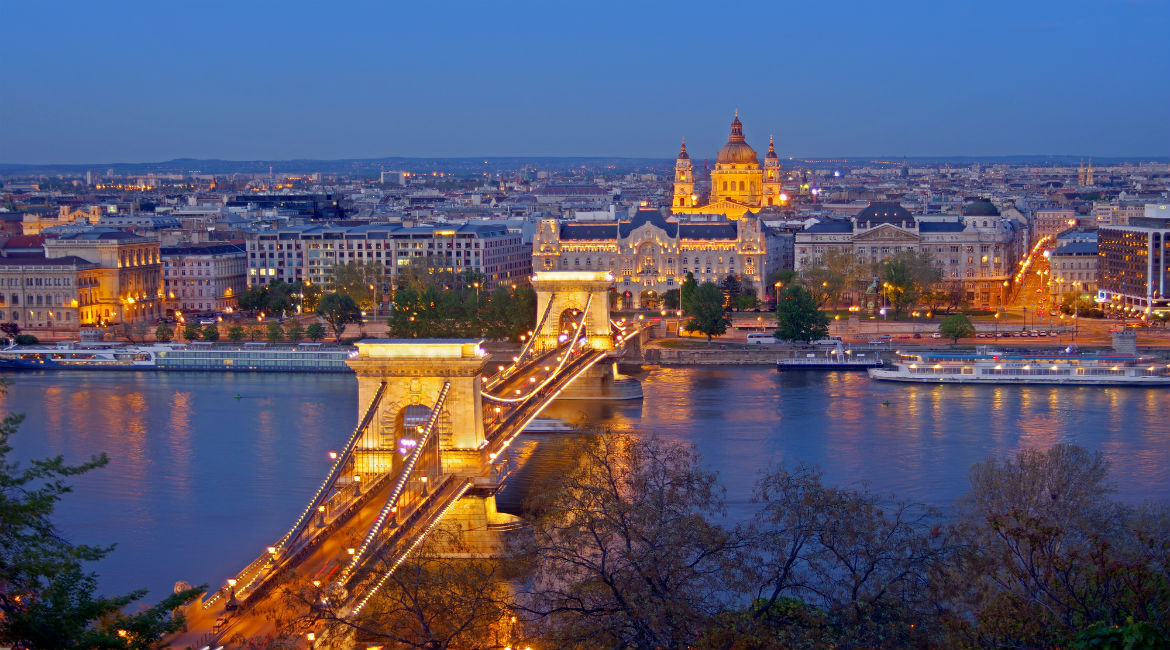 Those who currently work in the Hungarian banking sector would be the first to admit that it’s a market languishing behind many of its more digitally advanced Western neighbours.

But as an emerging market, the stars are beginning to align for the Hungarian financial sector: The World Bank predicts GDP (gross domestic product) growth of 4.1 percent during 2018 (1 percent higher than global economic growth); and last year, Hungary’s central bank announced the sector’s profit from January to September 2017 represented the highest three-quarter growth since before the 2008 financial crisis.

The time, it seems, is finally right for Hungarian banks to catch up with many of the world’s leading markets and fully digitalise their products and services.

The 2008 financial crisis wasn’t the only major factor for Hungary’s financial institutions suffering over the past 10 years and having to play catch up. Local market pressures such as the introduction of new taxes and levies—as part of national economic policy—meant banks were less willing to make investments into new product ranges and digitalisation of services.

But over the past few years, these levies have been loosened; corporate and retail lending is on the up; and employment is at full scale—meaning wages are increasing, and personal taxes have been relaxed. These are all very good statistics for banks.

However, Hungary’s digital customer base still remains largely under-served. Until recently, there was very little digitalisation in Hungary, and banks were stagnating—a prime example being MKB Bank (the fourth biggest commercial bank in the country). Until recently, it had a very personalised-service approach, with a culture built on bilateral relationships and with progressive concepts such as artificial intelligence and other emerging technologies often an afterthought.

Many Hungarian banks can relate to this: A traditionalist culture that relies on an antiquated core banking system, which no longer has the capacity to process an increasing number of transactions. Digital transformation of some, if not all, of a bank’s products and services is paramount, even if the digital expectations of Hungarian customers are still relatively low level.

Going back a couple of years, if you had asked the average Hungarian their primary reason for choosing a bank, it would have been the proximity of the branch. Beyond that, Hungarian customers simply wished for faster, more transparent and more straightforward processes in their physical banks. They had not at the time considered alternative payment solutions or personal-finance management; and even when fast-forwarding to the present day, Hungarians are still to be introduced to the new and upcoming technologies that could enrich their banking experiences and help them manage their finances.

MKB actually carried out a survey for feedback on its banking app and discovered that one of the main customer demands was to be able to wire money while driving. Understandably, this wasn’t something the bank pursued, but it does demonstrate how customer expectations can differ across different countries and cultures.

Nonetheless, it’s a good time to be a bank with digital capabilities in Hungary. Digital is coming to this market, and those spearheading this space will be the ones that thrive. But banks have to tread carefully. Customers are not fully aware of the advantages that digital banking can bring, so a balance must be struck between offering those digital services, while still meeting their more traditional demands.

Banks should also lead the education on exactly how digital services and products can benefit the Hungarian customer, because for the majority of the populace, a digital banking experience means speed and transparency of transactions, with little consideration given to its potential to improve personal and business financial management.

When undergoing a digital transformation, most banks will choose to focus on a single platform—be that their frontend digital channels, or customer legacy systems on the backend. To make up for lost time, MKB elected for a multi-pronged approach, focusing on all of its platforms. It overhauled its entire IT (information technology) architecture, system environments and legacy systems—while retiring and consolidating roughly 10 additional systems.

Its core banking system is now absolutely rapid, meaning the bank can launch new products much faster, reacting to market shifts and tilts with agility. These include customers opening a new account via video chat, and the introduction of proximity payments via Android—MKB is one of only four Hungarian banks to offer this service.

MKB also has aspirations to spearhead the movement towards Hungary becoming an Open Banking ecosystem, whereby third-party developers can build applications around a financial institution to even further enrich a customer’s banking experience.

All this for a project that would typically take between four and five years—and it was achieved in two and half.

The future of Hungarian banking

All of the pieces are in place for the Hungarian banking sector to continue going from strength to strength. There are some elements of volatility on the horizon, chiefly caused by political variables, and Hungarian banks aren’t quite there when it comes to serving their customers’ digital needs; but the corporate and retail sectors are still hungry for lending.

Additionally, the fact that the Hungarian government is rolling out an instant-payments initiative, which all banks are obligated to join by July 2019, puts a lot of emphasis on the need for financial institutions to digitally evolve.

In the medium-term, rising interest rates will discourage some lending, for which banks should prepare themselves. However, by the time this transpires, the major players will have digitally transformed or been left behind, hopefully defining what digital banking can do for this developing market—from the everyday Hungarian customer all the way up to the economic effects nationwide.

Getting Your Bank in Order

Charting the Rise of Alternative Finance in the UK and Asia