Top Posts
Challenges Remain, But There Are Opportunities to Be Had in...
Interview with Mr. Olukayode Pitan, Chief Executive Officer and Managing...
Commodities Outlook for 2023
The Value of Cash in a Time of Crisis: How...
The US-Africa Leaders Summit: Fostering a Closer Relationship with the...
Three Key Sectors in Which to Invest in 2023
Home Technology A Perfect Storm of Pressure Points: How Acquirers Can Help Merchants Thrive and Survive
Technology

A Perfect Storm of Pressure Points: How Acquirers Can Help Merchants Thrive and Survive 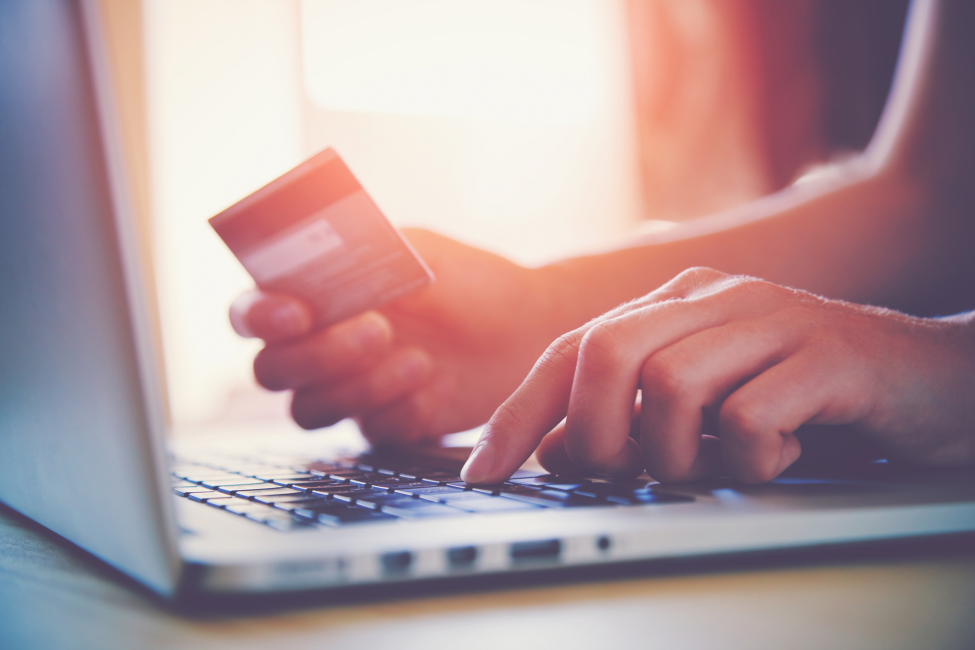 The quantum leaps made in payment technology over the past 10 years have transformed every part of the merchant acquiring landscape. Rampant M&A activity, the accelerating shift to ecommerce, and the influx of non-bank fintech players have up-ended tried and trusted business models.

One of the pandemic’s biggest shockwaves was to force a widescale, global uptick in ecommerce and adoption of digital payments, but this merely accelerated what was already a longstanding trend. Around two-thirds of acquiring growth is expected to come from ecommerce channels by 2022, and in many regions, this growth is because of SMEs going online to serve a growing global customer base.

According to McKinsey, SMEs have accounted for about three-quarters of all new revenue growth in merchant acquiring over the past three years. So it is not surprising that acquirers are clamouring to gain their attention. But acquirers are also facing much more pressure, through pricing, regulatory compliance demands, and sheer competition.

With so many acquirers desperate to get their attention, merchants can now afford to be choosy. Merchants want the best rates, the best value-added services, and the best in customer service. This is true not only in conventional merchant verticals, like retail, but also in niche segments, which are rapidly taking a greater share of payments through B2C digital channels.

So what are the main pressure points acquirers need to solve in order to gain the edge in an increasingly competitive marketplace? Expanding payment choice and the shift to higher-cost ecommerce channels will drive up merchants’ payment acceptance costs by between 6-10% to an estimated $15 billion by 2023, according to McKinsey.

Online merchants selling globally face lower approval rates, higher decline rates, higher cross-border and foreign currency fees, and greater fraud risk, all of which add to the cost of accepting payments. However, increasing ecommerce volumes are just one piece in the puzzle.

Since ecommerce payment acceptance is more expensive than traditional physical point of sale (POS) acceptance, at the start of the pandemic, payment schemes and many governments around the world capped interchange fees for online payments to help SME merchants weather the storm. Many acquirers had to overhaul their pricing in response. But now a new storm is brewing, as merchants in the UK and EU face the threat of higher interchange fees for card-not-present (CNP) transactions, planned for from October 2021.

Following the UK’s withdrawal from the EU, the payment schemes Visa and Mastercard announced hikes in interchange fees applicable to CNP transactions between the UK and European Economic Area (EEA), with these transactions classed as international transactions. According to one estimate from CMSPI, this hike could cost European merchants around €200 million, and could devastate smaller online merchants without the resources to absorb a rise in fees.

Given that merchants in high-risk sectors are charged higher fees from acquirers, due to the increased risks of fraud and chargebacks, the dangers of further fee rises are obvious. Smaller merchants don’t have the bargaining power of their larger competitors to lower acceptance costs, and could face a threat to their survival.

But at the same time, acquirers are under pressure to deliver even more value to merchants. Those that can offer merchants highly personalised pricing according to their circumstances will be the ones to win new customers. Even just a few hundredths of a percent in fees can make all the difference to a small merchant – and their choice of acquirer.

Acquirer consolidation over the past decade has created a top tier of pan-regional giants with vast coverage and breadth of services. In fact, almost 100 merchant acquiring and processing mergers and acquisitions took place in 2020 alone, clear evidence of how fast-moving e-commerce trends are driving urgent competitive jostling in the sector.

But when enlarged acquirers gain in size, they also get lumbered with several duplicated systems and solutions that cannibalise each other, and legacy payment gateways and core systems which can’t be easily adapted for every market or merchant. In fact, some big acquirers have as many as 2-3 different regional payment gateways or platforms with different payment methods, services, reporting options, compliance and complexity levels for acquirers to manage and for merchants to implement. Sometimes, too much choice can be a bad thing, especially when it adds to cost overheads, and impedes the ability to deliver tailored services.

While enlarged acquiring entities can leverage economies of scale, and be hard-nosed about pricing, they lack the ability to offer the tailored, customer-centric service that merchants desire. No merchant wants to be seen as just another client, treated with a one-size-fits-all attitude by their acquirer.

Value-added services are generating a larger share of acquiring revenues, and acquirers are now on a quest to sell feature-rich, data-driven value-added services to merchants as competitive must-haves. Merchants are willing to pay more for positive results, such as improved authorisation rates, better customer payments experience, and increased checkout conversions. For SMEs wanting to scale across borders, these data-driven insights are gold mines.

Unified payment gateways are also quickly becoming top of the wish-lists for acquirers and their merchant clients. Such gateways deliver all the things merchants need – a simplified, faster, and smoother buying experience for customers on all devices, localised currency and language support, plug-and-play and API integrations, and deep data analytics functionality to aid marketing strategies and checkout conversions. All of these elements give merchants the 360-degree overview of customer behaviour they need to fine-tune their businesses.

xpate’s Links is a white-label payment gateway specifically designed to remove all merchant acquiring pain points, and takes care of the most common operational burdens for acquirers, like end-to-end fraud control, dispute management, and data reporting. What’s more, Links offers customisation for individual acquirers to scale and tailor services to merchants. Onboarding processes, like AML settings, can also be implemented, and geared for specific markets or sanctioned countries, so that regulatory compliance is assured.

By automating all of the complicated processes acquirers normally contend with, platforms like Links speed up the clunky, labour-intensive demands of fraud prevention and control, dispute management, and other processes that would normally require an army of in-house staff. With access to real-time data analytics, reports that would normally take hours or even days to generate can be available instantly.

By combining the modern breed of unified payment gateways with uniquely tailored value-added services, acquirers can onboard more revenue-generating merchants much more quickly across a range of verticals. With dynamic technology platforms that can evolve in line with market demand, acquirers can help SMEs scale quickly, launch new services faster, and create merchant stickiness in a market overwhelmed with choice. That kind of added value is invaluable, for merchants and their acquirers.