Top Posts
Is It Time to Explore an Alternative to Fractional-Reserve Banking?
Can AgTech Prove Instrumental in Helping to Feed the World’s...
Can the Indo-Pacific Economic Framework Expand US Economic Influence in...
Banks Remain Uniquely Vulnerable to Sophisticated Cyber-Attacks
Western Banks Willing to Accept the Short-Term Pain of Russian...
Why the US Is Ramping Up Its Presence in Somalia...
Home Slider Are Fintechs Really the Enemy at the Gates for Traditional Banks?
Technology

Are Fintechs Really the Enemy at the Gates for Traditional Banks? 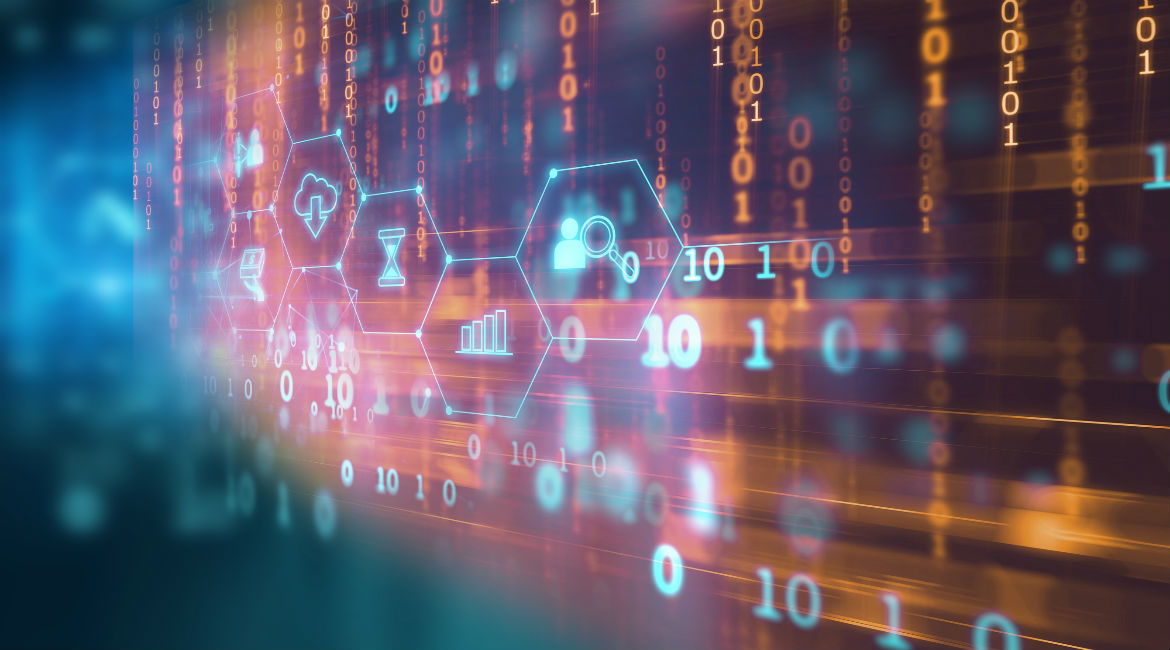 It’s a hard life being a banker. No, seriously. As well as having to face up to a wave of public criticism in the wake of the 2007-08 global financial crisis, workers in the banking sector have to contend with a host of nimble, new fintech start-ups whose sole aim is to steal customers and market share away from traditional retail banks.

The easy response would be to say that this decline is no great surprise: the inevitable result of underinvestment in new technology and customer services.

In truth, the death of the retail-banking industry would be a disaster for Europe’s national economies and labour force. In the United Kingdom alone, the financial-services sector employs 2.2 million people, many of whom are bank tellers, customer-service agents or branch advisers. When we talk about fintech start-ups putting “bankers” out of business, let’s not forget the people who are most likely to be affected.

None of this diminishes the fact that the banks have been caught off-guard by the rise of digital-native challengers—including the likes of Google, Apple, Facebook and Amazon—who are emerging to deliver a range of innovative, intuitive services via their digital channels. Little wonder that Avanade’s latest retail-banking research has found that three-quarters (76 percent) of decision-makers across Europe are concerned about the impact of new fintech companies on their industry.

It’s no surprise that traditional banks see their digital challengers as the “enemy at the gates”. These companies offer consumers slick functionality, great user experience and a wide range of innovative services that are enjoying increasing popularity with the public. Compared with mobile wallets and investment-portfolio apps, traditional banks’ forays into digital services can at times seem slow and cumbersome—in no small part because they run on legacy IT (information technology) infrastructure that makes it extremely difficult to innovate and bring new services online rapidly.

But the impact of outdated technology goes beyond the ability to develop new services: it is also proving a significant drain on time and financial resources, one that is preventing banks from investing in innovation. Our research found that banks are spending 19 percent of their IT budgets on managing legacy systems, against just 14 percent on customer-experience initiatives.

If this all sounds rather grim for the established retail banks (and their workers), we prefer to think in terms of opportunities. While it’s true that the banking sector has found itself lagging behind the competition in terms of the digital services and the customer experience it provides, it also retains huge reserves of skills and the personal touch, which together can provide something that no app can ever deliver: human interaction and one-on-one advice.

If retail banks want to fight back against the encroachment of fintech upstarts, they could do much worse than reinventing themselves around their traditional strengths, rather than trying to compete by cutting staff and moving towards digital-only services. They could also consider—whisper it softly—collaborating with the disruptors themselves. After all, a little coopetition could be a saving grace here.

While established banks are hamstrung by the costs and complexities of their legacy IT infrastructure, they have little hope of delivering the same innovative and intuitive services as the new fintech firms. But their still-huge customer bases, country-wide branch networks, huge pools of data and, of course, talented employees represent unique assets that no financial-services start-up can match.

That is not to say that banks should give up on their attempts to update their IT systems and introduce new digital services—in fact, quite the opposite is true. But these new services and applications need to complement banks’ existing USPs (unique selling propositions), such as the expertise and experience of their many long-serving workers.

The traditional banking sector has a great opportunity to recast itself in the minds of its audience—not by ditching what made them successful in the first place, but by building on its core strengths and, potentially, by partnering with the “enemy” to develop a range of digital and in-branch services.

High Street banks still retain an enormous customer base and huge volumes of data that are the envy of any fintech start-up, so it’s easy to see how both sides could gain from carefully thought-out, strategic partnerships between “old” and “new” money. But these partnerships will only happen if established banks can modernise their infrastructures and processes so that they can integrate with the new generation of fintech services.

If banks can begin looking on their digital rivals as partners rather than enemies, then everyone stands to benefit—not least the millions of blameless bank employees whose careers depend on traditional banks’ continued relevance.

Artificial Intelligence Storms the Back Office

The Hitchhiker’s Travel Guide describes the Marketing Department of the Sirius Cybernetics Corporation as:

‘A bunch of mindless jerks who’ll be the first against the wall when the revolution comes.’

Curiously, an edition of the Encyclopedia Galactica which conveniently fell through a rift in the time-space continuum from 1000 years in the future describes the Marketing Department of the Sirius Cybernetics Corporation as:

‘A bunch of mindless jerks who were the first against the wall when the revolution came.’

Only their complaints department survived the general economic implosion of the company as a whole.” ~ The Hitchhiker’s Guide to the Galaxy by Douglas Adams.