Top Posts
Can the Indo-Pacific Economic Framework Expand US Economic Influence in...
Banks Remain Uniquely Vulnerable to Sophisticated Cyber-Attacks
Western Banks Willing to Accept the Short-Term Pain of Russian...
Why the US Is Ramping Up Its Presence in Somalia...
How Technology Is Helping to Solve Global Supply-Chain Issues
UK Inflation Climbs to Fresh 40-Year High
Home Slider Banking the Unbanked
Technology 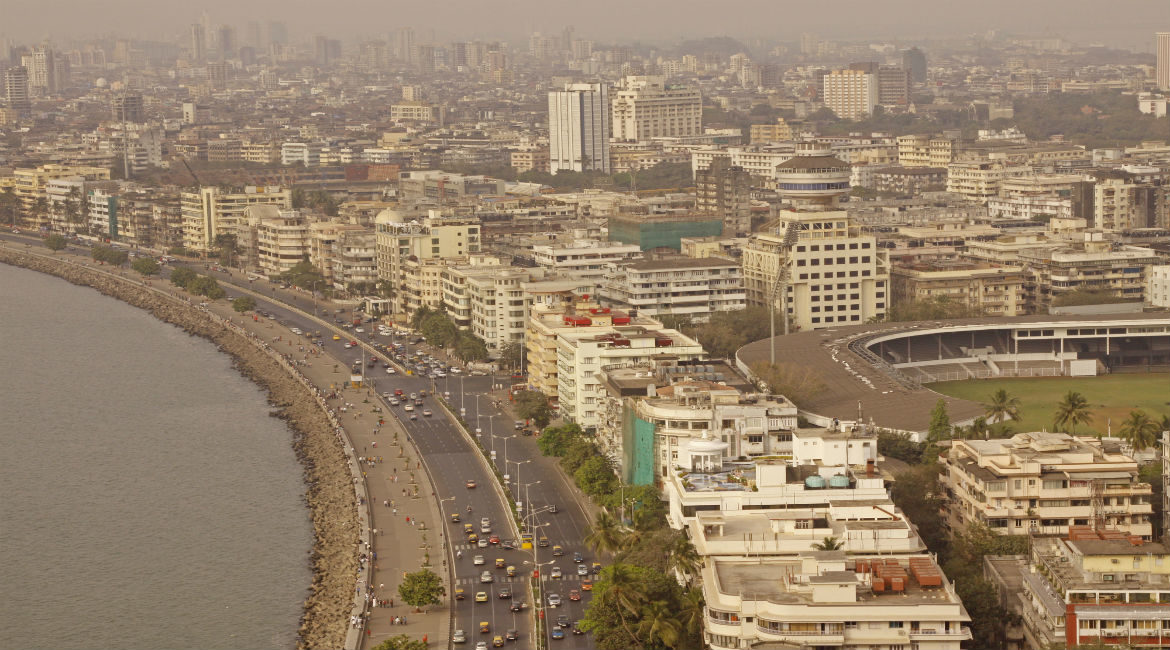 You could be excused for thinking that financial inclusion is a given. In reality, however, this is far from the truth. As illustrated by a recent report by the World Bank, 1.7 billion adults across the world are ‘unbanked’, meaning they do not possess a bank account or have access to formal finance.

This situation is not confined to just one part of the world. Whether you live in a developed country or developing region, the unbanked can be found. For example, just 14 percent of adults in the Middle East hold a bank account.

Banking this unbanked population has the potential to increase the global economy by over $600 billion per year. However, without the right banking infrastructure and support, providing the unbanked with access to formal finance can be challenging. Setting a foot on the financial ladder requires a credit rating, which the unbanked do not usually have. But there is a way to help the financially disadvantaged make their first steps into financial inclusion, in a bid to improve global economies and unlock wealth. The secret lies in a new mentality and approach to credit risk management, heralded by fintech companies with the skills and expertise to build a banking infrastructure that supports quicker, more informed decisions on debt.

Starting the journey to financial inclusion

Historically, some governments and central banks in emerging markets have lacked the knowledge required to build a formal banking infrastructure. To address this, officials are increasingly issuing licences to third party fintech companies, allowing them to work alongside central banks to plan and deploy an infrastructure which will support financial inclusion.  A side effect of this which governments , have identified is that a higher proportion of money earned by citizens is subject to the correct taxations.

However, when entering new markets, it’s important to pay attention to cultural sensitivities. In some countries, for example, keeping your own money in your own home is considered safer than keeping it in a bank. In 2016, Indian Prime Minister Narendra Modi suddenly announced the demonetisation of 500- and 1,000-rupee notes, a move that resulted in a national widespread panic as citizens flocked to banks to swap out their high value notes for lower denominations, leading to many branches running out of money to give out in return. Those citizens who kept their money in their homes (either for cultural or tax evasion reasons) were suddenly forced by the central government to bring their unaccounted finances into the mainstream economy.

While an extreme example, it illustrates the sort of cultural sensitivities that need to be considered (i.e. moving from a cash rich and investment poor system to one that harnesses the power of credit bureaus and formal lending) when building the banking infrastructure that is so lacking in developing markets.

Traditional credit risk management methods screen out the huge pool of unbanked individuals looking to access formal finance. These customers, often referred to as ‘thin file’, are rejected due to the lack of information on how risk-tolerant or risk-averse they are when it comes to money. And so the cycle of rejection continues; while banks are taking in money, citizens face an uphill struggle to receive financial support from their chosen institutions. One option may be to take out loans with sky-high repayment rates, but in not being able to pay back the interest, these citizens jeopardise their ability to receive formal finance in the future, as any loan payments that are defaulted upon will make up the little information credit bureaus have to make decisions next time around.

But there is a way to unlock this pool of thin file customers. Fintech companies are facilitating change in the credit lending industry by introducing a new methodology and mindset. Innovations in credit scoring, which do not require traditional credit information, are increasing in popularity. Solutions such as psychometric analysis, based on questioning a person on their perceptions of the world, and which are highly regarded in psychology circles, allow lenders to fuse new credit scoring methods with traditional models.

Just like credit bureau data, where millions of raw variables are split into segments such as default, early stage and revolving arrears, or credit card performance, personality data is split into segments. By showing the applicant a series of image-based questions to respond to, lenders can create new data on an individual’s personality and their likely behaviour, complementing existing risk assessment processes to produce a rounder picture of that individual. The psychometric test can also be expanded to small business loans, allowing more companies to start and expand.

Lenders that have deployed such solutions are benefiting from reaching new customers, while anyone previously excluded from formal finance is now empowered to borrow in the same way others can. Yet, while psychometric analysis is opening up avenues of finance to a widening pool of people, it’s vital to record this information. With a credit bureau in place in almost every country, citizens now have an opportunity to easily and quickly build and see their credit history.

In addition to psychometric testing, mobile lending is becoming increasingly popular, particularly across Africa. According to a recent report, Kenya generated the most mobile data traffic in the world, followed closely by Nigeria, highlighting that the number of African citizens with access to smartphones is rapidly increasing. However, as lenders will only support those with a proven credit history, the challenge remains for those with a poor credit rating, or none at all, to be accepted.

Kenya, for example, has a strong heritage of producing start-ups and entrepreneurs, but the success of these businesses is not guaranteed.  A high proportion of entrepreneurs are forced to close their doors in the first three years due to the lack of capital available. With mobile lending and psychometric analysis, however, those entrepreneurs with a poor credit history can now access sources of finance to support their business goals.

However, with today’s growing interest in smart technology, start-ups and lenders across the continent can widen their customer targeting via online services, reducing their overheads, and unlocking the ability to better manage their finances, business and inventory.

With the use of smartphones across Africa and the developing world expected to rise in the coming years, the number of mobile loans is expected to increase in tandem. Mobile lending, in its truest sense, doesn’t require a smartphone or mobile wallet. In fact, before the age of the iPhone, lenders would collect and aggregate data from feature phones – from contacts, to call history to usage patterns, lenders would be able to assess the creditworthiness of an application. Now, however, with the proliferation of smart devices, mobile lending has more reach globally.

Kenya is a key example, particularly as the cost of deploying a banking infrastructure is high, particularly when the market is demanding low sums of money. However, with the introduction of mobile lending, these costs can be significantly reduced.

With credit bureaus operating across the world, the unbanked will be given more opportunities to be financially included.  However, financial inclusion is not only about helping businesses or citizens to secure additional funds. The ultimate aim is to ensure that every person in the world has the opportunity to access financial services to better their lives, and ensure that wealth in all its forms is spread fairly, resulting in a decrease of the number of people in poverty.

Hi. Could you please provide a source or explain me how you came up with the “$600 billion per year” estimation? Thank you!