Top Posts
Is There a Digital Currency on the Horizon for the...
Eurozone Inflation Soars to a Record 8.6 Percent in June
Why Fintech Has a Role to Play in the Cost-of-Living...
Global Military Spending Hits a Record High
Could Big Tech’s Iron Grip on Digital Advertising Soon Come...
Can Recent Oil Discoveries Prove to be a Boon for...
Home Technology Banking the Unbanked
Technology 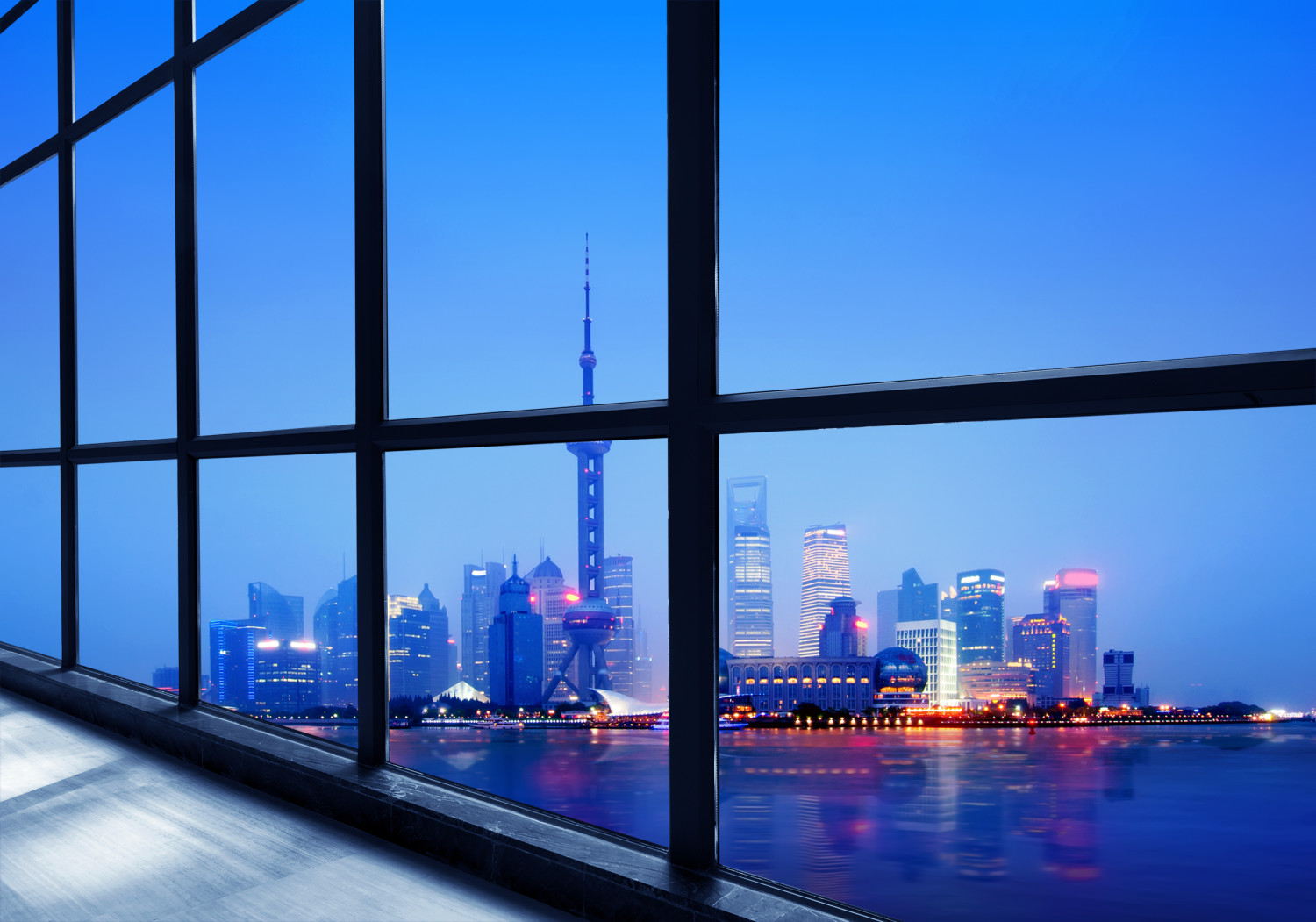 A third of the world’s population doesn’t have a bank account. That’s 2.5 billion people. Most are based in the emerging economies of Africa, Asia, Latin America and the Middle East, but a surprising proportion live in more developed nations. In fact, some 68 million Americans (22 percent of the country’s total population) and a further 25 million Europeans have yet to open a bank account.

To the majority who have grown up regarding the opening of a bank account as a significant right of passage in the journey towards responsible adulthood, this can be a difficult concept to grasp. Yet the truth is that for the “unbanked” there are a number of barriers to inclusion that can be difficult to overcome. These include geographical distance from a local branch, a lack of financial infrastructure, excessively restrictive regulations, or even the opposite: a lack of regulations to prevent fraud and reduce financial risk.

While some will always prefer to keep their hard-earned cash stuffed under the proverbial mattress, for the vast majority of the unbanked, new technologies, including the Internet, smartphones and related innovations, are increasingly enabling financial inclusion.

For example, the emergence of digital currencies circumvents many of the above barriers and could be the ultimate catalyst for financial inclusion. The bitcoin currency in particular is experiencing unprecedented interest in the developing world; a fact backed up earlier this month when in the space of 24 hours, 241,346 transactions were undertaken in bitcoin, a new high and a three-fold increase on the transaction level recorded 12 months previously.

In Asia, there is a clear disparity between the number of bank accounts held in wealthier regions such as Singapore and the number held in less developed areas such as Cambodia and Tajikistan, where just one in 20 has an account.

The Asian Development Bank notes that where millions of citizens are excluded from basic financial services—whether it is the ability to simply withdraw money from an ATM or to take out a loan to expand the family business—poverty is prolonged and growth hampered.

The lack of inclusive financial systems means poorer households often find it more difficult to save and to prepare for the future or unforeseen circumstances. Small businesses similarly often exist close to the breadline, missing out on bigger opportunities, or fall prey to unscrupulous money lenders who charge exorbitant interest rates.

The main barriers to financial inclusion

The issue is mirrored across the globe. Not surprisingly, governments wishing to increase their Gross Domestic Product (GDP) are keen to adopt strategies that overcome the main barriers to banking inclusion, whether that is promoting savings groups or more rural branches of commercial banks. The financial community has distilled the main barriers to inclusion into the following:

A number of natural barriers often prevent poor people from accessing even the most basic financial services. Globally, 25 percent of unbanked adults cited costs and 20 percent reported that the bank was too far away as being the main reasons why they remain unbanked.

Governments can set up strict regulations for banks to share information and establish a public credit registry that publishes borrower information. Once set up, these databases can be managed by central banks that capture information on both individual and commercial borrowers and their credit status.

Stringent documentation requirements imposed by national regulators on banks necessitate them to identify the customer and verify his/her identity by using reliable, independent source documents. But many simply don’t have the necessary papers, and the problem is very real. University of California researchers discovered that each additional document required to open an account reduces the number of accounts by 153 per 1,000.

New technologies and innovations are helping to remove these barriers one by one and making it increasingly economically viable for banks to reach the unbanked. Many are finding that one of the main catalysts to financial inclusion is to eliminate the need for a paper trail whenever possible. Countries such as Brazil and Kenya have been quick to acknowledge this and to offer low-fee bank accounts with minimal documentation requirements. There is a real effort in these markets to digitise government and wage payments and promote mobile technology.

Another technology to reduce the number of unbanked has been the emergence of mobile money platforms, which have been popular in countries in which existing banking infrastructure has been particularly disparate. The use of mobile phones by those on low incomes in emerging markets is surprisingly high. For example, in India some 74 of every 100 inhabitants have mobile phones, while only 35 have bank accounts.

Bitcoin, an established, seven-year-old digital currency, is ideally suited to emerging markets as it is based on a decentralised global network of users, with no issuing or controlling bank or owner. There are currently around nine million bitcoin wallets in circulation, with this number set to rise. The underlying technology that powers and supports bitcoin is called the “blockchain”.

The blockchain’s unique, distributed infrastructure is good at enabling fast, trusted money transfers without the burden of a trusted central authority—ideal for regions in which there simply isn’t such a thing.

Bitcoins can be used by anyone with access to the Internet, through their smartphone or PC, allowing residents in remote regions with limited banking infrastructure to make and accept payments and transfers using bitcoin. Emerging economies around the world are allowing residents to exchange their local currency for bitcoin and are increasing the adoption of and education on bitcoin within their communities.

A balanced view is required, of course. It is still the relatively early days for bitcoin, and challenges still need to be overcome—for example, its suitability as a store of value for savings is still hampered by the volatility in its exchange rate with traditional fiat currencies. But this should not detract from its growing use as a medium of exchange, enabling purchase of goods and transfers of value.

Will digital currencies drive financial inclusion for the 2.5 billion unbanked?

With many cut off from the global payments network, there is clearly a need in emerging economies for a cheap and easy way for the unbanked to pay for goods online and transfer money across borders. Emerging markets can be slower to adopt new technologies and innovations as these nations are generally the last to receive them—but they are also less likely to be weighed down by established legacy technologies. With India, Venezuela and the Philippines among the first to make it a priority to adopt bitcoin, more developing countries will follow suit, making it easier for the currently unbanked to buy and trade goods.

Managing Migration: the Importance of Social Integration (The migrant crisis: from an emergency response to lasting solutions)