Top Posts
How Gamification is Catapulting Digital Banking to the Next Level
Challenges Remain, But There Are Opportunities to Be Had in...
Interview with Mr. Olukayode Pitan, Chief Executive Officer and Managing...
Commodities Outlook for 2023
The Value of Cash in a Time of Crisis: How...
The US-Africa Leaders Summit: Fostering a Closer Relationship with the...
Home Technology Banking on Tokens: Outdated Financial Systems Must Embrace Blockchain to Compete
Technology 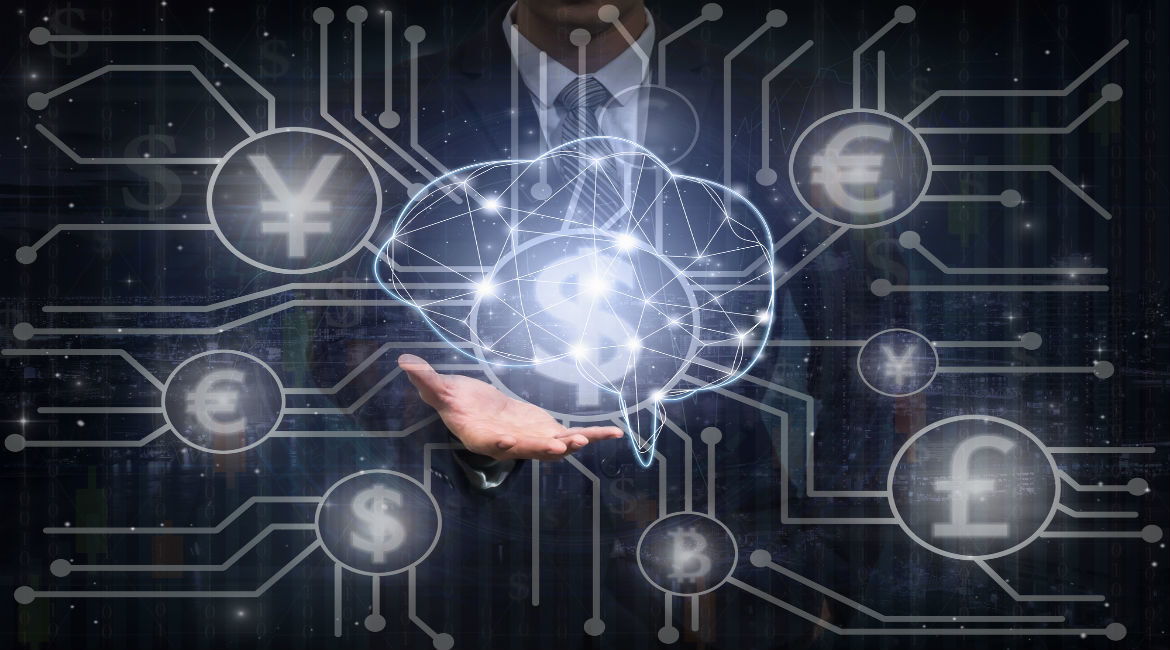 By Igor Khmel, Co-Founder and CEO at BankEx

Financial institutions and the financial system itself were created and evolved around the need for humans to track, store and transfer value safely and securely. Bitcoin, the foundational decentralized blockchain platform, succeeded in demonstrating that value transfer and storage can be achieved securely without any intermediaries. The Federal Deposit Insurance Corporation (FDIC) insures fiat deposits against bank failure (or at least attempts to); with bitcoin, there is no need for such insurance—there is no bank and no single point of failure.

Clearing, settlements and back-office functions are the most vulnerable segments of existing financial systems that could see widespread disruption and replacement from blockchain technology. However, blockchain ecosystems in their current forms and iterations are not capable of replacing banking functions entirely.

Blockchain has spawned a new financial universe of cryptocurrencies, smart contracts, decentralized applications (DApps) and initial coin offerings (ICOs)/token-generation events (TGEs). Banks, investment funds and other financial institutions must embrace blockchain to remain competitive; ignoring blockchain and hoping for the best is not a viable option. Banks can realize extraordinary efficiencies, streamline their back-office functions (at a minimum) and reduce risk in the process. Smart contracts introduce the added dynamic of constraints and conditional operations for transferring or storing value only when certain conditions have been met and verified. Blockchain reduces counterparty risk, increases liquidity and connects people from all over the world.

Cryptocurrencies, as a standalone product, have already begun encroaching on the banking sector’s territory as they can be stored, managed and utilized without relying on an institution to insure the funds or vouch for the funds’ availability. International wire payments might be the first banking service to be entirely replaced by firms choosing instead to utilize blockchain. Bitcoin can be sent to and from anywhere on the planet with Internet access quickly and at low cost; an international bank wire can take days or weeks to clear and settle. At a conceptual level, bitcoin simply tokenizes the store-of-value process for optimal liquidity and removes the need for intermediaries. These value-store tokens can be transferred, bought and spent safely, securely and privately. Banks can still capitalize on the emergence and adoption of cryptocurrency, but they have to be agile, and they must move quickly.

Another striking example of how quickly disruptive technology can impact the market is the ICO taking over what was typically the venture-capital space. As of September, almost $2.3 billion had been raised by ICOs during 2017. Tokens in this context can represent anything from the universe of legal contracts, but they commonly take two specific forms as either utility tokens or securities. Utility tokens typically represent rights to access or utilize a service, technology or an ecosystem. A comparable, but totally outdated, real-world example are the taxi medallion systems used in big cities; someone can buy a medallion granting them the right to operate a taxi, but they have to use that right to generate profits on their own. The second, and less popular in the ICO space, are securities; a token represents a share in some profit or equity in the company raising money.

The tokenization of securities is an important space in which banks need to go “all in”. Tokenization is a digital version of securitization, through which the issuer can introduce smart-contract constraints and operations into the process, essentially creating smart assets that are more liquid, flexible and transparent.

Tokenization for securitization provides substantial advantages over the traditional securitization process. First, it creates a single and standardized source of information instead of multiple data silos across numerous independent entities. This makes information sharing easier and streamlines the process at different stages, reducing costs and saving time. Furthermore, security prices will more accurately reflect their true value due to improved price-discovery tools across decentralized, frictionless capital markets. Second, blockchain’s immutable trail of changes proves a real-time audit, starting from origination to changes of ownership in the secondary market. Immutability significantly reduces due-diligence costs, and the increased transparency of the process mitigates the risk of fraud, inaccurate credit ratings and intentional asset manipulation. The disintermediation and simultaneous recording of data into a blockchain, therefore, boosts the speed and security of transactions, effectively reducing costs as well.

Tokenization will significantly increase the volume in asset markets, optimizing efficiency and asset liquidity in the process. This will in turn open new and exciting avenues for the future, and change financial markets as we now know them forever. Banks have a strong capital position, extensive financial networks and infrastructures, and expertise in securitization—these attributes can be leveraged to stake a leadership role in this new, emerging economy.

An example of a traditionally bank-specific securitized vehicle that can realize efficiencies from blockchain is the creation of mortgage-backed securities (MBS). A bank can lend money to thousands of borrowers and then bundle the mortgages into a security that can be traded OTC (over-the-counter). Pricing models for secondary trading of MBS products are typically very weak due to their lack of transparency. However, imagine that the same bank issues all of the mortgages on a blockchain and then tokenizes its cash flows into a smart contract, creating a mortgage-backed security with real-time auditing and pricing as mortgages are prepaid (refinanced) and payments are made, reducing principal and providing insight into the credit risk of the underlying mortgages based on late payments, etc. The mortgage payments by the borrowers would actually be made on the blockchain, meaning that the token-holders’ cash flows are automated, significantly reducing costs and requirements for creating and marketing the securities. Further, these tokens/shares in the MBS can be traded on the blockchain almost instantly with anyone anywhere in the world.

The MBS is just one specific example from an almost infinite realm of possibilities. Tokenization is an almost silly word for a process that represents a transformative shift toward an entirely digital economy. Assets that are currently securitized and traded OTC or even on exchanges can be traded efficiently in a secure P2P (peer-to-peer) ecosystem at a fraction of the current costs without sacrificing speed. Traditionally illiquid or complex asset classes can be converted into smart assets, and savers and investors can benefit from new sources and more efficient liquidity capitalization.

One of the brilliant article I read in this regard. Appreciated for putting thought on simple but an elegant fashion.