Top Posts
Interview with Mr. Olukayode Pitan, Chief Executive Officer and Managing...
Commodities Outlook for 2023
The Value of Cash in a Time of Crisis: How...
The US-Africa Leaders Summit: Fostering a Closer Relationship with the...
Three Key Sectors in Which to Invest in 2023
Three Key Stocks in Which to Invest in 2023
Home Technology Banks Must Draw Curtain on “Innovation Theatre” to Attract Brightest Tech Talent
Technology 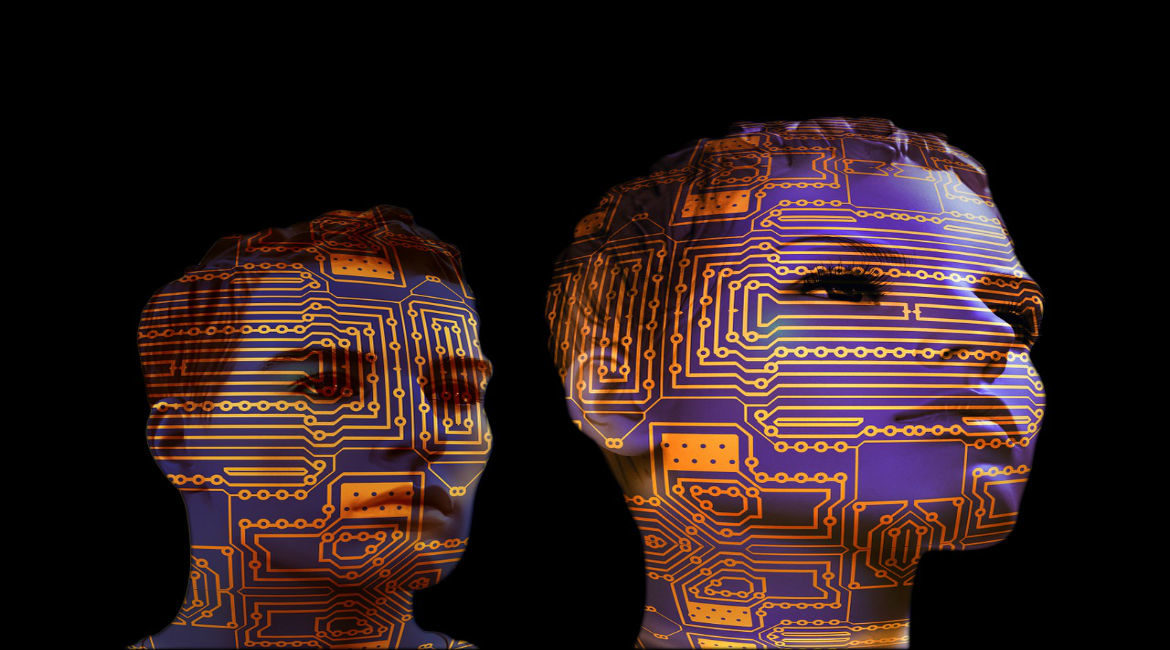 Winning the war for talent will define banks’ success in a landscape increasingly shaped by disruptive challengers, but the lacklustre efforts of many at embracing innovation put them at risk of being left behind.

The City of London has long been established as a leading presence at the top table of global technology hubs. This status was confirmed when the latest edition of EY’s Attractiveness Survey, published earlier this year, placed the UK’s capital second only to the modern technology industry’s spiritual home of San Francisco on a list of cities most likely to produce the next global technology giant. London’s pre-eminence has been especially pronounced in the burgeoning financial technology (fintech) sector, at least in part because of the fertile conditions provided by the high concentration of financial institutions in the City.

But as digital-first challenger banks and other disruptive startups begin to influence the financial- services industry more profoundly than ever before, those institutions—in particular, traditional retail banks—are scrambling to review their offerings and are fighting harder to recruit leading talent in the face of new competition. But while plenty of emphasis has been given in recent years to efforts to preserve London’s status as a technology hub by addressing apparent STEM (science, technology, engineering and mathematics) skill deficits, particularly among young people—exemplified by London’s new Mayor Sadiq Khan’s recent announcement of a new “digital talent pipeline” initiative—the talent challenge facing banks is not, in fact, a shortage of qualified candidates. Rather it is convincing potential hires that they can provide the right environment for them to flourish in.

For many years, the big banks were an almost default first-choice destination for STEM graduates. But those university leavers now increasingly favour roles either within booming global Internet companies such as Facebook, Google or Amazon, or opportunities within dynamic and disruptive technology startups. It would be easy to dismiss this as simply an unavoidable consequence of wider social change—as Millennials naturally gravitate towards companies that appeal to their values and reflect their everyday experiences (as traditional banks and other institutions once did for previous generations). But it would also be a damagingly over-simplistic diagnosis: the trend towards prioritising “cool factor” in an employer over solidity and heritage is not limited to only young recent graduates.

A big part of the attraction of Internet giants and tech startups for STEM talent of all ages is their attitude and approach towards innovation and risk. While traditional banks—in part due to the various regulatory requirements they have to comply with—can tend to be fairly risk-averse and prone to bottling up innovation in labs, accelerators, incubators or skunkworks, away from the main business, the new generation of technology companies competing for the same talent typically offer an environment that is more supportive and inclusive of risk and innovation. Facebook, for instance, may have moved on from Mark Zuckerberg’s famous “Move fast and break things” philosophy as it has matured, but it remains proudly agile and experimental, and many startups have followed its lead.

Many banks have begun to realise the need to innovate in the face of competitive threats from disruptive startups, but several are still only paying lip service to innovation rather than genuinely encouraging constructive risk-taking and making agile part of their everyday culture and long-term business strategies. For the most part, innovation labs and the like represent little more than face-saving “innovation theatre”. There is little prospect of any meaningful output seeing the light of day as long as banks fail to truly adopt the mindset needed to empower innovators.

Meanwhile, banks are further hamstrung by their retention of outdated practices that stifle innovation. One such obstacle is the insistence on creating business cases to demonstrate the return on investment from innovation. This only delays the implementation of new ideas and is no more effective at delivering value than simply getting a new product to market, putting innovation in the hands of the user and iterating based on customer feedback.

The top technology talent doesn’t want to work subject to artificial and unproductive restrictions, their ideas consigned to theory or boxed off separately from the rest of the business. They want to be able to create new products and services with the confidence that they will make it into the “wild” and be supported and developed further over time. Technology alone won’t achieve digital transformation for banks. Unless they change their attitudes and approaches and fully embrace innovation in the new world of agile product development, they risk continuing to fall behind when it comes to attracting the best talent and locking themselves in a vicious cycle of creative stagnation.