Top Posts
Challenges Remain, But There Are Opportunities to Be Had in...
Interview with Mr. Olukayode Pitan, Chief Executive Officer and Managing...
Commodities Outlook for 2023
The Value of Cash in a Time of Crisis: How...
The US-Africa Leaders Summit: Fostering a Closer Relationship with the...
Three Key Sectors in Which to Invest in 2023
Home Slider Banks with Their Feet on the Ground Should Have Their Heads in the Cloud
Technology 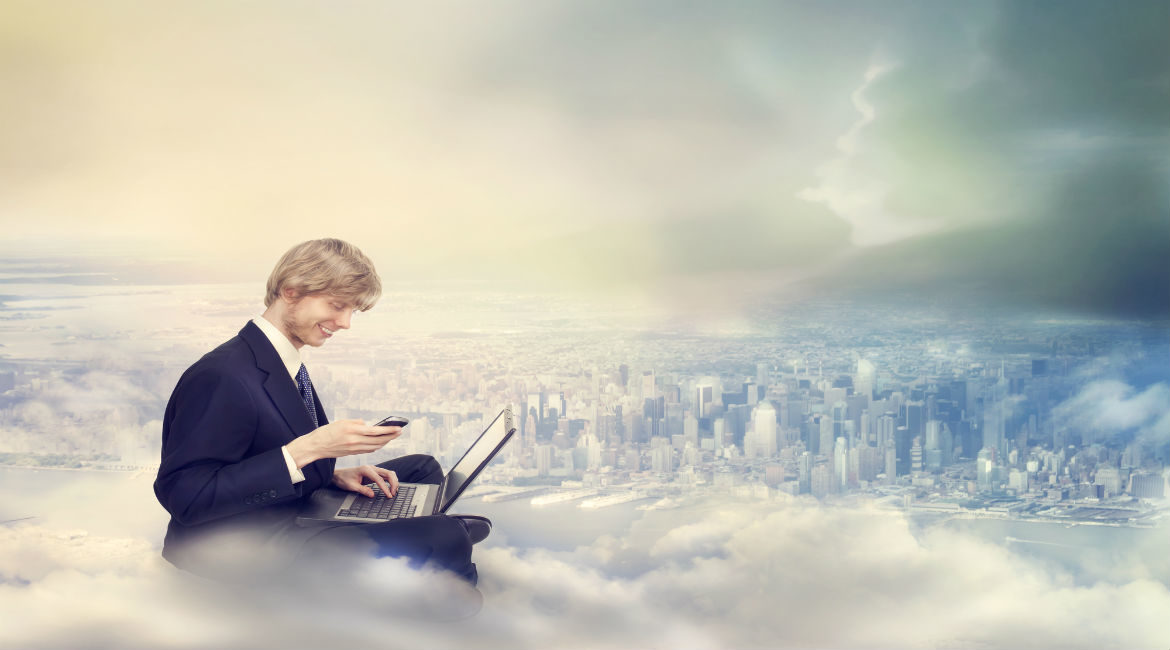 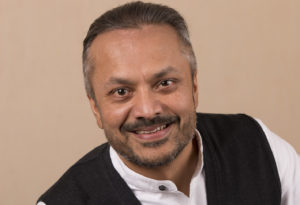 In what seems like a few short months, the term cloud native has become one of the hottest topics in banking, promising to help banks save money, innovate faster, reduce risk, and go digital.

Why? Cloud-native banking is all about being 10 times more cost-effective and achieving pole position to deliver faster, more reliable and more innovative services.

Just think: the Financial Times reports that a Tier 1 UK bank is developing plans to cut hundreds of millions from its annual information technology (IT) spend by harnessing cloud-native technology. Meanwhile, in Australia, regulators have granted a full bank licence to the country’s first neo challenger digital bank that will operate in a completely new way by going cloud native.All while other more established converts are using it as a way to launch new products within hours not months.

What’s going on? What is this new way of working?

It’s cloud native, and across the world, banks are looking at how it can help them. But what is it? And does one word really make it so different from trad cloud?

In a nutshell, yes. There’s a huge difference between being cloud native and having some software services hosted in the cloud. Being cloud native is about the very way a bank’s software is constructed so that it is scalable, easily adapted and updated.

Effectively, being cloud native means having lots of small bits of code rather than enormous pieces of software hosted in the cloud. This allows developers to edit just the relevant parts of code whenever they need to make a change, rather than having to wait for a convenient time to take down the whole service.

This cuts risk and cost and increases agility and the ability to innovate. New products and services—perhaps from fintech partners—can be added in hours instead of months, helping banks meet new competition and customer needs. It can be tested quickly and safely in the cloud on infrastructure rented for just that purpose. And, of course, being cloud native also delivers all the accepted benefits of cloud computing—scalability, pay-as-you-use, reduced infrastructure investment and maintenance costs, robustness, accessibility and speed.

When it comes to the scale of cost efficiencies, saving hundreds of millions of pounds every year just by going cloud native is impressive and will help bring banks’ cost-to-income ratios closer to those of the fast-growing challenger banks, such as N26, which typically sit at less than 30 per cent. But cost is not the only front on which they need to compete. And being cloud native can help here, too.

Challenger banks are offering innovative services that are easily tailored to customers’ requirements at very low cost. Banks such as Starling, for example, allow customers to choose the services they want from a menu—they simply tick a box. Want micro investing, tick Moneybox, a service provided by a third-party to Starling; receipt management comes from Flux; and so on.

So banks moving to cloud-native technology will not only save money, but will also more easily afford to develop a more compelling offer in a safe environment. Savings of hundreds of millions of pounds a year could fund a lot of innovation.

But going cloud native isn’t just for big banks. Banks of all sizes should be considering the move today. The benefits are awesome.

Going cloud native provides a lower-risk profile, improved computing performance, a more innovation-friendly environment and the ability to hone right in on providing the best customer experience—all vital ingredients of success in the 21st century.

It might be boring, but site access and performance are still the top two attributes for a good online experience. More than three seconds to load a screen, and 40 percent of customers are gone. Lost revenue. Time is everything.

The cloud solves this by allowing banks to scale up or down computing power as required, maintaining top-level access speeds. Peak periods can be catered to on demand. And during slack periods, the bank will not be paying for expensive infrastructure to stand idle.

So the cloud-native bank gets to meet customer expectations in terms of fast and reliable access at a fraction of the cost of owning all of the infrastructure itself. In fact, services such as Temenos’ Infinity stand to make it 10 times cheaper for banks to run their software.

And for cloud-native banks, it’s far easier to automate and outsource processes and functions—from risk management to human resources, even the banking licence—meaning they can run on a tiny staff. We’re already seeing this—just take a crack at Coconut.

Coconut, a bank designed to serve freelancers and contractors, opened for business in January 2018. It was set up by two guys who used four contract developers to write the front end, all hosted in the cloud. They outsourced the rest.

Coconut provides services that are highly valuable to its target market—credit cards, receipt management, invoicing, filing tax returns—and it’s the future of banking. It found an underserved segment—there are nearly five million contractors in the United Kingdom, the largest segment of corporate banking by number of clients—and provided a compelling offer. Within four months of launch, it had opened 1,000 business current accounts and had more than 10,500 on the waiting list, giving an indication of just how much scope there is for its service.

Volt’s, Judo’s and Coconut’s stories shouldn’t just inspire small or specialist banks. In fact, big banks risk missing a trick here because today most profit comes from selling, commission or introductory fees, and transaction fees. Cloud, with its very low-cost base, allows niche markets to become profitable very quickly. So, just because something is niche, it’s not too small to be profitable. The internet has made it possible to consolidate dispersed members of a niche to service them as a group.

Design your own bank

Once a viable group has been identified, it’s possible to design a bank with branding, offers and products specifically for them. Think about a football club… Liverpool FC, which is close to my own heart. While it might have only hundreds of thousands of fans in Liverpool, there are millions more scattered further afield, making a global fan base of 580 million. Together they add up to an identifiable, dedicated group that might buy into a bank account branded in red and white that offers weekly club updates, prizes, merchandise, tickets—a bank account that plays to their interests.

Or it might be that a company wants to offer a bank account to its 100,000 staff—cloud-native banking makes this possible. It doesn’t have to be profitable for the company; it could just be a perk such as medical insurance, designed to give it an edge in recruitment. In this case, it’s pure white-label banking, perhaps provided by one of the large, traditional retail banks.

So cloud-native banking is not the same as software as a service. It’s much more. It will allow banks, new and old, to deliver what they have been promising to shareholders and customers for the past few years—profitable, truly customer-centric services. Going native is as exciting as it is inevitable.

Financial-Crime Compliance in a Real-Time World