Top Posts
Western Banks Willing to Accept the Short-Term Pain of Russian...
Why the US Is Ramping Up Its Presence in Somalia...
How Technology Is Helping to Solve Global Supply-Chain Issues
UK Inflation Climbs to Fresh 40-Year High
Extended Reality and the Metaverse Are Leading Financial Services into...
Digital Currency: India’s Move Towards a Digital Financial System
Home Slider Becoming the Poster Child Challenger Bank
Technology 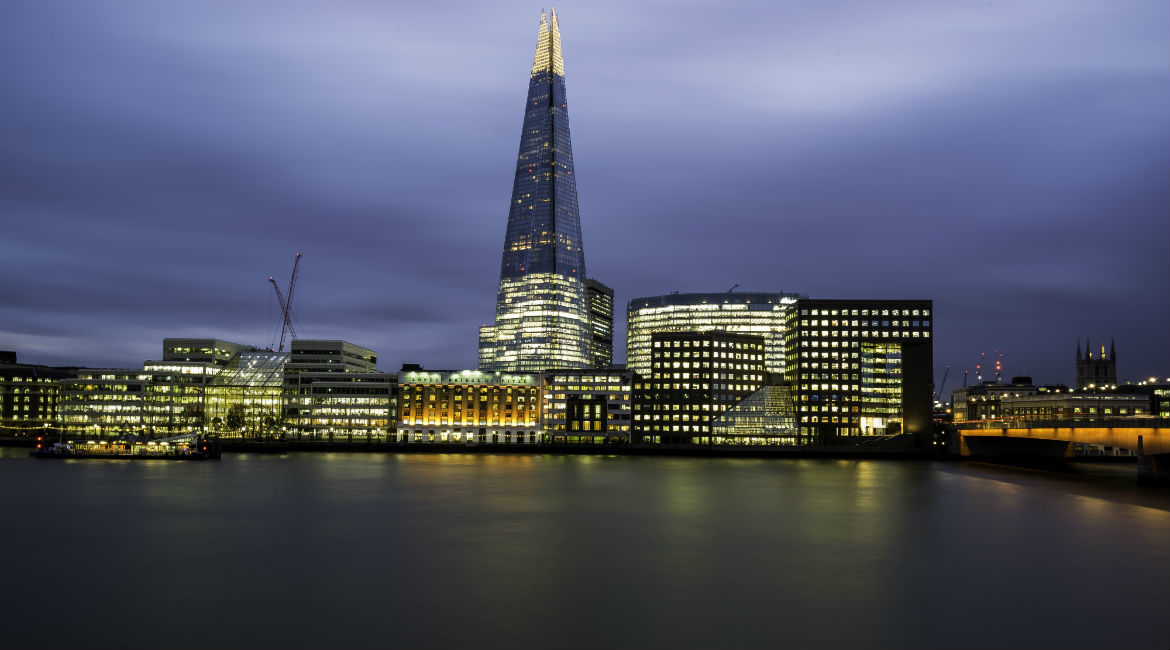 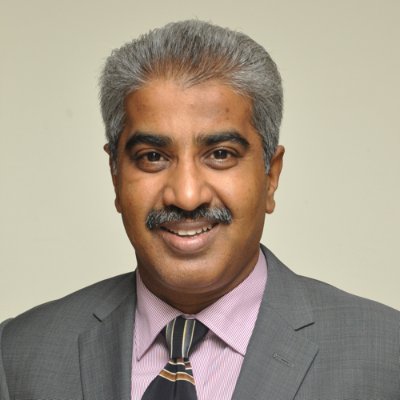 It’s been eight years since the financial crisis, and in those eight years we’ve witnessed the banking industry move in a unique and different direction in the UK. In 2010, there had not been a single banking license granted in 100 years before a new challenger bank was granted one. Three years later, the Bank of England lowered the capital requirement to secure a new banking license due to what it felt was a clear lack of competition in the UK banking sector.

Since then, officials have approved 14 new banks, each of them differentiating themselves from both the larger banks and other challenger banks with unique offerings. Some have focused on a mobile-only approach, some on an app-based approach and some are simply targeting their audiences with tried-and-true mobile-banking services. Entrepreneurs have seen the potential to stir up competition in what has traditionally been a region run by four large banks. Even former executives from some of the larger UK institutions have taken the leap and aim to offer something that will truly set them apart.

We see a challenger bank as a spinoff of a traditional, large bank. They may offer fewer products in a more modern fashion such as checking, savings and loans via a mobile-only channel. In 2014, Hampden & Co, a challenger back created from Hampden Bank, received its new license and has created a niche serving high-net-worth individuals in the region. The bank was touted for disrupting the status quo.

But let us not confuse the challenger bank and its shorter list of services and more modern delivery mechanisms with emerging fintechs. Those upstart companies deliver a single, unique offering, such as a loan in seconds or private-wealth management—delivered via a downloadable mobile app. Download the app, and get a loan in seconds. Download the app, and begin managing your retirement in seconds. Fintechs are popping up all over the globe as securing funding for a startup in this space is at an all-time ease.

Challenger banks’ characteristics are more similar to their traditional counterparts, but there are a few areas through which they are able to differentiate themselves.

Lower legacy information technology (IT) costs: Fortunately, new challengers aren’t inhibited technologically. They aren’t trying to launch innovative capabilities with 20-year-old legacy technology. The ability to purchase new core-banking or mobile-banking platforms (some of which are available as cloud services) can dramatically lower their IT costs. Not just in implementation, but in future management of those systems.

Simplified product lines: Challengers don’t attempt to be everything to everyone. They carve out a niche and limit the number and scope of products they offer, dramatically easing back-office management.

These two benefits are enabling quicker time to market and delivering better cost-to-income ratios—below 50 percent for smaller challengers and 80 percent for incumbent counterparts.

So how is the market reacting to today’s challenger banks?

The market in the near future is expected to become tougher. Challenger banks are likely to face a more stringent regulatory regime and will have to comply on par with traditional-banking entities. With traditional players leveraging new technologies and flexing their muscles, and niche markets getting more congested, the stakes are getting higher.

Challenger banks will need to widen their nets, achieve scale quickly, while continuing to offer convenient, flexible and competitively priced offerings. That said, challenger banks tend to be well-capitalized, have minimal overhead costs and lower loan losses; if they continue to pursue the innovation agenda aggressively and lockstep with the technology evolution, there is no reason why they will not fare well. Their traditional competitors are going to have to pick up the pace and offer more digital capabilities to compete.

We will be excited to see how the challengers evolve in the coming years, and follow the ones that make big inroads toward creating more stiff competition, and also see which ones flounder, since not all can be the poster child.

Emergency Response: Four Tips for Keeping the Chains Moving at Your Bank