Top Posts
Germany on the Brink of Recession as Russia Prolongs Gas-Supply...
Is It Time to Return to Bond Funds Again?
Ecuador Protests Pitted Lasso Government against Indigenous Peoples amid Soaring...
Tesla Job Cuts Reflect Precarious Health of Global Economy
Artificial Intelligence is the Future of the Banking Industry —...
Why Taiwan is Pivotal in Ongoing Global Geopolitical Tussles
Home Slider Beyond Silicon Valley: A Look at Some of the World’s Key Tech Hubs
Technology

Beyond Silicon Valley: A Look at Some of the World’s Key Tech Hubs 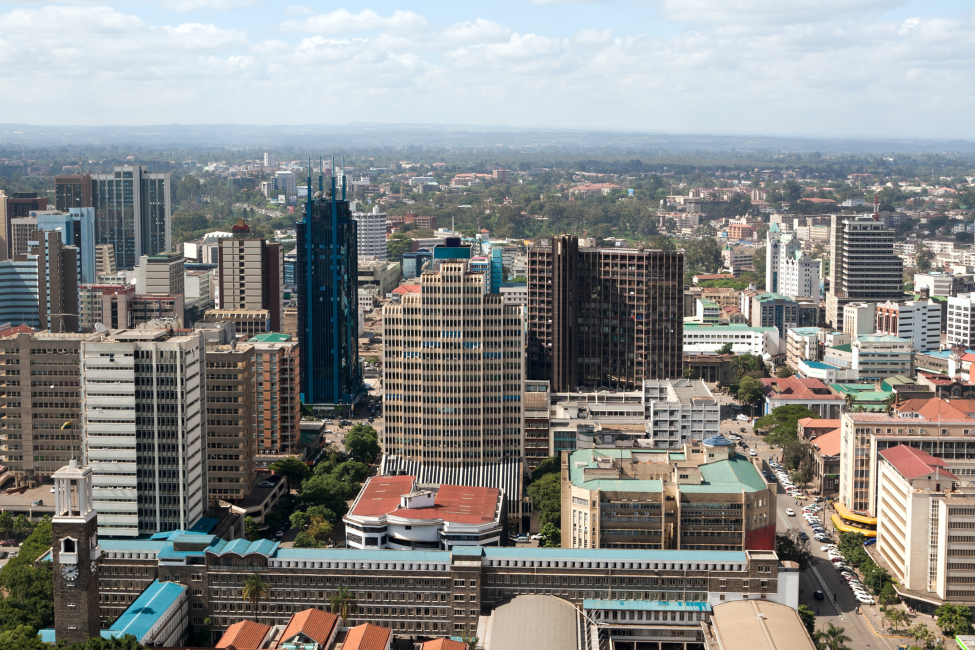 The tech start-up scene has long been dominated by California’s Silicon Valley—easily the world’s leading tech hub—with London and Beijing not far behind. But more recently, there has been ample evidence of tech hotspots emerging all over the world that are not only drawing start-ups and talent to their shores but also attracting substantial sums of money from venture capitalists on the hunt for the next tech unicorn.

For instance, between January and March 2019, real-estate and investment firm CBRE (Coldwell Banker Richard Ellis) Group conducted a study of Asia-Pacific’s leading tech cities by assessing 15 markets according to 20 factors under three major criteria: “business conditions”, which refers to the ease of doing business across such aspects as government policy, availability of funding and market size and competition; “innovation environment”, which covers the number and scale of start-ups, the quality of education and size of the talent pool, and public and private investment in research and development (R&D); and “cost and availability”, which is assessed according to occupancy and labour costs for a software engineer along with the availability of office buildings and tech parks. The study then assigned each city a score out of 100 to create a ranking.

The study found that the leading Asian tech cities are Beijing, Bengaluru, Shanghai, Singapore and Gurgaon. “These cities score highly in terms of business conditions and innovation environment, as well as providing costs and availability that are supportive for business growth,” the research concluded. “These cities are preferred destinations for a wide range of traditional and new tech companies seeking to establish a base of operations in Asia Pacific.” The study also revealed that Asian companies accounted for 43 percent of the revenue generated by the world’s top 100 tech firms in 2018. It is no surprise, then, that Asia is home to some of the world’s most exciting tech cities.

In Asia, few locations are more thriving for tech than Singapore. The city-state has done much in recent years to lay claim to being the tech capital of Southeast Asia, perhaps even the mammoth Asian continent as a whole. According to an Accenture study, investments in fintech (financial technology) reached $861 million in 2019, more than twice the amount raised during the previous year. Successful tech start-ups have also emerged in Singapore across a broad range of industries, from advanced manufacturing to healthcare.

Singapore’s tech status has also received a boost from the ongoing trade war between the United States and China. With considerable uncertainty stemming from the strained trading relations between the two economic heavyweights, Singapore has emerged as a more desirable and stable location for companies to establish a presence. Start-ups from not only the US and China but also many other countries are now investing in new offices in the city-state, which also benefits from a low tax regime, highly favourable business conditions—it was ranked second globally in the World Bank’s most recent “ease of doing business” index—and well-connected airport, which makes accessibility a virtual non-issue. It also topped the World Economic Forum’s (WEF’s) 2019 Global Competitiveness Report, leading the individual rankings for infrastructure, health, labour-market functionality and financial development.

And with political issues proving to be a considerable drag on its closest Asian tech rival, Hong Kong, Singapore has arguably pulled further ahead as the preeminent tech hub for Asia. Indeed, according to its Economic Development Board, Singapore is home to a whopping 59 percent of Asia’s regional headquarters for multinational tech companies, including social-media giants such as Facebook and LinkedIn, as well as Google. Indeed, the government lies at the heart of much of the city-state’s recent advancements in successfully attracting the world’s top tech start-ups and talent. Policies promoting tax reductions, grants, exemption schemes and business incubators have all been enacted in recent years. As such, Enterprise Singapore recorded that investment in Singapore grew spectacularly, from $2.39 billion in 2017 to $8 billion just two years later, with the total investment in deep-tech start-ups increasing from $160 million to $580 million during the same period.

Also in Asia is one of the world’s most underrated major tech cities. Bengaluru (or Bangalore, as it was previously named) has a long and illustrious history as an innovative, forward-thinking city, both within India and the wider South Asian region. Ever since Texas Instruments first established a development centre in 1985, multinational companies have flowed into Bengaluru to capitalise on the abundant talent on hand and comparatively low operational costs. Today, that talent pool has exploded, with a hefty 8 percent of the city’s population working as developers, which has led to the creation of many of India’s most successful tech ventures.

Indeed, Bengaluru has undisputedly become one of the world’s most advanced tech hubs. According to data from tech-data provider Dealroom.co that was analysed by international trade, investment and promotion agency London & Partners (L&P), the thriving city in the south of India has been the world’s fastest-growing, mature tech ecosystem since 2016. This means it beat out other notable tech hotspots to claim the top position, including London, Munich, Berlin and Paris, with another Indian city, Mumbai, taking the sixth spot.

The analysis also found that investment in Bengaluru has grown 5.4 times, from $1.3 billion in 2016 to $7.2 billion in 2020. It is also ranked in the sixth position in tech venture-capital investment worldwide, trailing behind only the huge metropolises Beijing, San Francisco, New York, Shanghai and London. “It’s fantastic to see that Bengaluru and London ranked as the top two fastest-growing global tech hubs for VC investment,” according to Hemin Bharucha, London & Partners’ chief representative of India. “Our two great cities share mutual strengths in entrepreneurship and innovation—creating lots of opportunities for tech investors and companies to do business across both regions.”

And within India, Bengaluru’s dominance is clear to see. In terms of Indian start-up funding, analysis from tech media outlet Inc42 found that the city commanded a 30-to-40-percent share of total start-up funding between 2014 and 2020, which places it comfortably at the top of all Indian cities. Bengaluru-based start-ups also accounted for 33 percent of all seed-funding deals for Indian start-ups during this period.

Looking further afield, one of the most promising tech landscapes can be found in Kenya, so much so that the fast-growing East African nation has been dubbed “Silicon Savannah” in recent times. And the startling numbers show that Kenya is certainly doing justice to this name. According to a report by tech-investment platform Partech on Africa’s tech start-up sector, Kenya is outperformed only by Nigeria when it comes to equity funding from tech venture-capital firms.

The report also observed that Kenya is a particularly popular destination for agritech (agricultural technology), with a whopping 79 percent of total equity funding throughout Africa for this vertical flowing into the country as well as off-grid tech through which Kenya receives almost 40 percent of the continent’s total funding. With agriculture still such a crucial economic sector for Africa, Kenya’s dominance in this area is hugely significant. For example, the country is home to start-ups using artificial intelligence (AI) to support “precision farming” methods, which involves deep analysis of satellite-imagery data to project rainfall and drought patterns, thus helping farmers plan more accurately for the future.

Buoyant internet and mobile-phone penetration—amongst the highest in Africa—also underpins much of Kenya’s recent success, with total mobile subscriptions reportedly exceeding the overall population by some 12 percent. Mobile networks are thus leveraging this strong demand to offer Kenyans a variety of services that they can access through their phones for significant convenience. In turn, this has helped to boost financial inclusion throughout the country, which is stimulating further growth of Kenya’s already dynamic fintech scene.

Can Supply Chains Adapt to a Post-COVID-19 Reality?