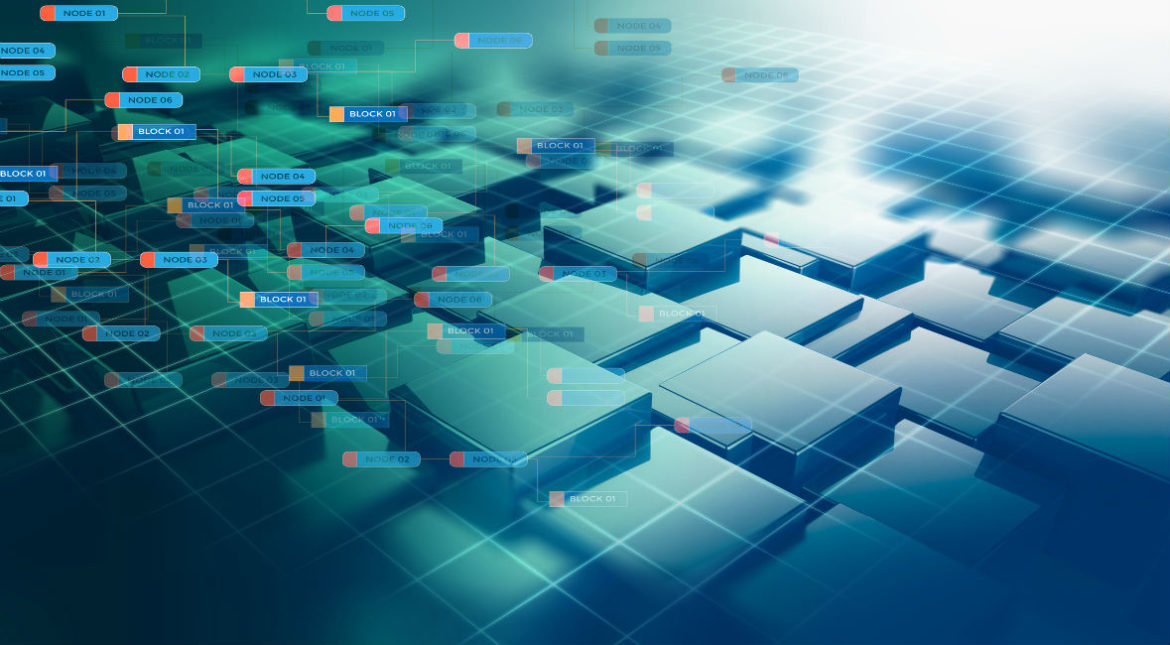 The global impact of money laundering is staggering; with related transactions estimated at 2 to 5% of global GDP – amounting to up to $2 trillion. The IMF defines money laundering as a process of conducting financial transactions in a manner that obscures the link between funds and their origin. However, money laundering is more than just a financial crime – performed by criminals and terrorists to finance their illegal activities, it not only hampers the global economy but also poses a threat to security.

Even though anti-money laundering (AML) solutions and regulations are in place across the world, less than 1% of illicit financial flows are currently seized by authorities due to the complex nature of the activity. Global spend on AML compliance is expected to cross $8 billion by 2017, but countries as well as financial institutions are unable to enforce these policies effectively enough to plug the holes in their systems.

It’s clear that traditional AML solutions are unable to keep pace with the growing volume and complexity of financial transactions that need to be monitored for laundering activities. Meanwhile, money launderers are constantly discovering more innovative ways to conduct illicit financial transactions, while the institutions attempt to catch up with these increasingly sophisticated criminals. The need of the hour is an innovative technology which can combat money laundering in a scalable, cost-effective and comprehensive manner.

Aging AML solutions are inadequate to meet today’s business challenges and are unprepared for tomorrow’s needs. The existing transaction monitoring systems, based on traditional technology, are unable to keep pace with the growing wave of new digital financial services, including cryptocurrencies. Criminals have begun leveraging these emerging channels for their money laundering activities, making it even harder for authorities to trace them.

Unlike traditional financial transactions that require financial institutions as intermediaries, crypto and other digital routes are faster, encrypted for greater security, often anonymous and in most parts of the world, remain unregulated by governments till date. Existing AML solutions are not equipped to investigate these highly encrypted and P2P forms of financial transactions yet.

Secondly, most AML efforts that are currently implemented are highly individualistic in nature, with each financial institution deploying its own solution and every country having its own laws to prevent money laundering. There is also not enough standardization and the lack of collaboration makes money laundering more challenging to detect and act against.

Blockchain is essentially a cryptographic ledger comprising of a digital log of transactions which can be shared across a public or private network. The technology, by its very nature, lends itself to integrated decentralized monitoring efforts of financial transactions.

An anti-money laundering system built on the blockchain can leverage the cryptographically secure, decentralized and immutable nature of the technology to identify and stop suspicious transactions effectively. A distributed blockchain-based system using ‘smart-contracts’ with inbuilt algorithms, will allow financial institutions to securely parse data through an AML engine on the blockchain; with the automation providing high efficiency and ensuring minimum friction.

Each financial institution which would be part of this system would serve as a node within the private permissioned blockchain network, and would use the network directory and smart contracts to record transactions on the blockchain.

Since relevant information would be stored in the blockchain and be made available to each node, suspicious activity can be detected and highlighted to all related participants. Alerts can then be issued to stakeholders and the transaction can automatically be flagged and stopped for further investigation. The blockchain network is immediately updated with the record of such an alert in an immutable and tamper-proof manner.

A blockchain-based AML platform makes it possible for regulatory authorities, risk officers, auditors and other relevant stakeholders to monitor complex transactions in an automated and effective manner, as well as immutably record audit trails of suspicious transactions across the system.

The design of the blockchain can ensure compliance with data sovereignty laws while complementing existing legacy AML solutions, enhancing their effectiveness by adding an additional layer of scrutiny and visibility. The overall platform based on blockchain can be used by participating financial institutions to instantly alert each other about any potentially fraudulent transactions and flag them for further investigation.

Getting started – harnessing the potential of Blockchain for AML transaction monitoring

Any risk executive looking to harness the potential of blockchain for AML within a financial institution, auditory or regulatory authority should consider the following methodology to get started:

The technology is still in its early days and use cases exploring the potential of blockchain are isolated and limited. However, to truly realize their potential, implementations of blockchain based solutions for AML need to be integrated into the core IT landscape within each participating institution.

If deployed within a bank to connect its various globally dispersed branches, the decentralized system will complement existing legacy AML applications and add an extra ring of scrutiny and visibility.

Leveraging a blockchain platform for AML nationwide or across a geographical region will give regulators, auditors and other stakeholders an effective and powerful set of tools to monitor complex transactions and immutably record the audit trail of suspicious transactions across the system. However, this will need cross-industry participation and require buy-in from leaders across regulatory authorities as well as the participating banks and other financial institutions.

Either way, it’s only a matter of time before financial institutions and regulators adopt distributed ledger technology to connect, gain visibility and collaboratively prevent money laundering.

The Benefits of Leveraging Containers in the Financial Services Industry