Top Posts
The Paradox of AI and Investing
Malaysia’s Fight Against Climate Change: Perspectives from a Central Banker
Crypto-assets and the Relevance of International Private Law
Whither International Banking Regulation?
Interview with Mr. Selman Bicaco Urrutia, Head of Private Banking...
Interview with Ms. Jelena Galić, Chairperson of the Board of...
Home Technology Why Blockchain Technology and P2P Platforms are Natural Allies
Technology

Why Blockchain Technology and P2P Platforms are Natural Allies 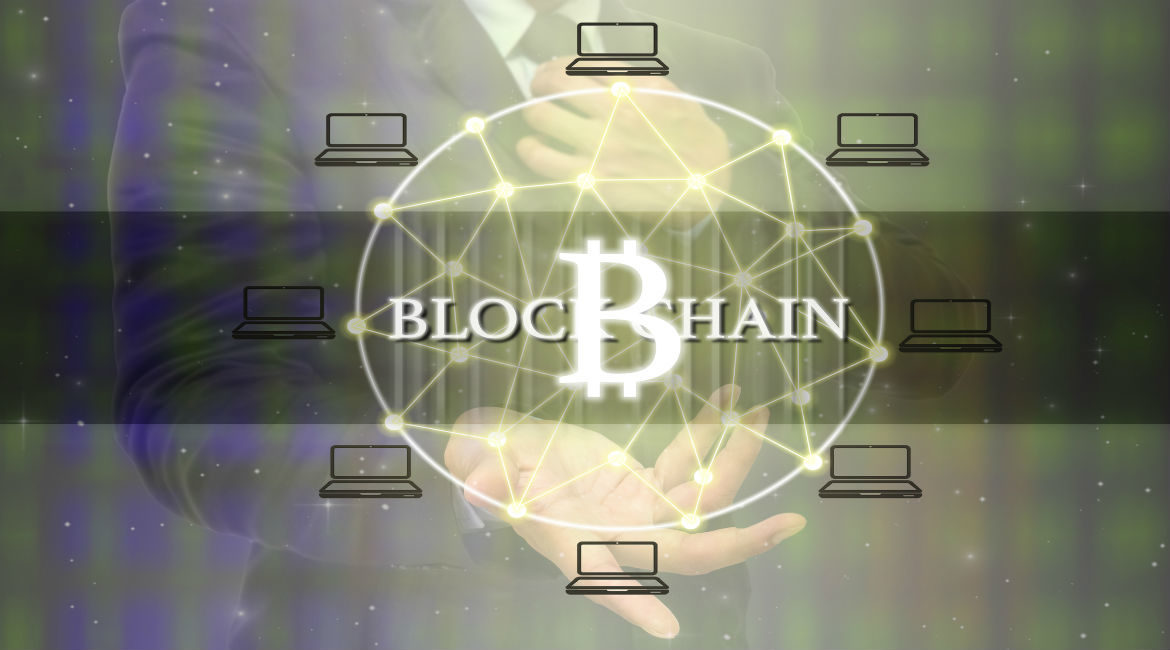 “The creatures looked outside from pig to man, and from man to pig, and from pig to man again, but already it was impossible to say which was which.” So ends George Orwell’s Animal Farm – a novel all about the danger of becoming that which you set out to oppose. He was writing about politics, but there’s a view that it is starting to be applicable to peer to peer lenders and banks.

Because while these platforms have geared their USPs, their marketing, and their reputations around an idea of themselves as more transparent and technology-driven alternatives to distrusted conventional financial services, they are in many respects becoming just like traditional banks. This is meant quite literally: Zopa was given a banking licence earlier in 2017, and Ratesetter and FundingCircle are both allowing the British Business Bank to lend through their platforms. Organisations such as Morgan Stanley and JP Morgan have agreed partnerships with P2P firms, and Goldman Sachs has launched its own platform – named ‘Marcus’ –  which has already reached a $1bn milestone.

Are the pigs doomed to become men? It’s not inevitable, but there’s no denying that there’s a developing overlap between financial services and alternative finance. The more idealistic proponents might be dismayed by this; the more cynical might argue that ‘peer to peer’ lending was often never truly peer-to-peer in the first place. They have a point: these platforms are more often technical facilitators of finance rather than deposit takers. For all the talk of opening up finance to the man on the street, a main achievement has been to serve as an efficiency layer – reducing friction, increasing speed, and making life easier for borrowers and lenders.

Yes – and it might not come from the most obvious place.

How blockchain can transform P2P – and finance – forever

Blockchain technology is mostly understood in the context of cryptocurrencies such as Bitcoin, Ethereum, and Dogecoin. This arguably undersells its potential: whatever one thinks of cryptocurrencies, blockchain has so much more to offer. As a distributed ledger technology (DLT), it records transactions as an unchangeable, timestamped digital ‘block’ that clearly indicates senders and receivers of money. It has a range of different applications beyond cryptocurrency: smart contracts, for example, can automate agreements in the public and private sector – saving time and money for organisations of all sizes.

But finance is where blockchain technology was conceived, and it is in finance that blockchain technology is arguably most transformative. It intrinsically offers greater visibility, scalability, and efficiency – and potentially at a lower cost. For borrowers and lenders who want to stay true to P2P’s disruptive origins, this has obvious value. How much time is spent validating transactions, ensuring that counterparties are legitimate, and performing routine account administration tasks?

Blockchain makes these questions moot. By providing a means of authorising fully trackable and verifiable transactions, it also offers the potential for truly open-source many-to-many lending. Presented in these terms, it may well seem like a threat to peer-to-peer firms. If blockchain removes the need for marketplaces, why should borrowers and lenders pay fees to these platforms?

But to see it as an enemy of peer-to-peer is somewhat short-sighted.  Beyond crowd finance, the technology has huge macroeconomic implications – and if firms think strategically and position themselves to take advantage of it, they can make an ally out of a potential adversary.

A degree of scepticism about blockchain is natural. In an age where every other technology is marketed as ‘disruptive’, ‘transformative’, and ‘revolutionary’, it can be hard to tell which innovations matter and which ones are effectively red herrings. Indeed, some lay this accusation at the feet of blockchain: a Gartner report suggests that it’s hit the zenith of ‘inflated expectations’ – and may take another decade to achieve mainstream acceptance. The sheer volume of investment may also attract suspicion from those who remember the high, and ultimately dashed, hopes of the dotcom boom. Indeed, many start-ups will launch, and many start-ups will fail – as many start-ups are won’t to do.

But this does not mean that the technology itself is unworthy of the excitement and anticipation surrounding it. It will take time for it to prove its legitimacy, but when it does, it will facilitate change for P2P lending – and global credit markets.

In any case, P2P platforms won’t have to wait long. In January 2018, MIFID II launches – and with it, additional rules and restrictions for these platforms. No matter their niche, alternative finance companies will be forced to reckon with overlooked flaws and deficiencies; either evolving to correct them or failing entirely. It’s not a matter of whether or not the industry will change: it’s about whether it changes fast enough.

Blockchain provides clear opportunities for P2P lending platforms. Whether they will seize them or not is a different matter entirely. Companies will need to prioritise data transparency, create digital wallets to verify user identities and aggregate accounts, and work to mitigate the costs of operating this technology. These are clear challenges for P2P lenders, who may well balk at shouldering this burden when there’s so much else to do.

But blockchain could be a substantial asset. Blockchain technology could cut the long-term resource needs considerably: boosting customer experience and improving operational efficiency. Adapting early to blockchain will, I believe, place a marketplace finance platform (of any kind but including P2P debt platforms) at an advantage. Adapting late will not. Should blockchain prove to be as transformative as promised, it will eventually be ubiquitous. Firms without it will be more uncommon than firms with it. The choice before P2P firms is harsh, but clear: move quickly and prosper, or move slowly and be left behind. Forward-thinking firms will see it as an opportunity – and seize it. What the regulators make of it all is quite another matter.

But isn’t it too risky? I mean, the technology is too young and the financial industry is too sensitive. I’ve read about support services, what do you think about that?
How can we identify a support team as skilled and reliable?