Top Posts
How Gamification is Catapulting Digital Banking to the Next Level
Challenges Remain, But There Are Opportunities to Be Had in...
Interview with Mr. Olukayode Pitan, Chief Executive Officer and Managing...
Commodities Outlook for 2023
The Value of Cash in a Time of Crisis: How...
The US-Africa Leaders Summit: Fostering a Closer Relationship with the...
Home Technology Can Online Cash Solutions Resolve Card Decline Problems?
Technology 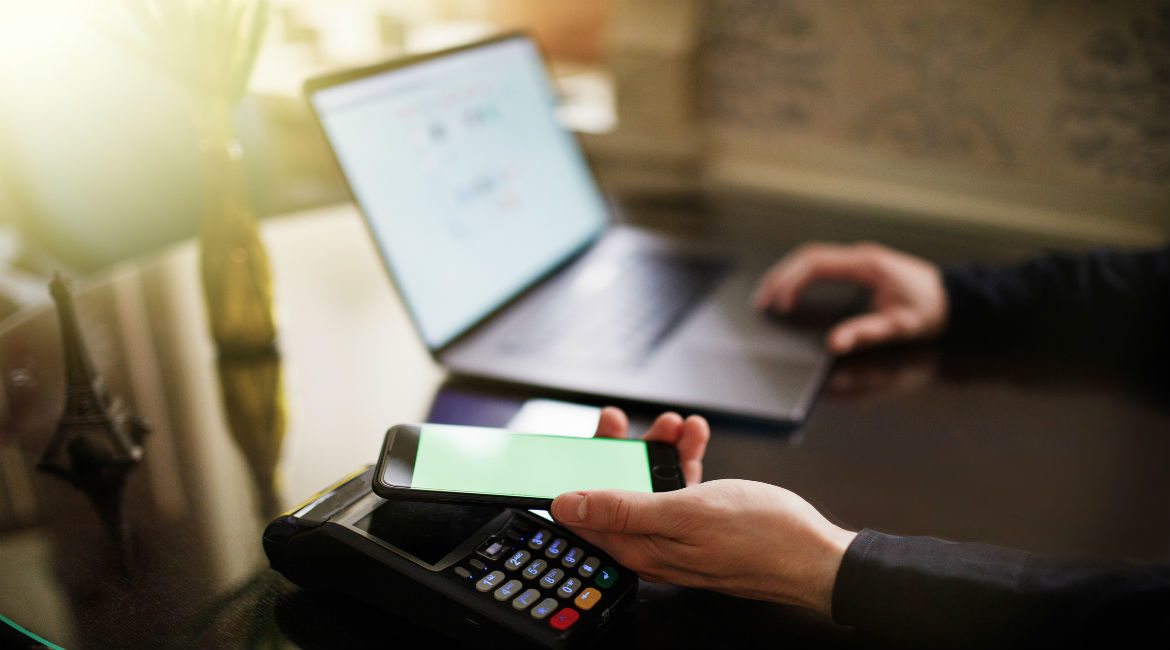 Abandoned transactions are a serious concern for online businesses. However, could the adverse effects of card declines be removed if a consumer was prompted to pay with cash when their card wasn’t accepted?

Credit cards may be over a century old but they’re still as popular as ever. The first was introduced in 1880 by Provident Clothing Company. Customers were issued with vouchers that they could use in shops on an approved list and payment was made to the company representative who called at the customer’s home. 35 years later in 1914, the US Western Union provided metal cards. These became known as ‘metal money’ to preferred customers, and ever since, people’s fondness for plastic money has taken off.

Research has revealed that 43% of consumers have paid for an online purchase using their credit card within the previous month, with a further 33% using their debit card. This is not surprising as consumers prefer using payment methods they know and trust and tend to avoid using those they perceive as being too new or unknown. So, it is understandable that consumers favour cards, a payment method most of us have grown up with.

The fact that cards are widely accepted is also a contributing factor. With 84% of online merchants accepting credit cards and 73% accepting debit cards, it’s safe to say that cards are a ubiquitous form of online payment. However, on the other hand, one in ten card payments are declined. Although a 9% decline rate may not seem particularly significant, it’s a big enough number that over half (57%) of merchants think it’s having a negative impact on their bottom line.

Why we need alternative payment methods

While card declines are bad for business, it is not completely detrimental. Over two thirds (65%) of merchants say that shoppers will try a different payment method if their credit card transaction fails, meaning a sale isn’t yet lost. This demonstrates the importance for merchants to be able to accept a range of payment alternatives if they are to keep their cart abandonment rates as low as possible.

There are also an increasing number of online platforms that provide shoppers with an alternative payment method when their transaction fails. However, deciding which to deploy first isn’t a straightforward choice. This lack of a preferred payment method accounted for 19% of all abandoned carts in 2017. So, picking the wrong alternative could cause customers to abandon a transaction instead of encouraging them to complete it. But how do you choose the right payment alternative?

Even though the average consumer owns more than one card, it doesn’t mean that prompting consumers to try another card when their first payment attempt fails would resolve the issue of card declines. To start with, this discounts a rather large demographic of people who only own one card or none at all.

Operating successfully online takes much more than simply accepting debit and credit cards. Merchants must think locally as customer habits vary widely across different countries. The UK is known to be a card-loving nation with 63% of online purchases made via payment card. However just 400 miles away in the Netherlands, it is a very different story, where nearly 60% of online purchases are made via bank transfer, with only one-third by cards.

Additionally, requiring the input of new card details after a decline may cause more frustration, leaving a negative impression. Some may want the payment to be taken from a specific ‘household’ or ‘work’ account too, so a decline can cause friction too. Many others are going to be cautious of providing another set of sensitive financial details.

In reality, customers typically turn to cash when their card is declined. In fact, despite the rise of contactless and other cashless payment methods, 87% of people still pay for goods in cash and 83% visit ATMs at least once a month. This could be due to the fact that cash keeps people from overspending, enabling them to stay on budget.

Our research has found that, while only 30% of merchants accept online cash replacement systems, over half (56%) believe a substantial number of people want to pay with cash online. In fact, that the number of merchants that accept online cash payments is expected to increase by 50% before the end of 2020. For those enterprising merchants who expand their payment options to online cash, the benefits are clear. Cash payments are both secure for consumers and guarantee the merchants get paid. Additionally, they enable merchants to reach new customers, thus increasing sales.

World-Class Luxury Wellness Retreats for the Most Indulgent, Life-Changing “Me-Time”

Rising to the Challenge of Global B2B Payments